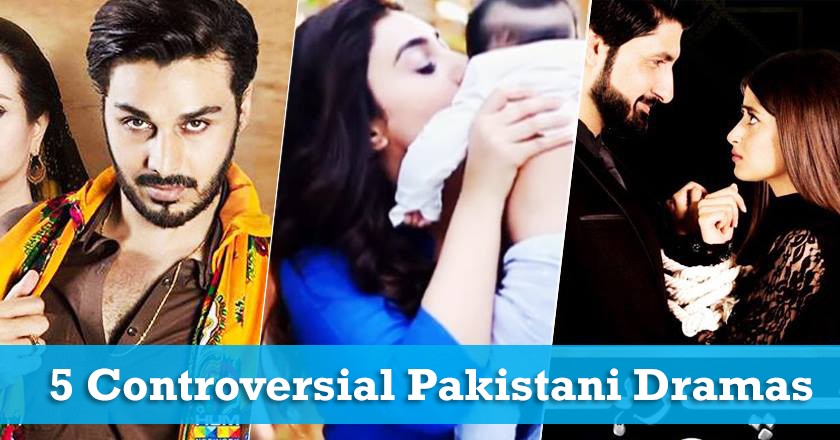 As the impact of technology has increased, theatres are replaced with television dramas and movies. So, now people have these options to express the need for social change and entertain people. This purpose lays a heavy responsibility upon the makers to showcase something which entertains people in a healthy way and put a positive impact on the people. Instead of socially responsible issues, dramas are portraying diverse controversial plots. So, here are the most controversial dramas in Pakistan 2022.

Most Used Topics In Controversial Dramas In Pakistan 2022

There are some impressive dramas like Nehar, Udaari, Zindagi Gulzar Hai, Alif, Badshah Begum, etc. These dramas highlighted the actual problems prevailing in society. In the meanwhile, we have dramas that are only spreading controversies and nothing else. These dramas manifest the issues that should be abandoned and socially ended. But, topics like contract marriages, extramarital affairs, domestic abuse, toxic relationships, manipulation, etc. Here are the top five controversial dramas in Pakistan 2022 that need to bring some change. 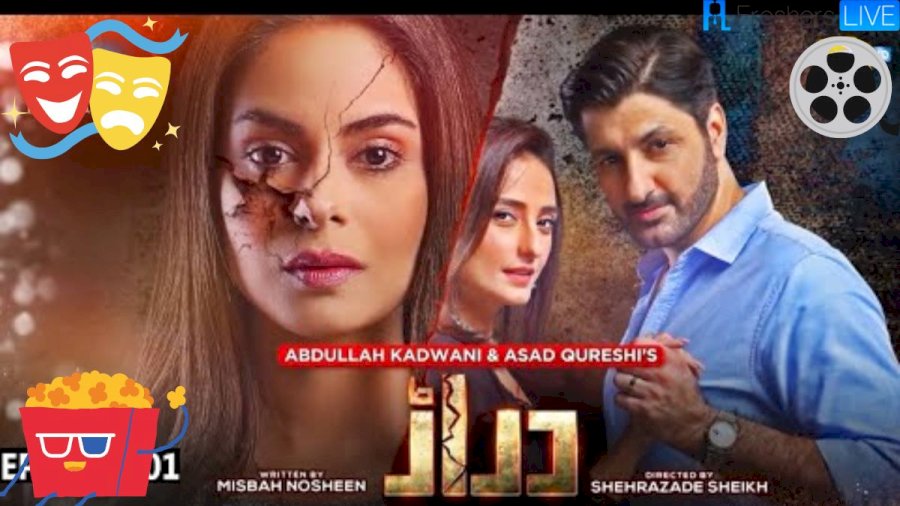 Daraar drama is a recent drama on Geo Tv which is starring Momal Sheikh as one of the lead roles. The height of manipulation and greed is at the peak that Momal forgets about the societal constraints. This drama shows how Momal traps men in her love and gets financial benefits from them.

The trailer was quite upsetting that showed Momal, so blinded by the greed for money, agreeing to snatch the money out of the mouth of a man. so socially responsible were the makers that they did not show the scene on screen. Even if the director did not show this, the whole concept is completely absurd of showcasing the girls forgetting about their dignity and falling for men over their money. Mushkil drama is showcasing revenge marriage and an extramarital affair. How Hareem falls in love with Faraz but could not marry him is weird. So, she marries Faraz’s brother as revenge and could not stop being closer to his first love even after marriage.

Her portrayal of trying to stay close to Faraz, trying to touch him, sneaking into his room and looking forward to spending more time with him. Although, Faraz tries to escape her as much as he could. The desperation of Hareem is nothing but sickening. Are we girls so desperate for someone’s attention that we turn into creeps? This needs to stop! Kesi Teri Khudgarzi story is the actual representation of selfish and savage love. People are glorifying the abusive and villainous character of Danish Taimoor as Shamsher. However, he is a true villain who falls in love with a girl at first sight and could do anything to get her.

This drama shows the power of the rich and the degradation of privilege at the hand of rich people. The abusive love of Shamsher for Mehak is teaching nothing about love but creating a misinterpreted idea of love. This is the most controversial drama in Pakistan 2022 for showing male domination and no respect for female consent. 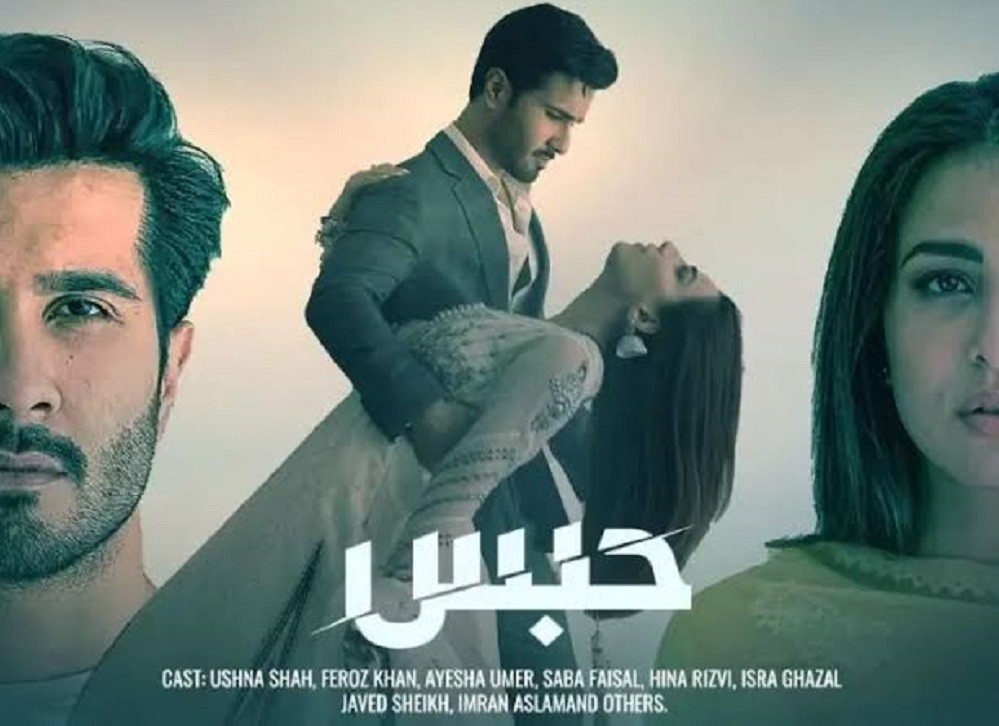 Dramas like Habs are controversial and problematic for the society for showing the idea of contract marriage. Feroz Khan, like all of his other characters, is seen as a handsome hunk who makes everyone drool over him. He and Ushna Shah get into a contract marriage.

Contract marriage is legal, socially, morally, and religiously corrupt idea. It is a deterioration of the essence of marriage. He marries her for the sake of getting the property to his name. This is purely unacceptable as people learn from the literature and representations on screen. Are we promoting contract marriages? Once your purpose is fulfilled, the marriage could end.

We are already living in a society which is abusive domestically. Why are we trying to heighten more issues like this? 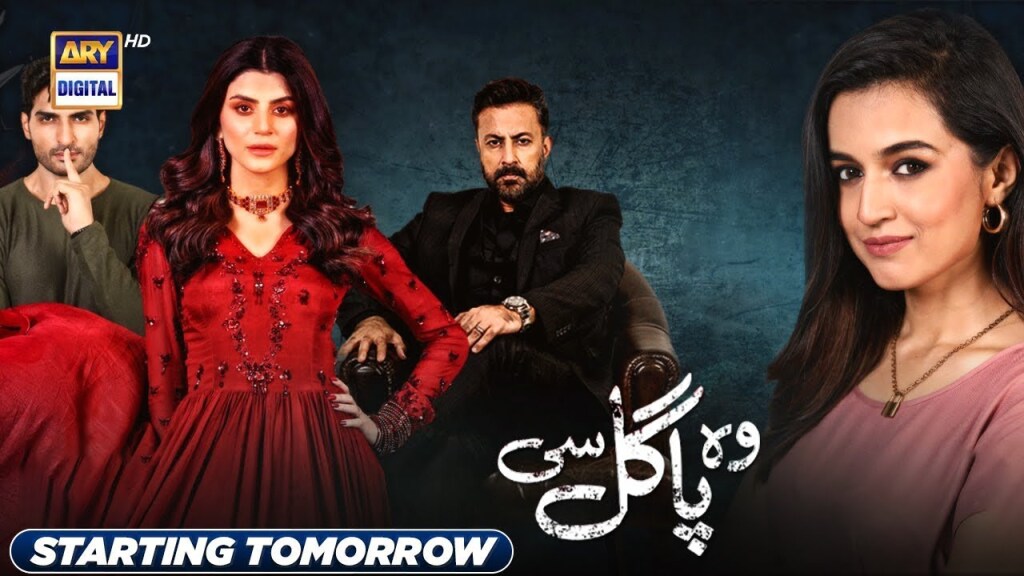 Another greed-provoking drama is in town. Wo Pagal Si shows a compromise-based marriage with a drastic age group between the couple. It is another drama which shows female characters greedy for property and money. Shazma is the antagonist and second wife of a father of two young girls. She chooses all the tactics she could to get married to Ahsan without thinking about her dignity and prestige in her neighbourhood.

She ends up in the house of Ahsan with the purpose of taking everything that he has to her name. This greed, manipulation, and evil tactics are only giving the wrong message to the people.

Rather than showing such subjects to the audience, the scriptwriters, and makers should focus on providing something unique, realistic, and a true portrayal of the social issues in our country.