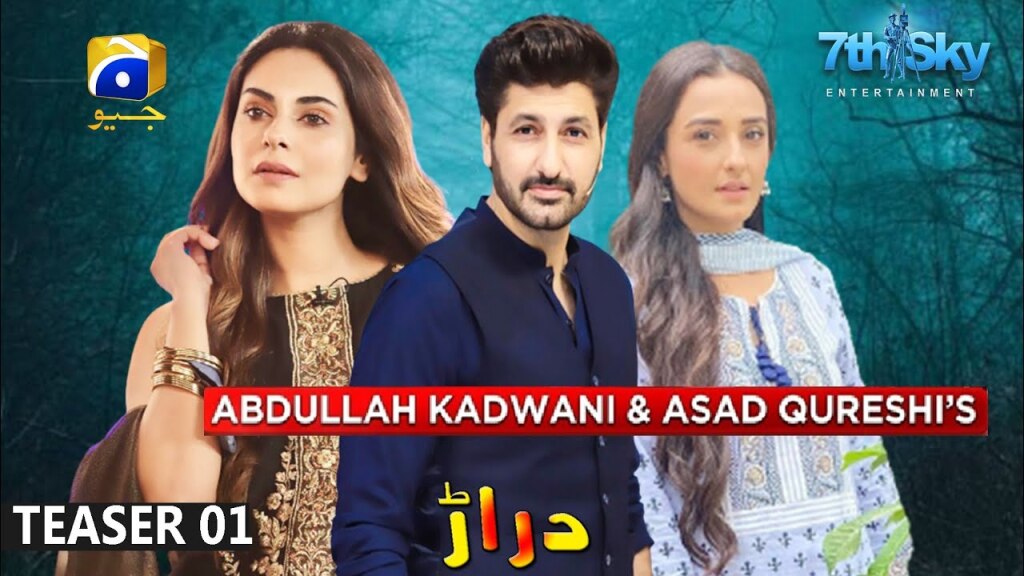 Geo TV is always innovative and unique in bringing dramas for the entertainment of the public. Every other drama that comes on-air make the audience engaged with the mesmerizing storyline. Now, Momal Sheikh, Amar Khan, and Syed Jibran are appearing as Darrar drama cast on GEO TV. 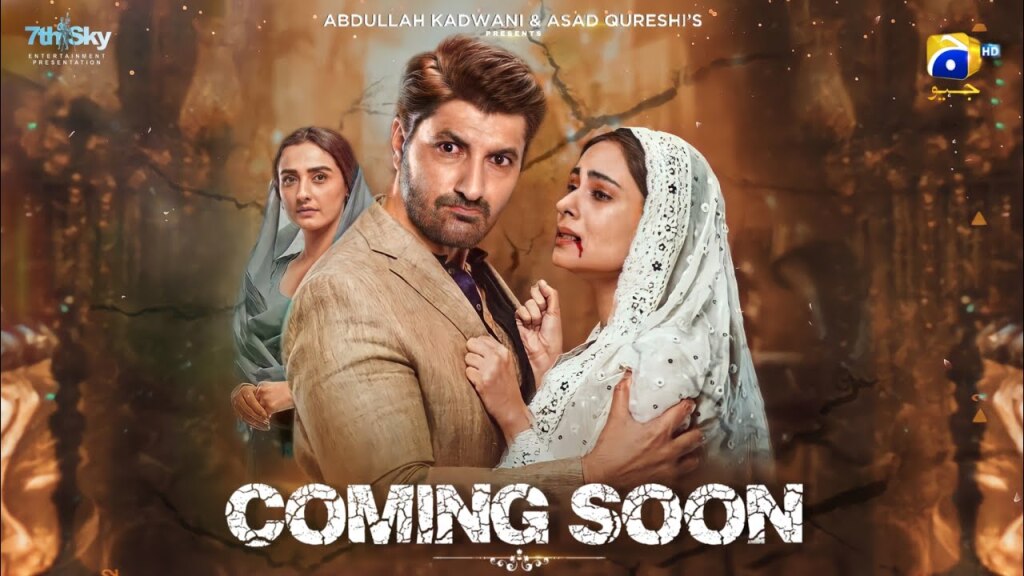 Uptill now, the makers have revealed that the name of the drama will be Darrar. The teasers came out yesterday and the audience is hooked at how the story will turn out. Until the Coming Soon tag lifts, we will not get to know about further details of this upcoming drama.

This upcoming drama is a production of Abdullah Kadwani and Asad Qureshi. Misbah Nosheen has scripted down the story and Shehehzade Sheikh is directing it. The cast includes: 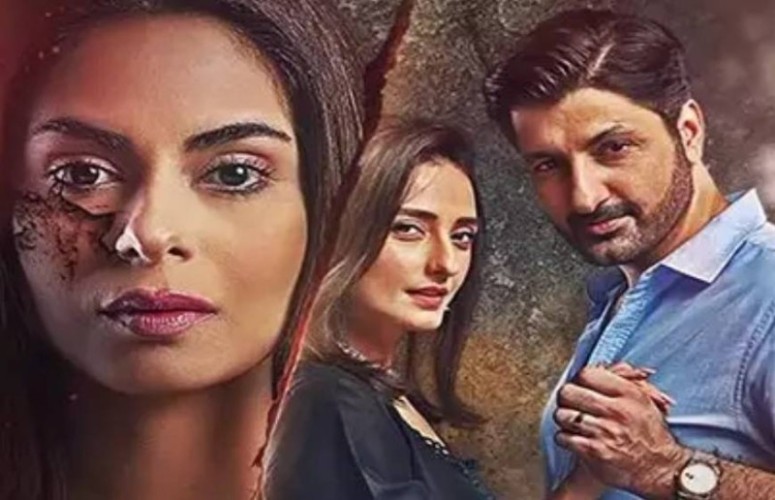 After a recent hit on GEO TV of Dil-e-Momin, Momal sheikh is returning to the screen with another drama serial. The teaser and posters reveal a different role of Momal than we have hardly seen before.

The teaser shows a story of love, rivalry, and emotions. Momal Sheikh appears to be a spoiled young girl who could do anything for money. She can go to all ends to get whatever and whoever she wants. The level of greed is undefinable in her character. She falls for Syed Jibran at first sight and we know that is for the sake of money only.

On the other hand, Amar Khan is a different girl with values and morale. This is a story of good versus bad where love, manipulation, and greed are highlighting.