Esra Bilgic keeps on sharing her fascinating photo shoots with fans on Instagram.

Diriliş: Ertuğrul Lead Actress Esra Bilgic acting as Halime Sultan has been inspiring Pakistani fans with her beauteous personality. Esra Bilgic keeps on sharing her fascinating photo shoots with fans on Instagram. The popular Turkish series Diriliş: Ertuğrul is not only admired for best production and direction but also for the subject it is based on and that is taken from Islamic history.

As soon as this series made way to the screens of Pakistan, ethe fans couldn’t resist falling in love with the ever charming personality of Esra Bilgic. The social media turned into a center of discussion about her divine beauty and Pakistani fans showered this love in comments on her social media accounts. 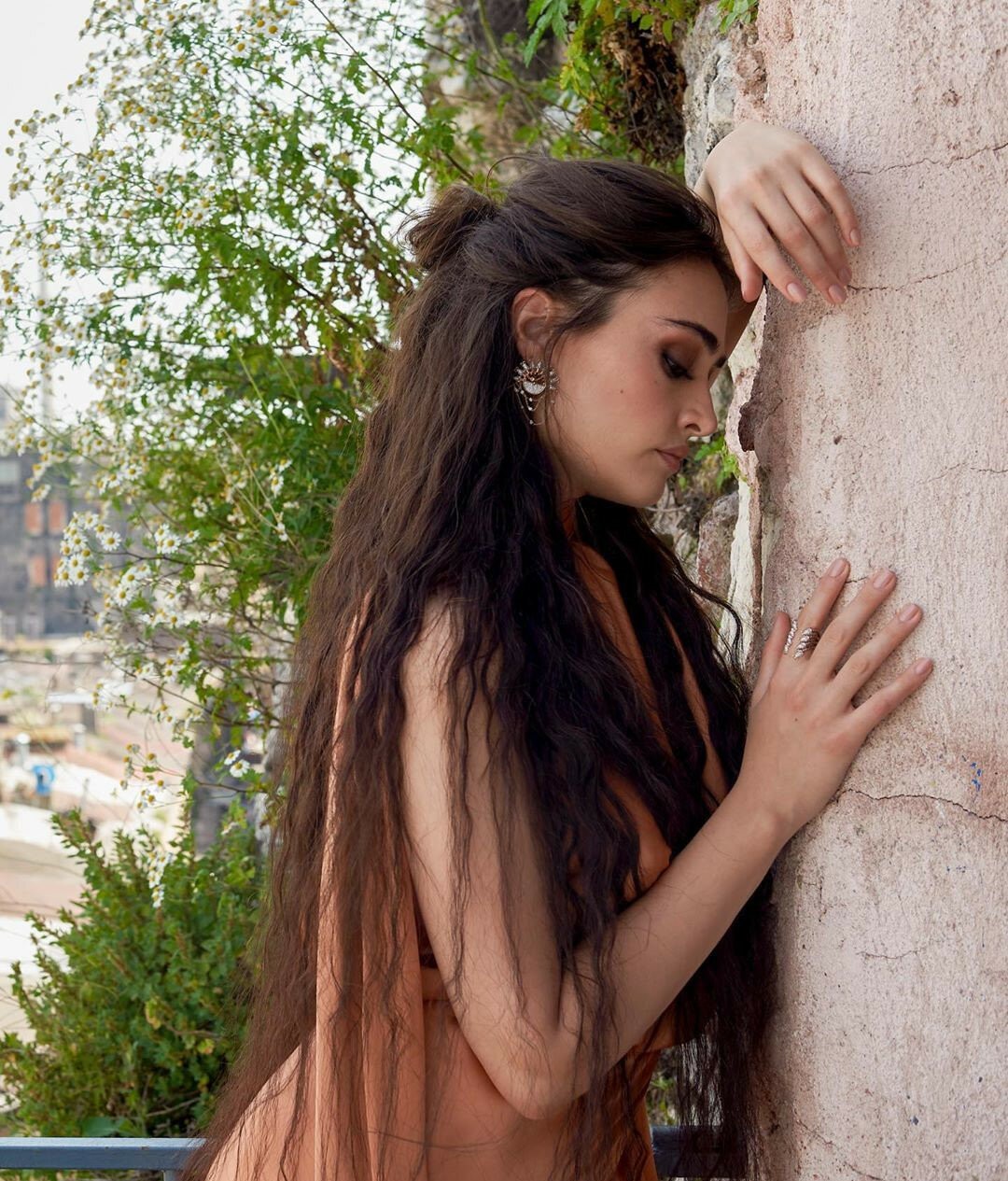 Esra Bilgic surprises her fans with her transformation as fairy tale princess for Pakistani photo shoot. The lead star of the hit Turkish series Diriliş: Ertuğrul, posed in magnificent ways for a Pakistani magazine, giving off an imaginary vibe in her latest photo shoot. 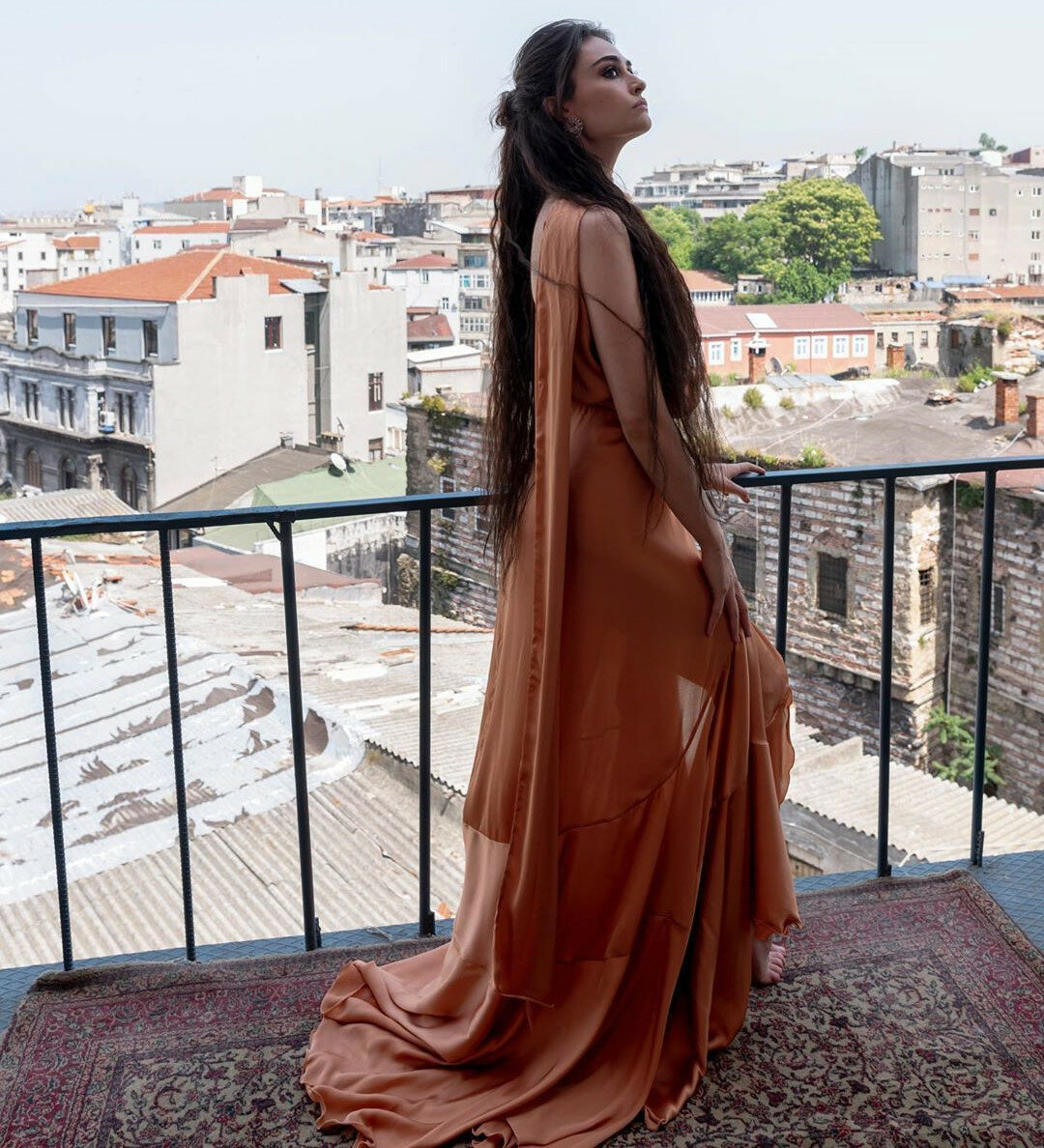 Esra Bilgiç shared several photos from the shoot with her 3.8 million Instagram followers who were all in praises for her. Above all, the fans from Pakistan took it as an amazing surprise and expressed their heart out in the comments section. Have a glimpse of this fascinating photo shoot! 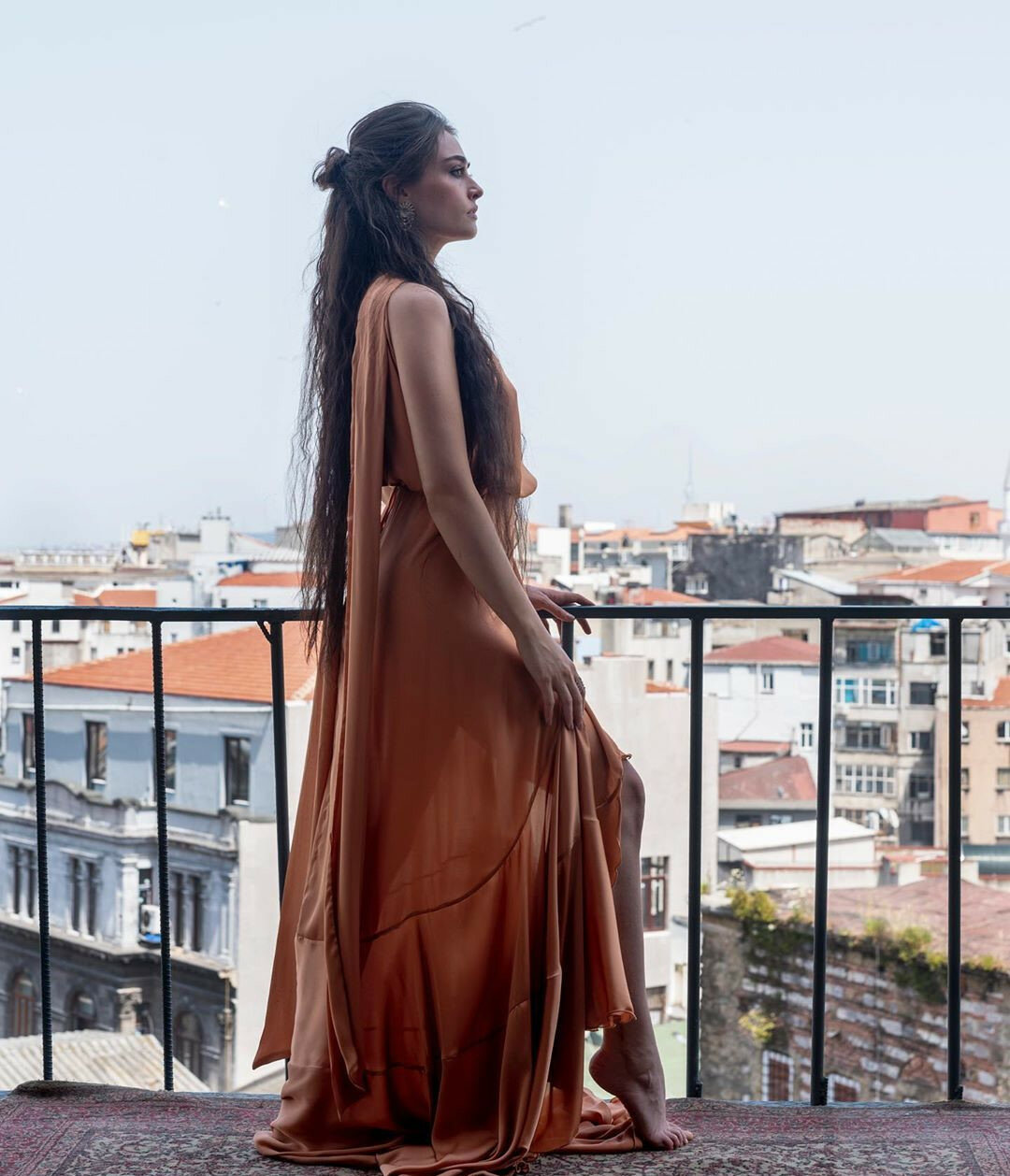 Esra Bilgic sent back her love for the people of Pakistan through different posts on social media, so much so that she announced to work in Urdu language on her Instagram and Twitter account about working for Pakistani brands.

Esra Bilgic to be seen as Brand Ambassador for QMobile

It was hinted by Peshawar Zalmi owner Javed Afridi earlier that Esra Bilgic will be associated with Peshawar Zalmi as brand ambassador however, there are thing yet to work out and declared officially.

Esra Bilgiç appeared as Halime Sultan in the series, but in 2018 she left Diriliş: Ertuğrul because of the changes in the new season; her character, however, died in 1281, and not as early as it was shown in the TV series.

Wardah Farooqi
Wardah Farooqi has been working as a writer for 6 years. She also worked at Dunya News, Live Pakistan Magazine, and numerous local as well as international platforms. When she isn't writing, you can find her assisting people in bringing out the best!
Share
Facebook
Twitter
Pinterest
WhatsApp
Previous article
Try this Easy Recipe to Make Crunchy Churros at Home
Next article
Will the UK ban Huawei and its 5G projects?
Share
Facebook
Twitter
Pinterest
WhatsApp