Esra Bilgic will be Working With Pakistani Brands

While talking to a publication based in Pakistan about her work with the local brands, she said:

“We will meet when all this is over when I will be working with Pakistani brands. I’m sharing, for the first time, that I’m about to work with three of Pakistan’s most loved brands. This will soon be announced by the press as well.”

Though the names haven’t been announced yet, there are no rumors and speculations either. The brands and the actress herself are hush-hush about it, and probably will be breaking the news once she is here to create the maximum hype. 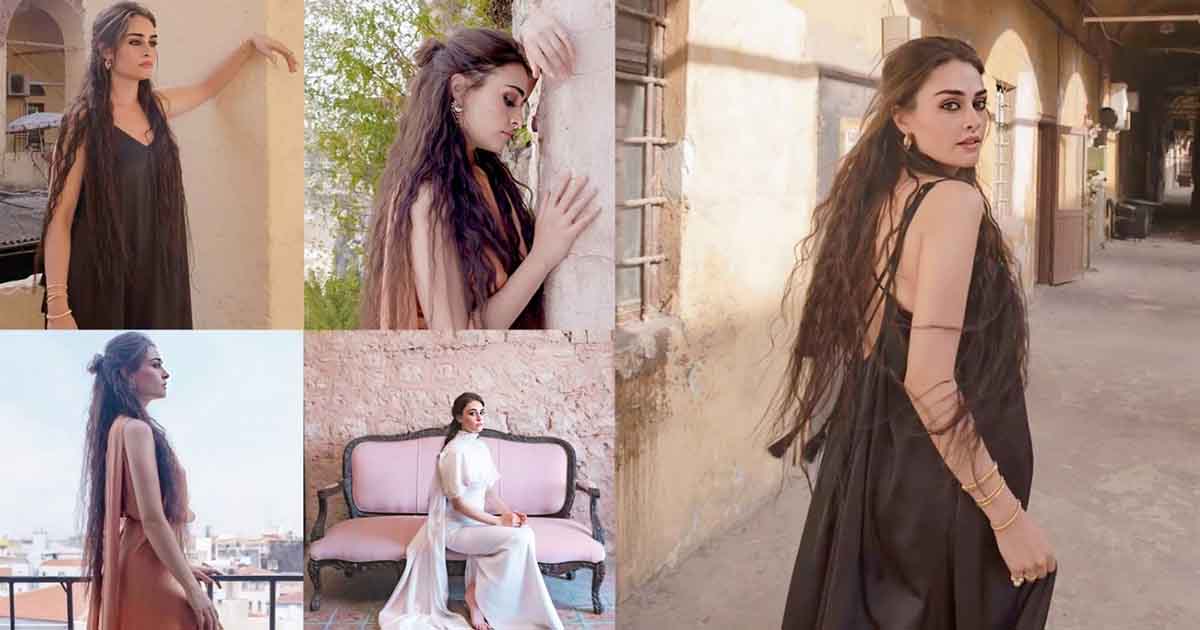 Technically, Esra has already debuted in the Pakistani entertainment industry. She appeared on the covers of a Pakistani magazine’s June issue. She shared the picture of the cover on her Instagram account as well.

She wasn’t only on the cover but took out time to do an exclusive photoshoot with all the protocols and give the magazine a detailed interview too. On her Instagram post, she mentioned:

“Hello! Pakistan June digital issue is out and I’m on the cover! Thank you to my all team.”

Here is what she originally posted on her account: 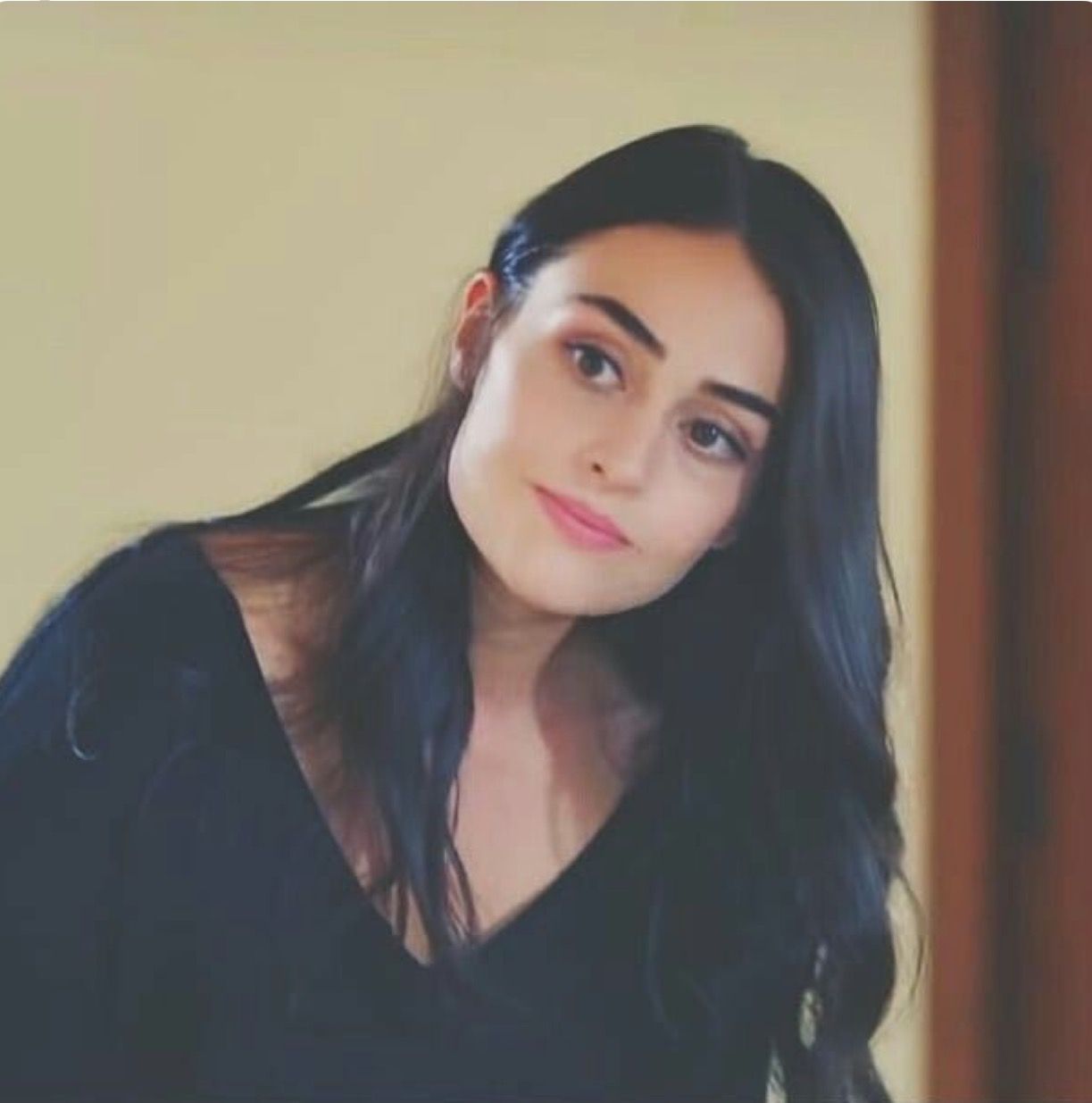 Esra is thankful to Pakistan for all the love she has received, and she is impatiently waiting for the pandemic to be over, so she can visit the country. She especially thanked Prime Minister Imran Khan for taking the initiative and prompting everyone to watch Erturgal.

While the fans are definitely overexcited, this raises an important question that Pakistani celebrities had been asking. With Esra Bilgic taking over quite a few Pakistani projects, will the local talent be demoted just like the local industry had to go through a dark time when the Turkish dramas took over a majority of the screen space? Now, that’s one thing we all have to ponder over.

Mati
Mati-Ullah is the Online Editor For DND. He is the real man to handle the team around the Country and get news from them and provide to you instantly.
Share
Facebook
Twitter
Pinterest
WhatsApp
Previous articleHow To Play PUBG Using a Proxy in Pakistan?
Next article113,154 stranded Pakistanis repatriated so far: FO