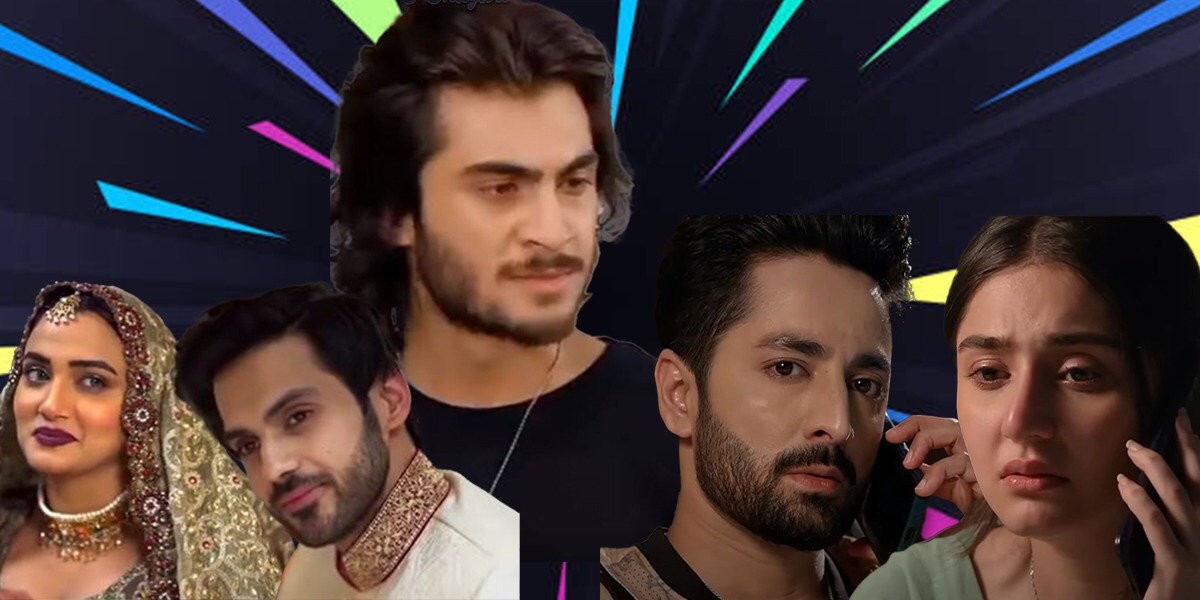 Pakistani dramas are still a source of entertainment for the Pakistani public. A lot of women still sit down in front of televisions to watch a series of dramas. They are kind of a relief to them amidst their tough household routine. Their interests lie in the portrayal of domestic issues, love stories, women empowerment, etc.  Therefore, drama makers produce dramas that meet the interests of a larger audience. Among all the dramas, some scenes stay in the minds of viewers for a long time. So, here are the best drama moments of 2022.

Although this drama is an old one, this Shiza-Fiza moment became viral in 2022. This confusion led the netizens to go through a spiral of confusion about who is who. It was a story of twin sisters, Shiza and Fiza who look exactly the same. They got married to two brothers without seeing them before. 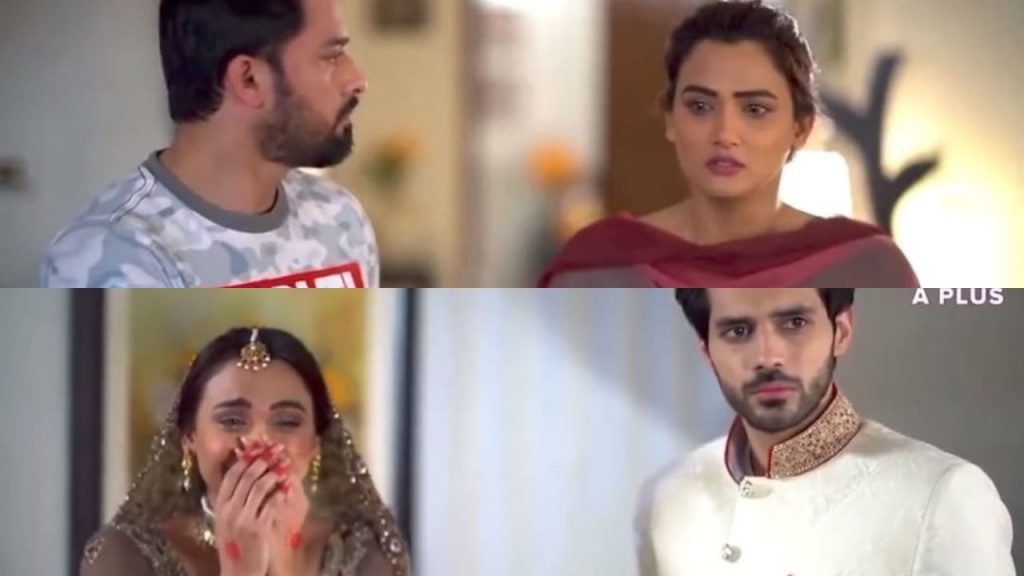 
On their wedding night, the boys’ aunt switches their brides. Zain reaches his room late and finds out the truth late. Zain and Shiza realize too late that Faraz and Fiza do not know about this mistake. This clip went viral and it kept all the viewers confused for quite some days to know what exactly happened. 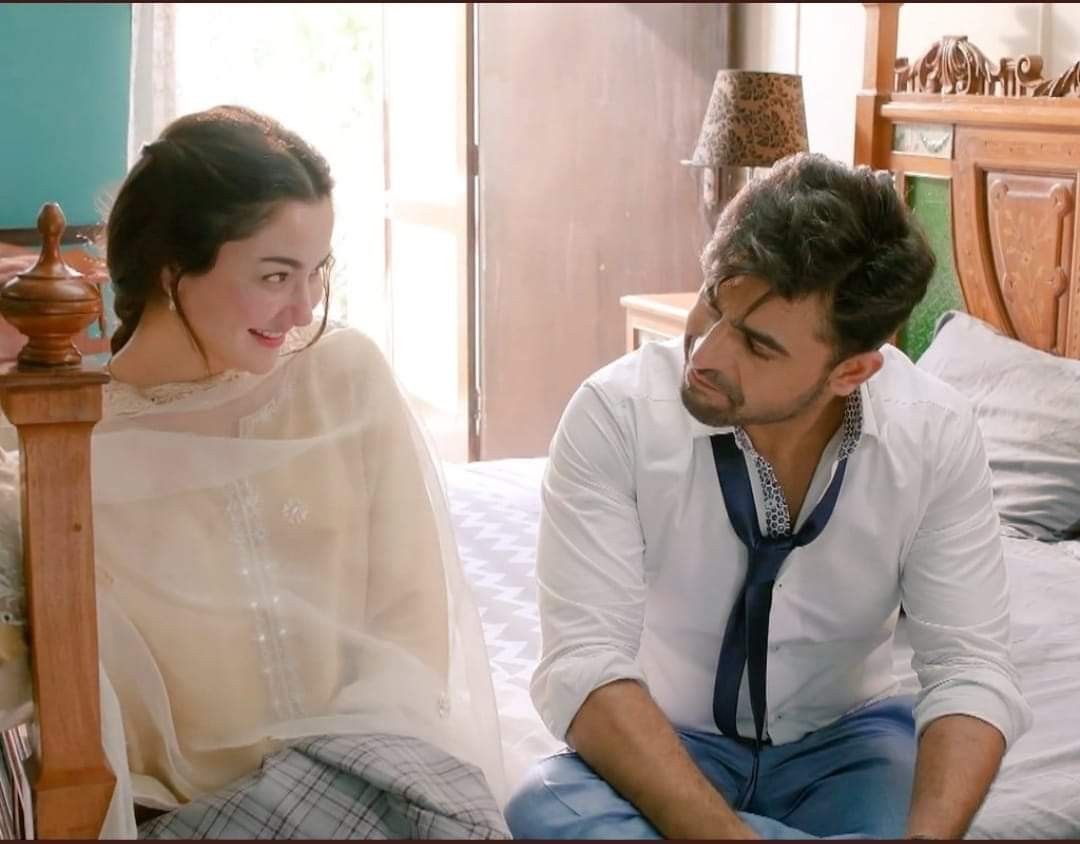 Mere Hamsafar was one of the best Pakistani dramas of 2022 because of the on-screen chemistry of Hala of Hamza. There is not one specific scene that deserves all the praise but the whole drama is worth watching. The romantic scenes between Hala and Hamza are aww-striking which makes all viewers wish for a man like Hamza.

Kesi Teri Khudgarzi drama remained in the hype for quite the whole time it remained on-air. Mehak and Shamsher had an unusual run-and-chase relationship with each other. One of the most famous moments in the drama was Mehak’s accident.

While on the way to her wedding venue, Shamsher’s Baba Sahib got her into a brutal car accident. After the accident, one of the servants burnt the car into nothing. It seemed impossible for Mehak to survive that car wreck.

However, Mehak survived which was a miracle in itself. She stayed hidden for a long time to stay away from the reach of Shamsher. That car-wreck moment still hovers unsolved in the mind of the viewers how did she even survive first an accident and then a car burn?

Ayesha and Basit made a beautiful on-screen couple. They went through a lot of ups and downs in their relationship until things went smoothly for them. When they finally set on the path of a romantic marriage journey, the viewers were gushing about their relationship.

The most famous scene from Habs drama was the pregnancy reveal between Ayesha and Basit. This is one of the romantic topics that remain unspoken in society. But, the moment was full of love, emotions and sentiments. A lot of fans loved how they felt emotionally happy.

Ketchup Bhi Nahi Lay Kar Gayi Moment left the viewers laughing out loud. It happened between Zoya and her husband at a dining table. It set some uncanny standards of care a husband can show towards his wife.

Aamir is jobless but orders a pizza for his wife which leads him into an argument with his parents. Zoya leaves in anger while filling her plate with plentiful slices of Pizza. But she forgets to take ketchup along with her. Aamir notices the tiniest things about her and lashes at his parents by saying “Bechari Ketchup Bhi Nahi Lay Kar Gayi”.

This moment created a separate fan base because what other demonstration do the boys need to become the perfect husbands who care about even the smallest things?

Aarzoo Beating A Mob Of Boys In Sinf-e-Aahan

Sinf-e-Aahan became really famous for empowering women from every sector of our society. It had a lot of best drama moments to remember but Arzoo’s beating her harassers stays on the top.

Aarzoo was a girl who belonged to a minority group and always suffered harassment while walking home from work. She always chose to remain silent. However, after training in the Pakistan Army, she got the courage to stand up for herself. She publicly beat the boys who laid the wrong eye on her. This moment was too powerful to empower the women to speak up for themselves to live with liberty.

Abaan in Pinjra Drama is an unusual character in Pakistani dramas. He is the youngest of the siblings who has interests in music and arts and could not stand up to the expectations of his parents. All of this leads him to dysfunctionality. He is threatened to leave his home and admitted into a boarding school by his father.

Even after a lot of struggles, no one could get his father to agree to avert his decision. In the end, poor Abaan attempts suicide which left the viewers in tears. This is only one of the best drama moments in Pinjra that lead the viewers to rethink their relationship with their children.

All of these were the best drama moments of 2022 that still remain in the memory. Some dramas stay because of the laughter while some leave a thought-provoking impression in the minds of the viewers. We will look forward to more memorable scenes in the dramas of 2023.