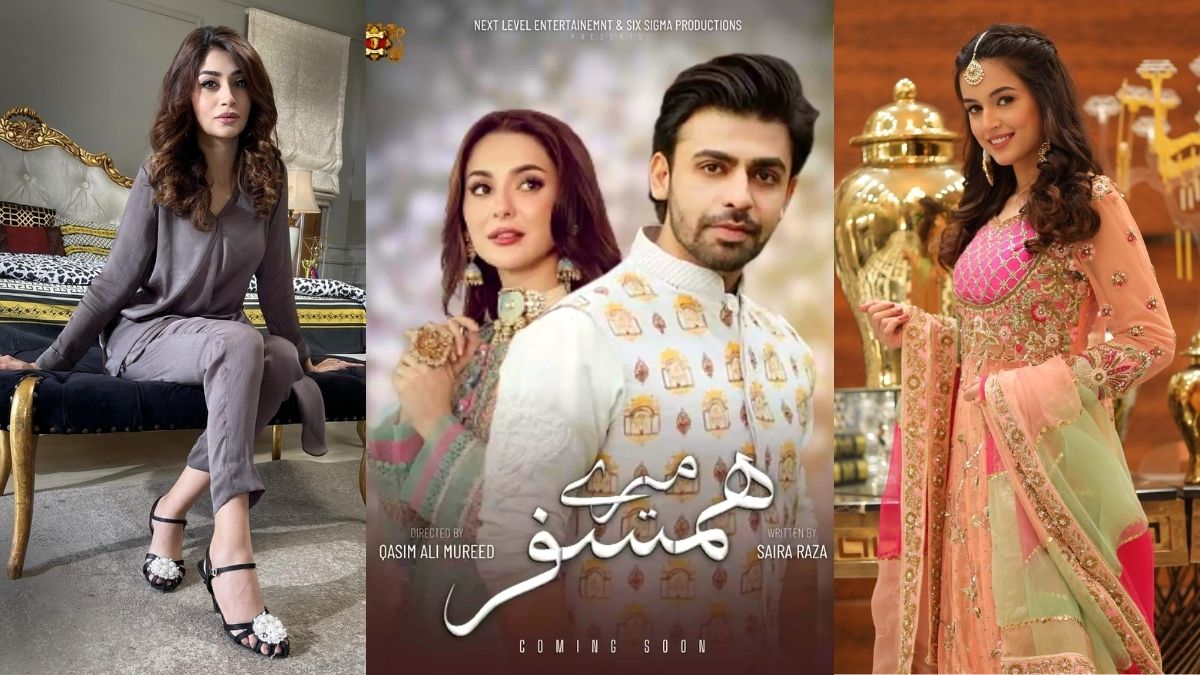 Mere Hamsafar Drama cast is star-studded including Hania Amir and Farhan Saeed in the lead roles. The whole story is about the relationship between them and other people creating problems for them. Hania and Farhan, the Hala and Hamza of the drama are setting some couple goals for the viewers. Along with them we also have other actors like Zoya Nasir as Sameen, Hira Khan as Rumi, Saba Hameed as Tayi Jaan, and Umer Shahzad as Khurram. Let’s take a look at all the characters. 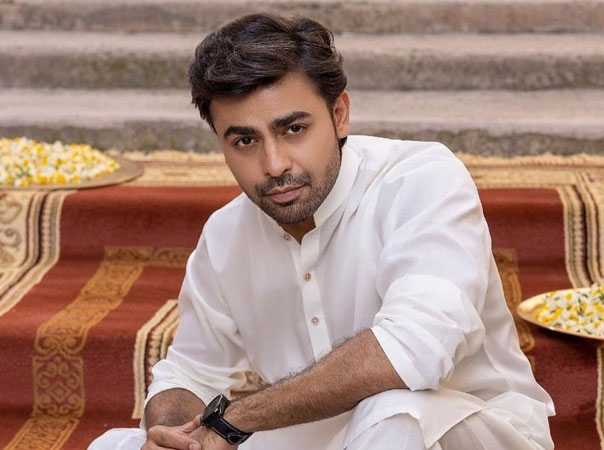 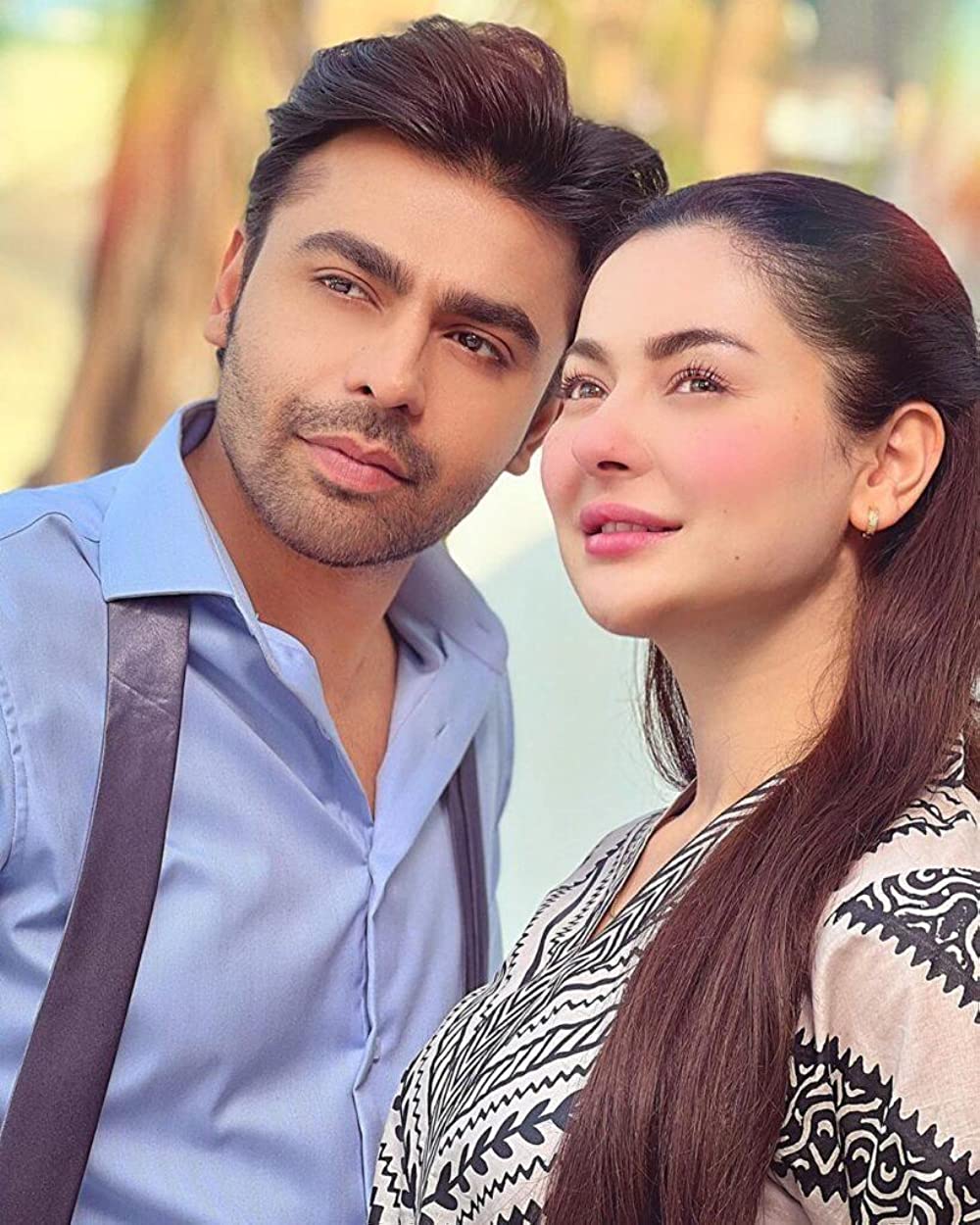 Farhan Saeed is a songwriter, singer, and brilliant actor. He was earlier a singer but his acting career is also taking him to heights of success. Farhan Saeed as Hamza is an example of the perfect man to ever exist on Earth. He is what everyone wants to have in life as a son, a brother, and a husband. Hamza is Hala’s husband and is making sure that he respects, protects and loves Hala at his best. 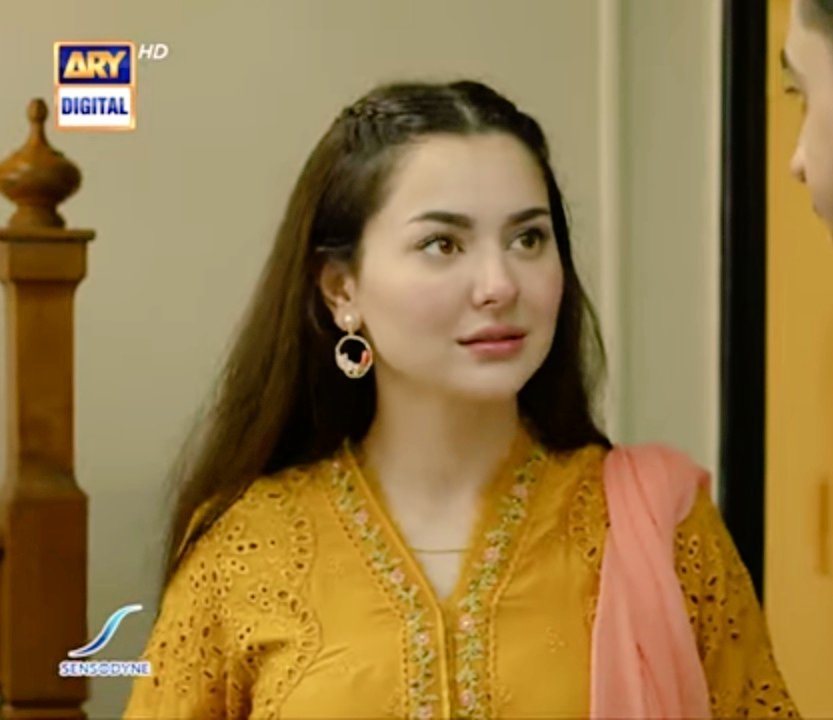 Hania Amir as Hala is a beautiful young girl. She is fabulous at acting as an innocent and oppressed child in a family. She was always oppressed by her Tayi Jaan and always faced everything with patience. Hania has done a great job at portraying the character of a young unconfident girl until she glooms into a new person.

She is snubbed by her Tayi Jaan but Mere Hamsafar drama shows her transformation into a confident woman with the help and love of Hamza. Sameen is playing the character of Hala and Hamza’s cousin. Zoya Nasir is a Youtuber and makeup artist. She has become famous because of this drama and set the standards of being dignified ex. Sameen was heartbroken twice in the drama but still remained strong. She has been a positive character who stood by the right. The viewers could feel sympathy for Sameen in the Mere Hamsafar drama.

Zoya Nasir worked hard in this drama and she also has great off-screen chemistry with Hania Amir. 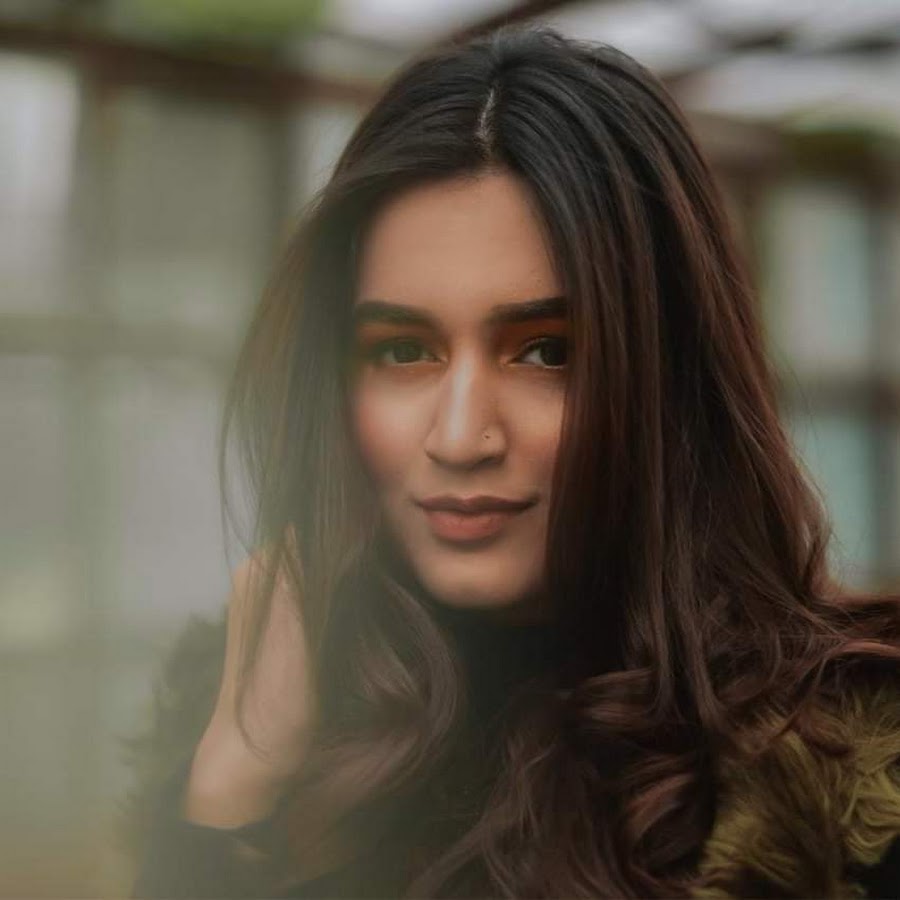 Hira Khan is playing the character of Rumi, the younger sister of Hamza. Her character is one of the most significant examples of how people suffer in a problem family. She is seen as neglected and a spoiled girl who goes to the end to get attention from anywhere she gets.

She gets into a secret marriage with her boyfriend because of a lack of attention and love from her family. As the drama is coming towards an end, Rumi’s story is becoming more interesting and highlighted. 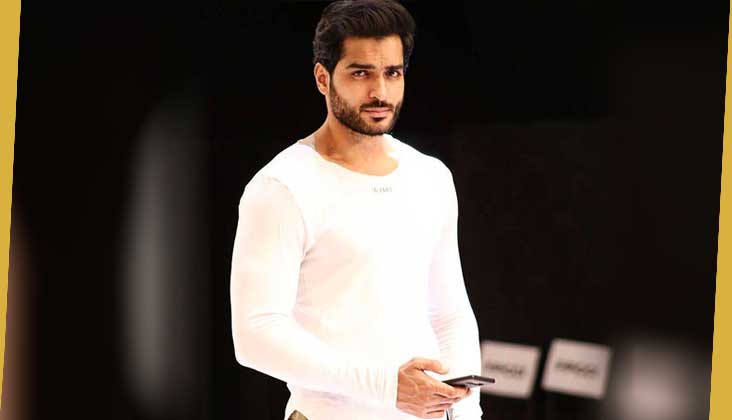 Shahzad Umer has played the role of antagonist in the drama to make Hala’s life a misery. In the beginning, he manipulated her, exploited her in the name of love, and abandoned her. Later, he returned after Hala got married. He pursued Sameen while creating more problems for Hala.

Meanwhile, he finds the light of truth and his character improves and he tries to amend his acts. Saba Hameed has successfully earned the place of one of the supervillains of our drama industry. She has set no boundaries of cruelty for Hala. For her own sake, she has gone to every extremity.

Saba Hameed has performed the task well and she has made everyone hate her character. This hatred is a prove that this veteran actor has committed justice to the task. Hira Umer is a fresh face in the industry and a new character in the drama. It is her first appearance on ARY Digital as a part of the Mere Hamsafar drama cast. After the death of Dadi, she has proven that step-siblings could be better than the real ones. She is great support for Hala in times of difficulty.

If anyone was to be the counsellor from the cast of Mere Humsafar, Maryam would have done it way better than anyone else.