Sajal and Ahad Leave Fans Flabbergasted With Their Royal Photoshoot!

Sajal and Ahad make a beautiful couple together and their latest royal photoshoot will leave you stunned!

Sajal Aly and Ahad Raza Mir has always shared wonderful chemistry and they definitely make a lovely couple. From drama serial Yaqeen Ka Safar to Yeh Dil Mera, this real life couple has showed exceptional acting talent. We know that Sajal always remains in the limelight for her mesmerizing shoots. This time she has collaborated with her husband Ahad to make it even more fascinating. The royal theme of the shoot and finest collection of creatively designed dresses is giving Sajal and Ahad a perfectly charming look. Here we have got the pictures from this latest photoshoot.

Sajal and Ahad In Royal Theme Dresses For Shoot!

Check out these attractive clicks depicting true love between Sajal and Ahad while exhibiting royal theme! 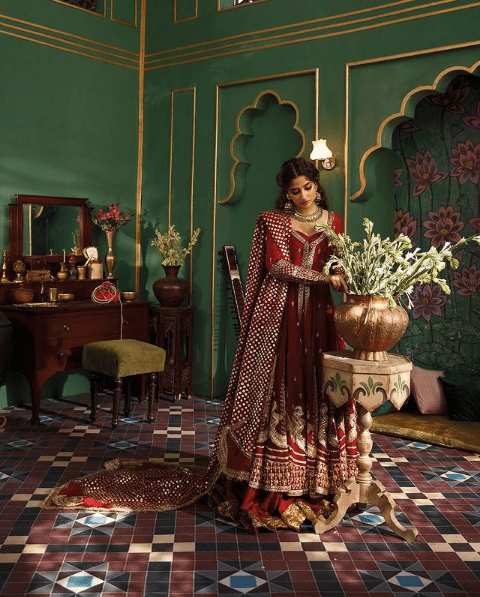 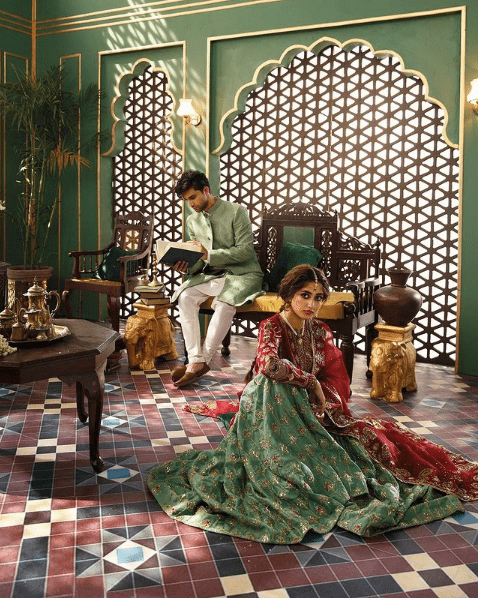 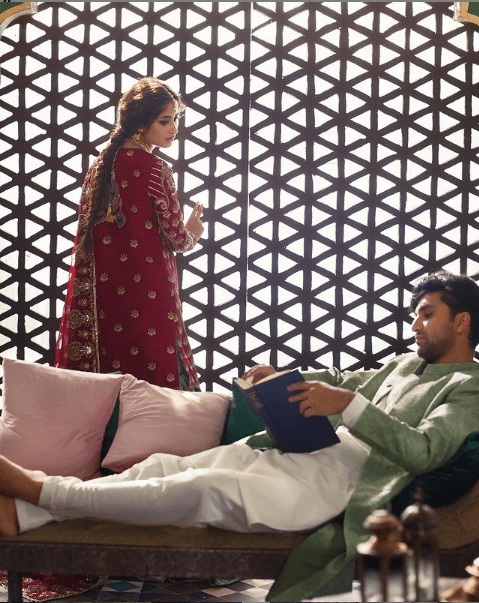 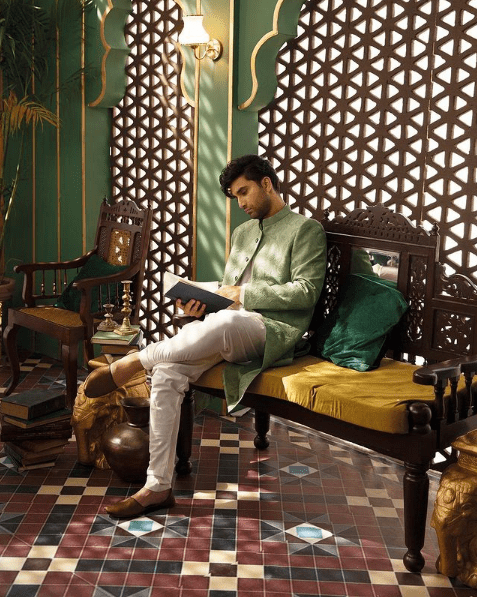 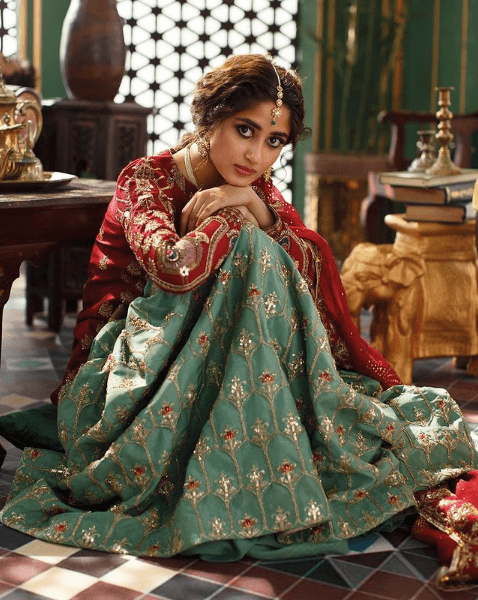 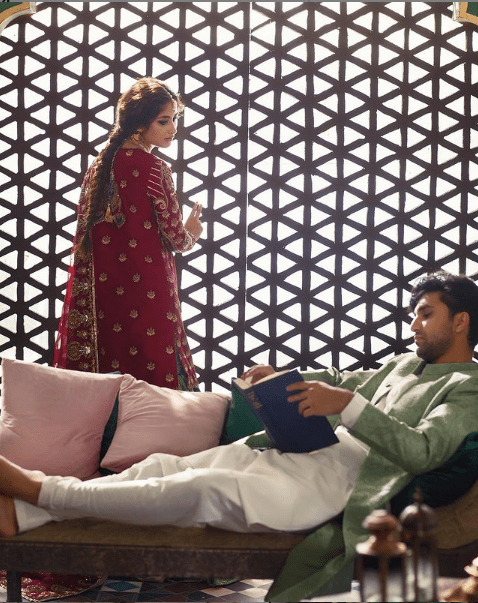 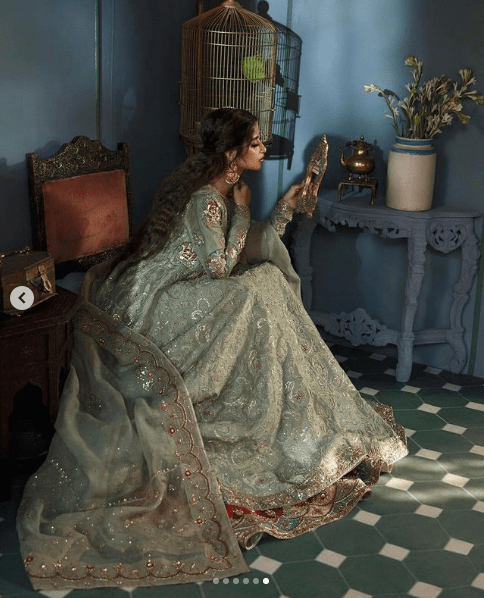 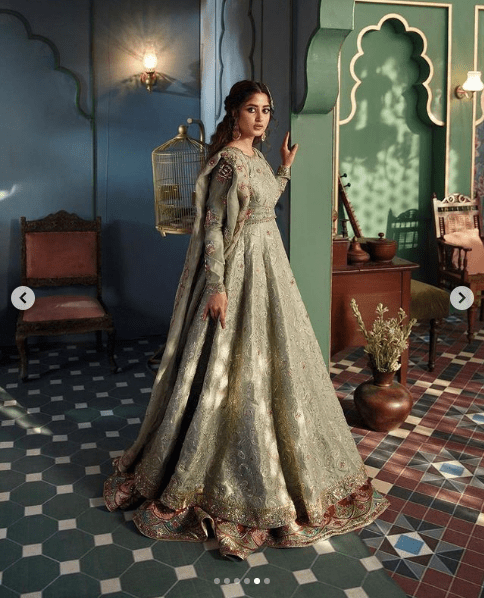 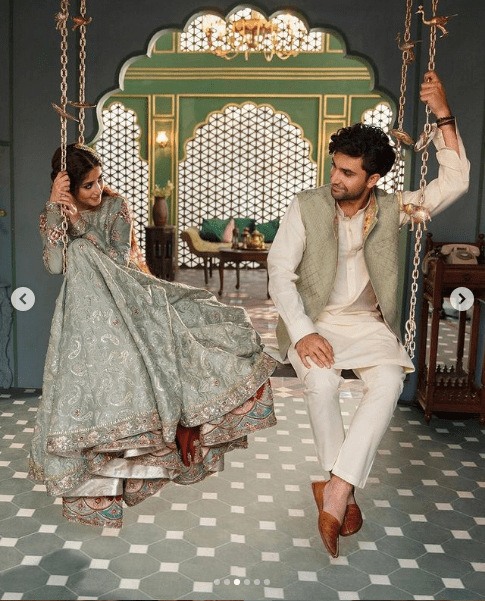 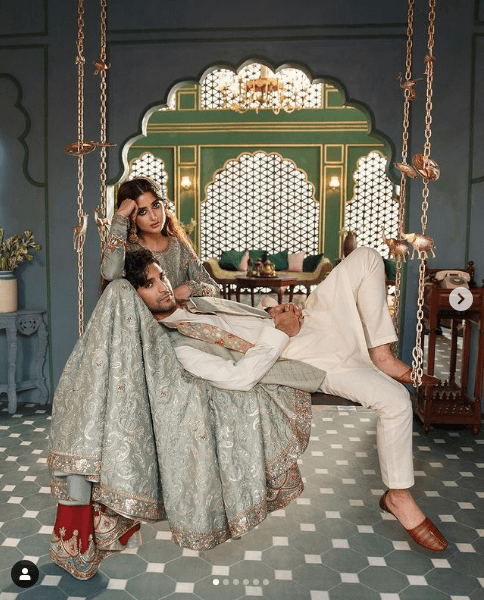 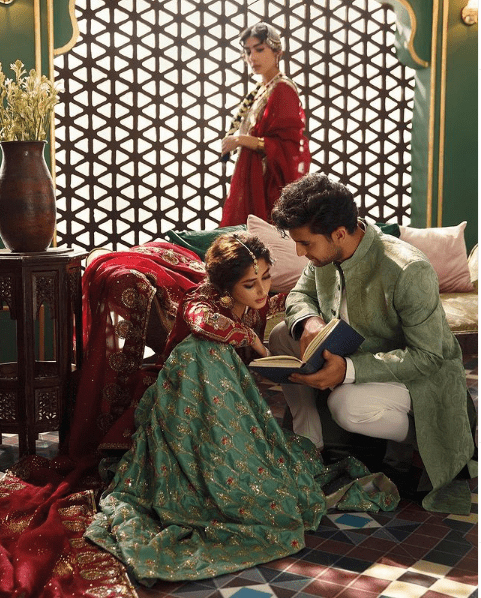 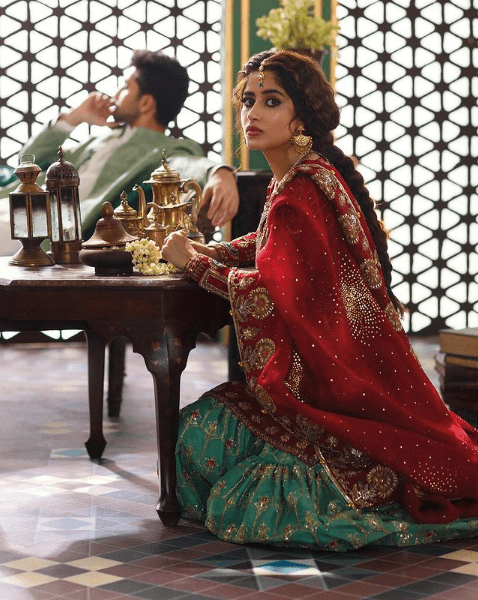 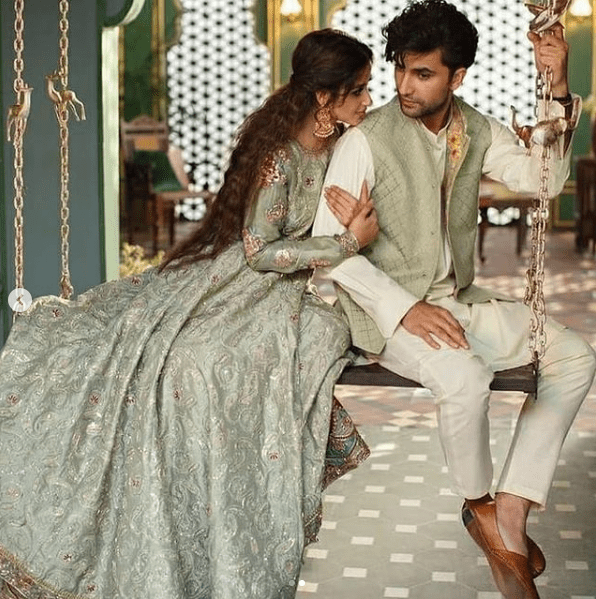 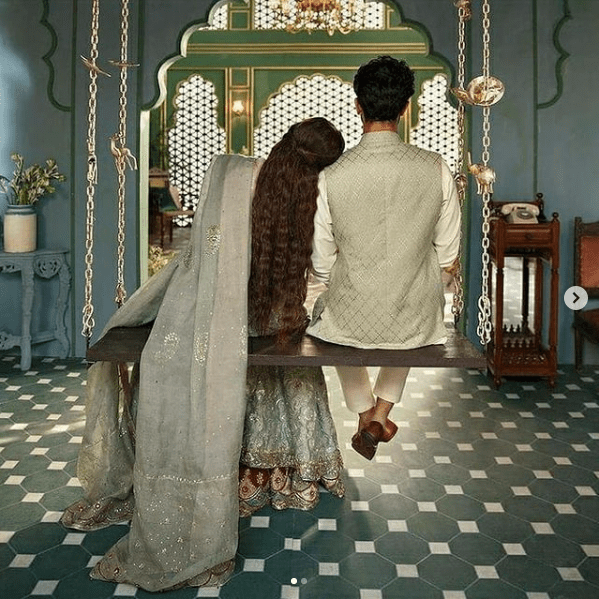 The classical touch in the makeover of Sajal Aly is taking us back to the memory of her drama serial Aangan. Her role as Chammi is something best about Aangan and it has made Sajal emerge as an excellent actress.

Zara Shahjahan has designed this royal collection while Sajal, Ahad, Eman Suleman, and Resham has exhibited it exquisitely.

Here we have got a video from the shoot!

Asad Haroon
A netpreneur, blogger and above all; A Human 🙂 Asad tweets from @aghaasadharoon and can also be approached on Google+
Share
Facebook
Twitter
Pinterest
WhatsApp
Previous articleHow To Send Money From Jazz Cash To Bank Account? – Easy Steps!
Next articleTCL and Daraz ends year with a Bang with Mega discounts on 12.12 Sale