Sajal Aly – 10 Times When She Proved Herself Chic and Glamorous!

Sajal Aly has proved herself chic and glamorous many times and here we have got the pictures!

Sajal Aly is the most elegant and glamorous actress in Pakistan Showbiz Industry who knows well what to wear and how to carry. She has always impressed her fans and that’s the reason everyone keeps following Sajal to know what’s new in her life and projects list. We know that Sajal has always been quite selective in terms of drama scripts and loves to go with some challenging roles, that’s why she is seen lesser in dramas. However, when Sajal goes for a project, one must have the assurance that the project will be worth having her in the cast. For all the fans who love Sajal unconditionally, here we have compiled pictures when she proved herself chic and glamorous.

Check out these clicks in which Sajal has proved herself best at fashion while her expressions are everything to turn on the glamor game. Take a look at these photos! 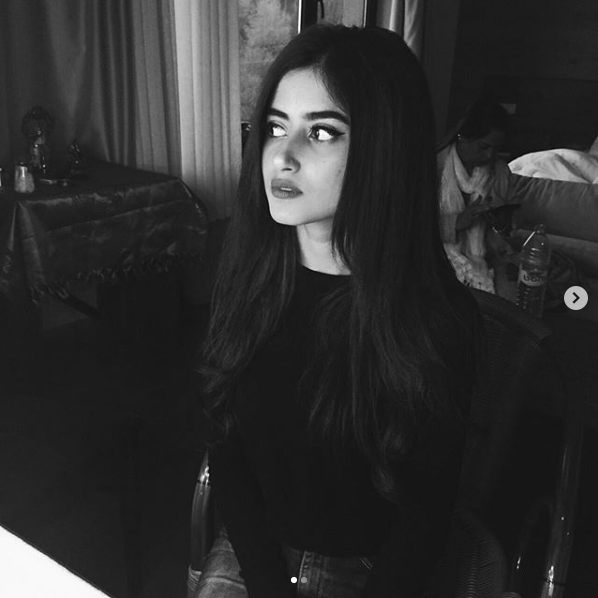 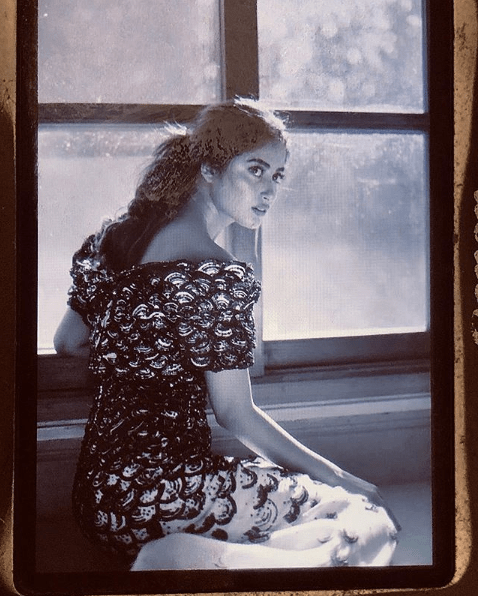 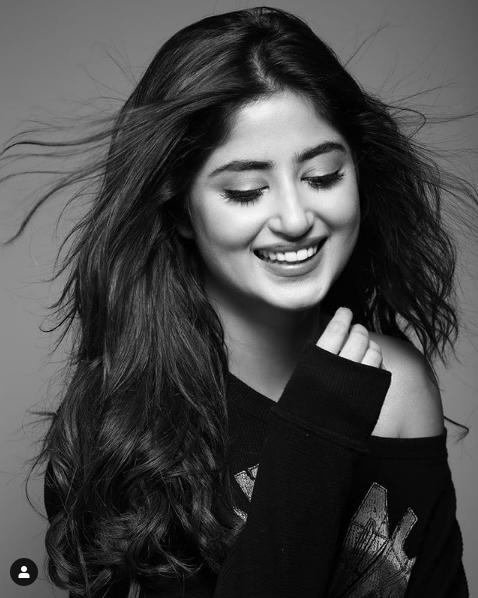 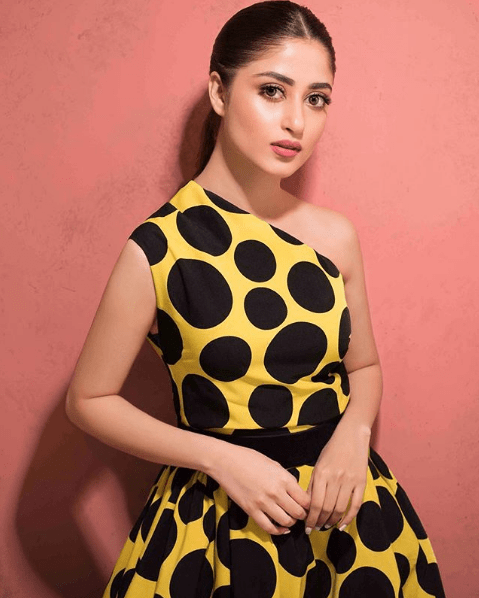 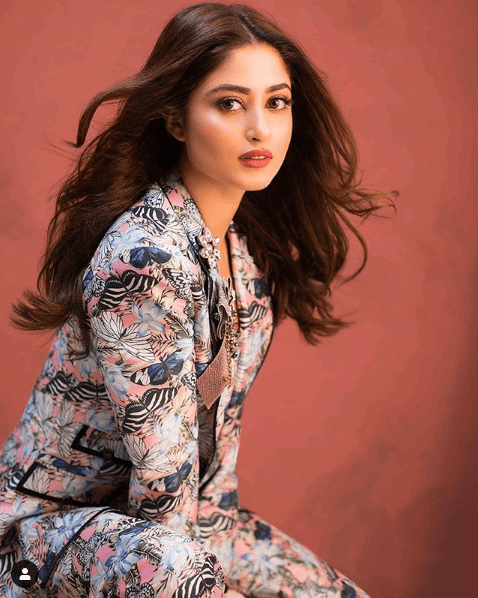 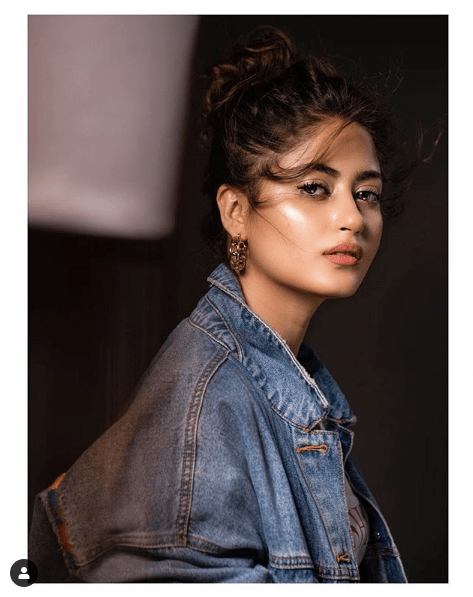 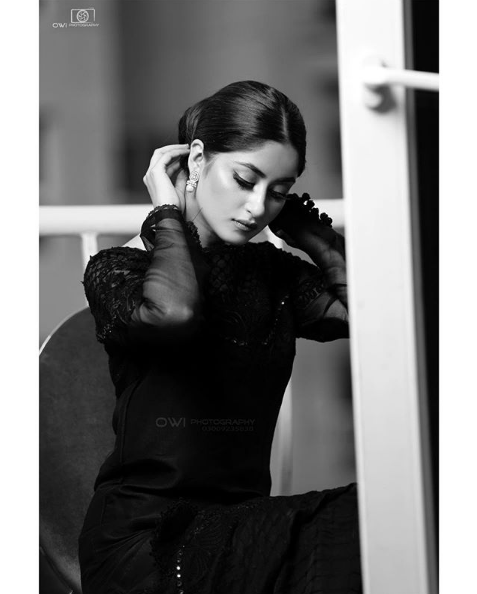 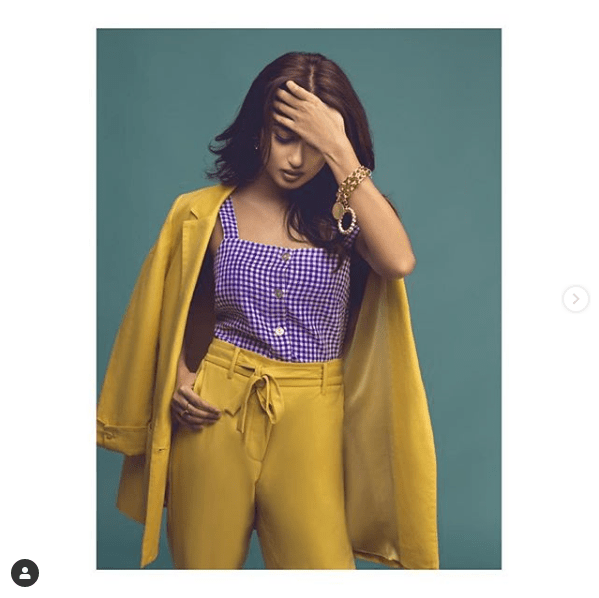 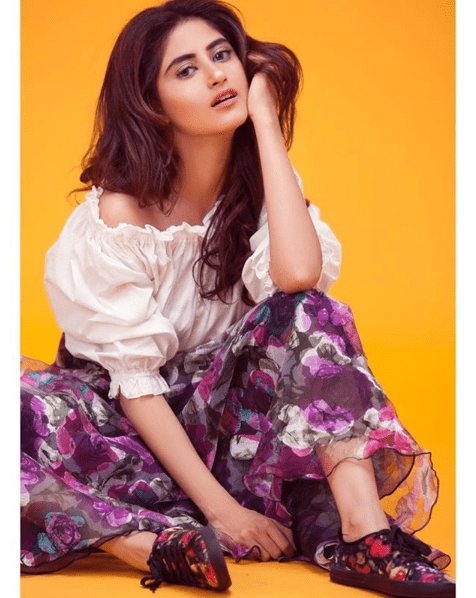 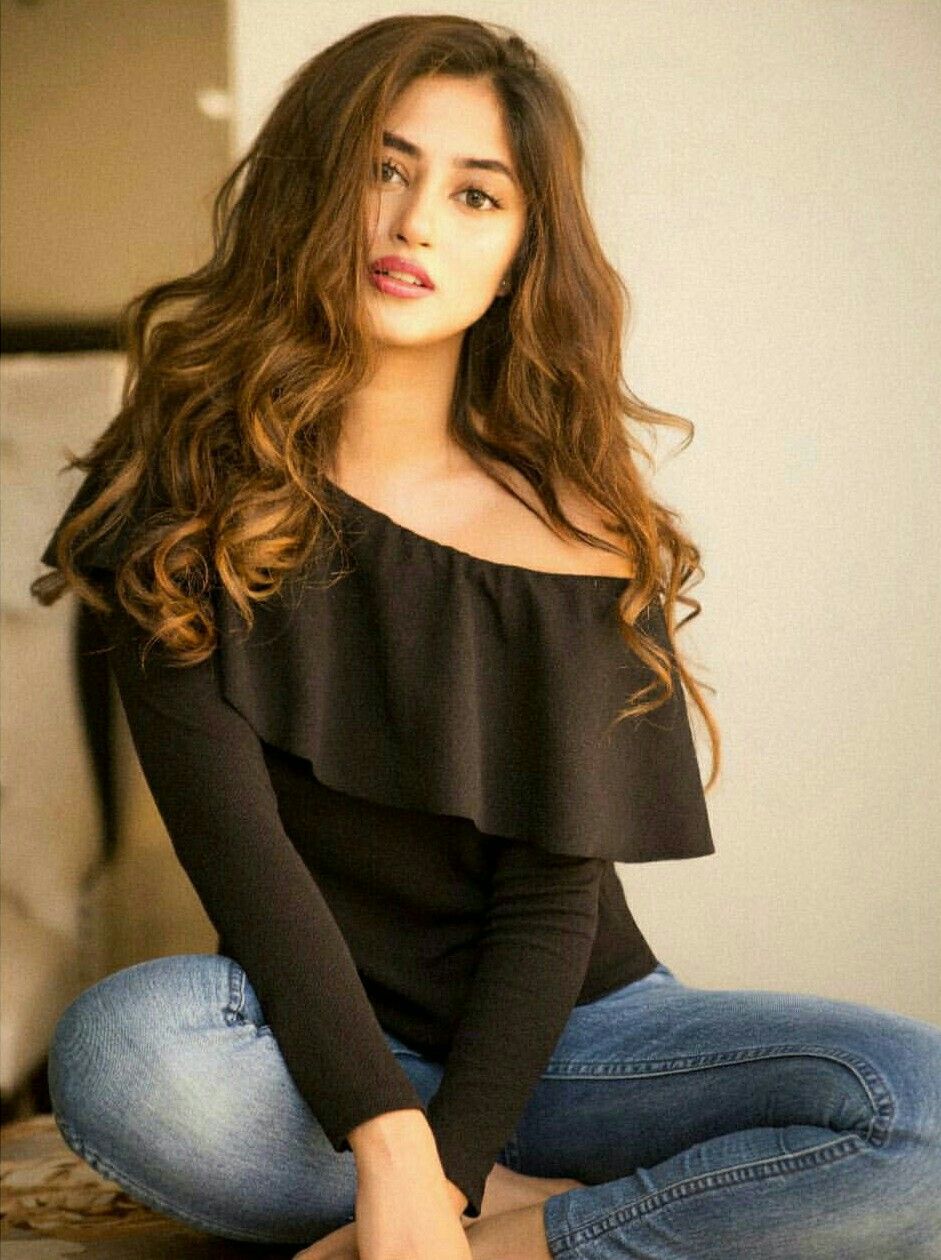 Wardah Farooqi
Wardah Farooqi has been working as a writer for 6 years. She also worked at Dunya News, Live Pakistan Magazine, and numerous local as well as international platforms. When she isn't writing, you can find her assisting people in bringing out the best!
Share
Facebook
Twitter
Pinterest
WhatsApp
Previous article
Pakistan’s pharmaceutical exports grow by 22.6%
Next article
1,123 more Coronavirus Cases surface in Pakistan
Share
Facebook
Twitter
Pinterest
WhatsApp