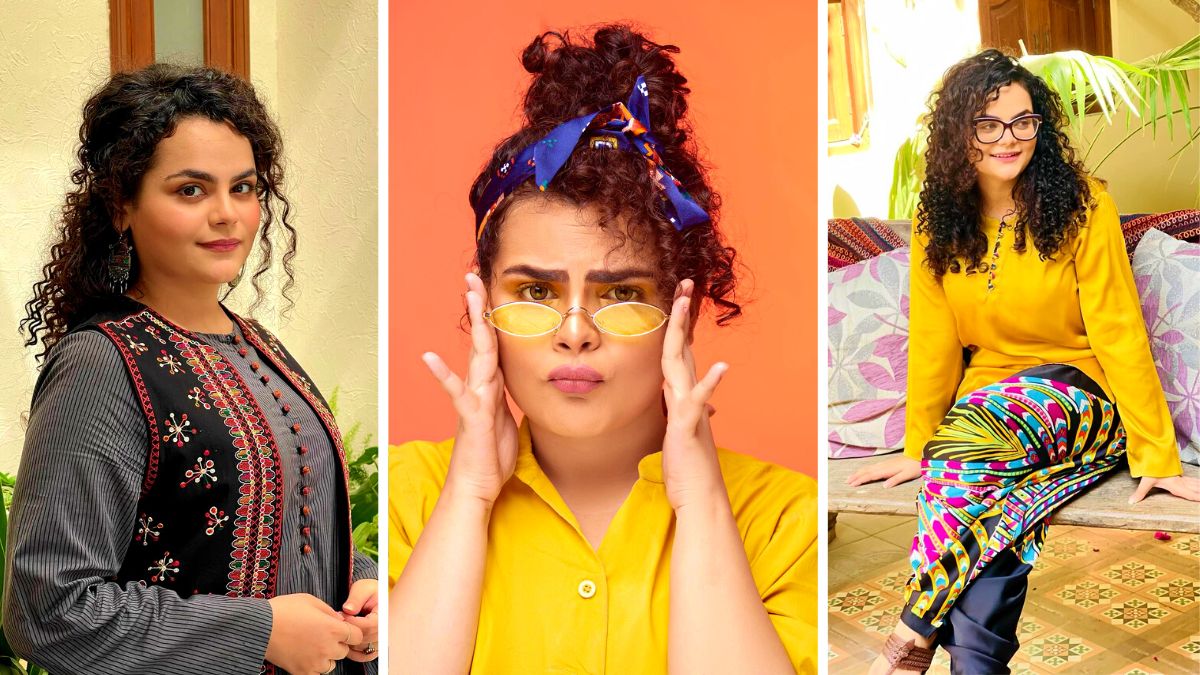 A lot of new faces have emerged in the Pakistani drama industry to showcase their talents. Many of them have impressed the viewers and gained a lot of fame in a short time period. Amongst all those newbies, Qudsia Ali is one who has achieved a great viewership from her recent project Betiyaan drama. She is one of the most beautiful actresses and models in our industry. To check out more about Qudsia Ali biography, read onwards.

Qudsia Ali belongs to Karachi, Pakistan. She was born on 5th February 1988 which makes her 34 years old in 2022. She is a Muslim and belongs to a middle-class family. There are no more details regarding her family. She is unmarried and does not seem to be dating someone. Qudsia does not belong to an artistic family. She started her career in 2020 as an actress. she appeared in the character of Mohni in the drama serial Aulaad. She showcased her acting skills and impressed everyone with her performance. Qudsia played the role of a mentally unstable girl and did justice to the character. It was her debut project in which she proved that she has the talents that the industry demands.


Qudsia Ali is a versatile actress. She has appeared in some of the best Pakistani dramas like:

In all these drama serials, she has shown the versatility of characters. From performing unique to sweet or cunning characters, she has done everything well. Along with dramas, she has also performed in a movie, Khel Khel Mein in 2021. 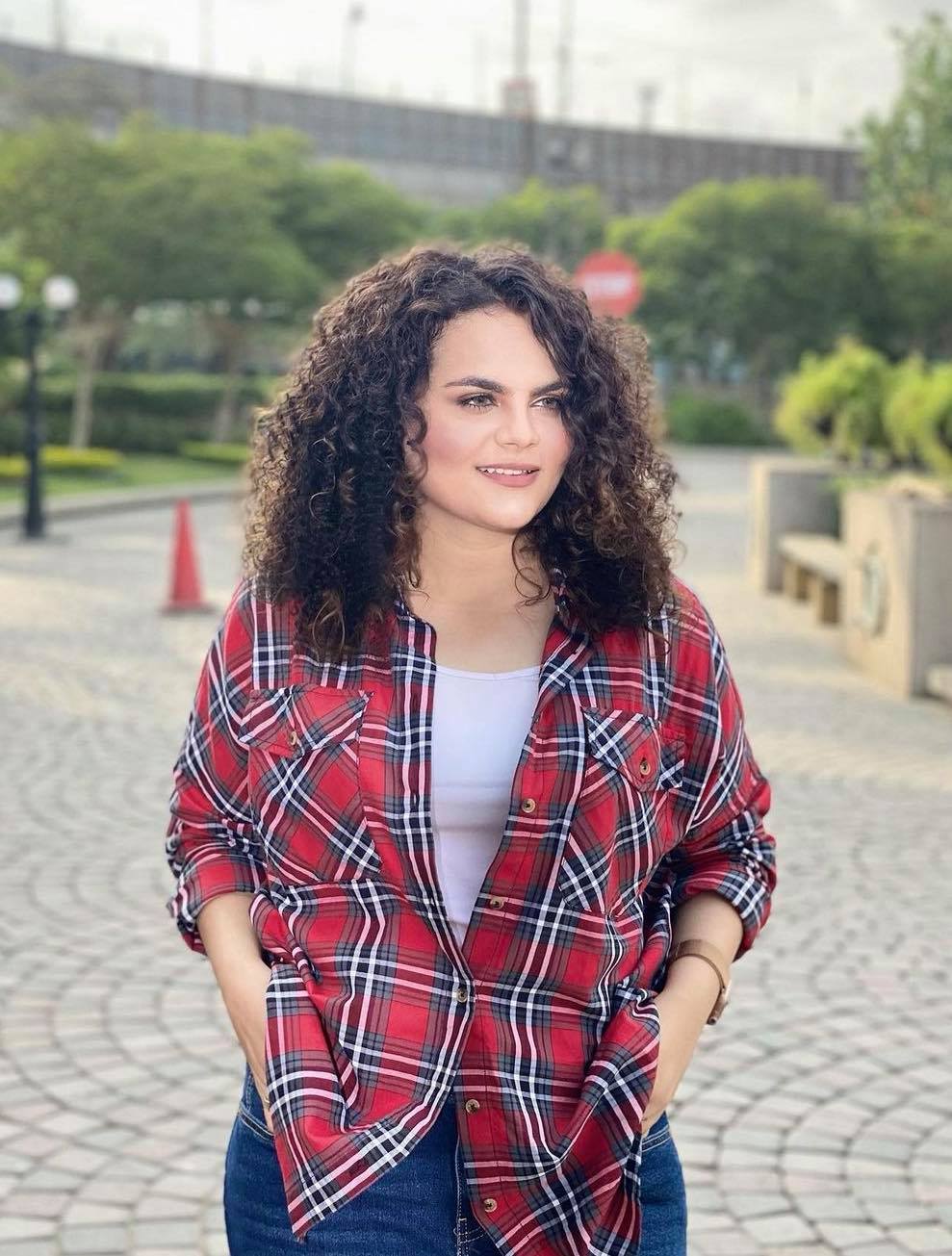 Qudsia is an actress who is breaking the stereotypes of a typical actress in drama serials. In Pakistani dramas, women are shown to have perfectly-smart attractive figures and long straight hair. However, she seems quite opposite of that and beautiful in her own way.

When Qudsia came to the industry, she was chubby. But, she went through an amazing transformation of weight loss by adopting a healthy lifestyle. Currently, she weighs 55kgs which makes her look beautiful and embrace her body.

She is a rising star in Pakistani showbiz. With her determination and consistent motivation to grow more, we will soon watch her grabbing bigger projects ahead.

If you have liked Qudsia Ali biography, also take a look at more.