My previous four parts of Lviv Tourism Guide covered important buildings, churches, cathedrals and several other important places in and around Old Town of Lviv but I deliberately did not tell you more about Rynok Square (Known also Rynok Bazaar or only as Bazaar) although this is place I traveled almost every day to go anywhere in and around Lviv. 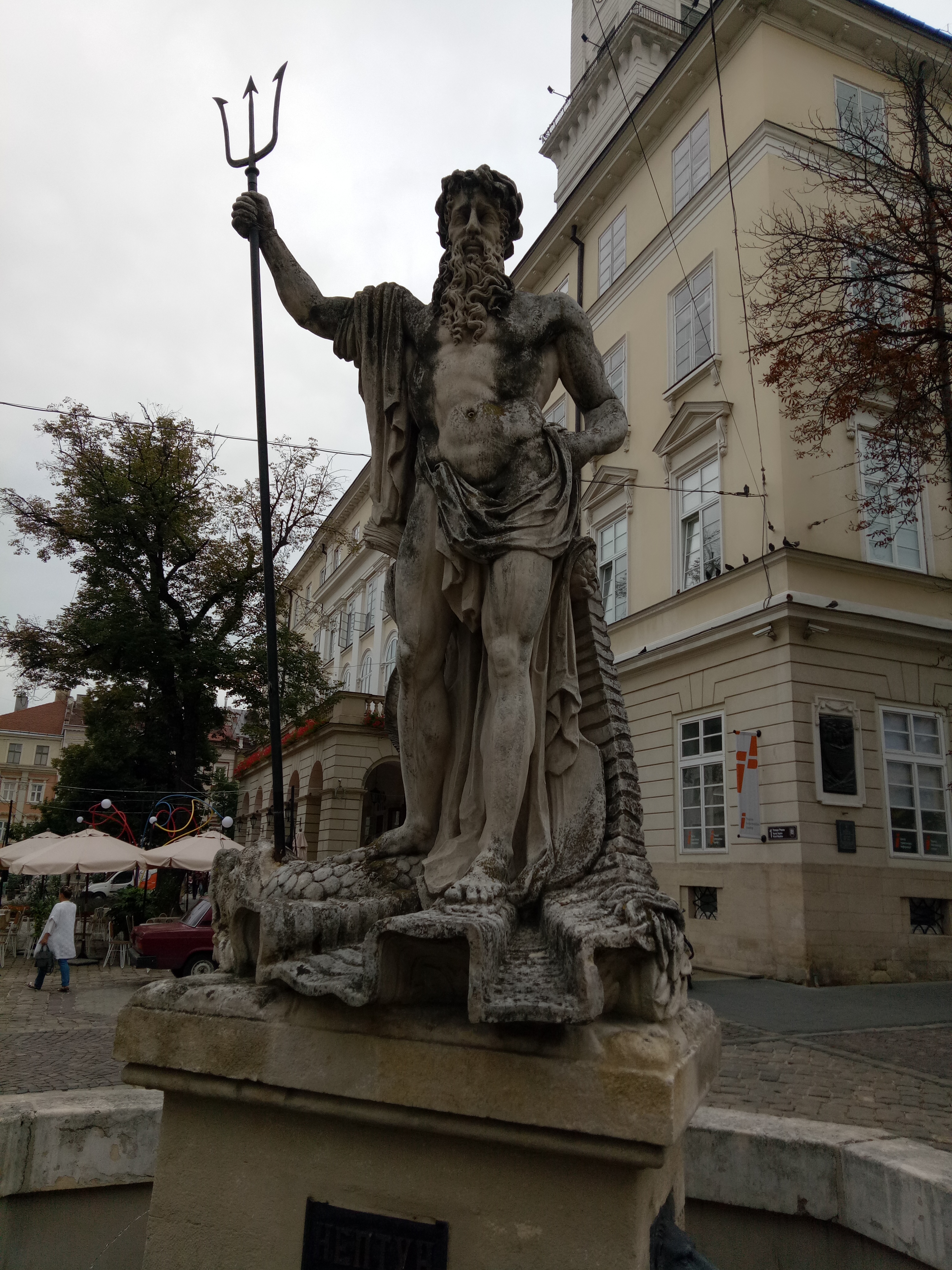 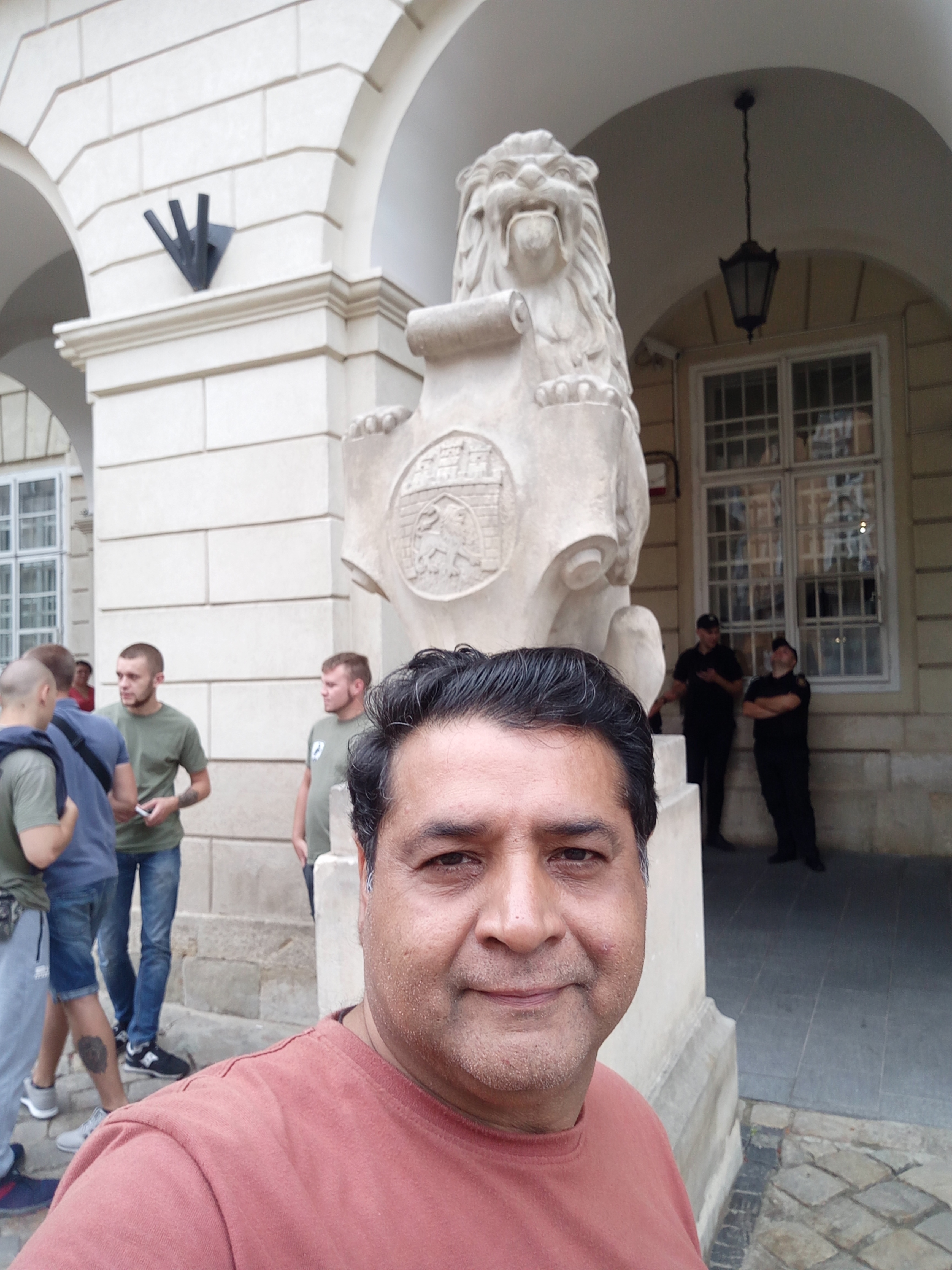 Площа Ринок (Rynok Square) having cobblestone and rock streets is central square of the city of Lviv which was originally designed in second half of 13th century.

According to available data, Gothic face of this Square was lost on June 3, 1527 fire which destroyed most of the city. The new city, then known in Polish as Lwow, was rebuilt in Renaissance style, with a few remaining examples of Gothic architecture.

It has so much to offer that if I could tell you before, you might not have time to see other places I wrote about in my previous four parts. You could spend one day or three days or even five days only watching Rynok if you know the history of this place.

Rynok Bazaar is rectangular in shape, with measurements of 142 metres by 129 metres and with two streets radiating out of every corner. Before 1825 fire, there was a row of houses in the middle of the Square and these houses were demolished and a new Town Hall, with a 65-metre tower, was built in 1835 by architects J. Markl and F. Trescher. Town Hall is an example of Viennese Classical style.

If you have already visited Vienna (Austria), you would ask yourself why you had a feeling of Vienna texture in Rynok Square?

Northern side of Rynok Square gives a real texture of Vienna but why?

One of my Austrian friend claims that Austrians gave Baroque style to Rynok Squarer. However, he accepts that the Austrian concept of “standardization of buildings” damaged brightly painted facades those were icons of medieval Lviv and was (is) known as “Lviv Polychromy”. The Austrian administrators banned this aesthetic sensibility and required that all the facades be painted in a dull gray color.

“Lviv Polychrome” in easy word can be explained as an original texture of Lviv that had frescos, colourful paintings, decorative architectural elements like sculptures of variety of colours outside of almost every building.

Austrians changed the face of Lviv to mitigate influence of former Polish dominated styles. Contrasting with short-lived Soviet era, the Austrian rule over Lviv was nearly 150 years, leaving dynamic influences of changing artistic and architectural movements such as Neo-Classicism and such trends made their way to Lviv and were showcased in Rynok Square. A series of sculptures featuring classical mythological figures and elegant fountains were installed there in 1815. In the four corners of Suare, there are fountains and wells. You can find awesome sculptures representing four Greek mythological figures: Neptune, Diana, Amphitrite and Adonis.

You can find an exceptional architectural contrast in Rynok Square because buildings in this small place represent several architectural styles—from Renaissance to Modernism and from medieval Lviv era to Polish rule. Exceptional influence of Austro Hungarian rulers give you texture Vienna  but limited influence of Soviet subjugation can also be seen.

Another beauty of Lviv is “Street Musicians” who are mostly busy in singing patriotic songs while remembering Ukrainians heroes like Taras Shevchenko, Ivan Franko and Stepan Bandera.

Now I am departing Lviv which is more than a city. I consider it as an open air museum and an icon of Freedom Fighting against Imperialism and subjugation.

Travel for Cause: Tourism Guide of Lviv Part III — In Search of Faith — Churches and Cathedrals in Lviv

Travel for Cause: Lviv Tourism Guide Part III — In Search of Faith — Churches and Cathedrals in Lviv

Travel for Cause: Tourism Guide of Lviv Part IV — In Search of Faith — Churches and Cathedrals in Lviv

Travel for Cause: Lviv Tourism Guide Part IV — In Search of Faith — Churches and Cathedrals in Lviv