Shirley Setia's melodious voice takes listeners out of this world.

Shirley Setia is a popular singer and performer from Auckland, New Zealand. She also got fame from the contest conducted by T-Series in which she participated actively. Shirley Setia’s melodious voice takes listeners out of this world and she has been proving herself the best all the way in her talent via her amazing YouTube videos.

Shirley took part in this contest by sending her video which was made in her bedroom and so she was nicknamed as “Pyjama Popstar” by the New Zealand Herald. It made her get famous and then she was also declared one of the winners from hundreds and thousands of entries. 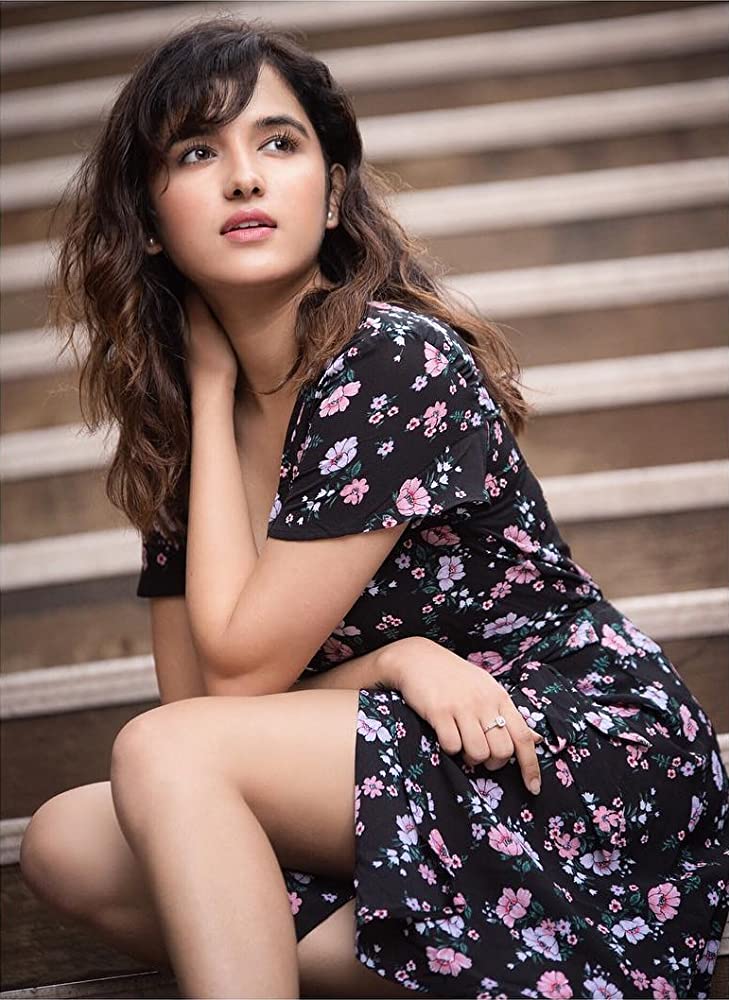 Indo-Kiwi singer Shirley Setia is specifically known for her YouTube videos and that has made her YouTube sensation as declared by Hindustan Times. She performs on different Hindi songs and it made her touch the peaks of popularity and success.

Fewer of the Shirley Setia’s fans know that she has also collaborated with different online stars not merely from India but also from Canada and USA which has made her keep polishing her singing talent. Apart from that, she has also been awarded two times in the year 2016.

Moreover, Shirley Setia is considered as New Zealand’s one of the biggest International artists by TVNZ. She has a huge fan following on different social media platforms and its growth is unstoppable. Within four years time only, she earned 1.8 million subscribers and 114 M views on YouTube Channel.

A feature in Forbes Magazine by Rob Cain talked about her future goals and considered her as “Bollywood’s Next Big Singing Sensation Just Might be This Tiny Kiwi”. According to the statistics from July 2020, she has 3.45 million subscribers on YouTube with 271.17 million views. Not only that but also she has 6.4 million followers on Instagram and that’s significantly huge! 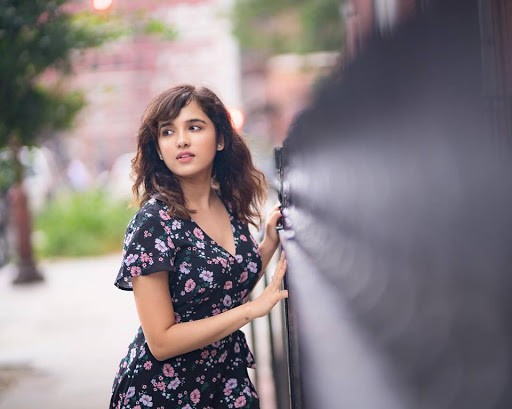 Shirley Setia is popularly known as a singer and Radio Jockey. She is from Auckland, New Zealand and now moved to Mumbai for making her dream come true in Bollywood. She was born on 2 July, 1993 in Daman, India. Her zodiac sign is Cancer.

During her school days, she was one of the brightest students and wanted to an astronaut. She studied at University of Auckland to pursue with B.com degree. Moreover, she also did Marketing and Publicity Internship at the Auckland Council. After that, she also went for a course to the New York Film Academy.

Shirley Setia’s family moved to Auckland when she was just seven years old. She belongs to a Khatri Family. Her father, named Raj Setia, is a businessman and he belongs to Hisar whereas Shirley’s mother belongs to Goa. Shirley is very close to her father. She also has a younger brother Shane Setia. Shirley Setia is unmarried. 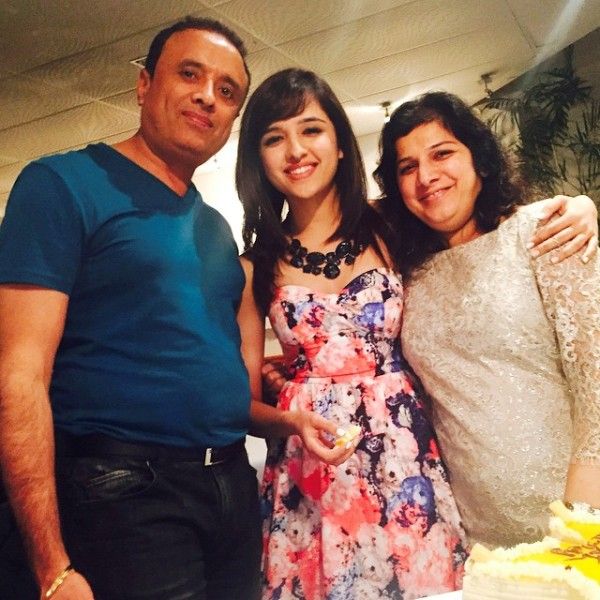 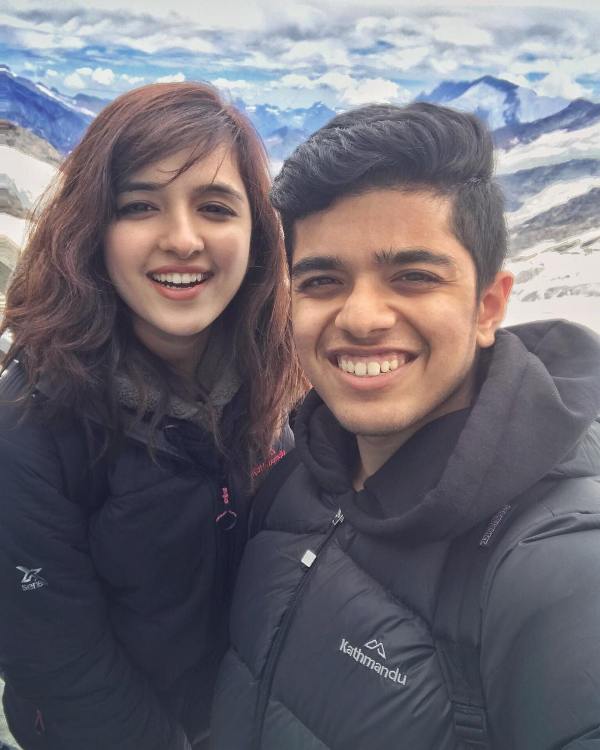 Watch her latest video from YouTube which has been making rounds over the internet from past month!

Wardah Farooqi
Wardah Farooqi has been working as a writer for 6 years. She also worked at Dunya News, Live Pakistan Magazine, and numerous local as well as international platforms. When she isn't writing, you can find her assisting people in bringing out the best!
Share
Facebook
Twitter
Pinterest
WhatsApp
Previous articlePakistan’s political leadership united on Kashmir issue: FM Qureshi
Next articleTandoori Mutton Chops – A Must Try Recipe for Eid-ul-Adha