The movie has a strong story that revolves around A group of mercenaries, all centuries-old immortals with the ability to heal themselves, discover someone is onto their secret, and they must fight to protect their freedom.

The film is written by Greg Rucka, based on his comic book of the same name (The old guard). The Old Guard was released on July 10, 2020 on Netflix.

It received generally positive reviews from critics, with praise for the action sequences. 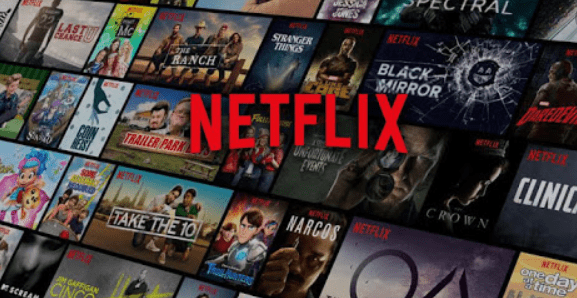 If you are a fan of action this is the perfect original for you.

The film features Chris Hemsworth who plays the character Tyler Rake, a mercenary tasked with the rescue and extraction of a high powered drug lord’s son from a rival drug lord’s kidnapping.

He and the boy, Ovi (Rudhraksh Jaiswal), form a bond on their wild journey across Dhaka, Bangladesh that leads Tyler to potentially sacrifice his life for the boy despite the fact that he will no longer receive payment for the mission.

The good part about this film is that Netflix has already announced its sequel.

The film received mixed reviews from critics, who praised the performances and action sequences and excessive violence.

It is a documentary film directed by Daniel H. Birman.

The premise revolves around Cyntoia Brown, who in 2004 when she was 16-years old shot and killed Johnny Michael Allen. Murder to Mercy: The Cyntoia Brown Story was released on April 29, 2020 on Netflix

Following their father’s murder, three siblings move into a house filled with reality-bending keys: from the comics by Joe Hill and Gabriel Rodriguez.

In March 2020, Netflix announced that the series had been renewed for a second season.

It premiered on Netflix on February 7, 2020 and turned out to be one of the best fantasy series of 2020.

The Letter for the King

The story is about when a ruthless prince threatens to cast the world into darkness, a young knight in training named Tiuri (Amir Wilson) embarks on an epic quest to deliver a secret letter to the king.

According to some critics Netflix released this season to counter the legendary “Game of Thrones” but maybe it will take a lot of work to counter something like that.