Sajal Aly and Bilal Abbas To Reunite For ‘Khel Khel Mein’ – Details Inside!

Sajal Aly and Bilal Abbas will be seen together on the big screen and fans are so excited!

The super talented duo Sajal Aly and Bilal Abbas are all set to show up together once again but this time on the big screen. As soon as the news went viral on social media, the fans are so excited to welcome Sajal and Bilal with something new. So, here we have got all the details of the new project ‘Khel Khel Mein.’ 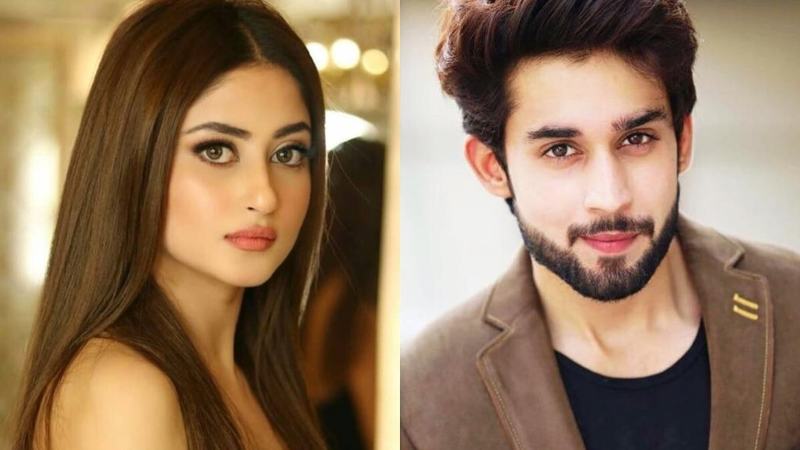 The most favourite pair from the blockbuster drama serial O Rangreza, Sajal Aly and Bilal Abbas is back with a new project. The duo ruled over the hearts of the viewers with fantastic performances in the drama. Now, they’re both back to pair up for an upcoming film by Nabeel Qureshi ‘Khel Khel Mein’.

Sajal and Bilal took it to social media by posting pictures of the script of their upcoming film ‘Khel Khel Mein’. 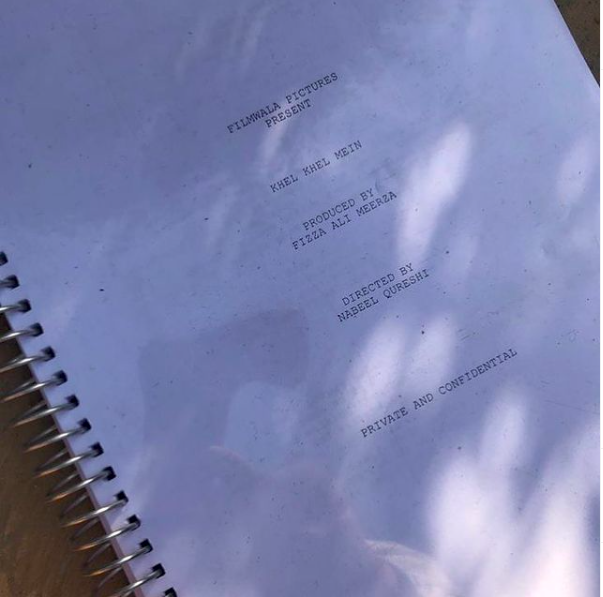 Sajal wrote with the picture ‘Bismillah’ while Bilal penned a heartwarming caption as:

“Working with the finest producer/director duo in the country for the first time. Iss baar milte hain theatre mei.”

Khel Khel Mein will be directed by Nabeel Qureshi and produced by Fizza Ali Meerza, under ‘Filmwala Pictures’. They have also been working on ‘Fatman‘ featuring Ahmed Ali Butt and another web series on Lyari gang war. 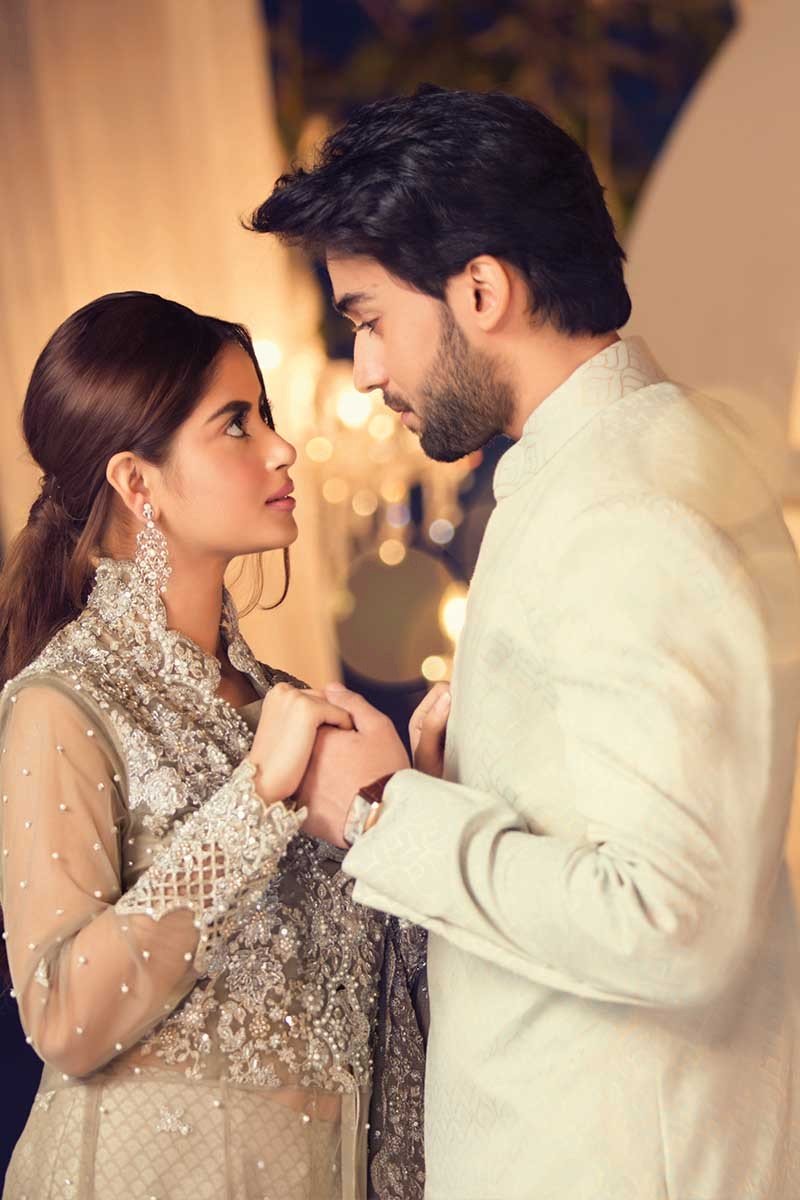 The release date of the film is yet to reveal. However, the team is excited as much as their fans are for Khel Khel Mein. They have also received congratulations and love from everyone around as this news made its way to social media. Well… there is a lot to reveal and we are looking forward to more details. 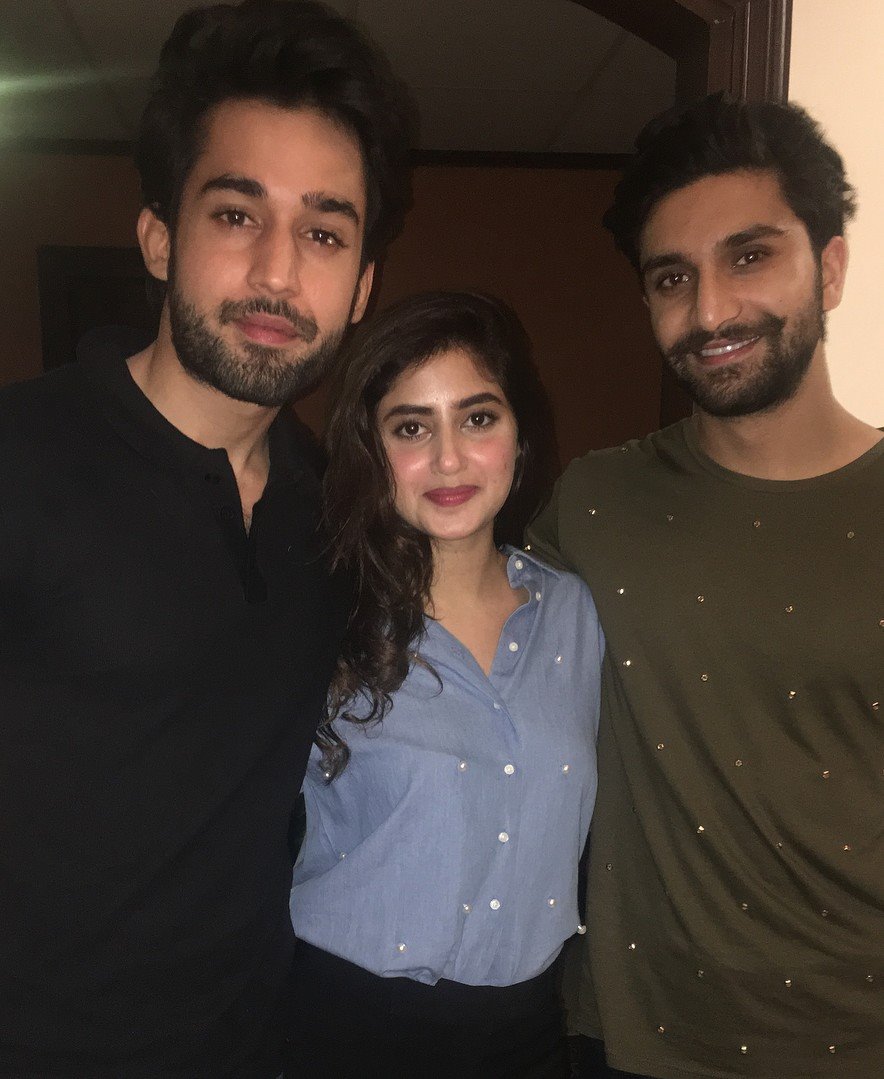 So, what do you think about Sajal and Bilal as an on-screen couple and what are your expectations from Khel Khel Mein? Don’t forget to share your valuable feedback with us!

Wardah Farooqi
Wardah Farooqi has been working as a writer for 6 years. She also worked at Dunya News, Live Pakistan Magazine, and numerous local as well as international platforms. When she isn't writing, you can find her assisting people in bringing out the best!
Share
Facebook
Twitter
Pinterest
WhatsApp
Previous articleHBL PSL 6 postponed due to COVID-19
Next articleMG’s Car Delivery Schedule Falls Behind Due to Shipping Issues