Sajal Aly has posted her pictures with Jemima Goldsmith on Instagram making the moments memorable!

The amazingly talented actress Sajal Aly seems to be all set to work for Jemima Goldsmith’s romantic-comedy film. She has posted some adorable clicks on Instagram while instantly grabbing the attention of fans. Here we have got pictures and further details!

Sajal is undoubtedly a brilliant actress with several successful projects on her portfolio. From drama serial Alif Allah aur Insan to Yaqeen Ka Safar, Angan to Alif, Sajal gave us something remarkable to remember. She is one of the most sophisticated actresses in the industry who loves to take challenges in terms of scripts and roles. 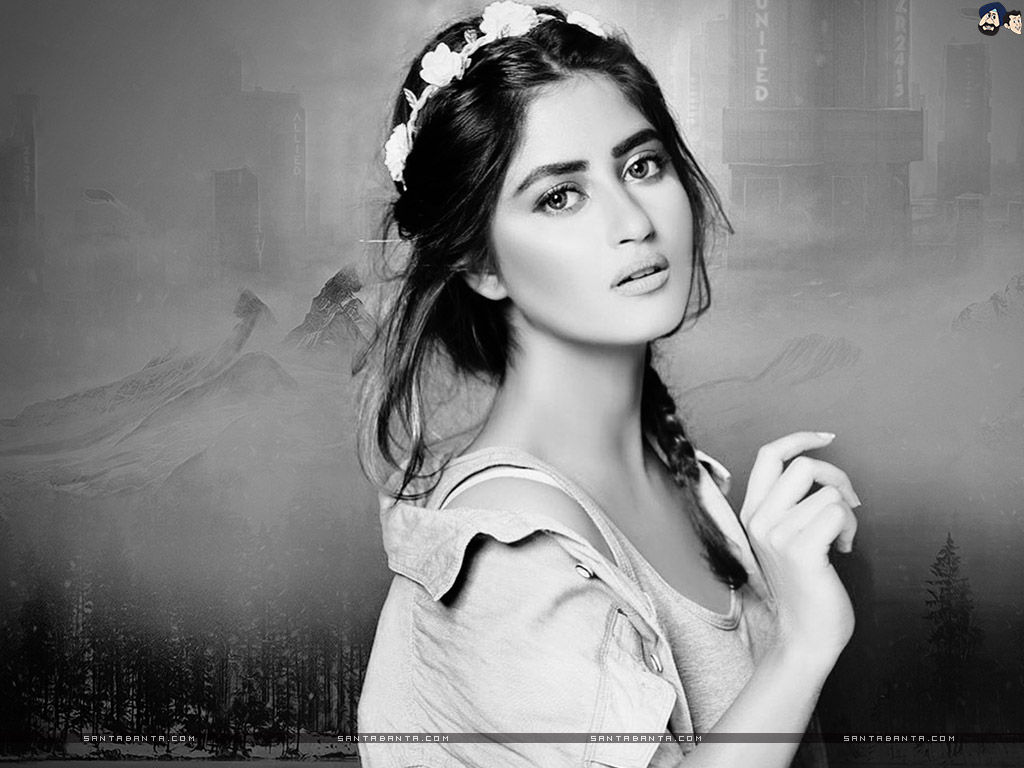 Now it’s time for something big as she is all set to work for Jemima Goldsmith’s romantic-comedy film. To capture the moments, Sajal posted her clicks with Jemima on Instagram. Check out these pictures! 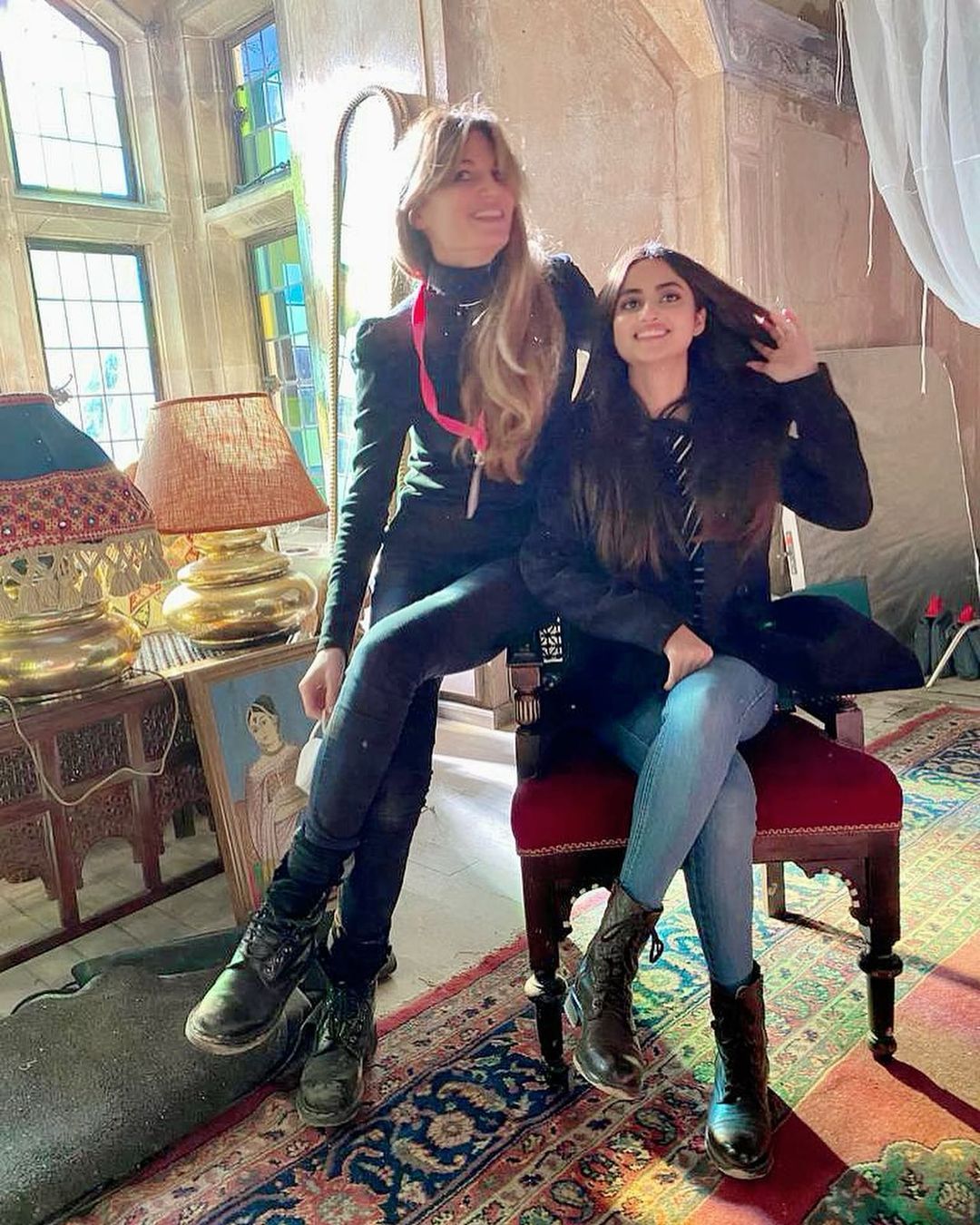 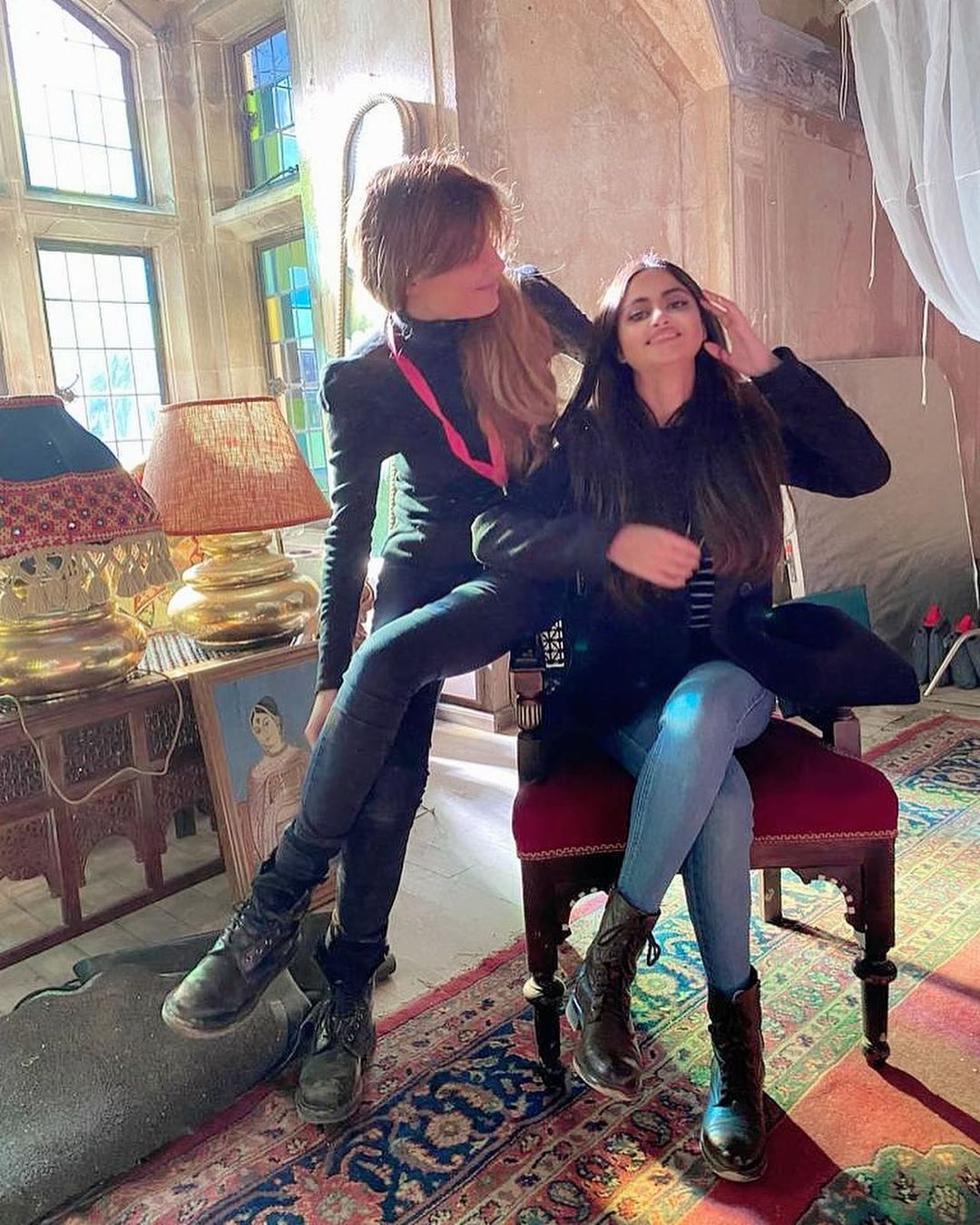 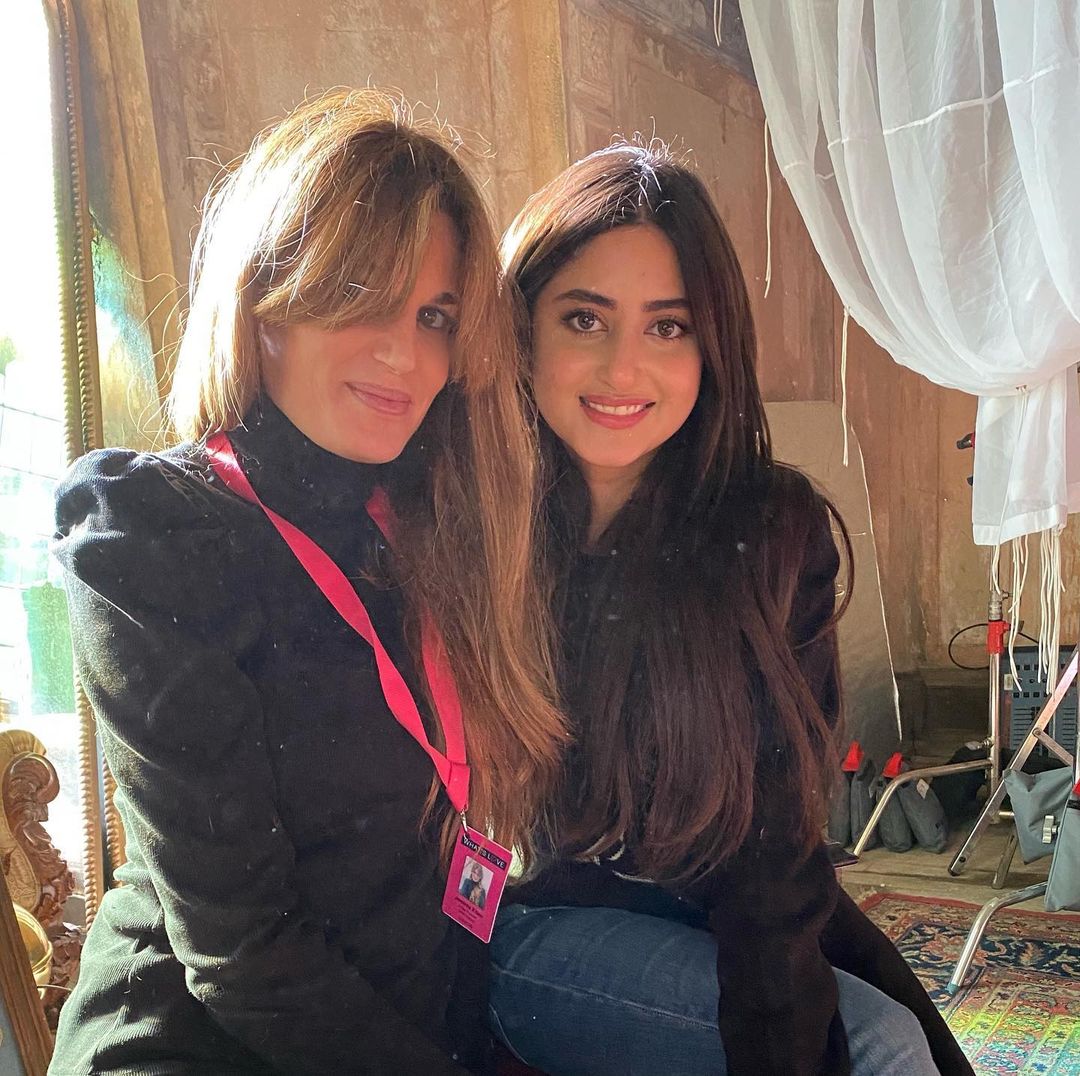 About Jemima’s Rom-Com Production and Sajal! 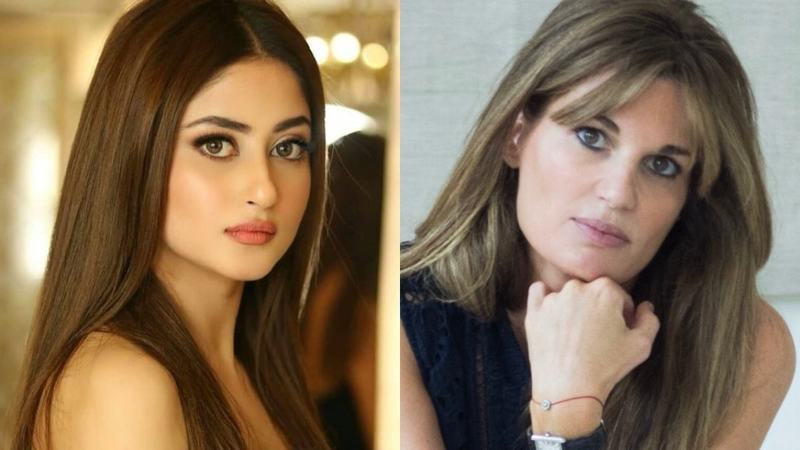 Taking a flashback to last year tells us that journalist and PM Imran Khan’s former wife Jemima Goldsmith announced about writing and producing her first romantic-comedy “What’s Love Got To Do With It”?

According to the reports at that time, Jemima was all set to collaborate with Indian film-maker Shekhar Kapur on the film. This film would be his first since 2007 Oscar-winner Elizabeth: The Golden Age. 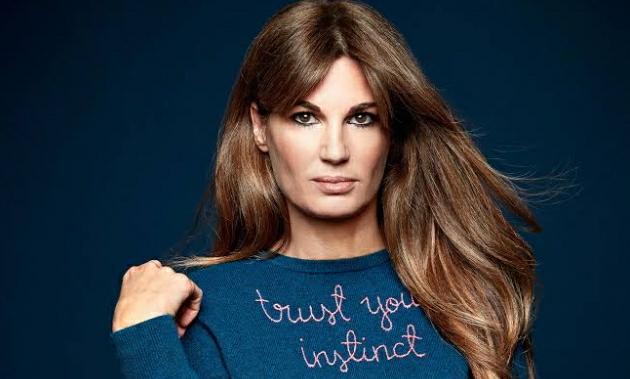 Well… “What’s Love Got To Do With It?” is a cross-cultural romantic comedy about love and marriage, set between London and South Asia. According to the Daily Mail, Jemima’s film seems to be an inspiration from her own marriage to the Pakistani premier. 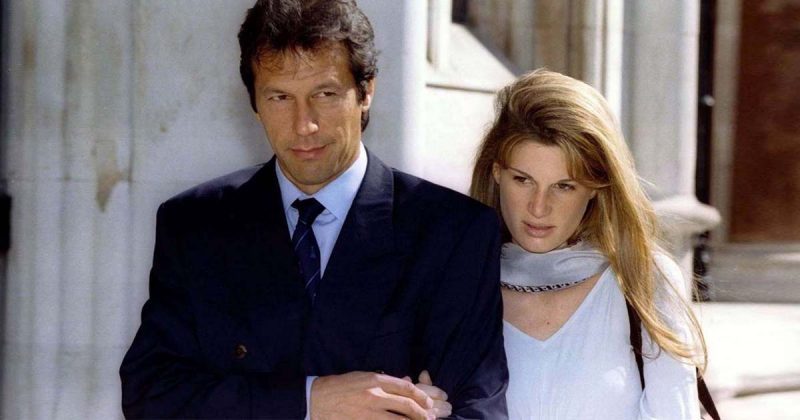 This romantic comedy film will be starring Lily James, Shahzad Latif and Emma Thompson. However, it seems like we finally have a Pakistani star making their international debut in it. Well… none other than our beloved Sajal Aly has made her way to the cast of “What’s Love Got To Do With It?” and BBC Asian Network confirmed it.

Want to add up to this write-up? Don’t forget to share your valuable feedback with us!

Wardah Farooqi
Wardah Farooqi has been working as a writer for 6 years. She also worked at Dunya News, Live Pakistan Magazine, and numerous local as well as international platforms. When she isn't writing, you can find her assisting people in bringing out the best!
Share
Facebook
Twitter
Pinterest
WhatsApp
Previous articlePTI govt wants to ensure transparency in Senate Elections 2021: Shibli Faraz
Next articleIndia using like-minded members of EU Parliament for its propaganda campaign