NovelsPeer-e-Kaamil Novel Is A Must-Read For Everyone And Here's Why
Novels
By Duaa Naeem
September 24, 2022 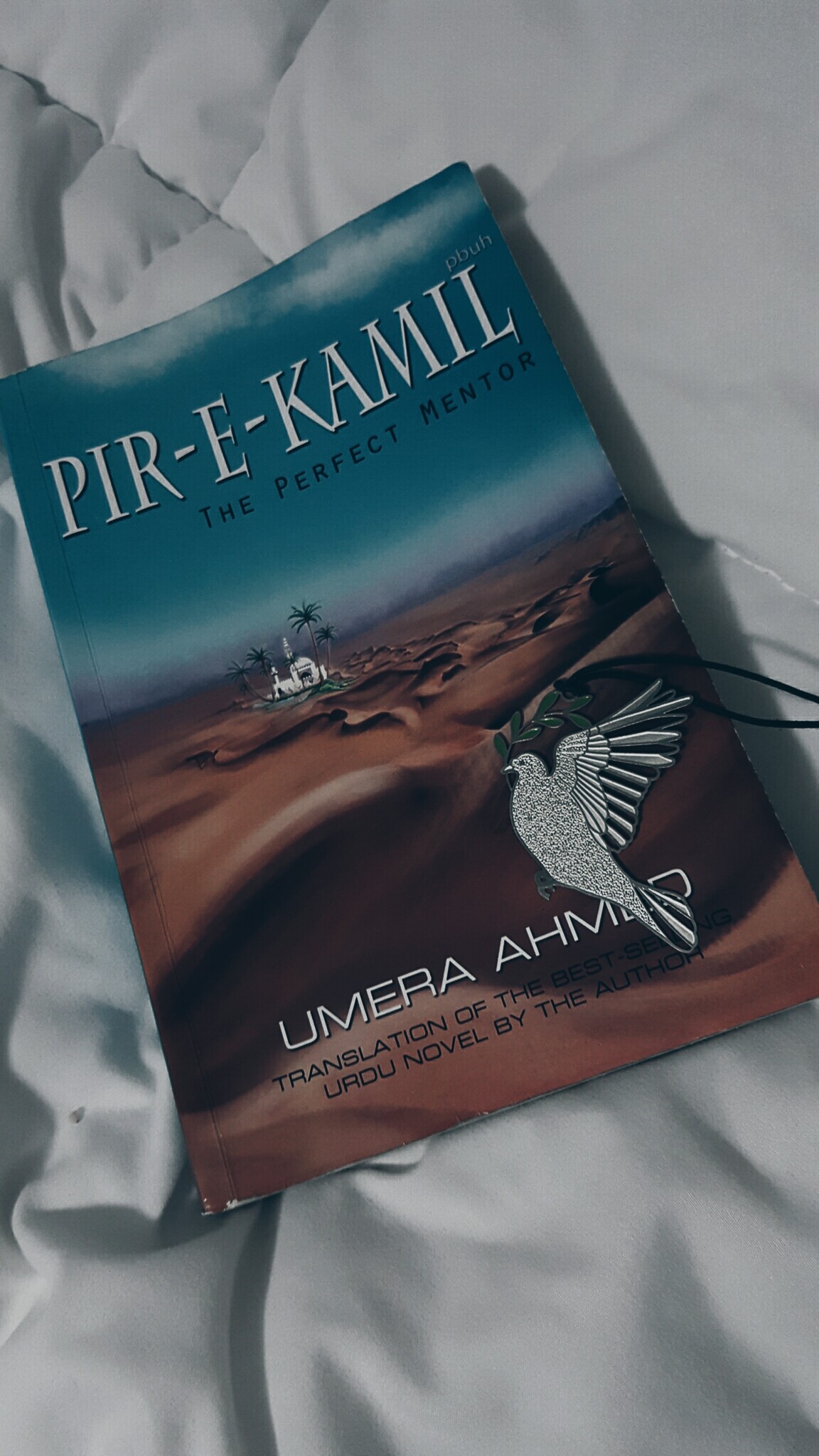 Urdu literature is vast enough for those who hold love for reading. Umera Ahmed has built her worth in contemporary Urdu literature because of her religious novels. She is the kind of writer who can mould someone’s heart with the use of her pen. Peer-e-Kamil Novel is Umera Ahmed’s best-selling novel. It has secured its readers’ worth for all the right reasons.

Peer-e-Kamil novel was first published in 2004 in Shua Digest. Umera Ahmed named it Peer-e-Kamil which means ‘The Perfect Mentor’ that signifies the character of the Holy Prophet. It deals with the lives of two young people: Imama Hashim and Salar Sikandar. The whole novel manifests the character development of both and how they get closer to their religion. After the success of this novel, Umera Ahmed also published the sequel, Aab-e-Hayat.

There are two main characters in this novel. They are Imama Hashim and Salar Sikandar. Imama is a girl who belongs to the Ahmadi family. Salar Sikandar is a handsome young man who has an IQ of 150. He is also a neighbour of Imama. Salar is the opposite of Imama who is religious while he is not. 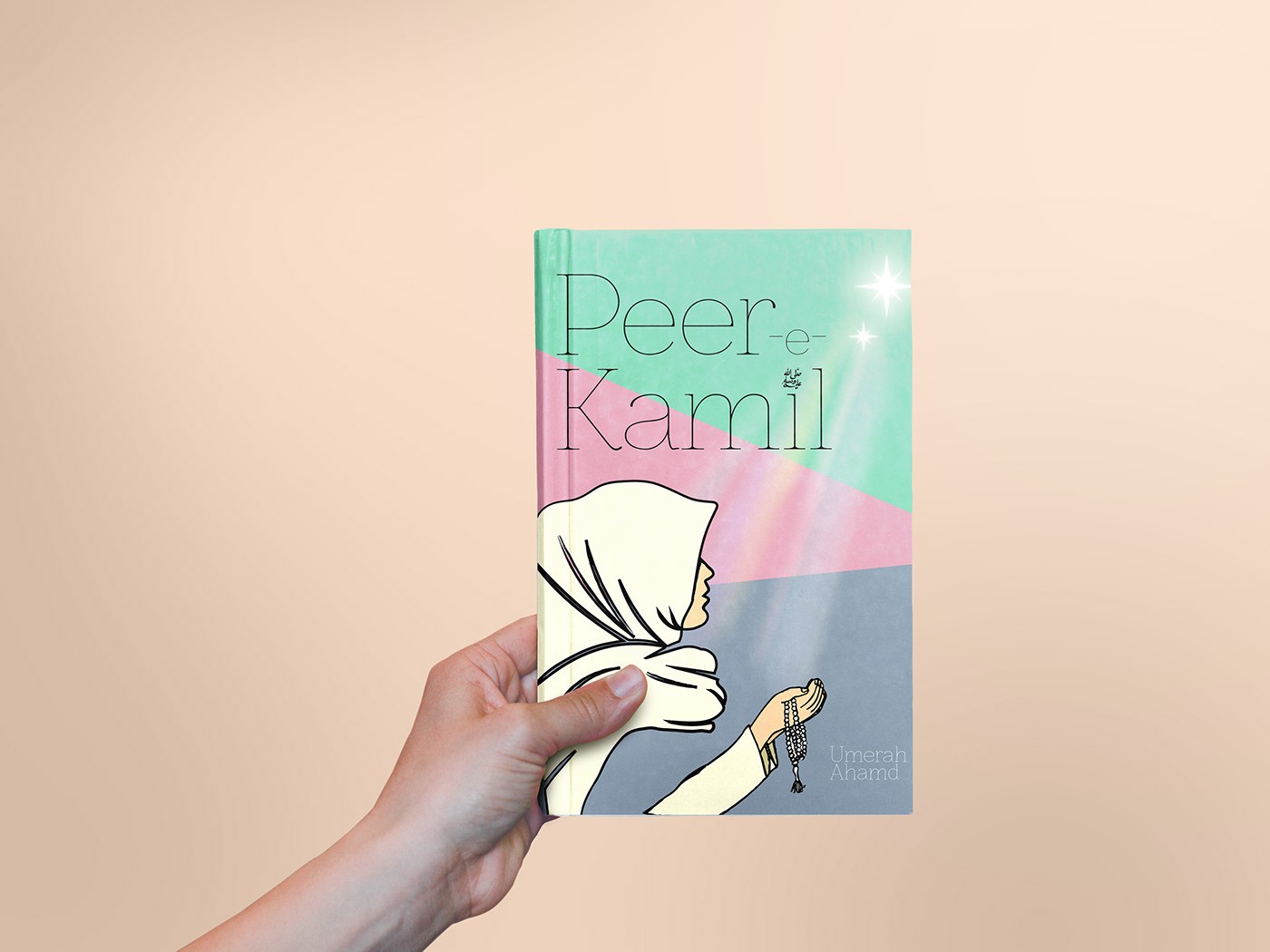 The plot is full of twists and turns. Imama is the main protagonist of the novel. She belongs to the Ahmadi family and lives in Islamabad. Imama does not feel comfortable with her religious practices. So, under the influence of her friends, she decides to convert to Islam for good. She goes to Lahore for her medical studies.

While studying in Lahore, she falls in love with her friend’s brother, doctor Jalal Ansar. She wants to marry him and tells her parents. However, Imama’s family is against her conversion to Sunni Islam. They want to tie her knot with her cousin, Sajid. Upon resistance, Imama’s parents ground her at home so she could not contact Jalal.

Meanwhile, Imama takes help from Salar Sikandar, her neighbour. Salar is a rich boy and is highly intelligent with an IQ of 150. Salar tells Imama that  Jalal has married someone else which leaves her heart broken. So, Imama offers Salar to marry and he agrees.

They both get married in order to stop Imama’s parents from forcing her into marriage to her cousin. But, Salar deserts her and leaves her alone without fulfilling the promise of divorcing her. He cuts off all ties from her. Imama gathers up her courage and completes her studies. After completing her studies, she starts working in a pharmaceutical company in Lahore. Imama hates Salar at that point.

Salar goes to New Haven for education. Later, he works for United Nations and finally decides to settle in Lahore. Salar realizes that he has done wrong in his life and needs to amend his deeds. He goes to Kaaba where, coincidently, Salar and Imama are sitting together in front of Kaaba. They are praying to Allah. When Salar notices Imama, he realizes that she is the blessing of Allah for him. So, he apologizes and vows to protect her at all costs.

This way the story falls into a peaceful and righteous ending. Imama converts to a pure Sunni Muslim and Salar also returns to his true faith. They live happily ever after. The story is too inspiring because it makes the reader turn to their faith. The beautiful imagery of the words creates a whole new world in the mind of the readers which has made it among some best Urdu Novels.

12 Best Urdu Novels That You Must Read