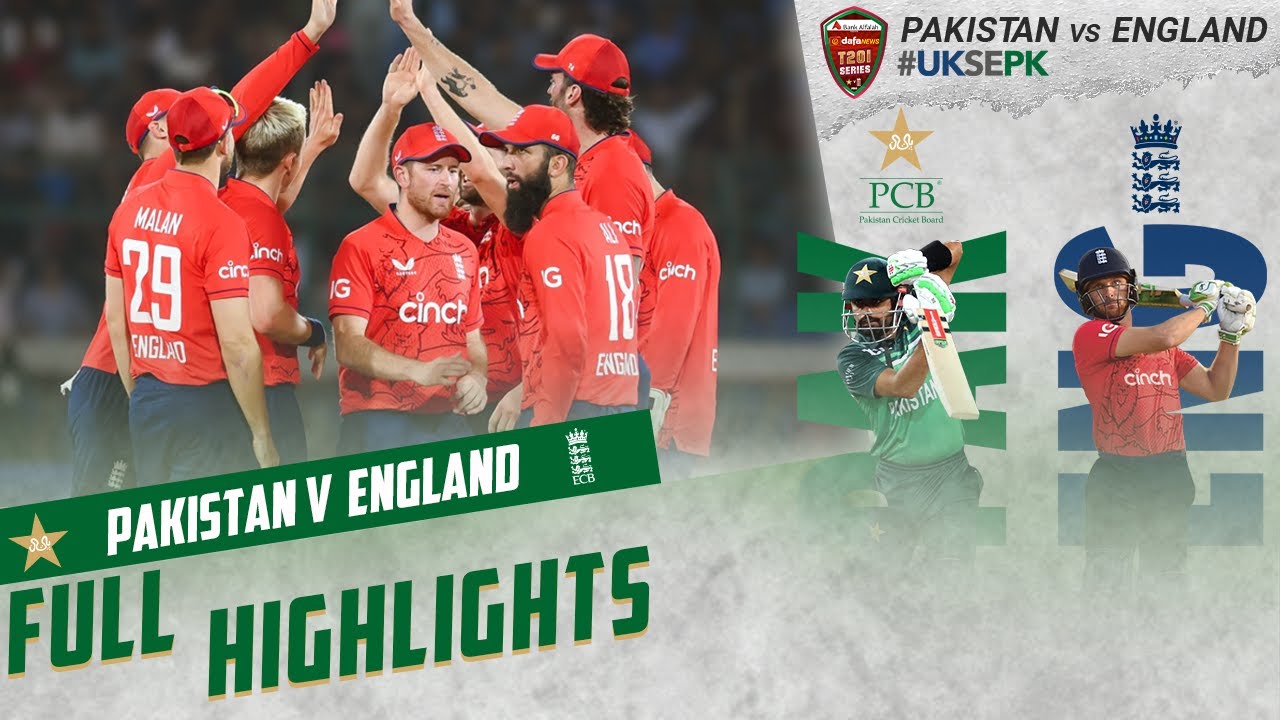 Pakistan vs England T20i series is going on in National Stadium, Karachi. Both teams have played three matches up till now and the teams are ready for a 4th face-off. The fourth match of this seven-match series is going to be held on Sunday, September 25. You can follow this match on PTV Sports Live. Pak vs Eng T20i 4th Match will happen in National Stadium, Karachi. It will occur on Sunday, 25 March at 7:30 pm as per Pakistan Standard Time. You can watch the whole series on PTV Sports Live on your television and online. So, stay tuned to the channel and enjoy this suspenseful series to see whether the trophy will stay home or guests will take it away. 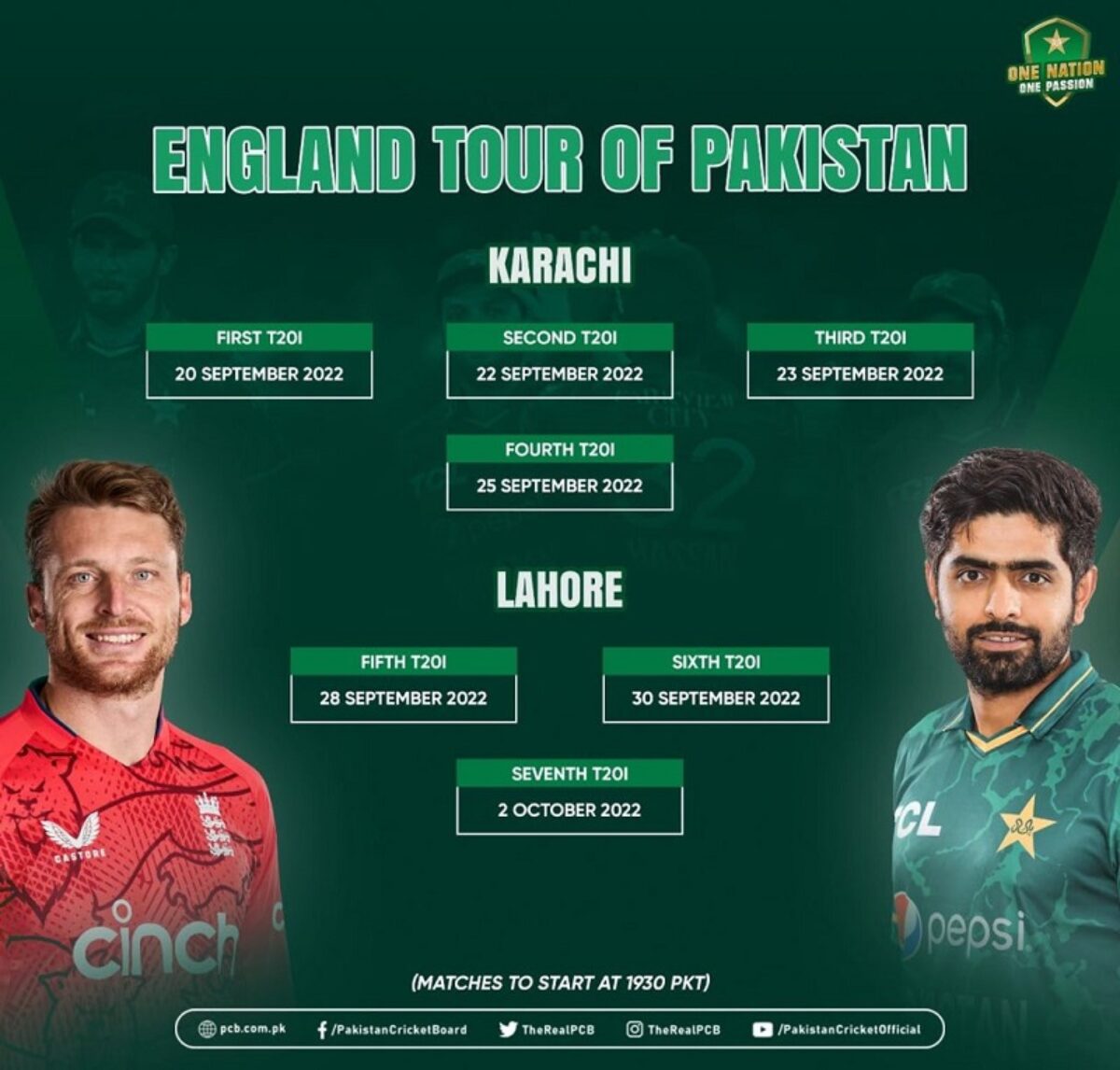 Pakistan and England have played three matches in the T20i series. The score lies 2-1. England won the first and third matches of the series. However, Pakistan also did a great effort in achieving a victory in the third match.

In the third match, Moeen Ali, the England captain beat the host by 63 runs. Their powerplay and playing strategies helped them achieve victory. There have been only three matches until now. There are 4 matches to come in the series. So, the fate is not yet decided. Both teams need to play the rest of the four matches to see where the trophy falls.

Pakistan’s top players failed to show their best performance in the third match. Babar Azam and Muhammad Rizwan have failed to make runs against the team. All the team members failed to make a significant score. However, Shan Masood did his best to secure some runs for the teams. But, it was not enough until the whole team performed equally.

Experts say that after the failure of Babar Azam and Muhammad Rizwan, the team has to rely on middle-order batsmen in the upcoming matches. In contrast, England players, Mark Wood, Ben Duckett, and Harry Brook have been unstoppable against the host team.