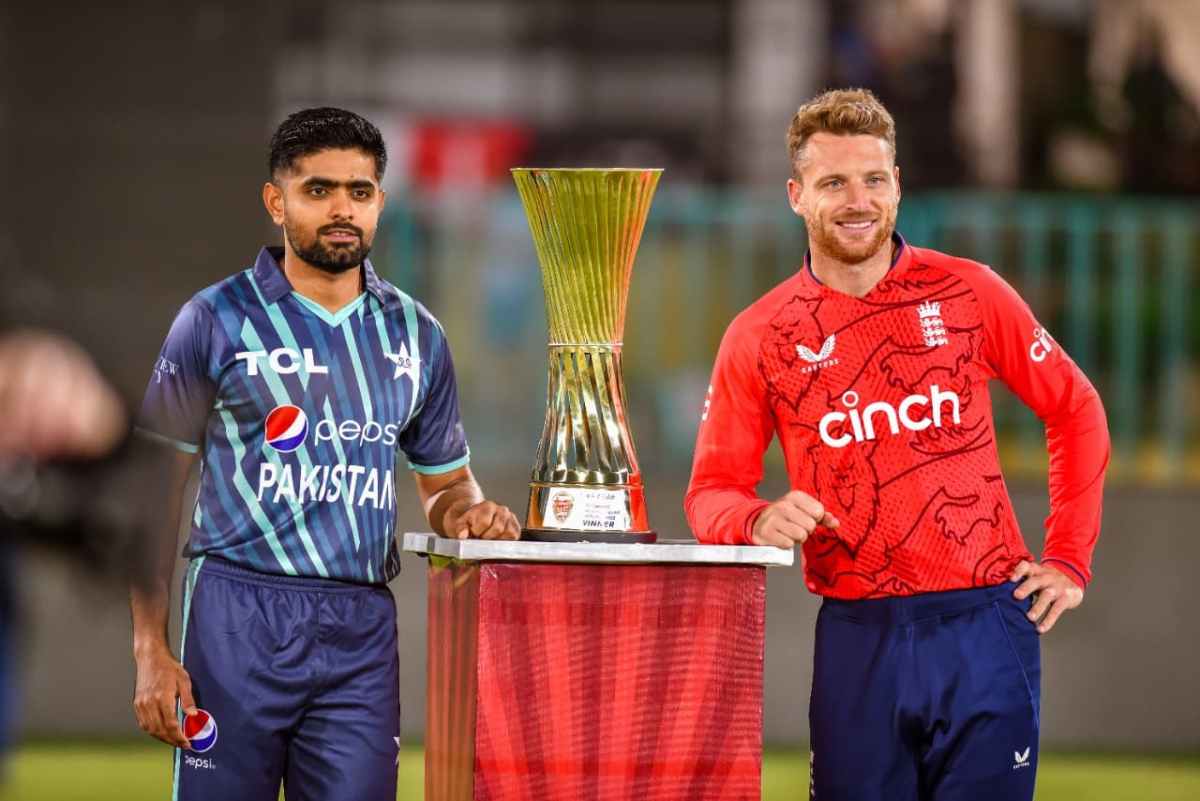 Pakistan and England are already preparing for a face-off in Pakistan vs England 3rd March in the T20 series. All cricket lovers can watch the live matches on PTV Sports at the set timings. Let’s see who gets a step ahead towards winning the trophy in the 3rd match.

PTV Sports live has complete and hassle-free coverage of all the matches. The 3rd match is going to occur on 23 March 2022 at 7:30 as per Pakistan Standard Time. The venue is National Stadium, Karachi. 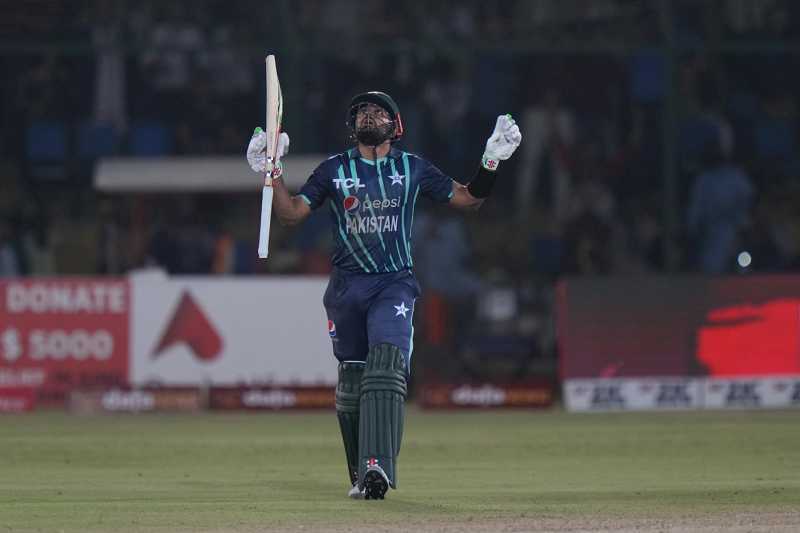 England won the first T20i match against Pakistan on its own home ground. However, the Shaheens did not hold back their passions in the Pakistan vs England Second Match in National Stadium, Karachi. Pakistan has defeated the visiting team in this seven-match series.

Pakistan has honed the victory by achieving 10 wickets against the target of 200. Our best players Babar Azam and Muhammad Rizwan easily reached the target and moved a little closer to gaining the trophy.

Babar Azam from Pakistan smashed a score of 110 runs against 66 balls. Muhammad Rizwan also manifested a good performance. He scored 88 runs on 51 deliveries. Their performance along with the team support helped Pakistan to achieve this target without any difficulty.

From the England team, the captain, Moeen Ali scored 55 runs on 23 balls. Then, Youngster Harry Brooke got 31 runs. Duckett reached 43 on 22 deliveries. Phil Salt also secured some important 22 runs. With the help of the whole team, the England team made 199 runs for five wickets in a total of 20 overs.

For complete details of the game, you can watch it on PTV sports live recap or read the story we covered here. 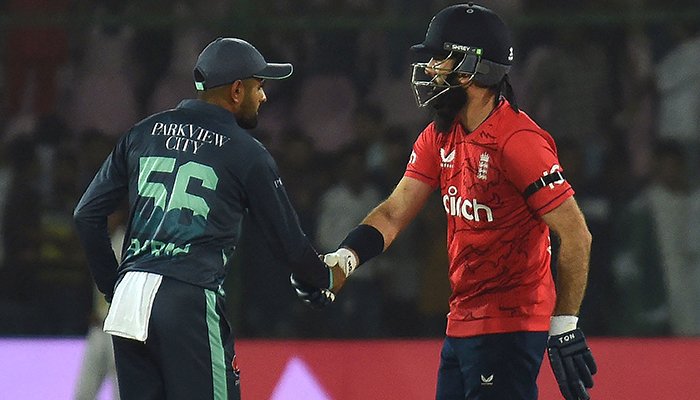 As per the scoreboard, Pakistan vs England 2nd match result makes both teams in an equal position. Currently, the series lies with a tie between the two teams. England won the first match while Pakistan stepped in to bag the trophy by winning the second match. It is important to note here that the Pakistani team is not having its strongest players, Fakhar Zaman and Shaheen Shah Afridi. However, the spirits are high and the players are working their way up to the finale. So, stay tuned to PTV Sports live to watch the match today.

Duaa Naeem
Duaa Naeem is a fresh graduate who is utilizing her writing skills into writing articles that are informative for the readers.
Share
Facebook
Twitter
Pinterest
WhatsApp
Previous articleForeign Minister Bilawal Bhutto Zardari briefed Council on Foreign Relations about devastating floods in Pakistan
Next articlePeer-e-Kaamil Novel Is A Must-Read For Everyone And Here’s Why