Among all the famous Pakistani actresses, Mehwish Hayat is the oldest in the industry yet looks a lot younger. She started her career as a drama actress but currently, Mehwish is ranked as the most-demanded film actress in Pakistan. She is a gorgeous and attractive actress from Pakistan. If you want to know more about it, read on to know all the facts about Mehwish Hayat.

Mehwish Hayat was born on 6 January 1988 in Karachi, Pakistan. According to her date of birth, she is 35 years old in 2023. She led her early life and adulthood in Karachi. Hayat graduated from Karachi University. 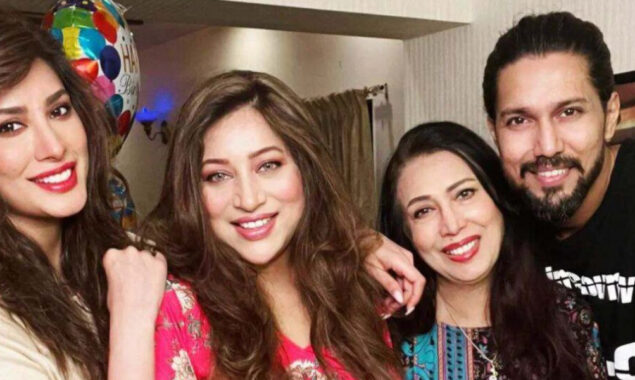 Mehwish Hayat was in a Pakistani Muslim family. Her mother Rukhsar Hayat was a famous television actress in the 1980s. Her siblings are also related to showbiz. She has two brothers ad one sister. All three of them are older than her.


Her eldest brother, Zeeshan, and older sister, Afsheen are singers. The other brother, Danish Hayat is an actor. He is married to a famous model, Faiza Ashfaq who is sister-in-law to Mehwish Hayat.

Mehwish Hayat started her acting career in 2009 with a short film Insha’Allah in the role of Sahar. Then she moved to the drama screen with her TV debut Massi Aur Malika. After having a strong footing on the Tv screen, she pursued her acting on the big screen. Her transition from TV to films turned out great for her because she is growing day by day with back-to-back blockbuster Pakistani movies. She has done movies like Punjab Nahi Jaungi, Na Maloom Afraad, Load Wedding, London Nahi Jaunga, Jawani Phir Nahi Ani 2 with Kubra Khan etc. 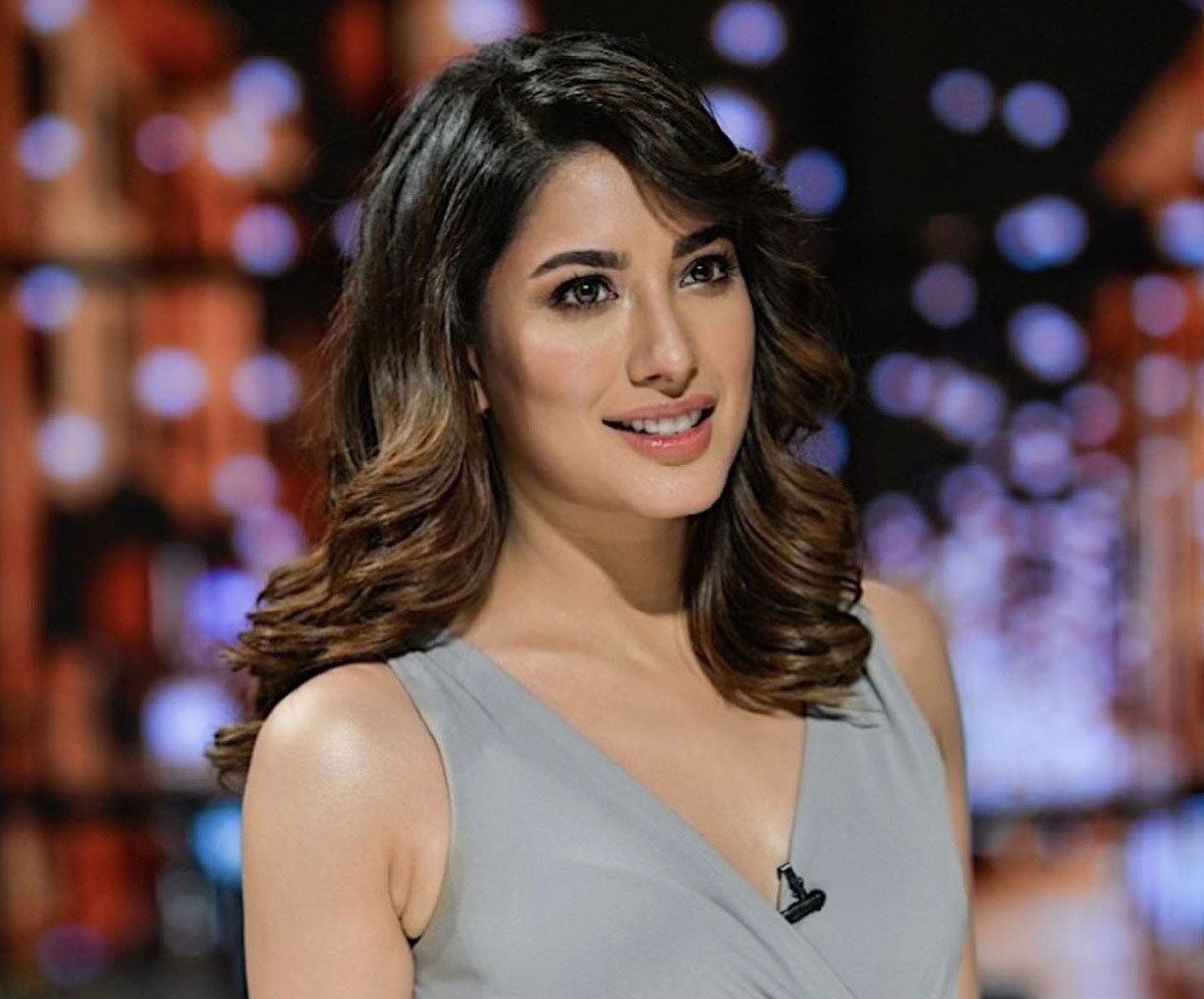 Mehwish Hayat started her acting profession with dramas in 2009 and it lasted till 2016. Here is a list of all the dramas of Mehwish Hayat:

After stepping into the film industry, she touched the heights of success and her presence elevates the movie to the highest-grossing Pakistani film. She gave her film debut in 2014 in Na Maloom Afraad in an item song “Billi”.

In 2015, she worked in a comedy movie Jawani Phir Nahi Aani alongside Humayun Saeed, Vasay Chaudhry, Ahmad Ali Butt, Hamza Ali Abbasi, and Sohai Ali Abroo. Here is a complete list of all her movies:

A lot of Pakistani web series is coming out with interesting topics to entertain the young generation. Mehwish Hayat also worked in the lead role in the web series Enaya in 2019. It centred around the life of a young university student who struggles to excel in her studies, personal life, and singing profession. 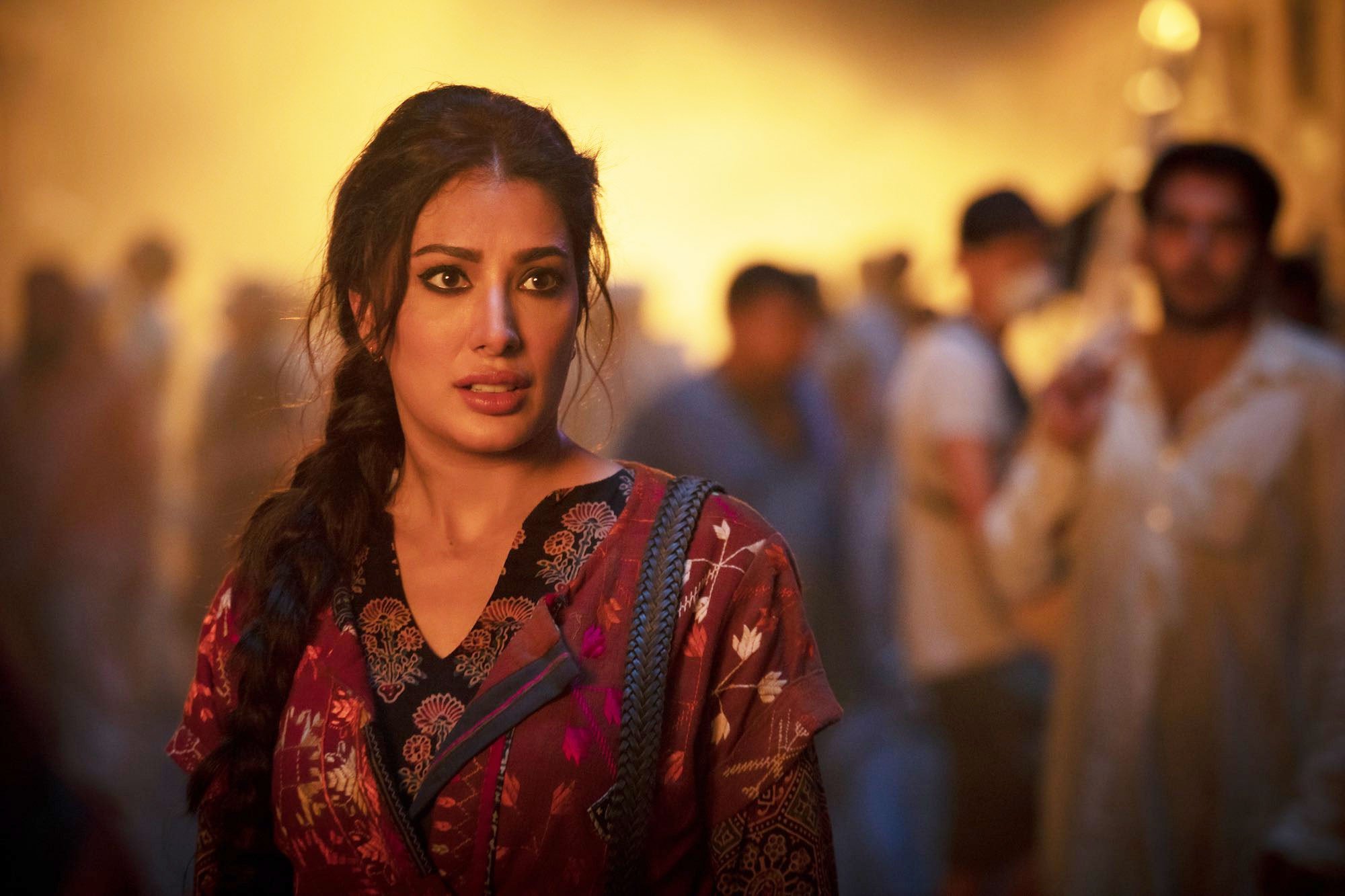 Mehwish is not only famous in Pakistan. Her talent also grabbed the attention of Hollywood producers. She worked in the TV series Ms Marvel based on Marvel Comics. Mehwish Hayat played the role of Ms Marvel’s great-grandmother, Aaisha. She played this role alongside Fawad Khan as her husband. By doing this character for a recognized production, she has created her worth in Pakistan and around the world. 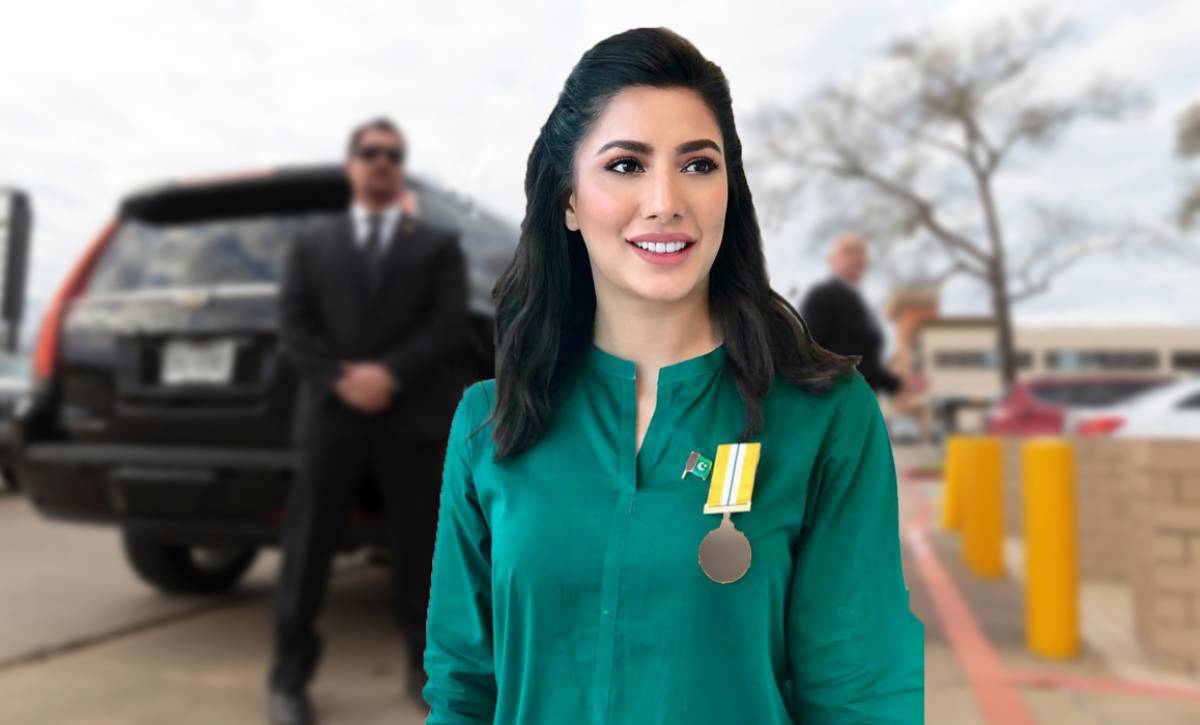 Tamgha-e-Imtiaz is one of the supreme awards of Pakistan given by the Government of Pakistan. This award is granted to individuals who are excelling in their fields. Mehwish Hayat has achieved the honour of receiving Tamgha-e-Imtiaz on March 23, 2019, for her contributions to Pakistani cinema.

Mehwish is also a singer because the blood runs through her and her siblings’ veins. Some of her famous songs are Tu Hi Tu in Coke Studio Season 9 and Swag in Kashmir Beats.

Mehwish Hayat is not in a relationship with anyone. If she were, she is confident enough to vocalise about it.