Jawani Phir Nahi Ani 2 Review – All You Need To Know

After the success of the first movie Jawani Phir Nahi Ani, the makers confirmed that they will make the sequel in January 2016. Due to the delay in plot changing, filming began on 8 November 2017. The second part was in Dubai, the United Arab Emirates in April 2018. Filming wrapped on 7 May 2018. The movie came on air with the collaboration of ARY Digital. The movie made a business of Rs70 crore worldwide. This movie is considered one of the best Pakistani Movies 2021. So, keep reading this Jawani Phir Nahi Ani 2 Review. 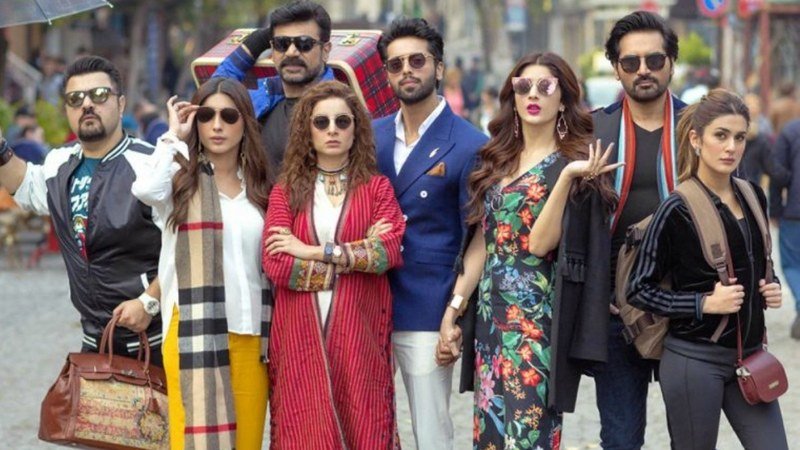 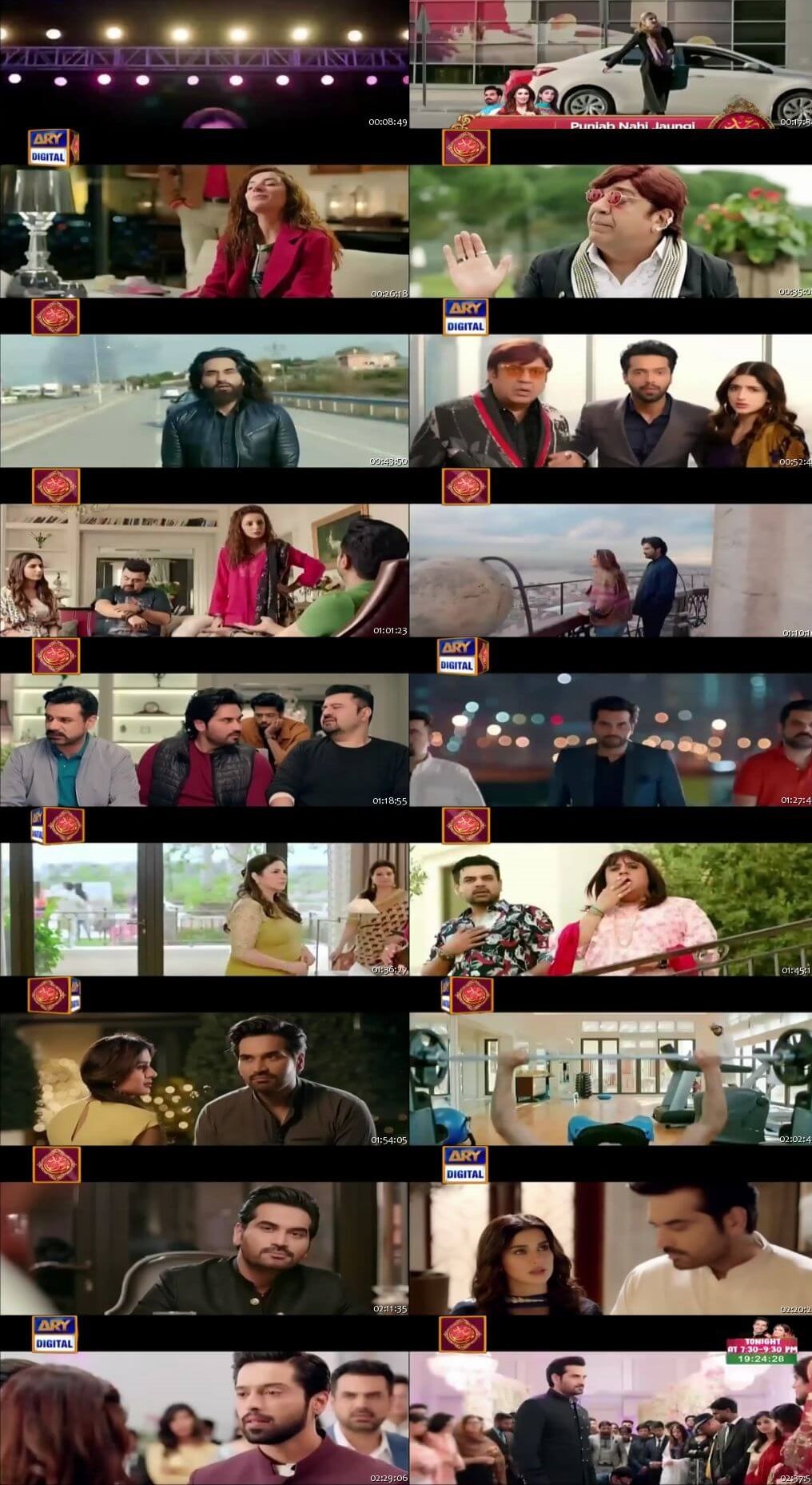 The movie begins with two friends, Pervaiz and Sheikh who live with their wives. the movie has a new character of Rahat(Fahad Mustafa) which brings life to the movie. Rahat invites both Pervaiz with his wife along with the Sheikh family. Rahat is a millionaire. Sherry from the previous film is in the hospital. The doctor informs that his wife died in a car accident. Sherry ends up being suicidal. The movie takes a turn where depressed Sherry turns into a happy one with the help of his friends.

Mawra Hocane and Kubra Khan’s characters are new and regenerate the glamour and romance in the movie. The script written by Wasay Chaudry and the acting of the characters makes it a pleasing watch for the audience. The audience has also enjoyed better music with songs like Behka Re, Lahore Teray Te, Aya Lariye, Tillay Wali Jooti, and Ishq Hua Tari.

The movie is filmed in exotic places like Turkey and Dubai. The wardrobe and cinematic experience are much better than the earlier movie with the introduction of more characters. Although the places are exotic the humor and culture are local for the Pakistani audience.

The Director, Nadeem Baig has not disappointed his viewers by giving his standard movie. We hope you are pleased with this Jawani Phir Nahi Ani 2 Review.

Talal Farooqi
I'm a mass media graduate with a great deal of interest in blogging and copywriting. I'm told that I'm good with words. So, feel free to check out my work and I hope you have a good time reading my pieces of writing.
Share
Facebook
Twitter
Pinterest
WhatsApp
Previous articleQureshi seeks enhanced int’l community’s engagement to prevent humanitarian crisis in Afghanistan
Next articleTeefa in Trouble Review- An Entertaining Comic-Romance