History of Kashmir Martyrs’ Day with the list of martyrs

KashmirHistory of Kashmir Martyrs’ Day with the list of martyrs
Kashmir
By Central Desk
July 13, 2022


Pakistan is observing the 91st Youm-e-Shuhada-e-Kashmir (Kashmir Martyrs’ Day) today and paying homage to the 22 Kashmiri martyrs who rendered the ultimate sacrifice while braving the indiscriminate force unleashed on them in 1931 by the Dogra forces.

“On this somber day, we join our Kashmiri brethren on either side of the Line of Control (LoC) in commemorating the contribution of the Martyrs of 1931,” the Spokesperson of the Ministry of Foreign Affairs Asim Iftikhar Ahmad said.

The Spokesperson said that regretfully, Kashmiris are still struggling against India’s illegal occupation. Even today, the 900,000-strong Indian occupation forces continue to hold hostage the Kashmiri people under the worst form of military siege to perpetuate their wrongful occupation of Jammu and Kashmir.

The majority of us do not know the history of this important day therefore, Dispatch News Desk (DND) News Agency is providing its readers with an in-depth history of this bloody event. The events that took place outside the Court of the Sessions Judge, Srinagar on July 13, 1931, essentially became the Mother of Resistance for Movement for Kashmiris which is still going on despite 89 years having passed and over two million Kashmiris have laid their lives for the freedom struggle.

There are several eyewitness accounts, local stories, and news reports about what actually happened on the unfortunate but historic day in Srinagar. The reliable documentation of July 13, 1931, is done by two writers in their authentic books. 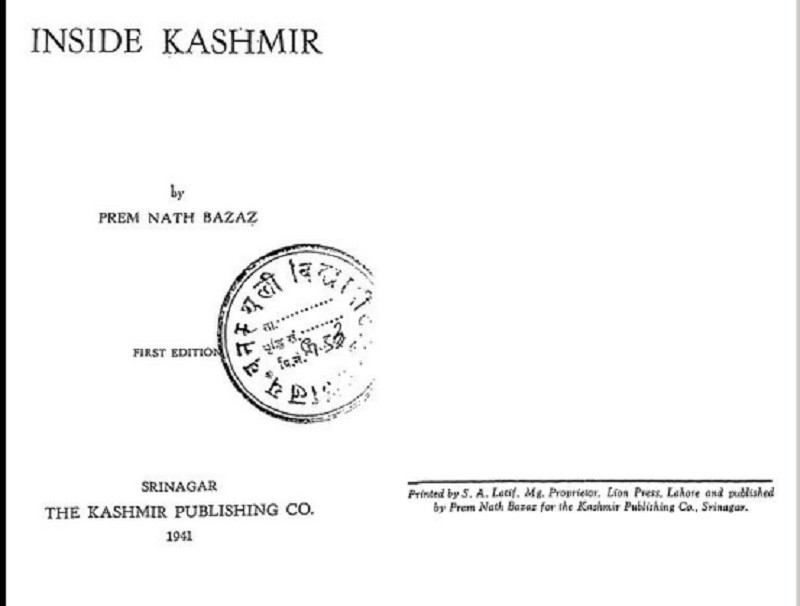 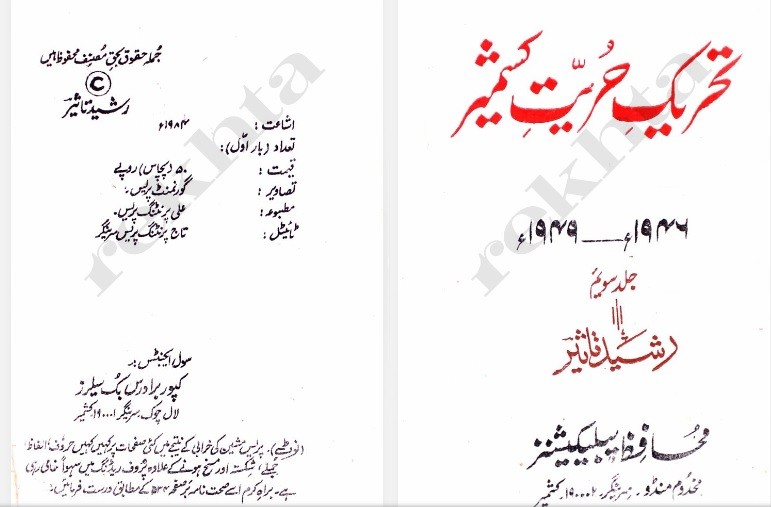 In this article, citing events are available from the above-mentioned authentic books.

Writers suggest that Sikhs and Hindus had been teasing Muslims and had been defying their rights to religious freedom and Muslims of Srinagar decided to raise the issue of interference in their religious observations and submitted a complaint in the court of “Additional District Magistrate” under section 296 Ranbir Penal Code against the Hindus for disturbing a religious assembly. The complaint was dismissed because the Hindu Magistrate held that Khutba (Religious sermon) was not a part of the prayers.

Another incident took place on June 4, 1931, in the Central Jail Jammu. According to the daily “Inquilab” dated 1 July 1931, a Muslim Police Constable Fazal Dad Khan from Mirpur, was sitting on a cot when a Head Warder, Balak Ram, reprimanded him for being late on duty. In the meantime, Labhu Ram, a Sub-Inspector, threw away Khan’s bedding in a fit of recklessness. It contained a copy of Panjsurah (five chapters from the Quran). Fazal Dad approached the Young Men’s Muslim Association and reported the incident.

Another incident took place in Srinagar on June 20, 1931, when leaves of the Quran were found in a public latrine. This incident worked as fuel on the fire and Muslim gatherings started taking place in the city for raising their voice against the purge of the religious rights of Muslims.

A man Abdul Qadeer who was an employee of a British Army officer from Yorkshire Regiment posted became the center-point of the religious right campaign when he addressed a public meeting at Kanqah-i-Maula.

In his speech Abdul Qadeer said:

The time has now come when we should not meet force by great force to put an end to the tyrannies and brutalities to which you are subjected, nor will they solve the issue of disrespect to Holy Quran to your satisfaction. You must rely upon your own strength and wage a relentless war against oppression. We have no machine guns. But we have plenty of stones and brickbats”.

His speech was recorded by the CID and when he returned to Naseem Bagh that night, he was followed and arrested on June 24 from the house-boat of his employer and charged under section 124-A (treason) and 153 of the Ranbir Penal Code.

His trial started on July 4, 1931, in the Court of the Sessions Judge which was established inside the Central Jail of Srinagar.

On July 13, 1931 Court Hearing, thousands of Muslims assembled outside the Central Jail. After the entry of the session Judge, they demanded permission to enter the compound. According to an estimate, four to five thousand people went to witness the trial. Before the session began, a group of about two hundred people entered the compound and remained in peace outside the Jail Guard Lines. 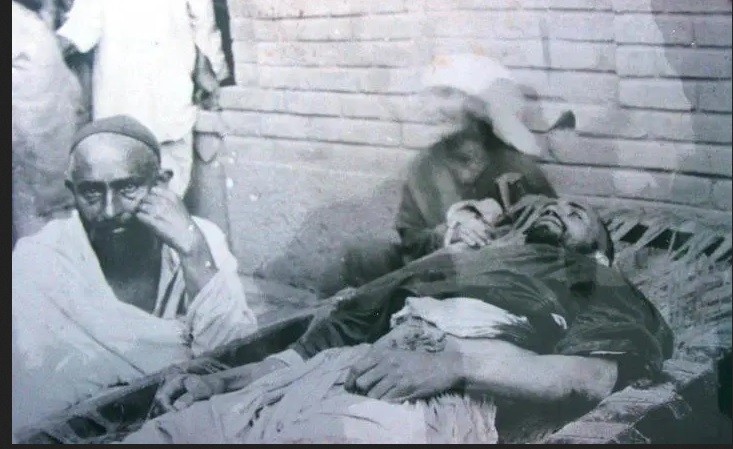 At 1:00 pm. Muslims began lining up for their noon prayers. A little later the District Magistrate, the City Munsiff, the Superintendent of Police, and the Assistant Superintendent of Police arrived in cars. As soon as they left their vehicles, people shouted slogans, “Allah-o-Akbar- Islam Zindabad” and “Abdul Qadeer Zindabad”. The police charged gathering with batons and the people fought the police back with stones and brickbats, followed by face-to-face fighting between the people and the police. Ghulam Mohammad Halwai, a retired policeman bounced upon a police sergeant, Ghulam Qadir Khan, snatching the gun from him. Before he could handle the gun, a police Head Constable shot him dead. 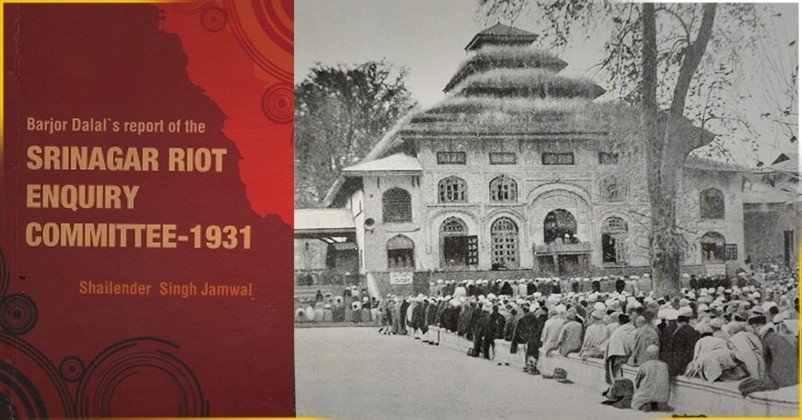 To crush the crowd, the police started firing and continued for fifteen minutes. According to available documents, the then Governor Turlok Chand ordered the armed police to open fire. According to the evidence officially placed before the Dalal Inquiry Commission, 180 rounds were fired. Seventeen Muslims were killed (martyred) on the spot and forty received serious injuries, five of whom died later.