Urdu novels are much famous among the masses. Although people worldwide do not speak Urdu, fewer people who speak Urdu also love to read books. Novel writing is viral and gaining popularity. The love of people for literature is never-ending. Literature has the potential to change the shape of society. It affects the mindset of people. Pakistan is a land of love lost among feelings of betrayal, cruelty, tension, evil, and other vices. People do not understand the feelings of Romance, love, peace, and compassion. In this case, Romantic novels play an essential role. This article will specifically discuss the best romantic Urdu novels in 2022.

Romantic novels keep Romance alive in society. The writers think of it as a hot topic. The readers of Urdu novels are usually women, and what could be a better genre for them than Romance? Movies can fulfil the purpose, but the detailed description and the sensory and meticulous explanation about everything make things more intriguing. The readers love the writer’s writing about the feelings of the characters. Romance novels are usually filled with love and detailed description of the surroundings. The way Urdu novelists create a setting is simple yet colloquial. It talks to the readers. The sensory description goes straight to the mind to make an imaginary picture in front of the eyes. The Romance between the boy and girl is well-liked by women, so their expectations turn high. They start to live in their imaginary world. 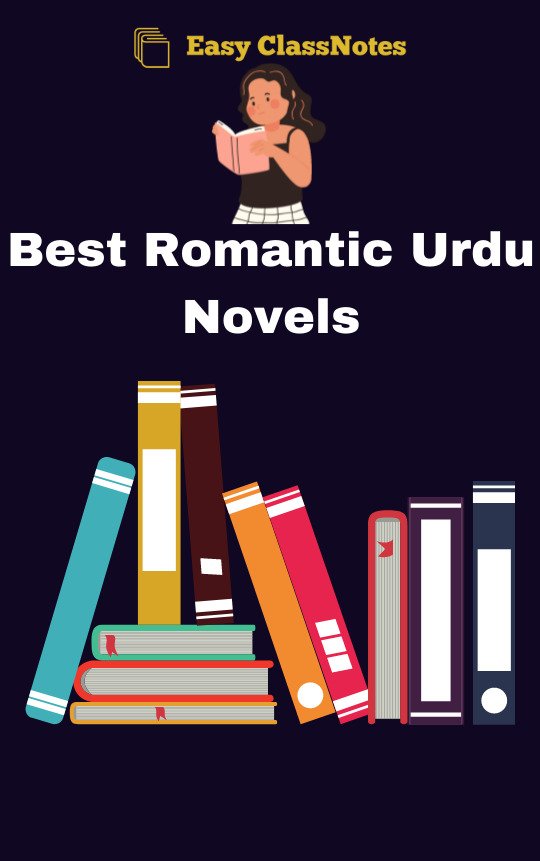 These are some of the best romantic Urdu novels of 2022 that you can read any time and download pdf for free.