Meanwhile, the drama makers are creating some unique storylines and bringing unusual social topics for the audience, there are people who are still eager to watch complex love stories. Therefore, the makers could not avoid creating such content for the audience because they are never going out of style. Let’s look into one such recent drama, Bepanah. It is coming on-air on HUM TV. Here is the detail regarding Bepanah drama cast, plot, timings, and further details. 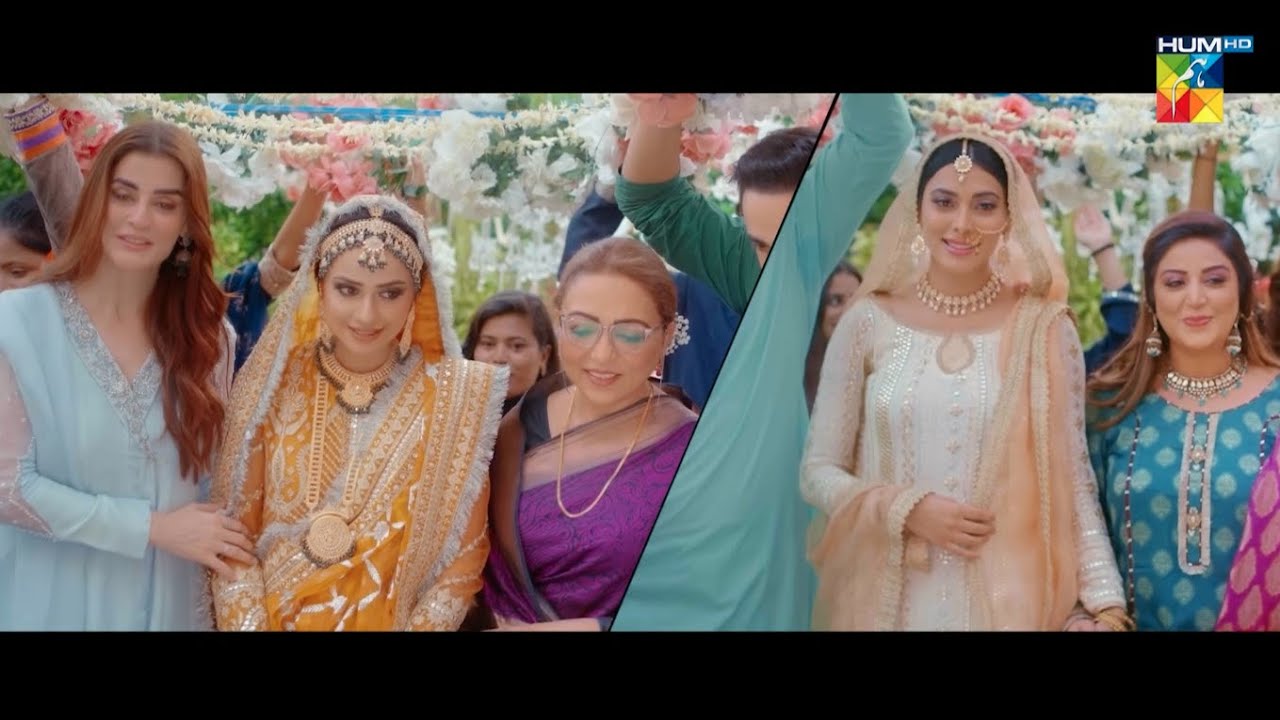 The story of the drama revolves around two young girls, Gul and Rushna. The lead characters are played by talented actresses, Eshal Fayyaz and Kanwal Khan. Both of them are polar opposites to each other. Eshal Fayyaz is playing Rushna’s character who is a selfish and greedy girl who thinks about no one else but herself. Gul is poles apart from her.

Unlike Rushna, Gul is a pure eastern girl who values the respect of her family and is sensitive and quiet. She goes where her destiny takes her without taking matters into her hands.

Rushna was engaged to her cousin since her childhood but her greedy self falls for a rich man. She elopes the house to marry him. This lead to Gul getting married to Rushna’s ex-fiance. But, things do not come to halt because Rushna gets divorced by that rich spoiled man.

Bepanah Drama Cast includes some new actors and actresses who are giving their best performances. Here’s all you need to know about the cast. 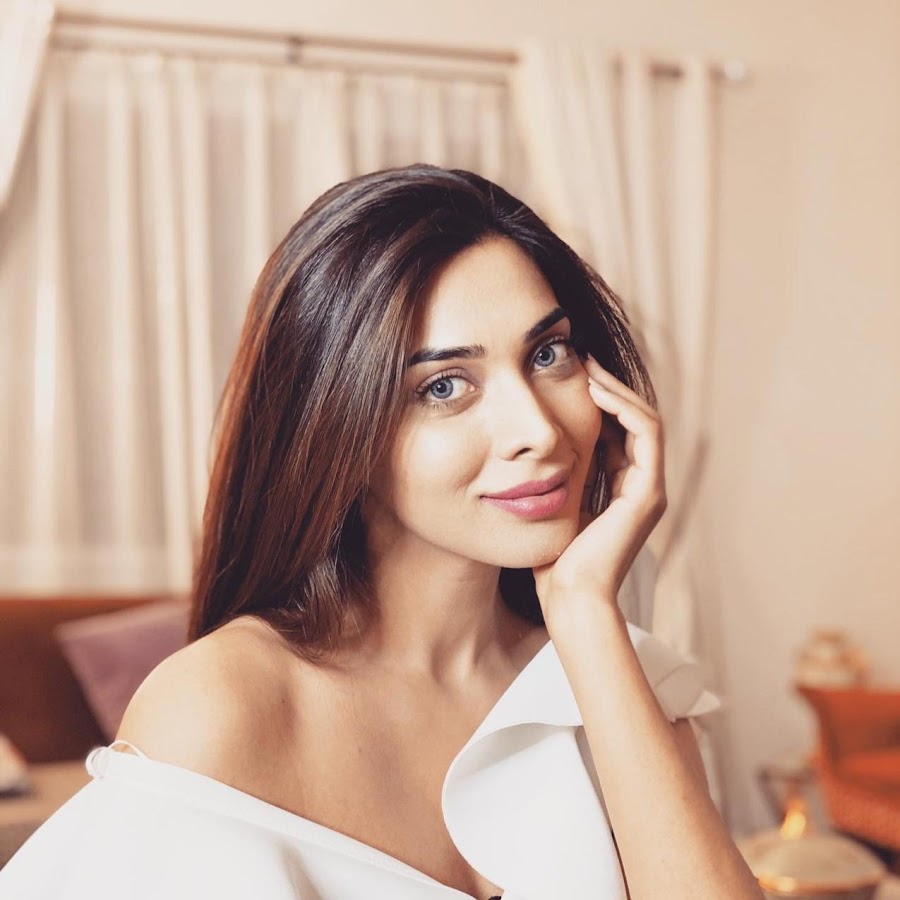 Eshal Fayyaz is a talented actress and model in our industry. She gave her debut performance in the drama serial ‘Abroo’ in 2015. Afterwards, she took a break from major projects until now when she is appearing in the Bepanah drama.

As of 2022, she is 22 years old. Along with being a drama actress, she has also done her film debut alongside Neelam Muneer and Sami Khan in ‘Kaaf Kangna. 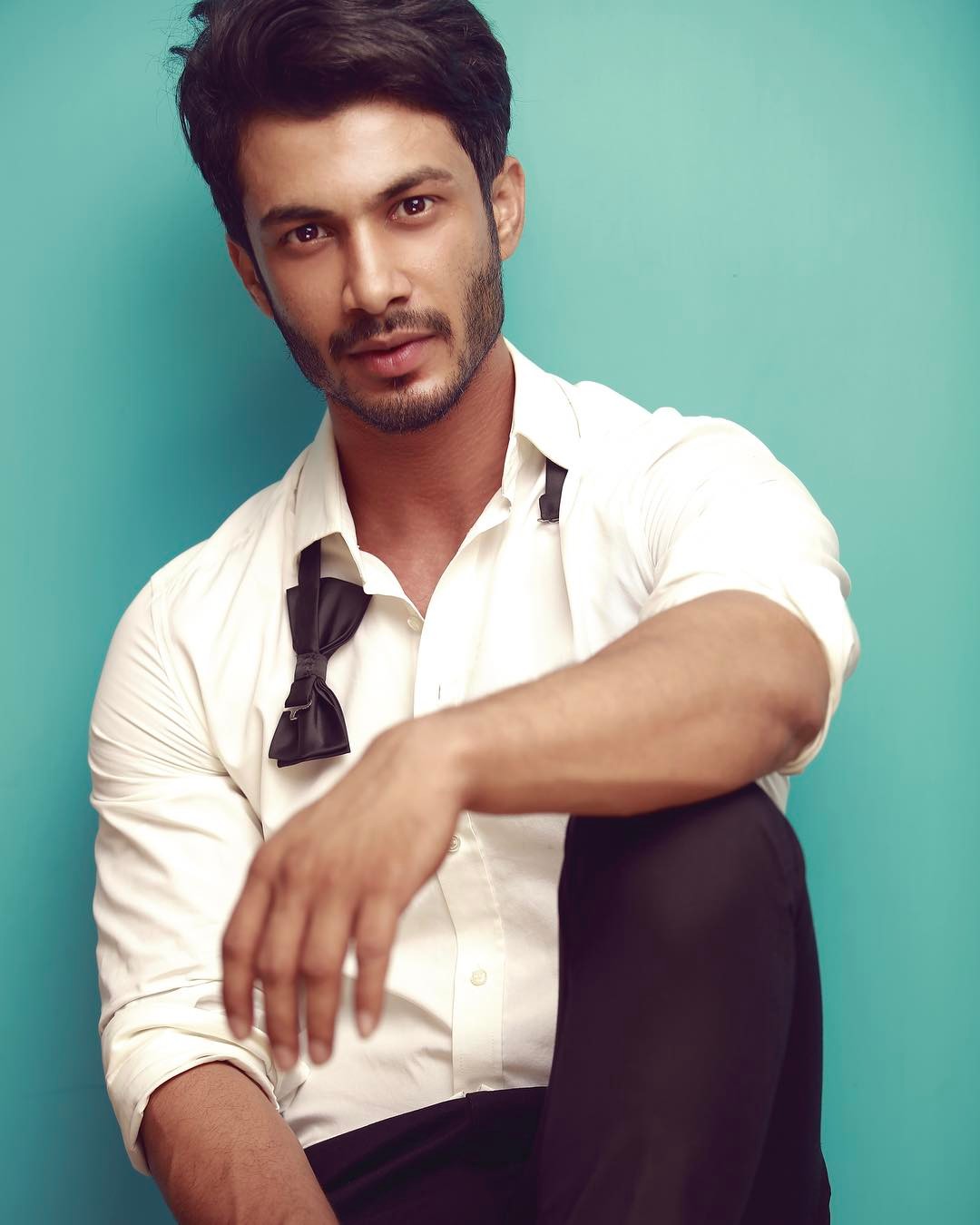 Raeed Muhammad Alam is a handsome actor who appears quite frequently in Pakistani dramas. He began his career as a model in 2010. He also did a drama serial, Bahu Begum in the same year. Since then, he has done various successful projects like Jo Tu Chahy, Dil Ruba, Dil Awaiz, Siyani, Farq, Inaam e Muhabbat, etc. Currently, he has several ongoing projects.

Raeed plays the role of Jibran in this drama who is a spoiled rich man. He lures Rushna into his love and gets married to her. However, he shortly leaves her. Kanwal Khan is a beautiful and innocent-looking actress who fits perfectly in the roles of typical drama heroines. She is currently 23 years old. She has performed in several dramas like Angna, Wafa Be Mol, Soteli Mamta, Dunk, Fitoor, Resham Gali Ki Husna, etc.

In this drama, she is acting as Gul who is an obedient and sensitive young girl. She gets married and strives to maintain her place in the heart of her husband. 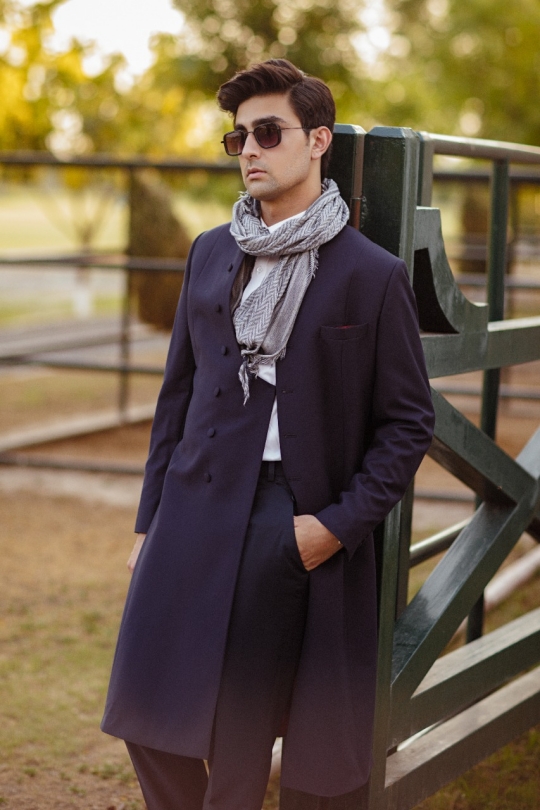 Khaqan is a new addition to the actors in Pakistani dramas and viewers are liking his appearance. Many don’t know that apart from being an actor and model, he is also a social media influencer and a Lawyer. Bepanah is his debut drama as Naufil.

Naufil is a young boy who loves Rushan but  Rushna breaks his heart and marries someone else. So, he is forced to marry Gul at home he finds it difficult to find a connection.

The drama is a soap drama serial that comes on air on HUM TV. The viewers can watch it daily at 7:00 pm. Don’t forget to miss the drama.