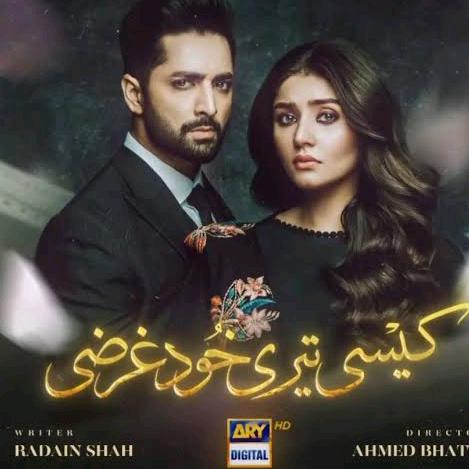 It is beyond understanding why people have an obsession with a toxic relationship portrayed on television. They love when there is a dominant male trying all his efforts to get an innocent girl. This is what Kaisi Teri Khudgarzi cast is doing on ARY Digital.

Kaisi Teri Khudgarzi is an ongoing drama on ARY Digital that has reached 14 episodes. There is nothing more in the plot than a guy chasing a girl.  And the girl is continuously running away from him. It seems like a run-and-chase game but with a dramatic effect. 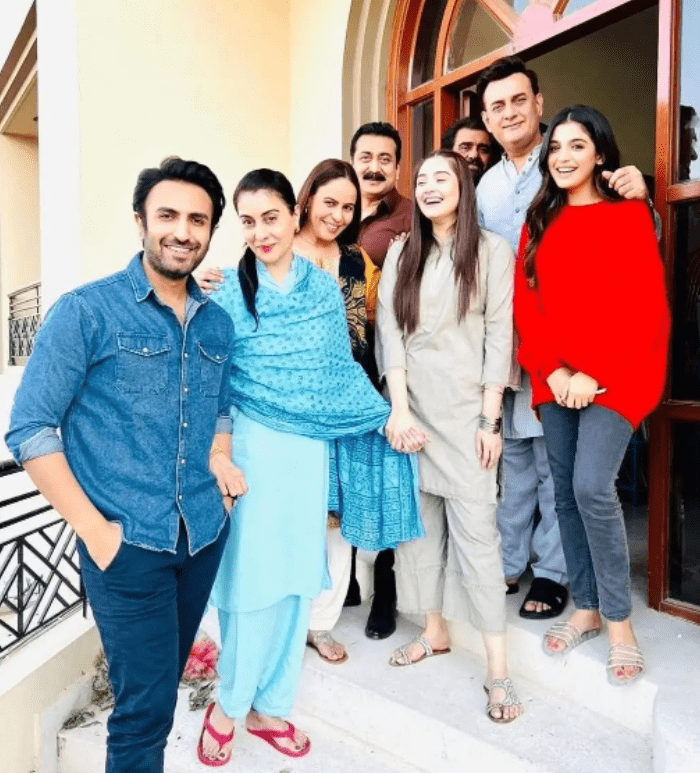 Although the plot is problematic, Kaisi Teri Khudgarzi cast is giving its best according to the script. The cast includes the following talented actors:

These are some of the people in the lead roles. There are also many different actors who are playing supporting roles. As told above, the story circulates around Shamsher and Mehak. Shamsher preys on Mehak throughout this time disillusioning people as love at first sight. Mehak is an innocent young girl who belongs to a middle-class and respected family. Her father is a professor at a university. Ever since Shamsher comes on the screen, he has made their life a miserable hell.

He gets Mehak’s father arrested. Shamsher asks for her hand in marriage but Akram resisted. He even kidnaps Ahsan on the day of Mehak and Ahsan’s marriage.

After his die-hard struggles, he finally turns Mehak into marrying him. Here comes another twist Shamsher’s father gets her killed. However, to a most shocking surprise, Mehak survives and leaves the city. 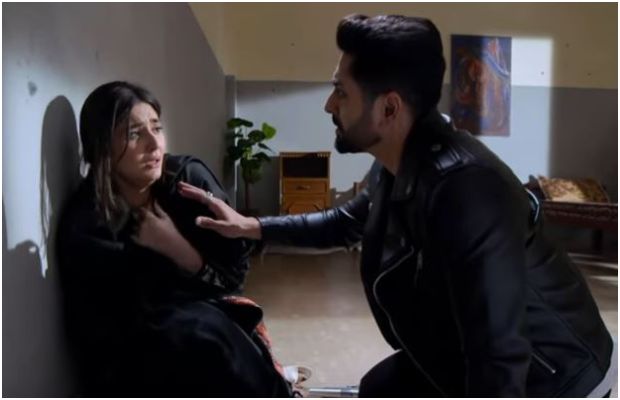 Coincidently, heartbroken Shamsher also decides to go away from his city to escape the memories of Mehak. He also ends up going to the same city where Mehak lives and they confront him. The rest is yet to come.

Everything about Kaisi Teri Khudgarzi drama is problematic. Many people claim that there should not be such kinds of stories. Young people are idealizing the character of Shamsher and girls also drool over his handsome and dominant personality. But, folks this, in reality, only makes trouble rather than ending up happily.

Such dramas promote toxicity in society so makers should be socially responsible when writing a script. Although it has a liking among people. It could not be added to Best Pakistani dramas 2022 for not being socially beneficial.