Check out the latest clicks from Aiman and Minal Khan birthday party!

Aiman and Minal Khan are celebrating their 22nd birthday on 20th November and their friends gathered in the midnight to make it special. As we know that Aiman Khan is on the tour with her husband Muneeb Butt so she joined via video call. On the other hand, Minal Khan had a great time with her close friends and beau Ahsan Mohsin Ikram. Here we have got some clicks from the surprise birthday party of Aiman and Minal Khan. Take a look! 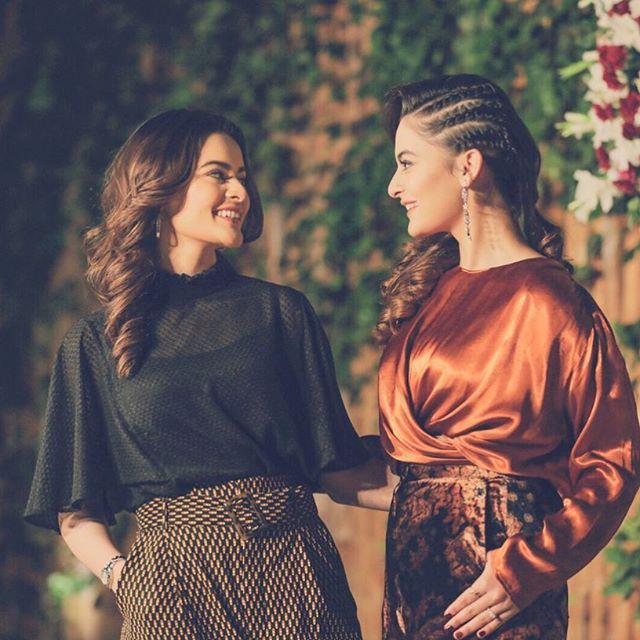 Here we have got pictures from the midnight birthday party of Aiman and Minal that went viral on social media. Have a look at these clicks! 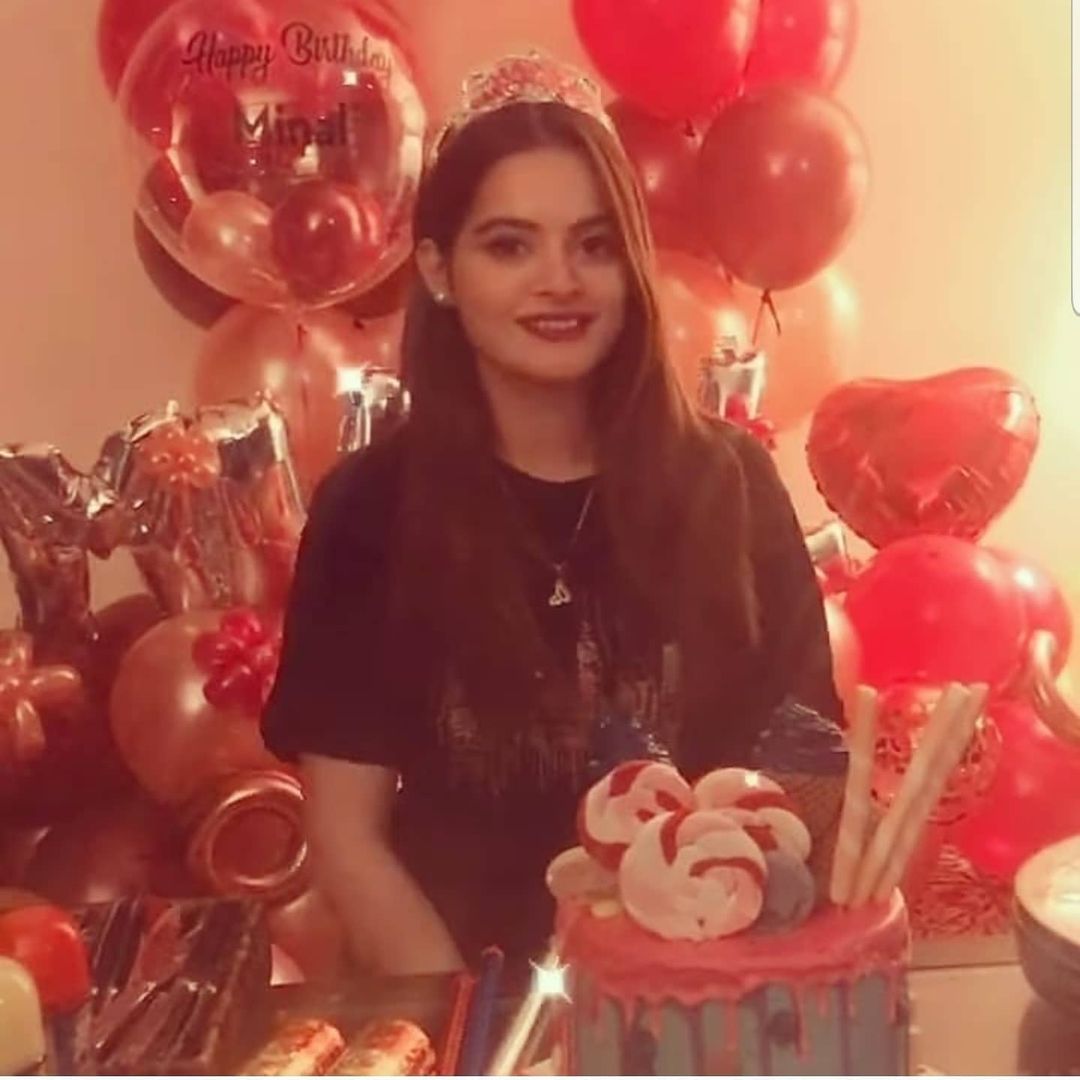 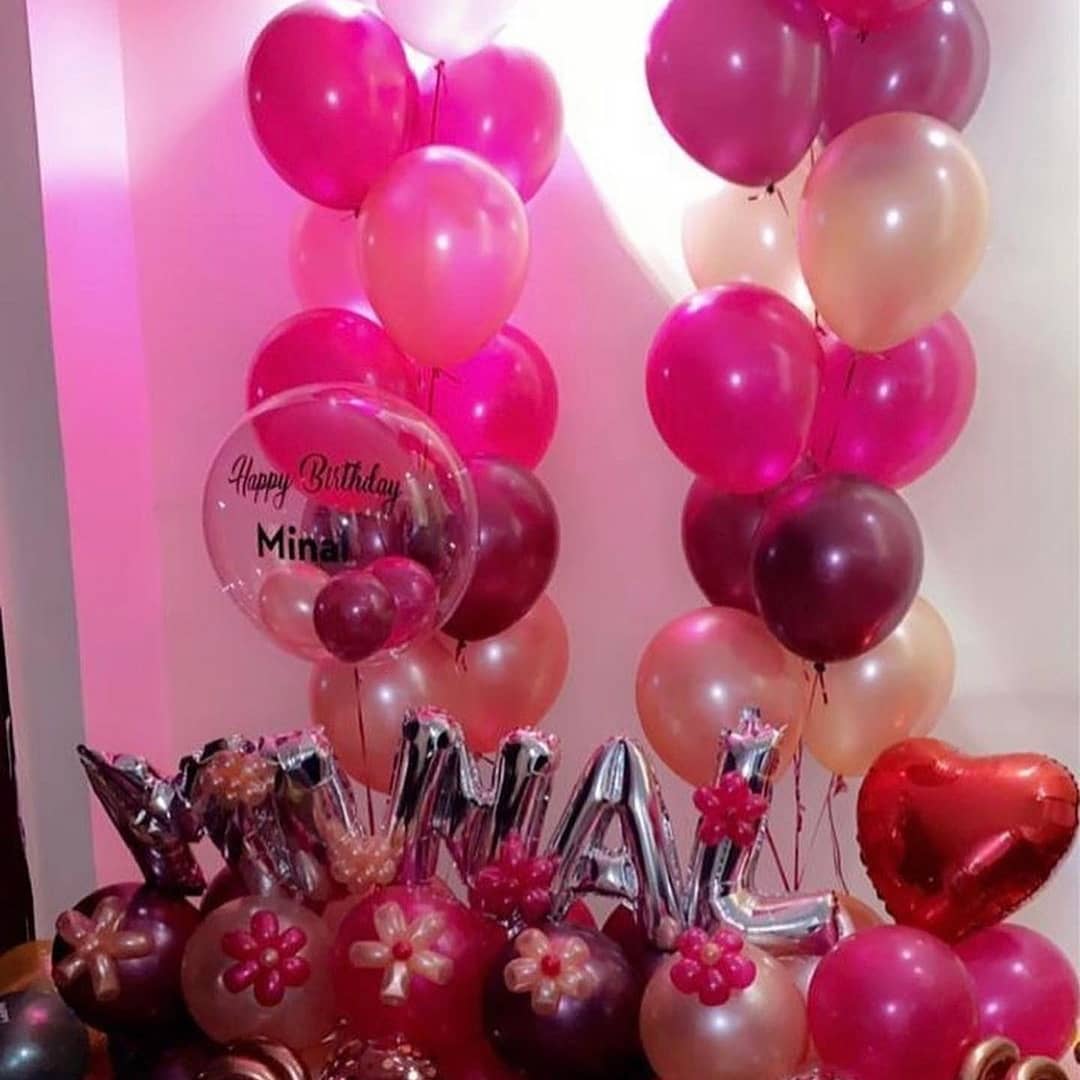 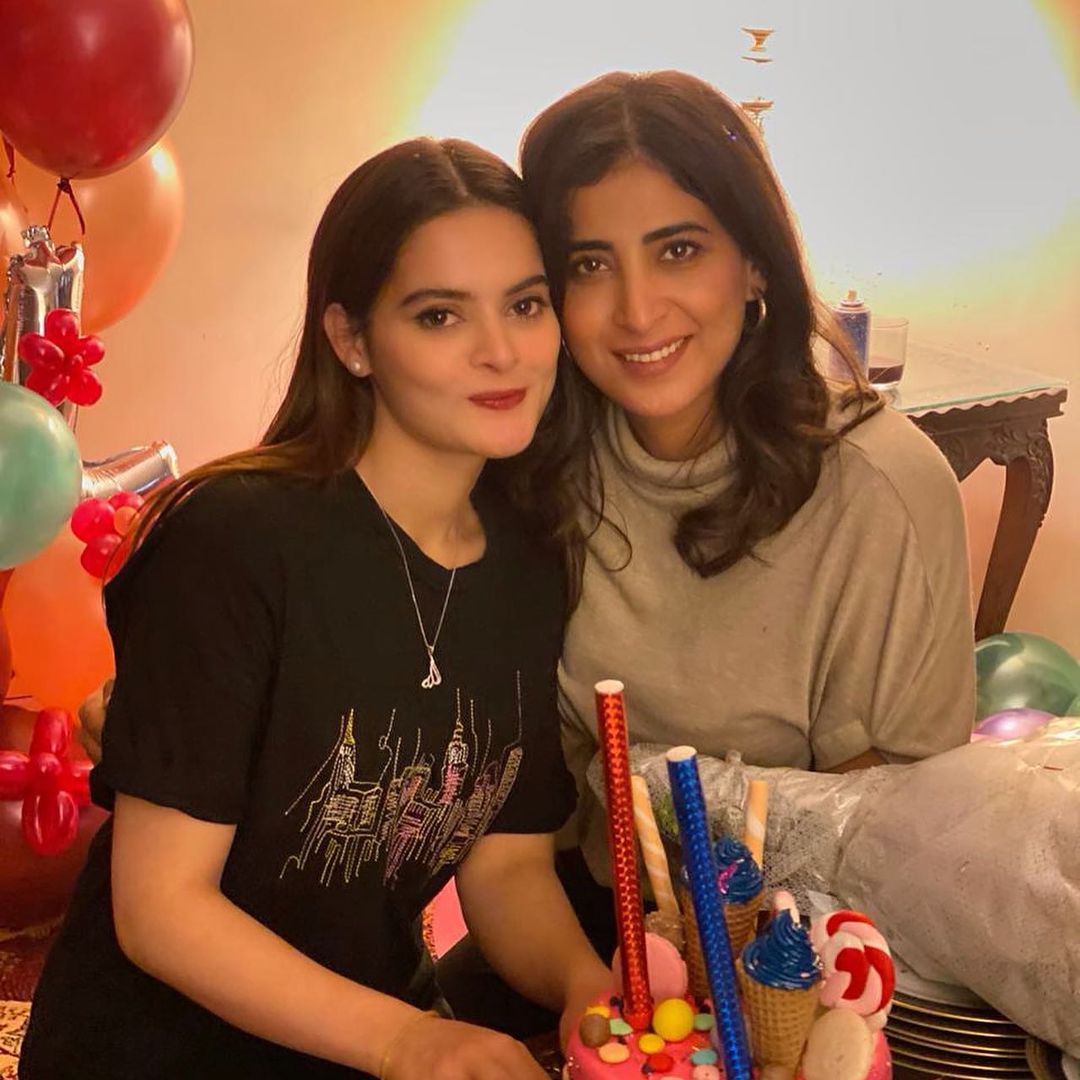 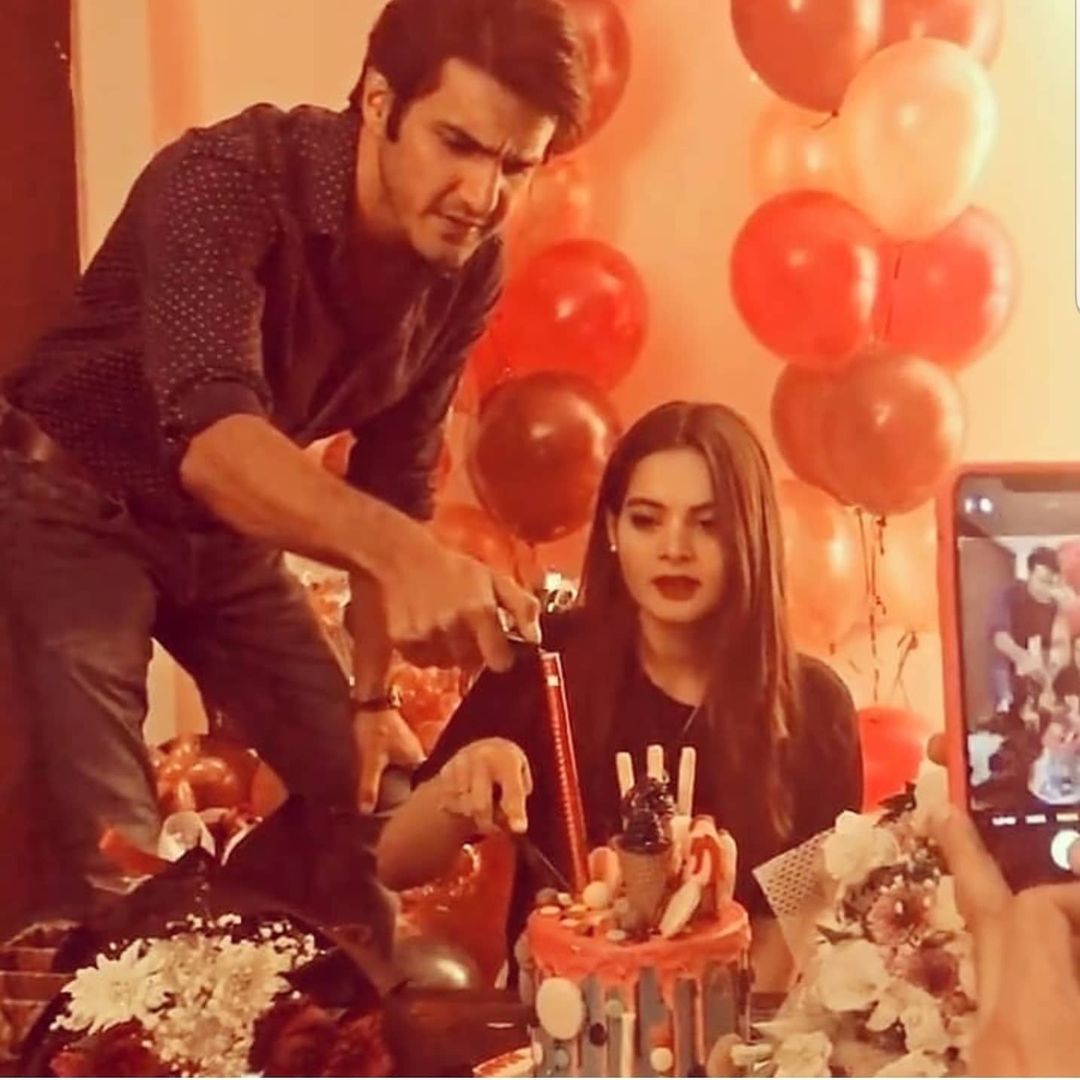 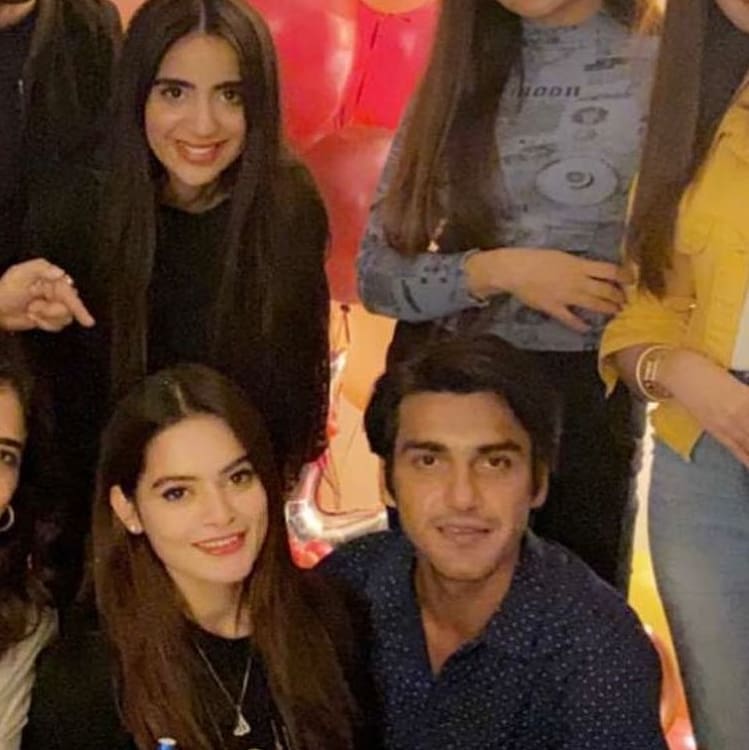 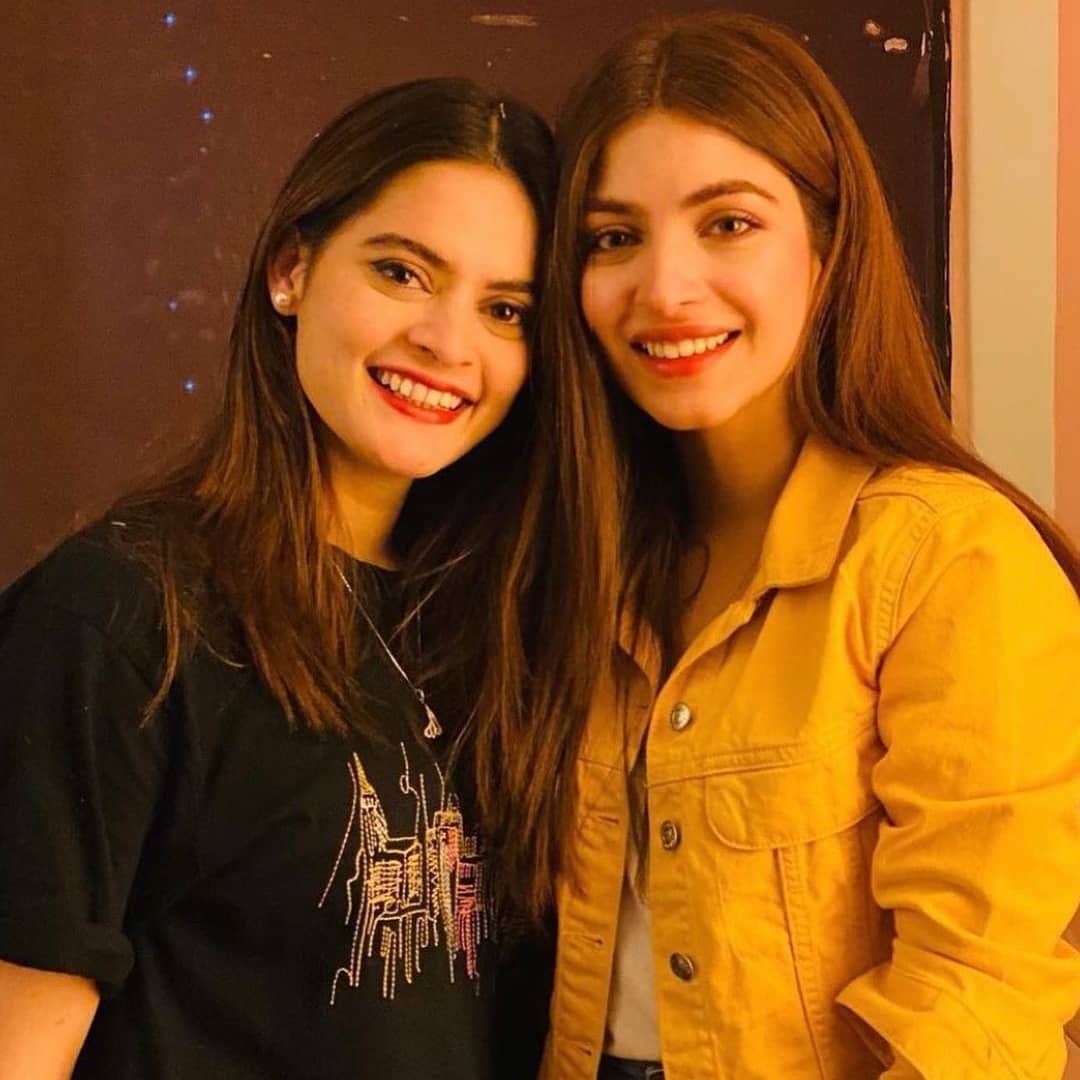 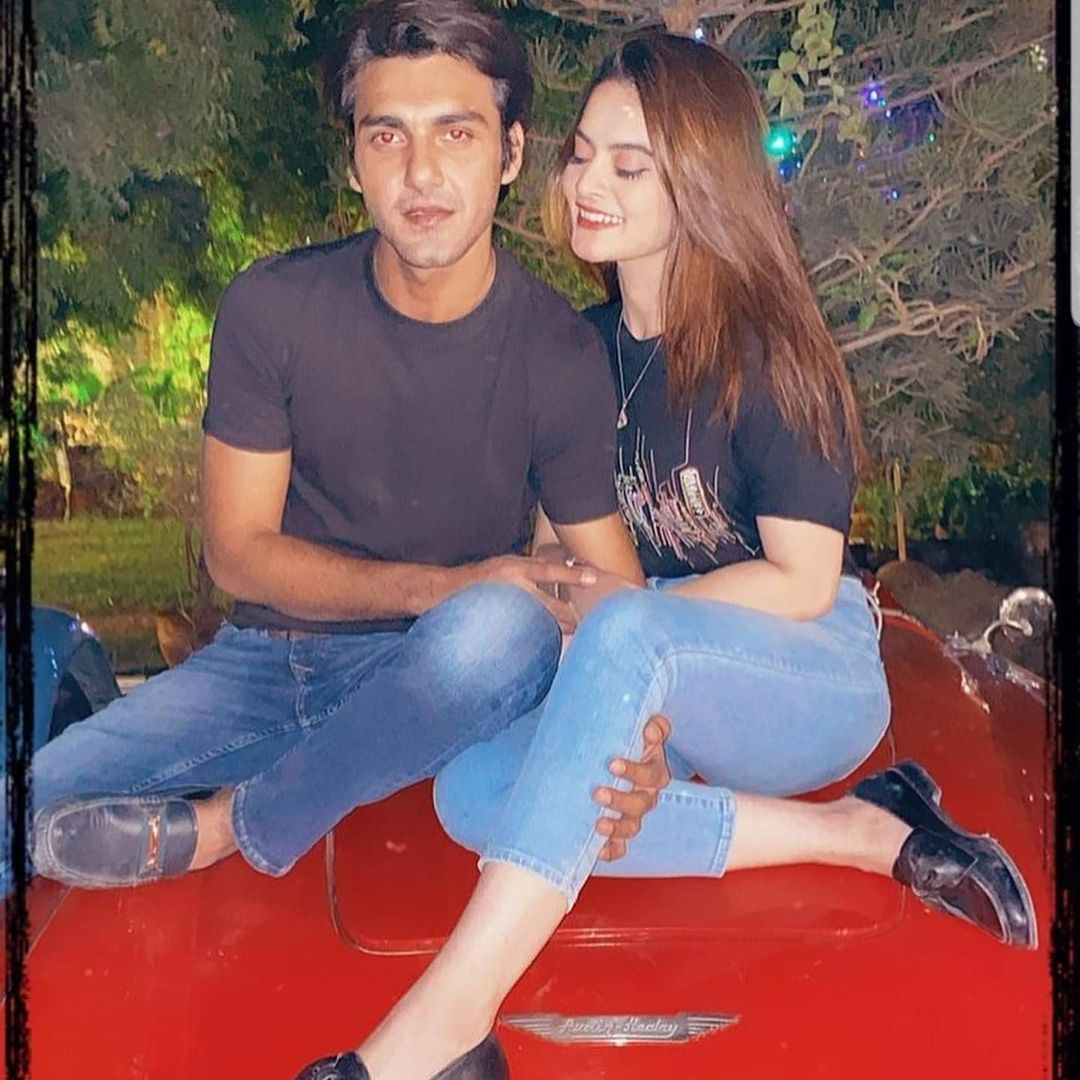 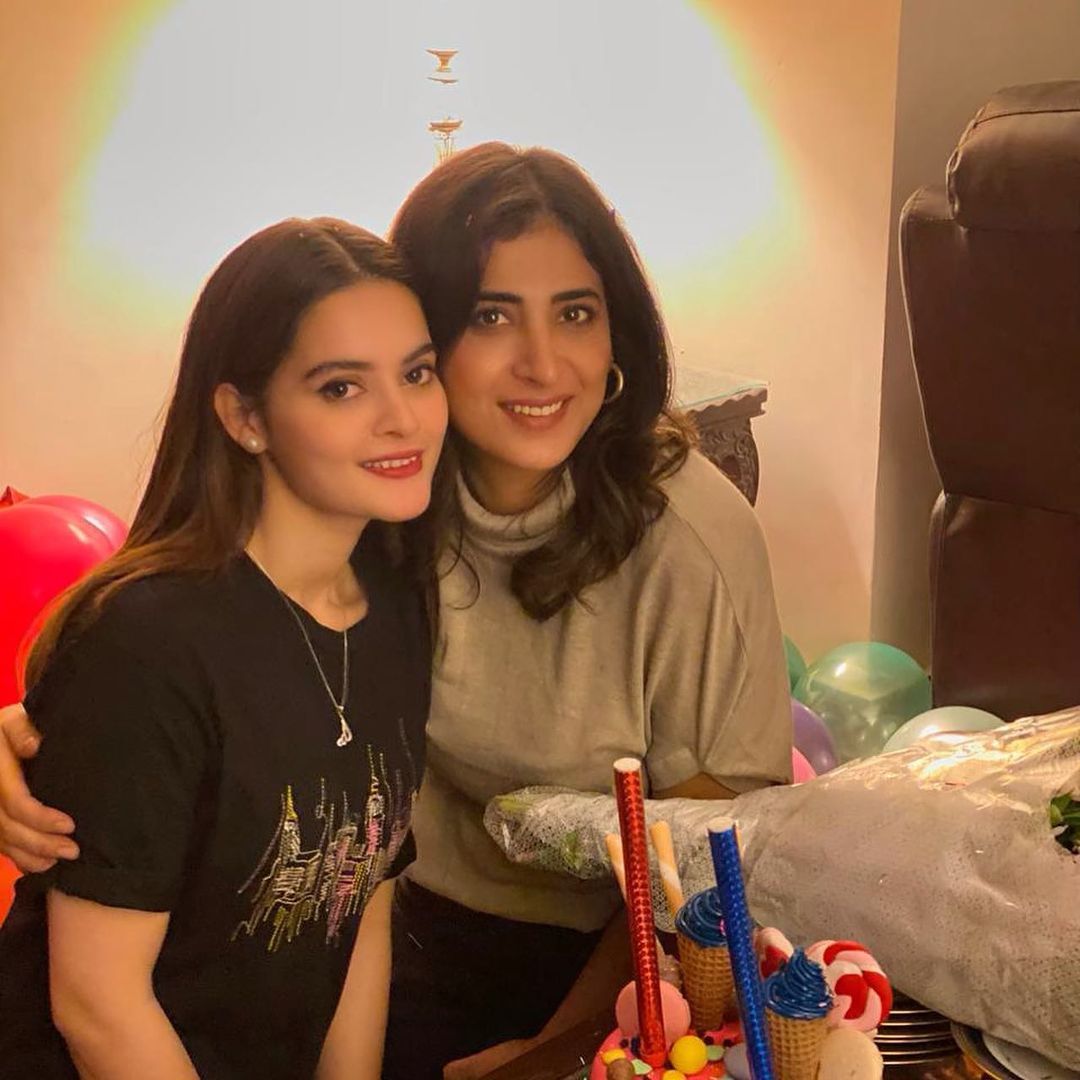 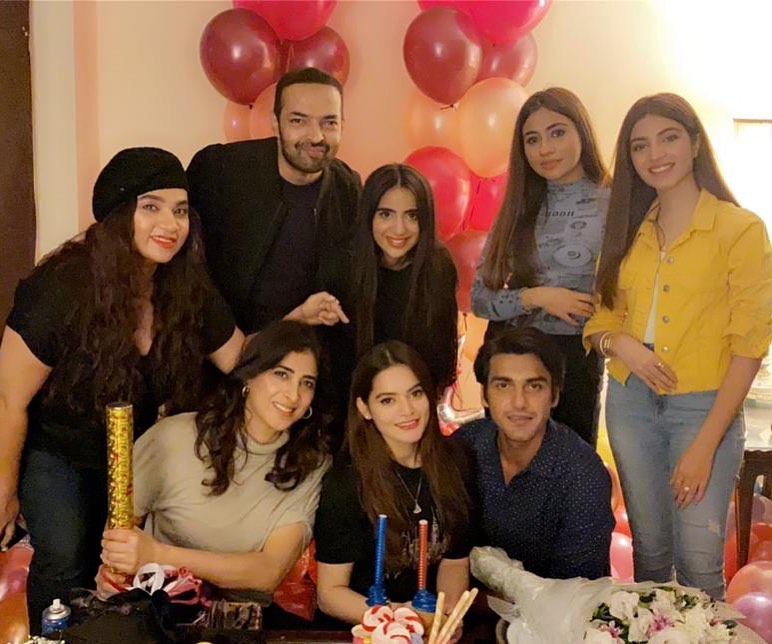 So, we can see Ahsan Mohsin Ikram, Saboor Aly, and Kinza Hashmi as well who made this birthday special for Minal along with others.

And…here we have the clicks from how Aiman is enjoying her birthday morning in Turkey with her hubby Muneeb Butt. Take a look! 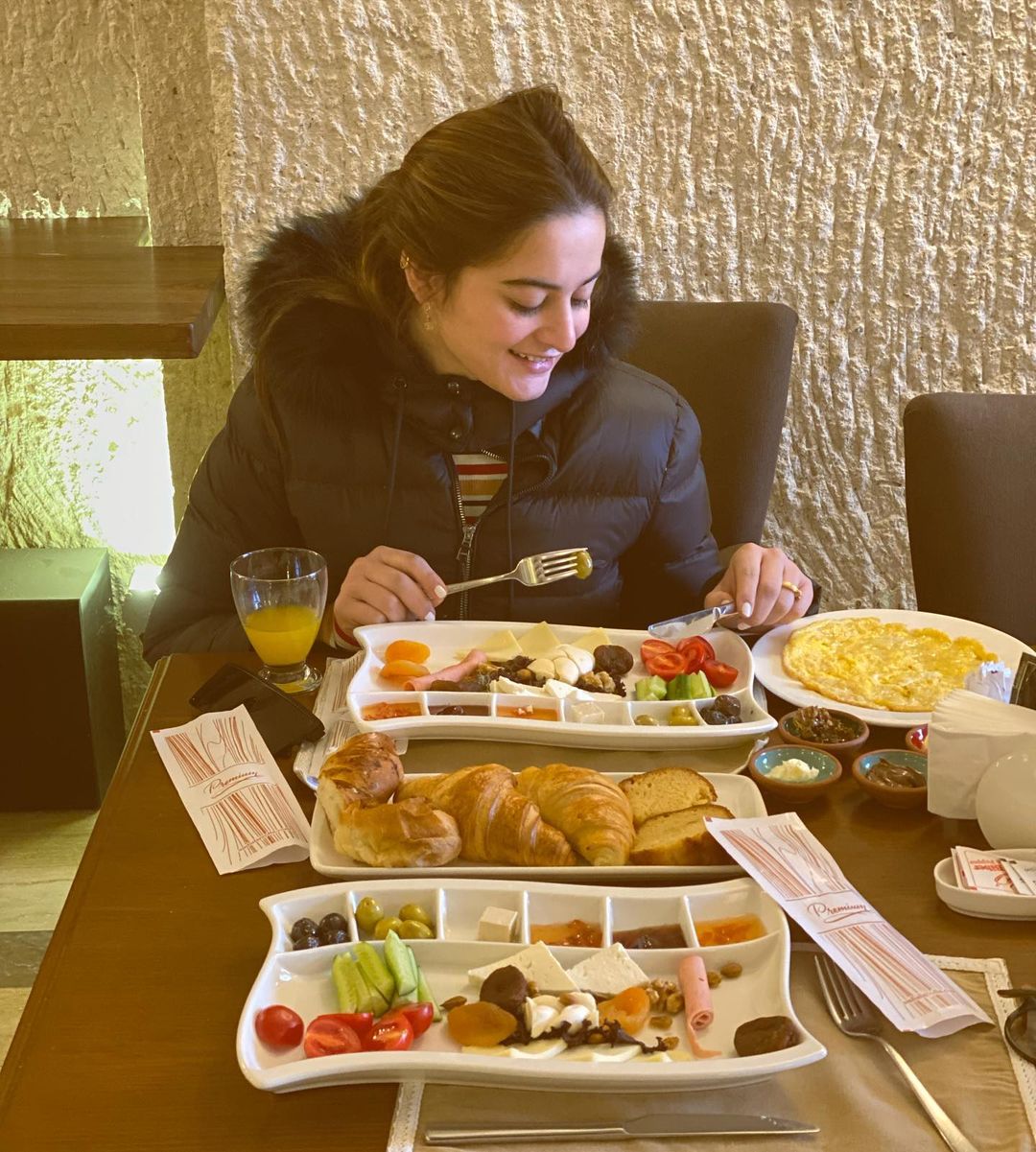 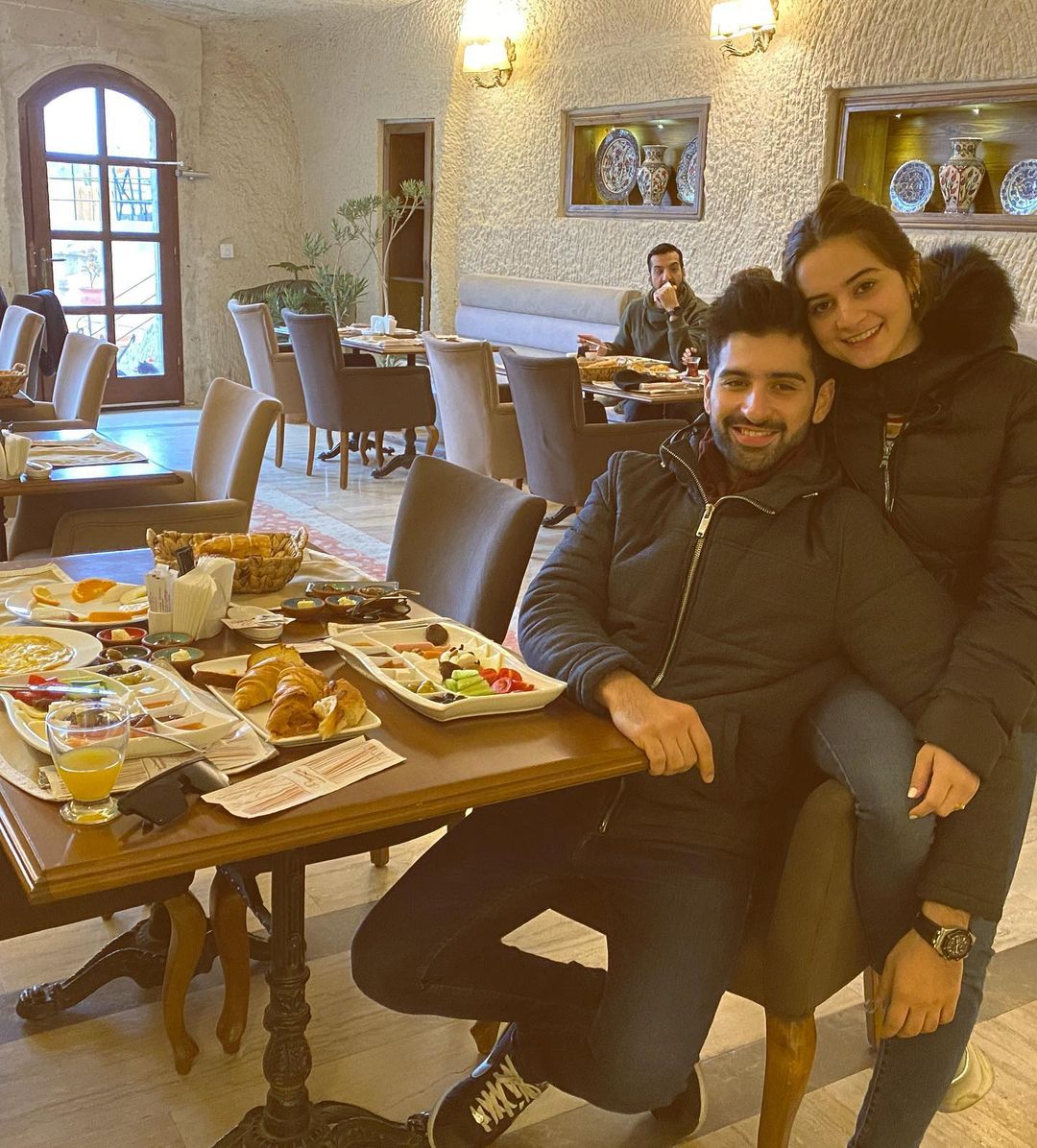 Taking these adorable clicks to Instagram, Aiman Khan captioned about her birthday morning as:

“Birthday mornings are my favourite ♥️💐”

Some Videos From Birthday Party!

Watch some of the videos from Minal’s birthday party that will make your day!

Where is Amal Muneeb These Days? 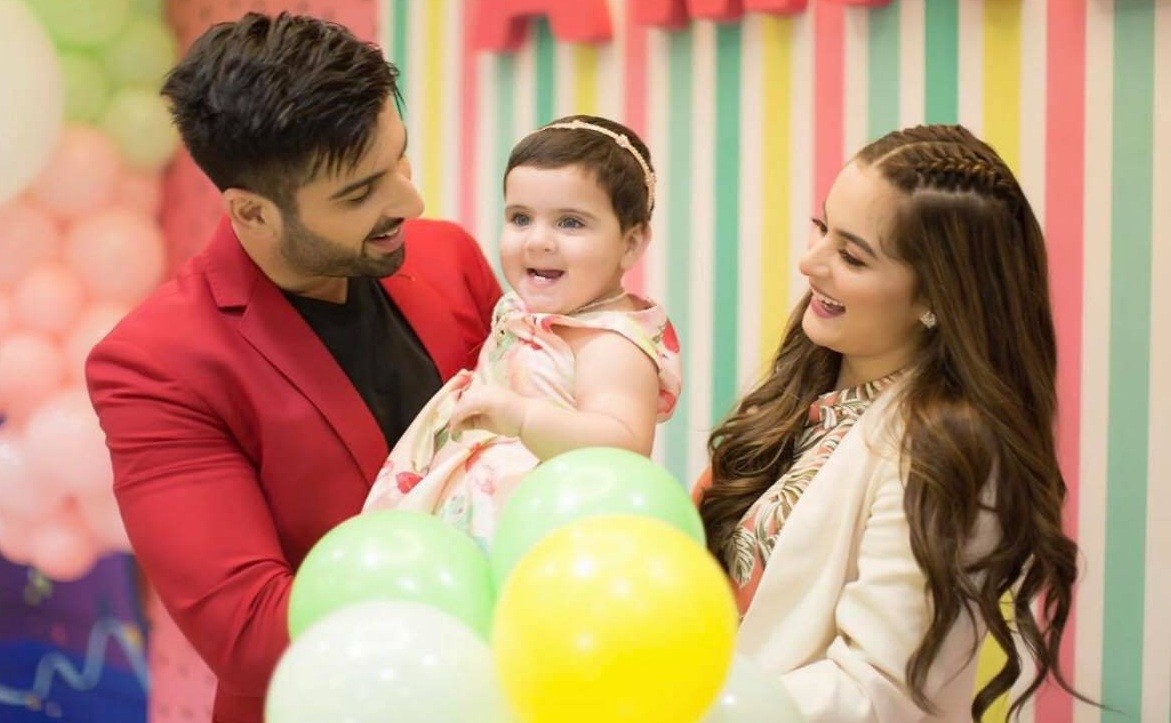 Well… we know that Aiman and Muneeb are having a great time in Turkey on their vacations, however, Amal is not there. Have you been wondering where the little angel is and what she is doing? Check out this video!

Minal, Amal’s khala is having some worthwhile moments with the baby angel and Amal looks so calm and comfortable. She had a fun time with Minal Khala at a playland as we can see in this video!

We wish Aiman and Minal Khan a very happy 22nd birthday and hope that they can have best years ahead.

To all Aiman and Minal fans, what do you want to say about the birthday party clicks and videos and new couple Minal and Ahsan? Don’t forget to share your views with us!

Wardah Farooqi
Wardah Farooqi has been working as a writer for 6 years. She also worked at Dunya News, Live Pakistan Magazine, and numerous local as well as international platforms. When she isn't writing, you can find her assisting people in bringing out the best!
Share
Facebook
Twitter
Pinterest
WhatsApp
Previous article
Indian Propaganda against CPEC and what is to be needed from Pakistan?
Next article
COAS stresses enhancing Pakistan-Egypt bilateral cooperation
Share
Facebook
Twitter
Pinterest
WhatsApp