Minal Khan – 5 Hidden Secrets That You Never Knew Before!

Check out these interesting hidden secrets about Minal Khan that will make your day!

Minal Khan is one of the sweetest yet super talented actresses in the industry. She has gained fame at quite an early age while marking her success in every project. These days she is working in two amazing dramas i.e. Jalan and Nand. Both of these dramas are going on-air at ARY Digital.

Although fans know much about Minal Khan, however, here we have found some of the hidden secrets about the ‘Jalan’ actress. She is gorgeous and brilliant as an actress and she has proved it with all of her drama serials. Let’s check out what is still in the secrecy zone about Minal! 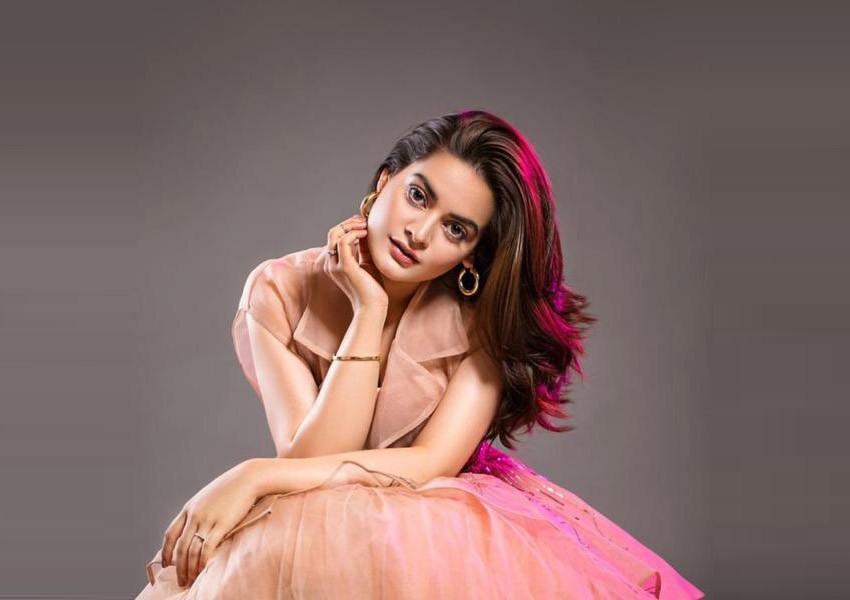 Minal Khan is a Dangal fan. During an interview when Farah Hussain asked her that in which movie she wants to appear; Minal named Bollywood film Dangal. Minal said that she loved the role of that girl who struggled hard to be a successful wrestler. 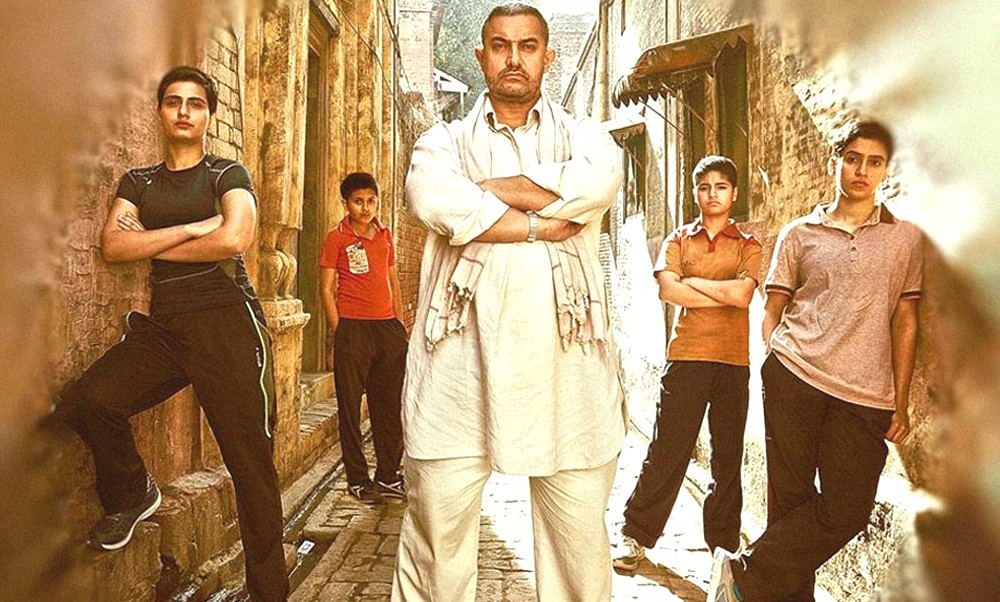 Minal Khan Never Wanted to Have Beau From Showbiz Industry!

This is something really interesting to know. In an interview with Voice Over Man back in 2018, Minal Khan said that she doesn’t want to have his special one from the showbiz industry. She further added that Aiman has got one from the industry but it is not likely to be her thing any time in the future. Well… Minal should have been careful about this statement as now she has found her beau from the showbiz industry. Interesting? Yes! It is the new acting talent Ahsan Mohsin Ikram! 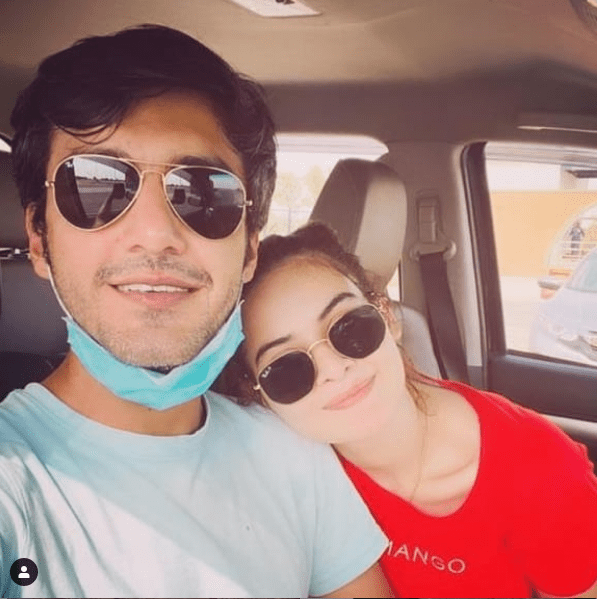 Minal Khan admitted during an interview that she is not good at decision making. She has to take assistance in this regard from her sister Aiman and her mother as well. 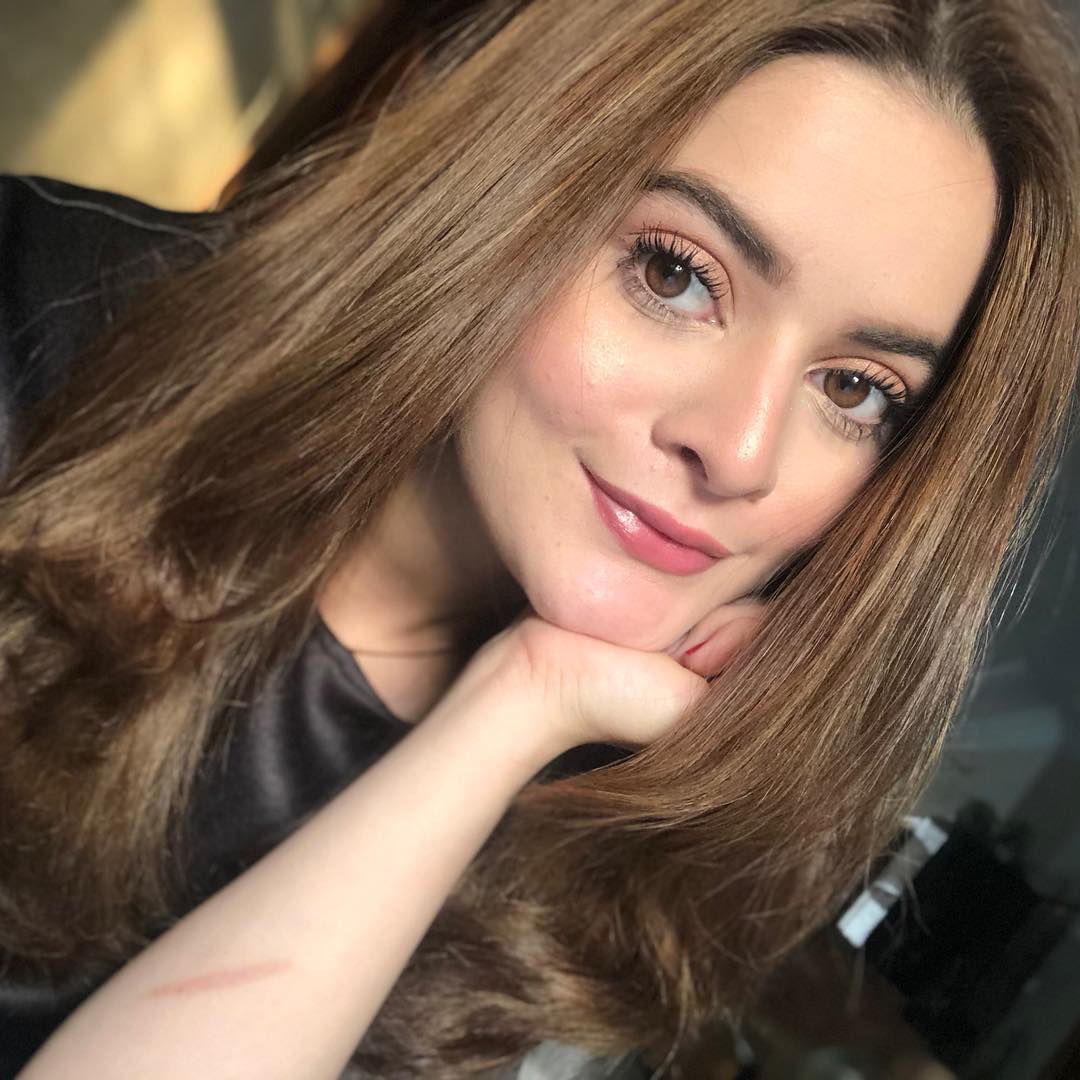 Minal revealed in Rewind With Samina Peerzada that the twin sisters always share their dresses with each other. Minal said that when we go shopping, it often happens that we like the same dress. So, one of them purchases, and then both share the same dress afterward. 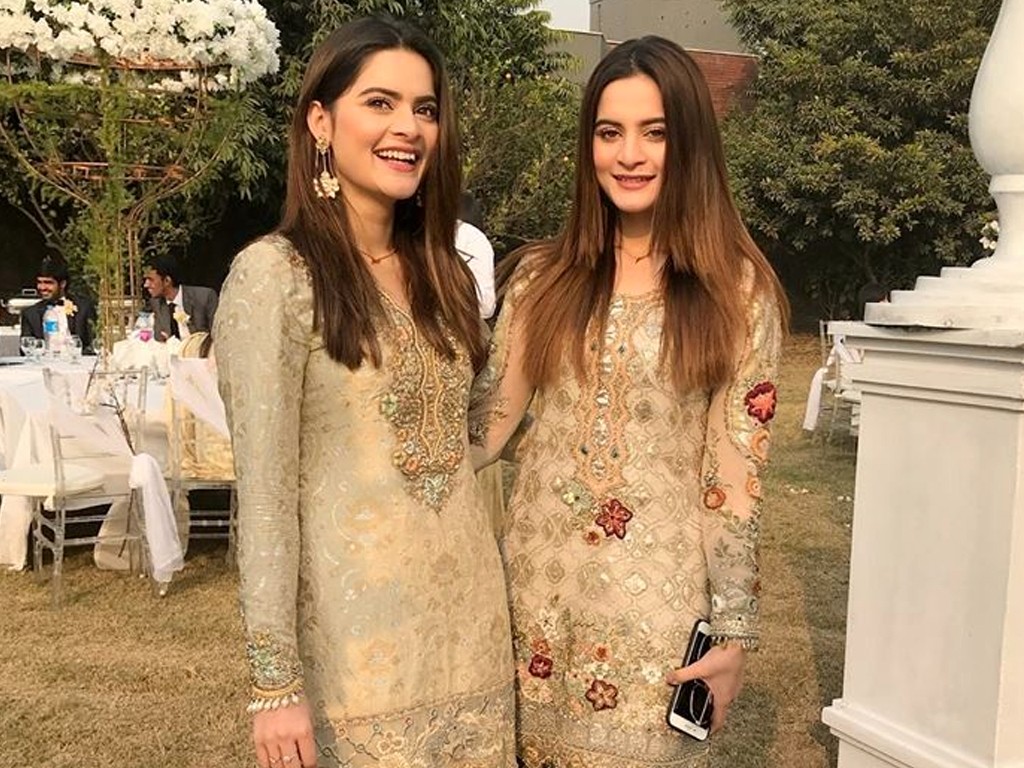 Minal also revealed during the interview that her mother gives a read to every script offered either to her or Aiman. She makes sure if it is good to go with and then they together sit to decide further about the roles. Minal says that her mother has always played an amazing role in managing all of her kids! 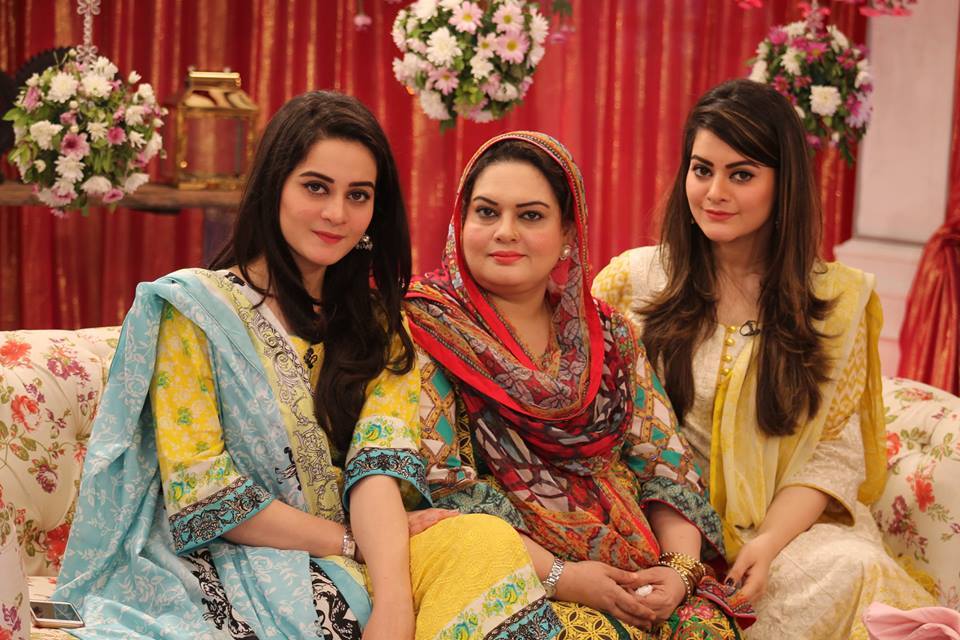 So, what do you think about these hidden secrets for Minal Khan? Don’t forget to share your feedback with us!