8 Upcoming Cars In Pakistan Likely To Be Launched In 2023 Do keep in mind that some of the options are only based on assumptions and rumours from the industry. So, they might or might not come to the market. So these are the 8 vehicles that are likely to come to be launched in Pakistan in 2023. Toyota is expected to launch another hybrid vehicle in Pakistan under the name of the Toyota Corolla Cross. Indus Motor Company (IMC) is going to assemble this car locally. According to the sources, the company has completed all the major mechanical and structural developments. The company is currently processing the finishing of the vehicle.

Moreover, the source revealed that the manufacturer has started manufacturing nameplates, badges, and finishing fitments for the Corolla Cross. IMC has not revealed the launch dates of the Toyota Corolla Cross Hybrid. However, the company hinted at its launch in 2023 in the financial briefings last year. Haval Jolion is another locally assembled car in Pakistan. Sazgar Engineering Works Limited (SEWL) is ready to launch the all-new Haval Jolion in competition with KIA Sportage, Proton X70, Hyundai Tucson, and other SUVs in Pakistan.

SEWL also launched many locally assembled vehicles in 2022 like Haval H6 1.5T, H6 2.0T, and HEV variant. It was in the same launch event that SEWL hinted at the launch of the Jolion 1.5T and H6 PHEV variants.

Earlier in 2022, Morris Garages (MG) hinted at the launch of a few vehicles as coming ‘soon’. Those cars included HS 2.0T AWD, ZST, GT, a seven-seater SUV, and a pickup truck. All these vehicles are anticipated to come to the Pakistani automobile market. 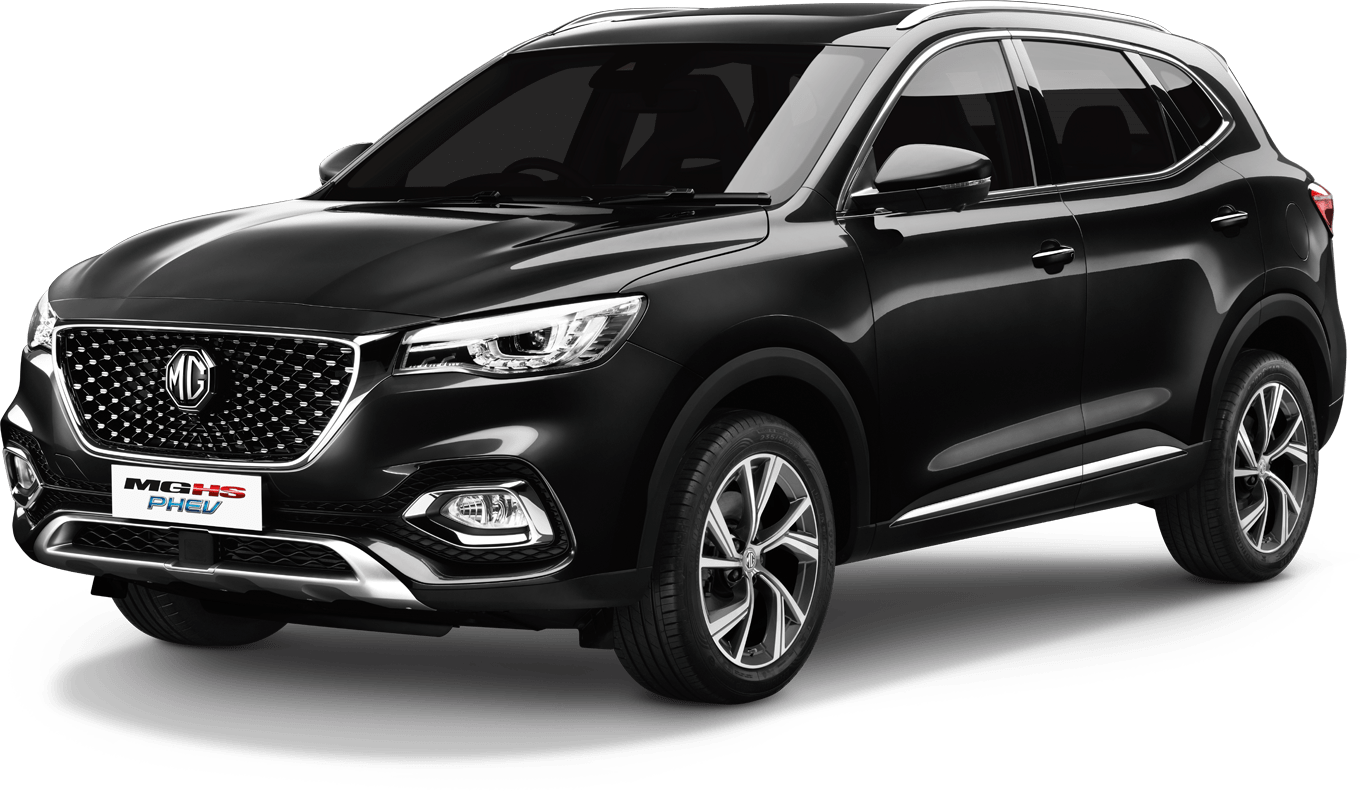 There is the highest possibility that MG will launch MG GT earlier than the others. Moreover, there are no reports about the exact launch dates of these variants. Later, we may also get MG HS 2.0T in Pakistan. Only a few Peugeot 3008s have been spotted on Pakistani roads recently. Additionally, the Peugeot 5008 is also demanded in Pakistan. However, the Peugeot 3008 is more likely to launch in the Pakistani market in competition with KIA Sportage, Hyundai Tucson, MG HS, Haval H6, etc. Al-Haj Automotive has hastened its production and sales of the Proton X70 and Proton Saga in Pakistan. Pakistan has become the biggest export market for Proton considering the high demand for SUVs in Pakistan.

Proton is likely to bring Proton X50 to Pakistan following its high demand in Malaysia. Moreover, the company has also mentioned the launch of the Proton X50 in Pakistan. Therefore, we are likely to get Changan CS35 Plus and Oshan X5 in the Pakistani markets. It is anticipated after the teasers launched by MCML. However, there are no details regarding the launch date but it is expected that this mini SUV will hit the market at the end of 2023. Regal Automobiles is partnered with DFSK in Pakistan and seems ready to bring its EV lineup to Pakistan. Last month, the company posted the teaser of its upcoming EV lineup on its social media page.

The vehicle in the teaser is likely to be Seres S3- an all-electric subcompact SUV that follows the design and shape of the DFSK Glory 500.

The company has been working on this EV for two years. therefore, it is probable that the company will launch Seres S3 in 2023 in Pakistan.

Different automobile companies have mentioned the launch of these cars in Pakistan. But, they did not reveal any launch dates so far. Some more upcoming cars in Pakistan are: