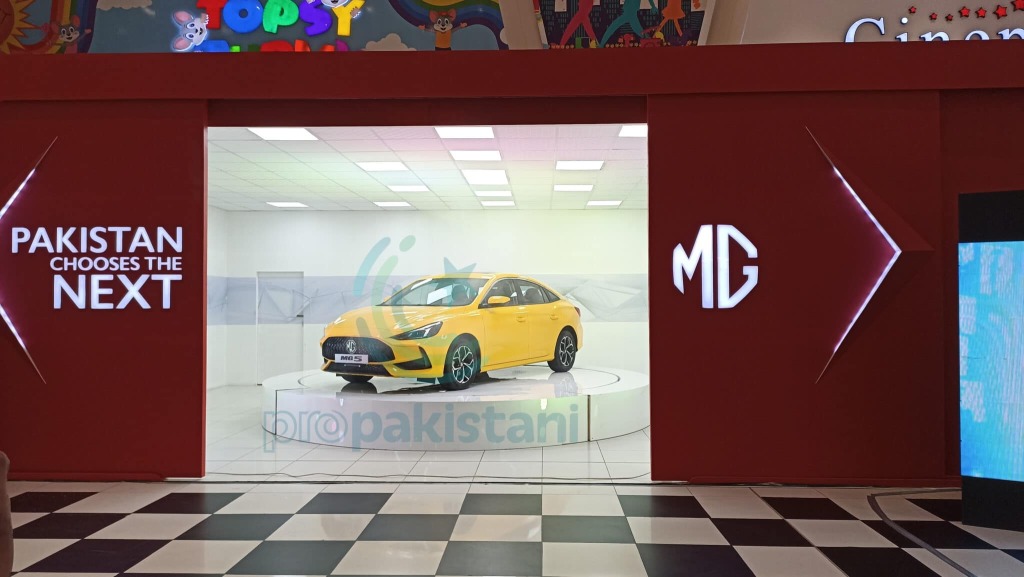 Morris Garage (MG) launched its most-awaited vehicle at an event in Packages mall in Lahore. Finally, MG GT revealed in Lahore and left everyone talking about it. It is only on exhibit inside the Packages Mall lounge and only a few people were allowed to take a closer look.

MG 5 has sliding doors so at the event they slid the doors after a short period of time so that the people could focus on this new feature in the vehicle. The company has tried to build more hype in the market by not letting the local people have a look at this new vehicle. The fewer people see it, the more people will be intrigued about it. There was also a research team from Nielson IQ to carry out the research and note viewers’ responses.

The company is working hard on the research and marketing of MG. They handed over forms to the visitors to ask for their response about MG GT. IT also asked about any modifications that the people would like to have in this variant. It indicates that the company is still working on the variant. The variant is not coming soon into the markets. The events will continue for some time so the company could collect information and showcase the new model to more people. 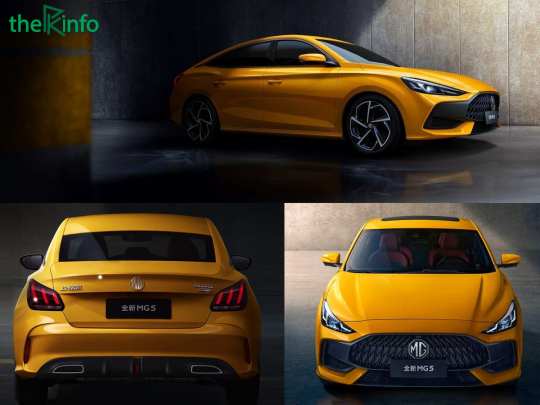 The variant displayed in the Packages Mall event is in a bright yellow shade. It is an imported unit so it has a left-hand drive. The engine is 1.5L naturally aspirated with 180DVVT badging. The front looks like Maserati Quattroporte. The same vehicle will arrive in Pakistan for sale but with a right-hand drive. The front has a large sporty grille that grants it a bold look. It also has an MG Logo in the middle.

The model has daytime running LED lights that have sensors to detect darkness. Whenever they detect darkness, they automatically light up. The rear view resembles the Mercedes C-Class. It has lava lights. The side reflectors, trimmed, and attractive cut-outs at the back give it an amazing and attractive look. The rear bumper has Parking sensors to detect the surfaces to prevent damage to the car.

In terms of the side profile, the vehicle has a simple, sleek body and an attractive design. It resembles like Honda Civic X. The side mirrors have 360-degree view cameras.  The vehicle also has a sunroof. 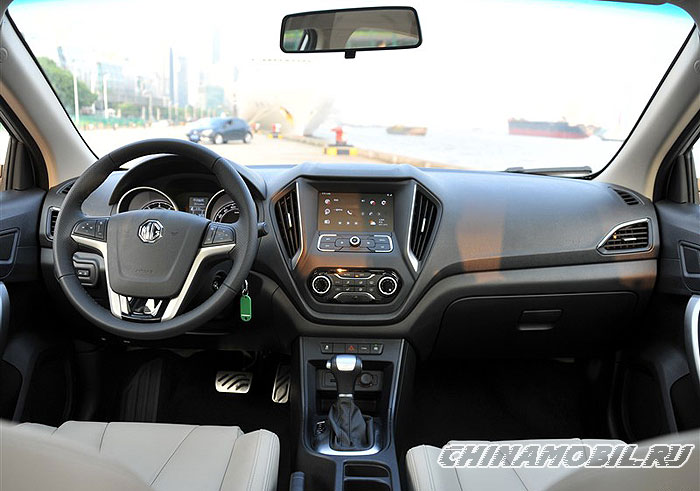 The interior is just as classy as the exterior. There is a hexagonal pattern in the interior which matches that of Lamborghini. The infotainment shows all the necessary information about the vehicle include the tire pressure monitoring system. The steering is the same as the earlier models like MG HS and MG ZS. The viewers noticed a lack of paddle shifters but the representatives clarified that they will be available in the Pakistani version. 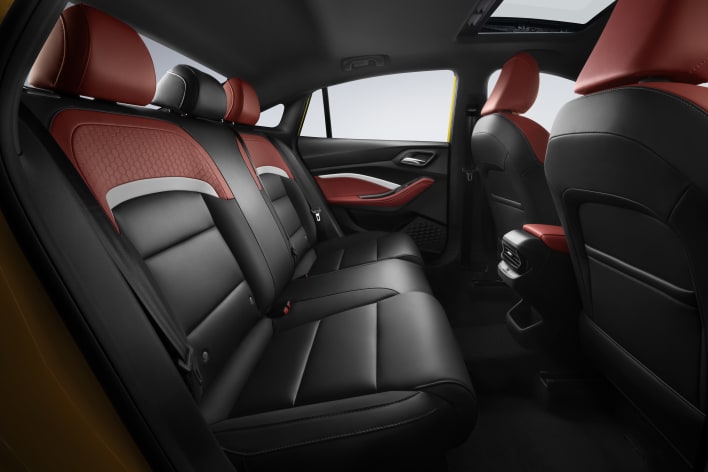 A 10-inch display screen provides all that the driver needs. There is Android Auto and Apple Car Play to give access to the drive. It has AC vents, two USB ports, climate control buttons, Balck adjustable leather seats. The seats look quite pleasing because of the red stitching running along with them.

MG GT (MG 5) will come to Pakistani markets as a competitor to the C-segment Sedan vehicles like Hyundai Elantra, Honda Civic, and Toyota corolla. It will come in two variants of 1.5L/ One is turbocharged, the other is naturally aspirated.

The price of the vehicle is not confirmed but will be around Rs. 3.8 million to Rs. 4.3 million. The company is still gathering information so the launch will take a few more months. The version of MG GT revealed in Lahore needs a few more months to enter the markets.

Duaa Naeem
Duaa Naeem is a fresh graduate who is utilizing her writing skills into writing articles that are informative for the readers.
Share
Facebook
Twitter
Pinterest
WhatsApp
Previous articleBest Romantic Urdu Novels 2022 by Pakistani Novelists
Next articleHow to Buy Bitcoin on OKEx – Complete Details