Which Pakistani cars will get cheaper by Auto Policy 2021-26

The prices of a bunch of cars with 1000cc engines or below capacity will drop in the near future following the federal government’s decision to reduce the customs duty on the import of equipments used to assemble them.

Citing a notification issued by the Revenue Division, the news publisher ProPakistani reported that the customs duty for the assembly kits of cars with 1000cc or smaller engines has been reduced from 30% to 15%. 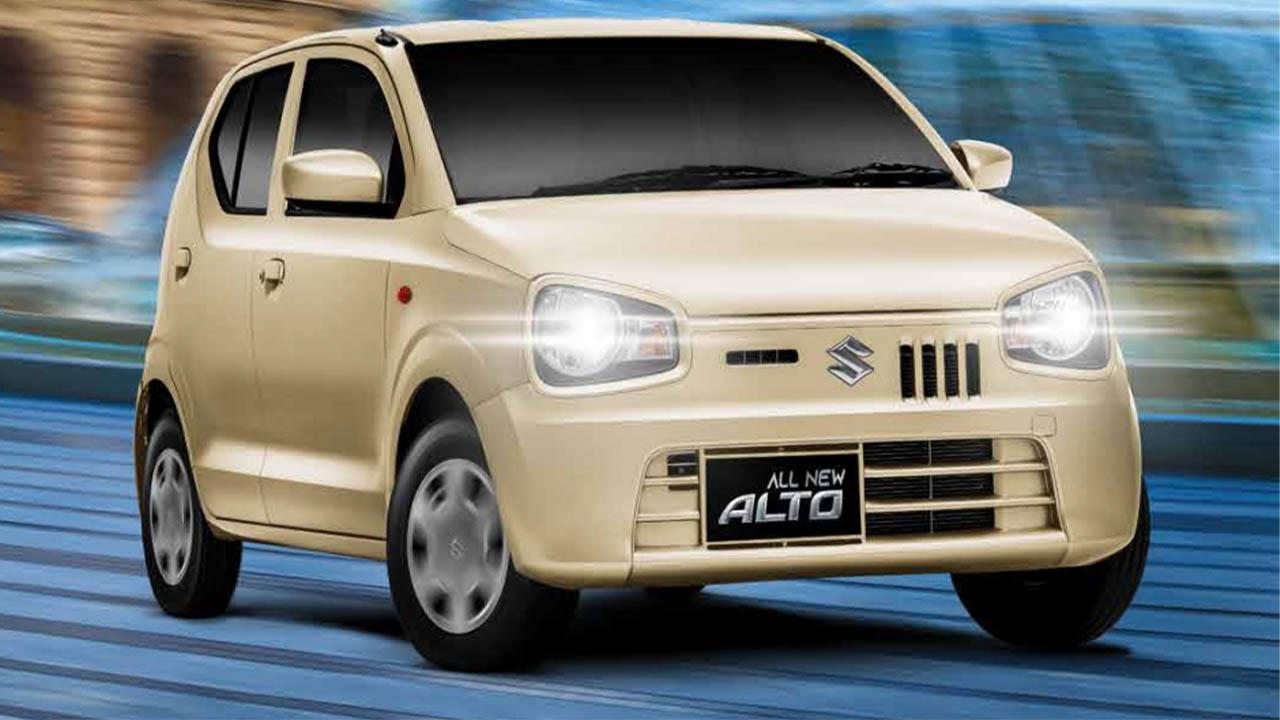 
Additionally, the customs duty on the imports of tire tubes has been reduced from 25% to 16%.

Moreover, the government has reduced the customs duty for older models with similar engine displacements from 32.5% to 30%.

The notification adds that the 15% concession is valid for three years and for the Engineering Development Board (EDB) certified new model cars only.

The State Bank of Pakistan (SBP) has eased the import sanctions on Completely Knocked Down (CKD) kits for local car assemblers.

In an official notification, the State Bank stated that the Central Bank has decided to undo the import restrictions from January 2, 2023. The decision is to allow for the acceptance of import transaction requests already filed with the SBP.

The removal of import sanctions and the reduction of import duties on small cars will enable companies like Pak Suzuki, Kia Lucky, Prince, and other small car makers to reinvigorate their production and sales.