BusinessPak Suzuki Plant will stay close for another week
Business
By Mati
January 16, 2023

The unresolved issue of the inventory shortage has forced the Pak Suzuki Motor Company Limited (PSMCL) to extend the plant shutdown for another week.

The Pakistani automobile company, which is a subsidiary of the Japanese automaker Suzuki, had earlier announced to shut down the plant temporarily from January 2-6, 2023 citing the inventory shortage as the reason. 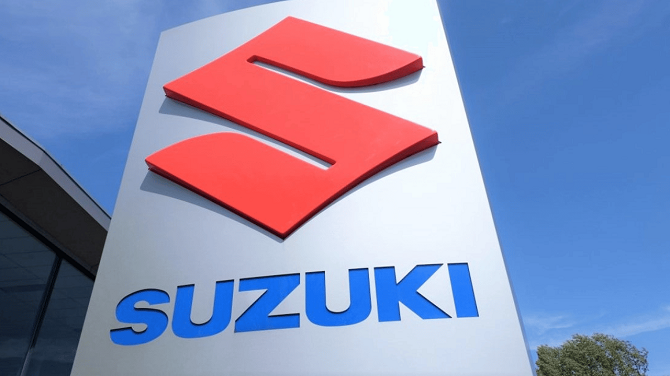 Later last Friday, the Company said that it has decided to extend the shutdown of its automobile plant from January 16 to January 20 due to the persistent inventory shortage.

“Further to our letter dated January 06, 2022 on the above subject, kindly note that due to the continued shortage of inventory level, the management of the company has decided to extend the shutdown of the automobile plant from January 16, 2023 to January 20, 2023,” read the notice sent by the PSMCL to the Pakistan Stock Exchange (PSX).

The Company however said that “The motorcycle plant will remain operative.”

The automaker maintained that import restrictions introduced by the State Bank of Pakistan (SBP) in May last year had adversely impacted the clearance of import consignment which resultantly affected the inventory levels.

The analysts said that the extended plant shutdown will likely cause the delay in delivery times of Alto, Swift, and Wagon R Bolan.