WhatsApp is the most widely used texting messenger. It is being used all over the world to communicate locally and globally without having any charges. So, WhatsApp keeps on introducing and improvising new features to make messaging, calling and video calling easier for its users. Sometimes earlier, WhatsApp introduced WhatsApp message reaction and Multi-device features for its Beta testers. The company did so to easily evaluate the authenticity and likeability among the users. So, the company is about to launch these two features soon to all Android and IOS users. firstly, the features will roll out in IOS then in Android devices.

WhatsApp always runs the new feature on its Beta tester in order to remove any doubts or errors in the feature. Currently, the customise WhatsApp last seen feature is also under testing. While it may soon come out for all users, the company has now decided to roll out message reactions and multi-device features. These features are also available in Facebook Messenger and Instagram. Most of the other social messaging platforms have a message reaction option. So, WhatsApp, being the widely used app, is also coming up with this feature to make texting more fun. The WhatsApp message reaction will work on the same pattern as in other apps. You have to long-press a message. A floating screen will appear with several reactions, choose one of them and that’s more than enough for a reply.

There will be a total of six emojis on the floating screen. The emojis will include thumbs up, laughter, love, surprise, tear, and gratitude. Using this message reaction, your texting could become more effective, meaningful and understandable. 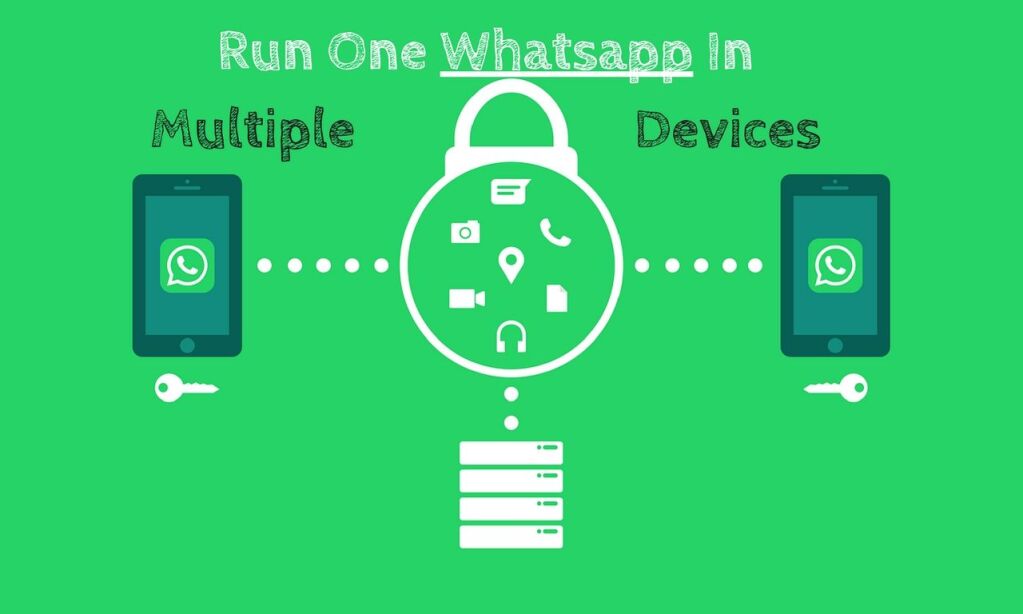 Another significant feature that WhatsApp is about to roll out is an improvement in the multi-device feature. Currently, WhatsApp users can connect to WhatsApp Web or WhatsApp PC while WhatsApp has an online connection in your phone. But, now, the app will allow you to connect up to 4 linked devices along with your phone. This connectivity will come with no online connection compulsion on your phone.

Sometimes, you need to contact someone or do an important task on your WhatsApp but you do not have access to the internet on your phone. At that moment, you might want to turn the world upside down. But, that’s not going to be a problem anymore.

Both of these features are likely to come out soon, probably in the coming month.

Duaa Naeem
Duaa Naeem is a fresh graduate who is utilizing her writing skills into writing articles that are informative for the readers.
Share
Facebook
Twitter
Pinterest
WhatsApp
Previous articleChery Tiggo 8 Pro Launch In Pakistan Is Just Around The Corner
Next articleBata Shoes For Men | Get Comfort With Style