Do You Think Esra Bilgic Should Be Peshawar Zalmi’s Ambassador? 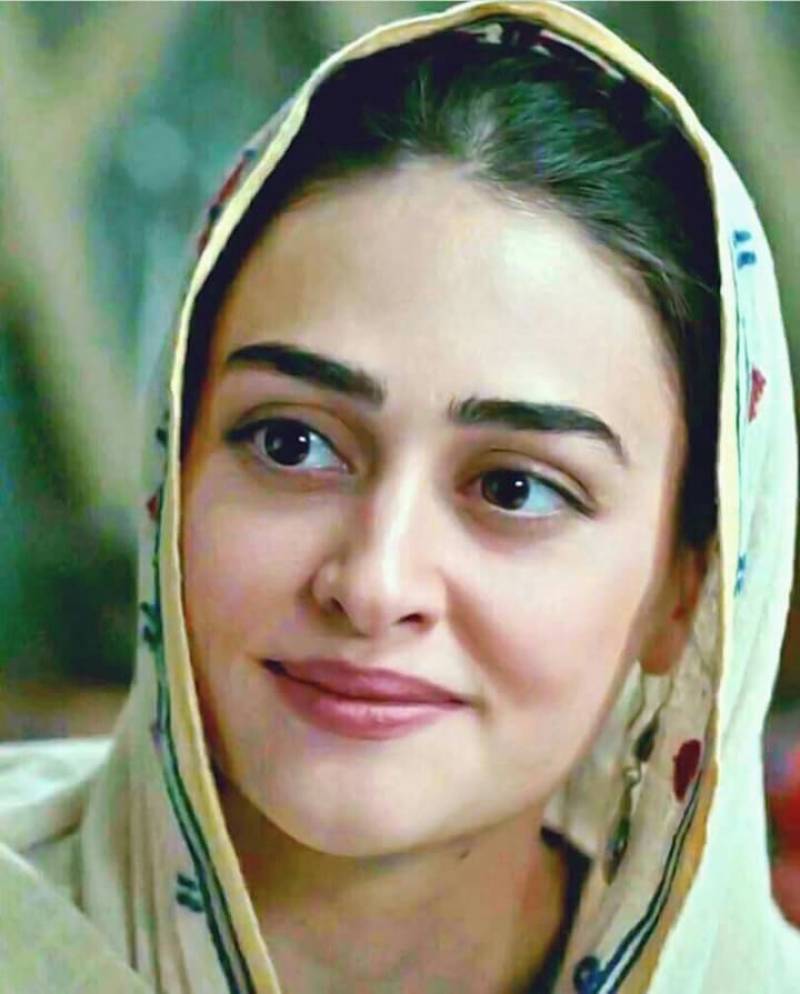 Esra Bilgic and her increasing fame in Pakistan after Ertugrul went air is something that became a bone of contention for many. Many Pakistani actors and influencers came out to call local brands that cashed on the popularity and hired Bilgic to model for them or be their ambassador. Since the drama went air, the rumors were ripe that she has been bagged by Peshawar Zalmi for something important, but now that the confirmation is here, the air is stiff with drama again.

So, what happened this time that has stirred controversy with Esra Bilgic once again? Read on to find out! 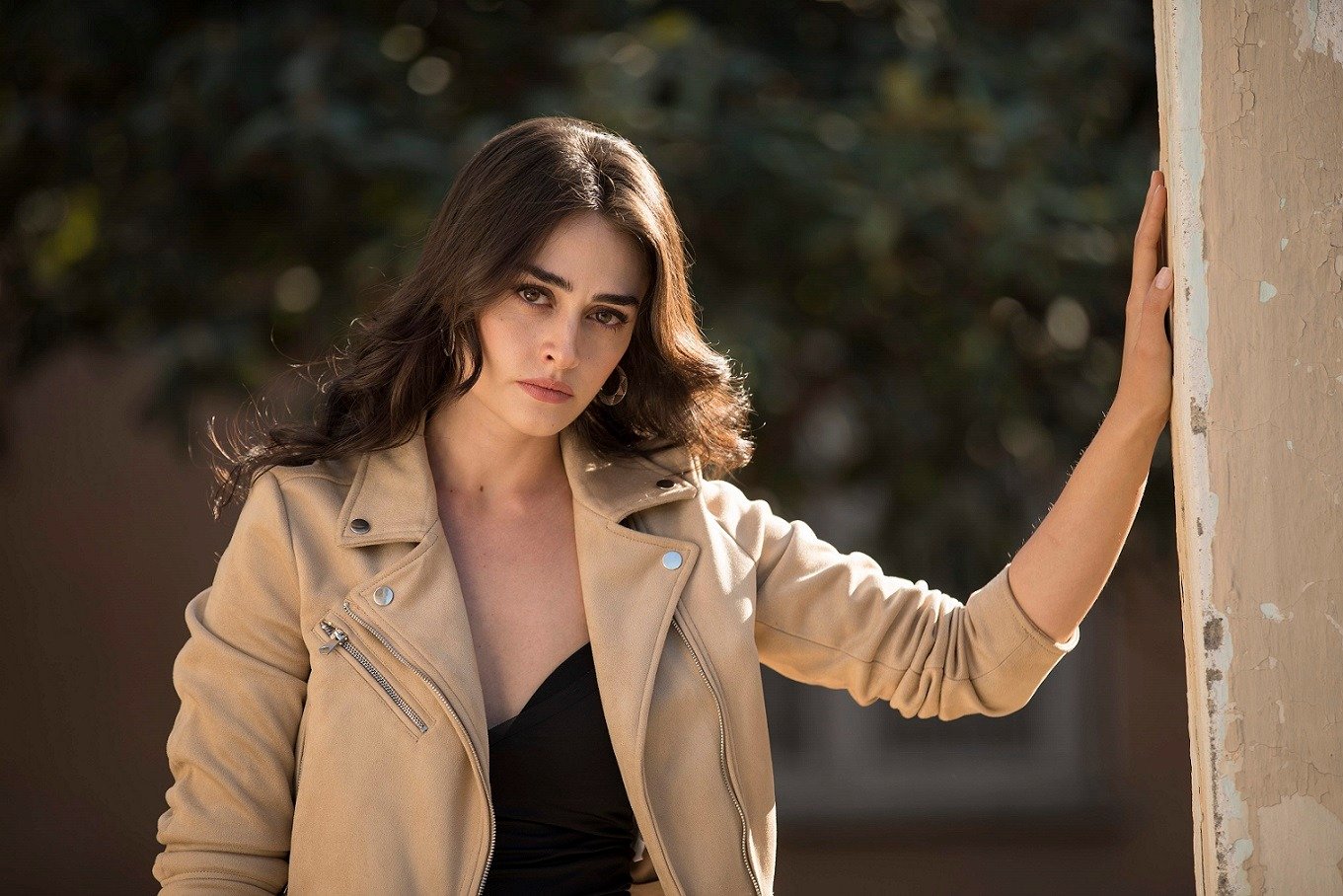 As we all know PSL’s new installment is just around the corner, all the teams have started flaunting the big names associated with them. In the midst of this all, after Bilgic put up a story that started the rumors again, it has been hinted that she is the new brand ambassador of Peshawar Zalmi.

Though her story disappeared in 24 hours obviously and Bilgic hasn’t been active on her account since then, there is a growing suspicion that the ever-loved Halime Sultan has finally landed in Pakistan to meet her fans and to represent Zalmi in the tournament.

What Did Javed Afridi Say? 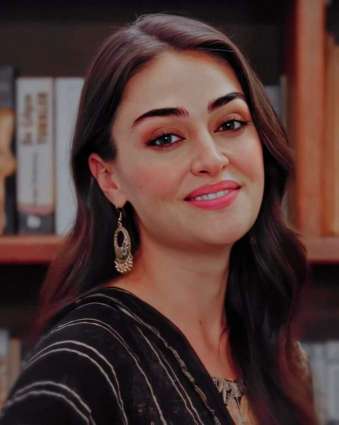 We all know the big name behind Peshawar Zalmi. Javed Afridi hasn’t ever left any stone unturned to make his team’s name go big. When initially Ertugrul was aired and the audience went gaga over the lead, he also tweeted and asked the audience if they would want to see Esra Bilgic’s association with one of the most loved teams, Peshawar Zalmi?

“What if we offer (the role of brand ambassadorship) to #HalimeSultan as well?”

Now, I think that is too big of a statement to be just thrown out in the air. With the activities surrounding PSL going big and Esra going completely silent on her account, I think that this might be the hint that she has silently arrived in the country to take over her role as Zalmi’s brand ambassadorship in the PSL’s latest tournament.

What Are Other Celebrities Saying? 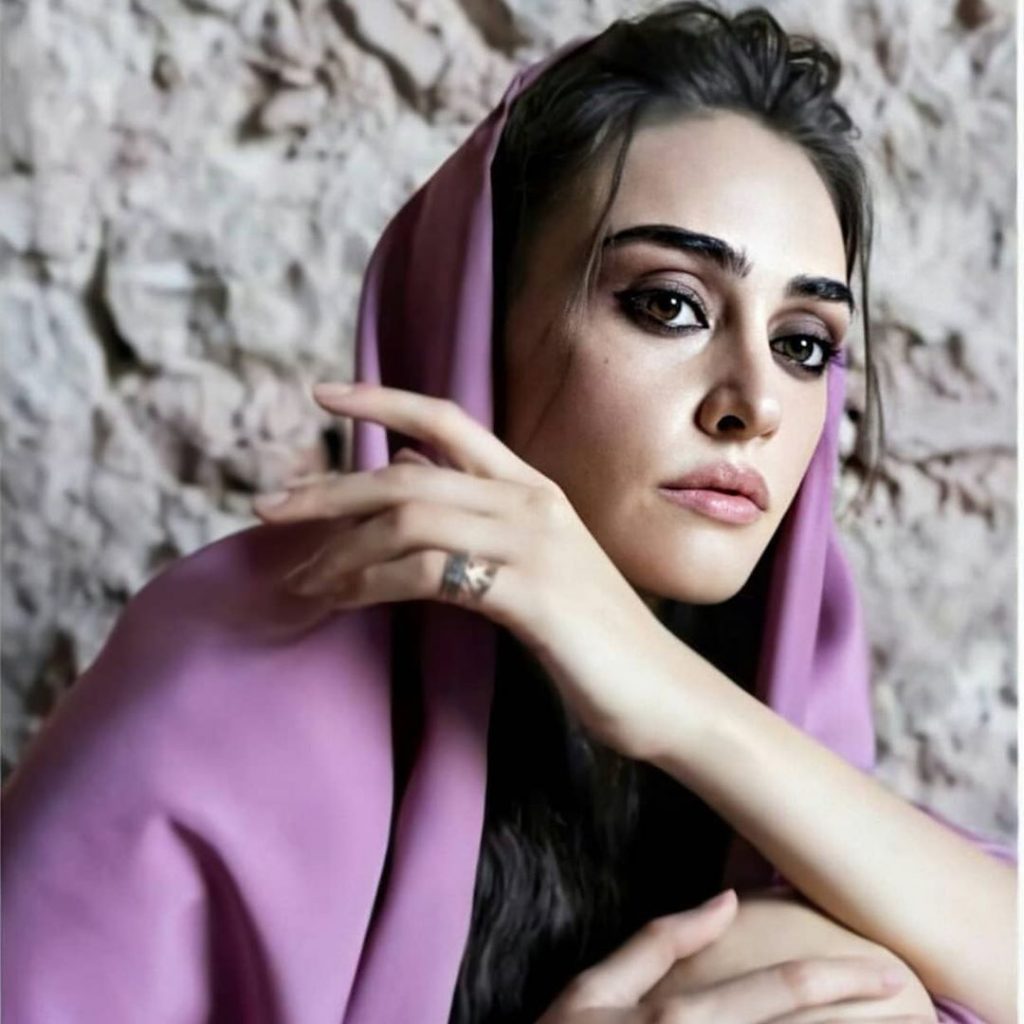 Though nothing concrete has come out yet, Sharmeen Obaid Chinoy’s tweet criticizing is another reason we believe that she is here. Yasir Hussain, we all know, has been vocal about his dislike of hiring Turkish celebrities, but apart from him now the Oscar-winner has spoken up as well. She tweeted:

“I find this hilarious! A Turkish actress whose country doesn’t even play the sport will now be a mascot for cricket? What happened to Pakistani actresses by the way? Did they all disappear that we have to get foreign ones?”

No other celeb has said anything yet, but I am sure once the official announcement comes there will be a lot of hooplas! What do you think? Do you think Esra Bilgic is in Pakistan and is the brand ambassador of Peshawar Zalmi? Let us know in the comments section!

Kainaat Maqbool
A strategic and content marketeer, Kainaat has been working as a writer and content consultant for over 6 years. When she isn't writing or making marketing strategies, she is teaching people to do the same.
Share
Facebook
Twitter
Pinterest
WhatsApp
Previous articleIndian farmers announce Tractor Parade in Delhi on Republic Day
Next articleLarry King: Question More is No More