Esra Bilgic Has Found her No 1 in Pakistan and guess who is it?

Esra Bilgic is the new IT in the acting industry. After Ertugrul went viral in Pakistan, the lead character of Halime Sultan also garnered maximum attention. This is the reason people not only stalk her on social media but are ever ready to see what she is up to. Owing to that, the brands also started jumping on the bandwagon. Whenever any celebrity goes viral, brands run to them to get endorsements, so they do not feel left out.

In the midst of this, there is another new gossip in town.

Who Is No.1 & Why’s Esra Bilgic Tweeting About It?

Esra Bilgic recently took to her Twitter account to tell everyone that she has found her No.1 in Pakistan. It was only a matter of seconds that the tweet was retweeted, was picked by media outlets, and went viral over the web. However, everyone has their assumptions as to what this No. 1 is all about. 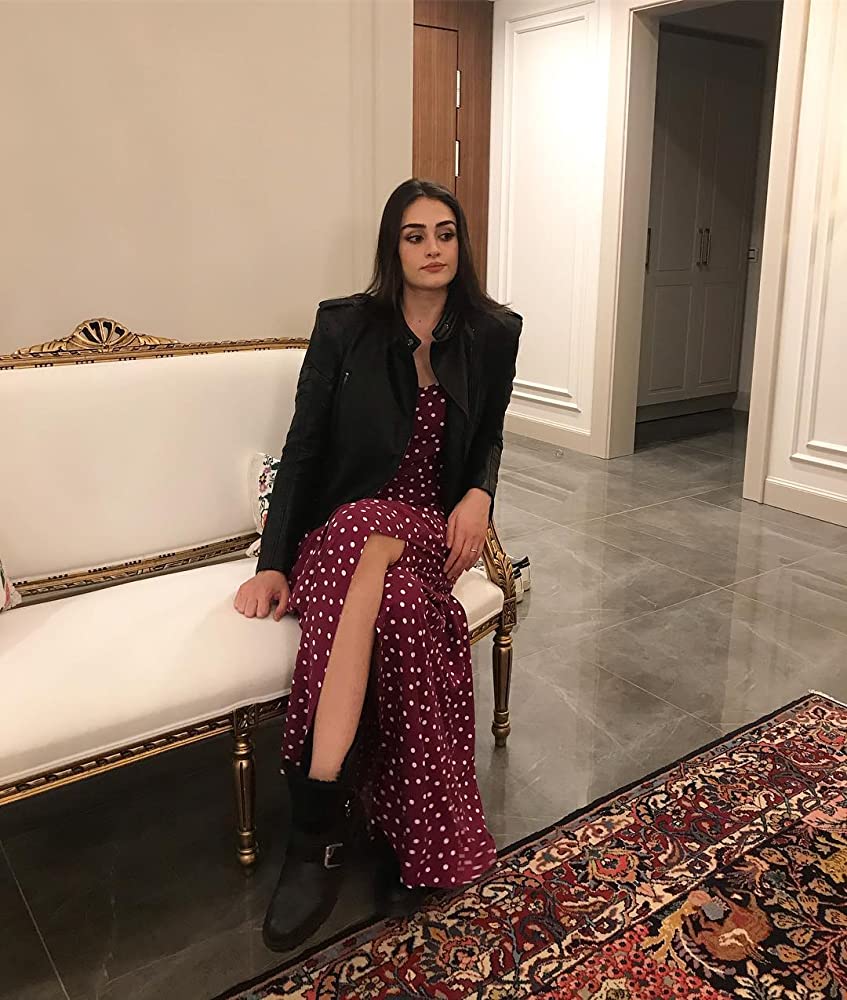 More prominently, people are associating it with Bilgic’s recent partnership with QMobile as its official brand ambassador. Many even took to Twitter to spread the hearsay that the famous Turkish actress is promoting QMobile from an iPhone. So, what is it all about? Before that, here is the original tweet:

Now that the original tweet is out of the way, let’s discuss what this No.1 thing is all about. As mentioned, Bilgic has successfully bagged multiple brand partnerships in the country. She will also be visiting Pakistan by the end of this year, once the Corona situation subsides. This is the reason that the brands have started cashing out on the opportunity and already casting her left, right, and center. 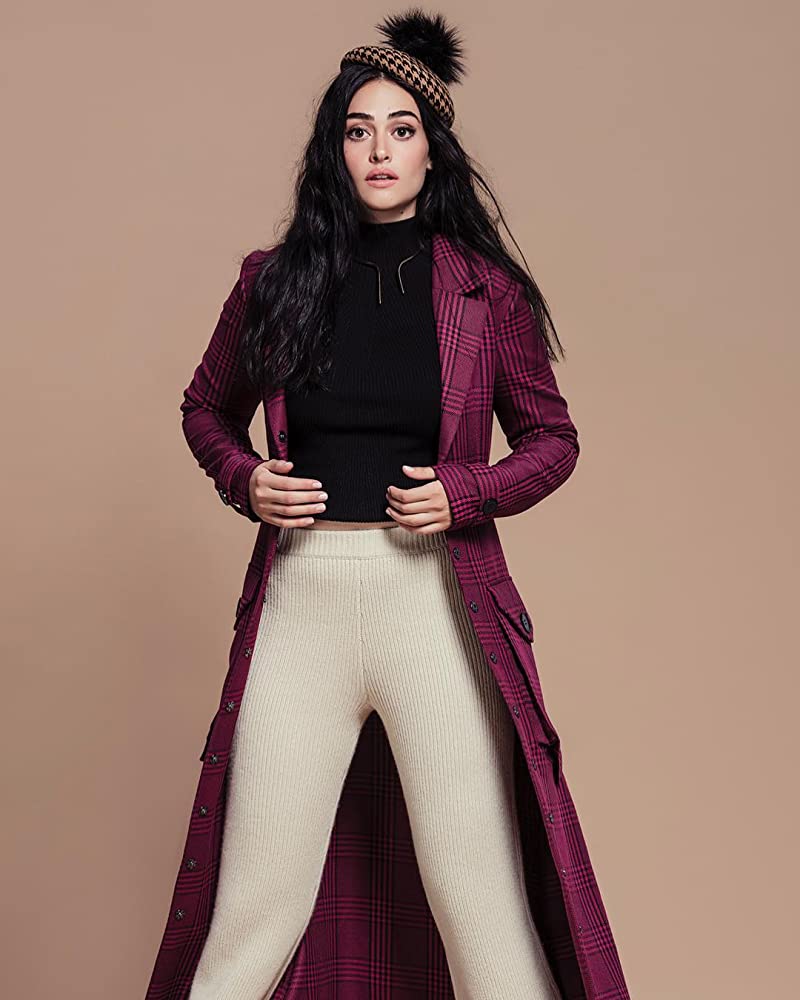 While half the world assumes that this for QMobile, we have another theory (which we believe to be quite true). As per us, this is allegedly the announcement of a new partnership between Bilgic and Zong, which prides itself to be the No. 1 data network across Pakistan. Rings any bell? 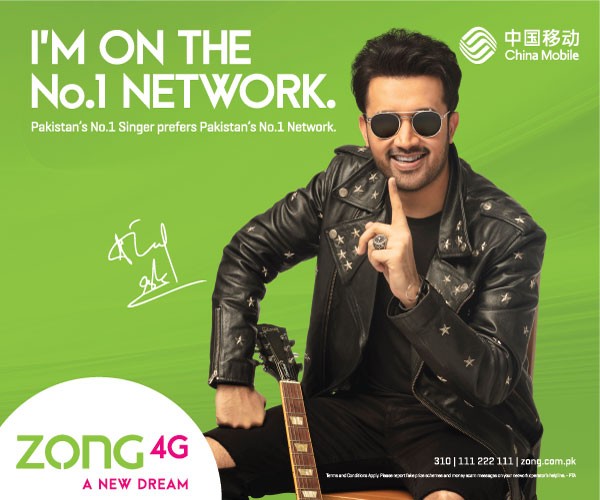 Anything the Turkish actress posted goes viral on social media. Hence, we think it was a publicity stunt by Zong to garner as many eyeballs as possible. The telecom giant is already known to work with international celebrities, why not Esra who is the new IT in the industry?

Do let us know what do you think about this No. 1 of Esra Bilgic in Pakistan?