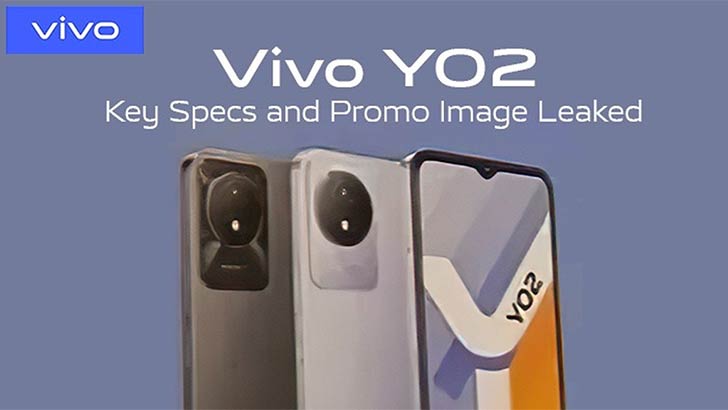 Vivo is getting popular in the global smartphone market for providing more at a less price. The company is giving competition to the best mobile companies in the world while making technology affordable for customers worldwide. The company launched its series of Vivo Y02s in August. Soon, it is coming again with the Vivo Y02 base variant at a cheaper rate and with slightly different designs and specifications.

The design of the Vivo Y02  base variant is going to be very much similar to the previous one. however, the noticeable change is in the camera placement. We will get one single-round cut-out camera at the back instead of two. Apart from the camera setup, the design remains the same. 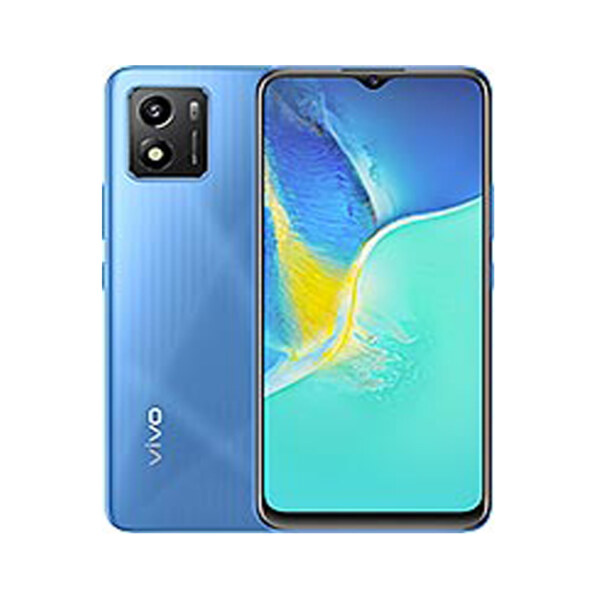 The base variant has a 6.51 inches IPS LCD screen with 720p resolution and a 60Hz Refresh rate. There is 3GB RAM and 32GB storage. However, the storage could be extended to 1TB via a microSD card. Vivo has not revealed the chipset yet but we can speculate it to be the same Helio P35  chip with an octa-core processor.

The main camera remains 8MP as in Vivo Y02S. It is capable of recording videos at 30 FPS. However, we do not get a second camera for a wide-angle shoot. The selfie camera has been moved into the notch in a waterdrop design. 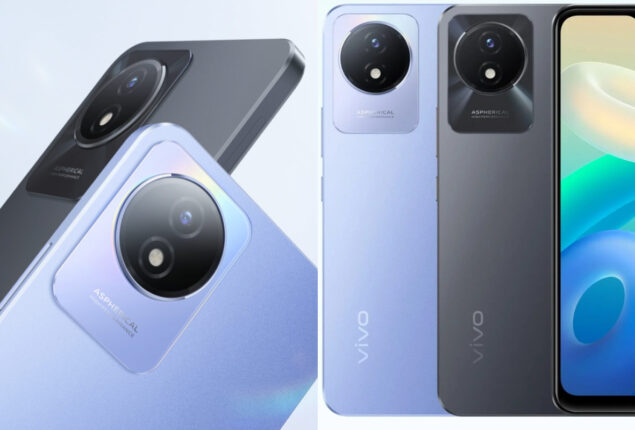 The battery port has changed. It will not be charged with a C-Type charger as in Vivo Y02S. The charging port supports MicroUSB with a 5000 mAH battery and supports 10W charging. The phone is available in two colours: Cosmic Grey and Orchid Blue.

The base variant is currently launching in Indonesia at the price rate of $95. The upgraded models of the series started from $115 as the launch price. So, we get the Vivo Y02 Series base variant at a price of $20 less.

You also get an online Warranty with all Vivo phones. So get to know about all the Vivo Warranty instructions.