Government Plans to Make a Vehicle Price Regulatory Board in Pakistan

The issue of vehicle prices hike has been sticking for quite a while now. While most of the burden was blamed on the former auto policy, the rest is laid on auto companies. While this may all be true, we can all agree that the government has been unable to tackle the issue. With the new Auto Policy (2021-2026) coming into action, there was a lot of hope about car prices coming down to an appropriate level. However, just like the formerly made promises, this one also went to waste. According to recent reports, the government is now planning to make a vehicle price regulatory board in Pakistan to look after the issue directly.

Soon after the new Auto Policy came out, automakers reduced the prices of vehicles for a short period of time. However, soon after, the prices witnessed a massive hike based on several reasons as declared by the auto companies. One of the key reasons was the devaluation of Pakistani Rupee in the global market. Other factors included high freight and shipment rates as well as the ever-increasing prices of materials. 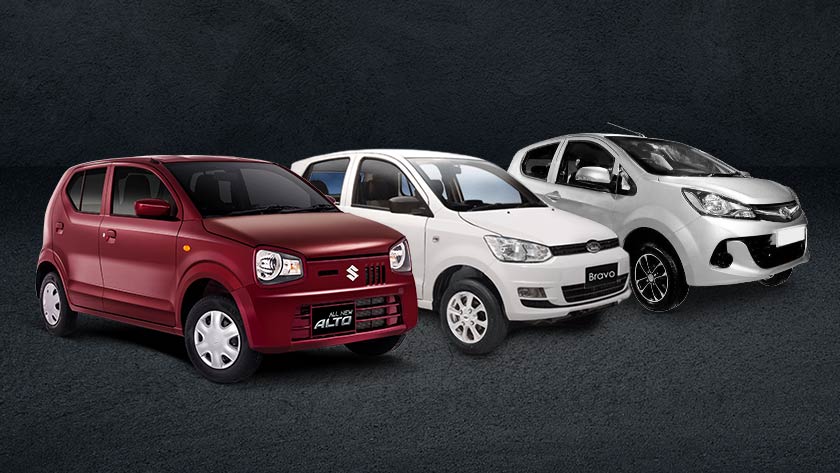 For one reason or another, car companies have taken the benefit of increasing car prices drastically over the past few months.

According to recent reports, the government is seeking proposal for setting up a price regulatory board. The objective of the board is to look after the issue of price hike. As reported, the regulatory board will have representatives from the ministry of industries, EBD, and the auto industry to review the prices of cars. 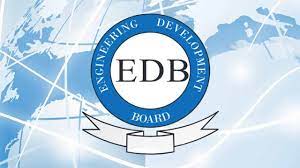 The Engineering Development Board (EBD) has opposed the establishment of a price regulatory board. Currently, EBD is the regulator of domestic industries including automakers in Pakistan. It is too early to speak about the reason behind opposing the decision. While this may be valid, we do hope that personal interests can be left behind at this point to step up for a public cause.

The proposal for establishing a vehicle price regulatory board in Pakistan can be a great step. With a dedicated body looking after the vehicle price issues, we can expect the situation to get better for auto consumers in the country.