Apple has contributed so much to the smartphone industry that we’re always looking forward to something new. In the category of foldables, Samsung is a great influence. As Apple is consequently releasing a new iPhone with just a few modifications, let us tell you about some of the the new Apple foldable iPhone specs. 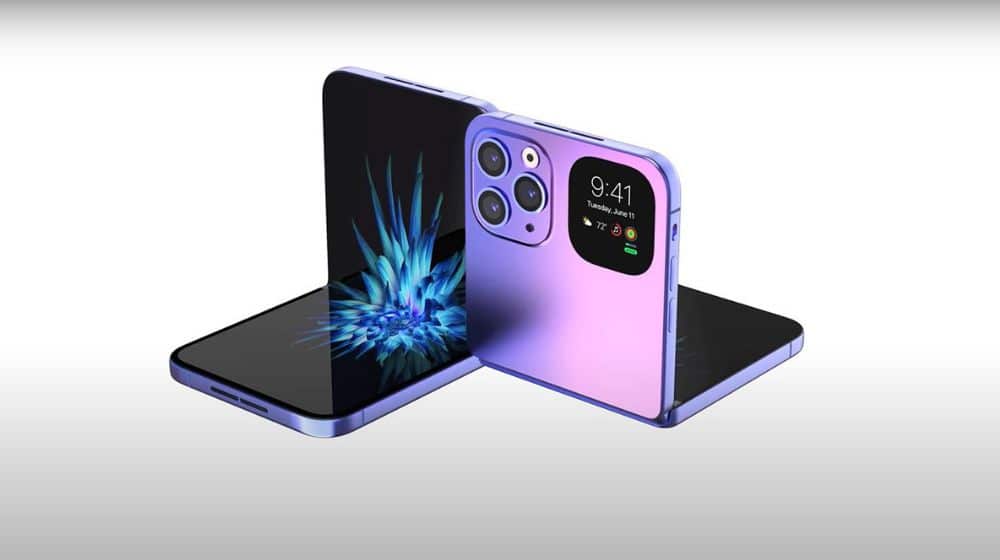 Apple foldable iPhone, which the reports claims to be releasing in 2023. According to sources, the new Apple foldable iPhone is currently in making. And as the CEO of Display Supply Chain Consultants (DSCC), Ross Young stated that the new iPhone foldable may not come out in the market till 2024.

According to speculations, Apple is for now just working on the sample og the foldable iPhone and it was confirmed after Samsung provided some foldable display samples to Apple. But the rumours does not stop here, it’s said that they are also working with LG displays for the upcoming foldable iPhone. So, we can assume that the display will surely be one of the highlights of upcoming concept. 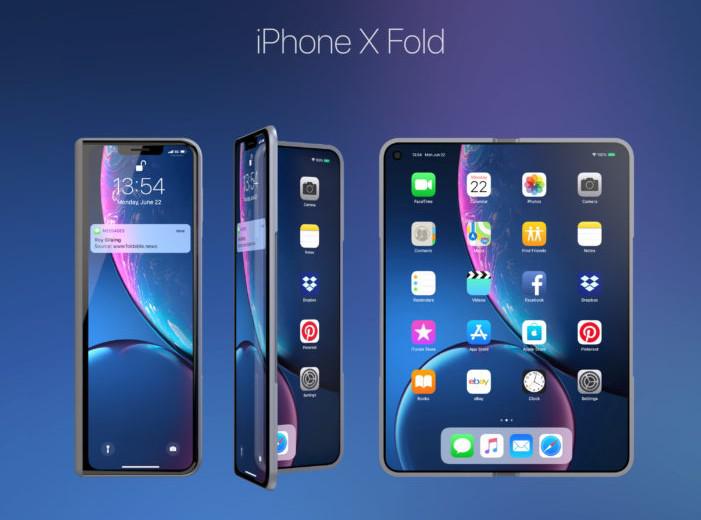 Some rumours even stated that Apple’s foldable iPhone will have a 8-inch flexible OLED display. The company is said to be majorly focusing on the display of the iPhone as we all can see that how important visuals and displays are for Apple.

We can expect Apple to enter into the category of foldables just a few years later around 2024 with its new foldable iPhone launch and start it’s journey along with some other companies like Samsung, Xiaomi and Oppo.

It’s clearly evident that the smartphone industry is growing day by day which is very dominant to the growth of our technology. Seems that we are no longer away from such resources to lead a simple life and are looking forward to seeing something new with great specifications.