Oppo has taken a step forward to a bright future by taking the advanced smartphones under it’s shade. Many were looking forward to Oppo releasing a foldable smartphone after Samsung Galaxy Z fold 3 and other smartphones like Motorola foldable phone, Huawei Mate Xs, LG Velvet, Xiaomi Mi Mix Fold came out in market. So the wait is over as it’s going to happen soon. Yes! Oppo is all set to release company’s first Oppo foldable smartphone. 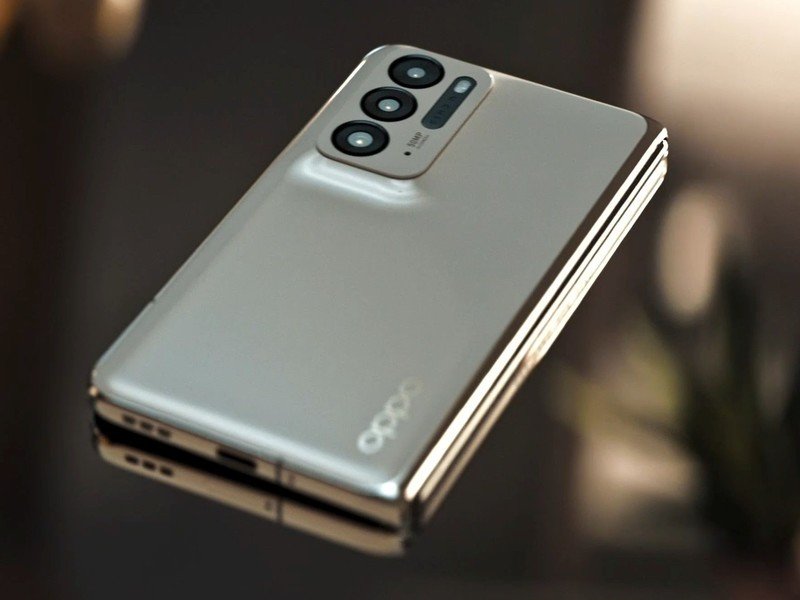 The company has yet just revealed a picture of spine side of the smartphone. The soon to be released Oppo foldable smartphone will be called the “Find N”. Even the name is so premium, of course we can have high expectations as it’s not just any company but Oppo. 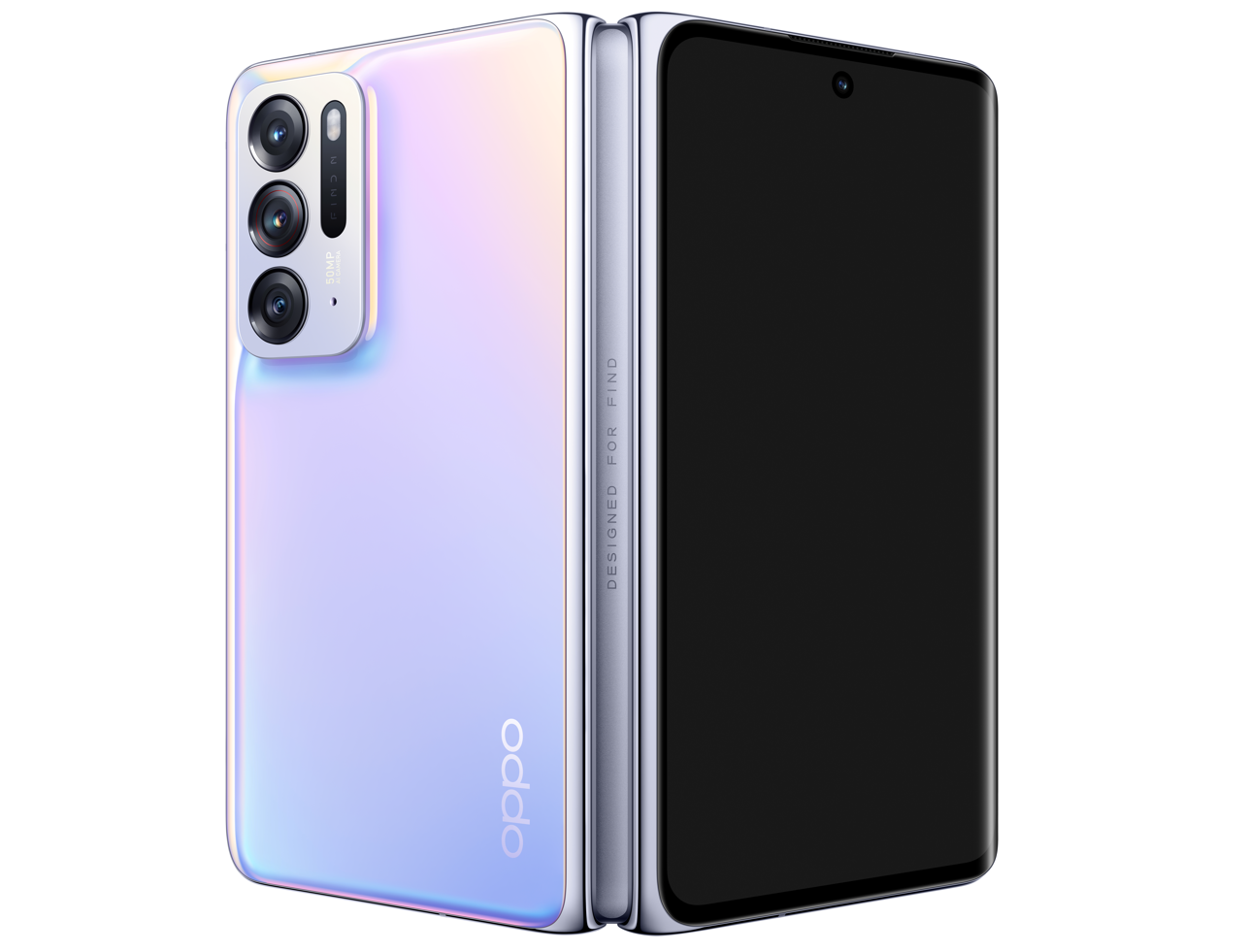 The device will have a triple camera, patterned vertically in the teaser picture. And we can say the design might resemble Samsung Galaxy Z Fold3.

Oppo’s foldable, the so called “small enough and big enough” is said to be releasing after almost six generations of advancement in this market and four years research. Well, then it has to be good in features and specifications.

According to Oppo, by releasing this foldable smartphone, they are moving towards the advancement in the era of smartphones. As Oppo’s Chief Product Officer and also the founder of OnePlus, Pete Lau while updating about the soon to be released smartphone said; 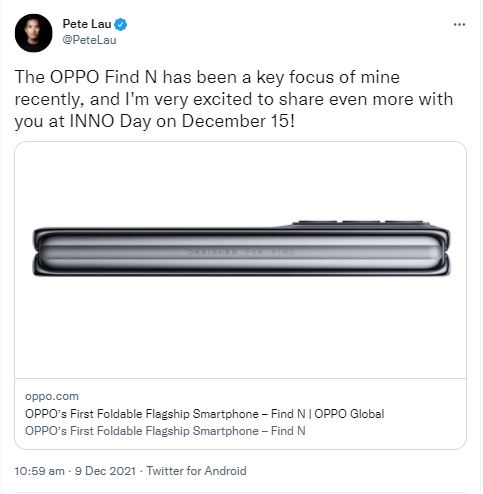 The Oppo foldable smartphone, Find N is all set to be out in market around 14th or 15th December. They also released the teaser of the phone’s retractable rear camera on 7th of December which will also be revealed during the ceremony. So, get ready to get stroked by the latest technology with marvellous features as Oppo has never disappointed us.