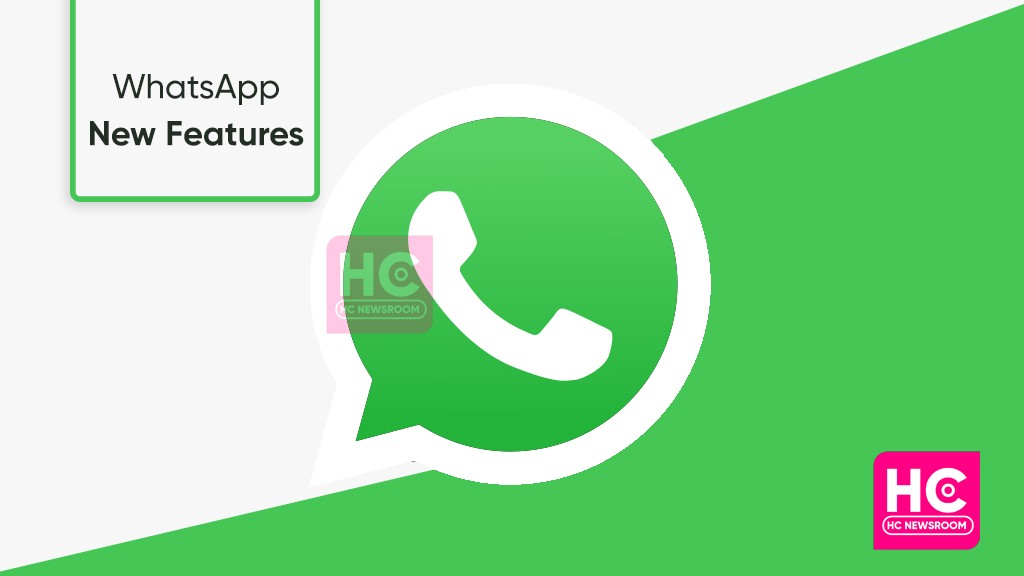 There are going to be many new upcoming features of WhatsApp. The list is going to be long because the company is working on making the app more useful for users. These upcoming features are being tested in the WhatsApp Beta. After testing all the functionality aspects, the features will become public to the users.

So, here are those features that WhatsApp will launch soon for the general public. 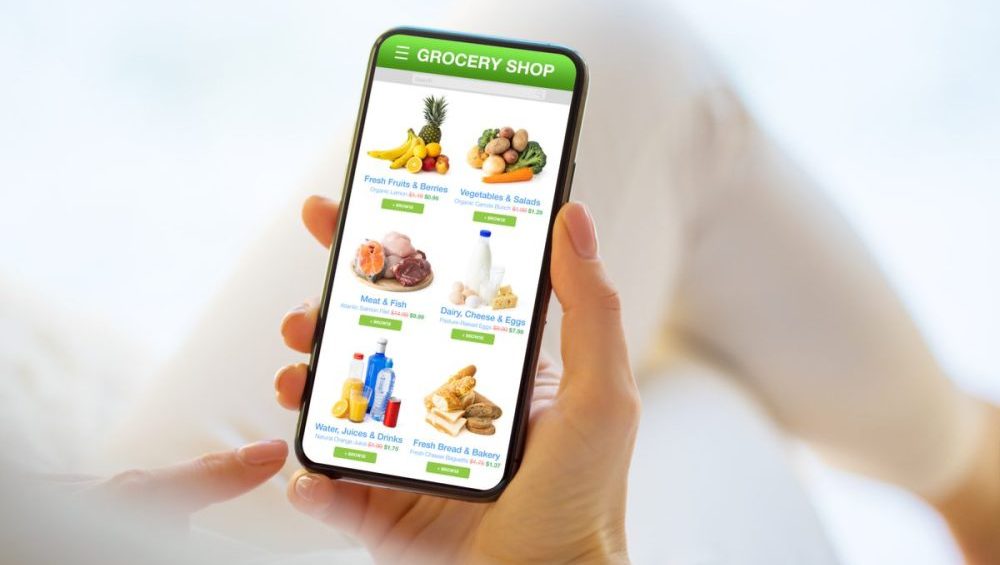 WhatsApp has recently launched this grocery purchase feature in India. You can simply pick the items that you need on Whatsapp. The app also lets you make payments to the seller and becomes more convenient for the users.

Several retailers could register themselves with Wahtsapp for online grocery service. This feature is currently available only in India. However, Whatsapp has planned to move this feature to other countries. It will probably come to Pakistan too. As WhatsApp is a highly used messaging app nowadays, these features will be successful in the country. WhatsApp new feature has also let its user text themselves during multi-device usage. If you are using WhatsApp PC, you can fetch your data from your phone. It helps the users to save their important texts, links, media files, contacts and much more. Right now the version is only available on WhatsApp Beta. Soon, it will arrive on WhatsApp for the general public. 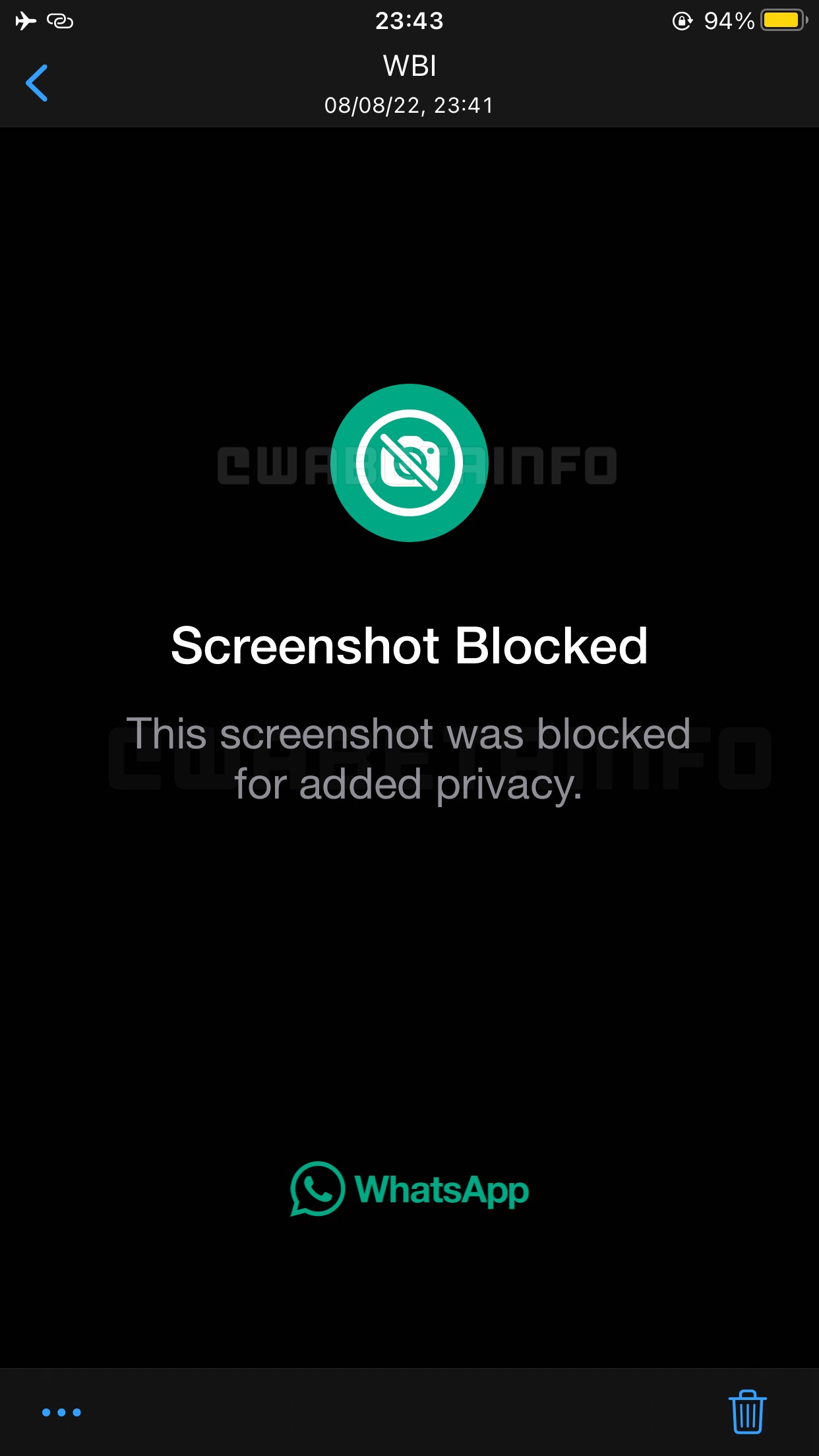 WhatsApp launched its feature of “View once” in WhatsApp. The core purpose of this feature was to protect the privacy of the users. However, it did not grant complete privacy because others could easily take screenshots of the media you sent.

Although, Mark Zuckerberg has not made any official announcements about the launch. Now, the users will not be able to take screenshots of the ‘View once’ media which ensures the privacy of the users. 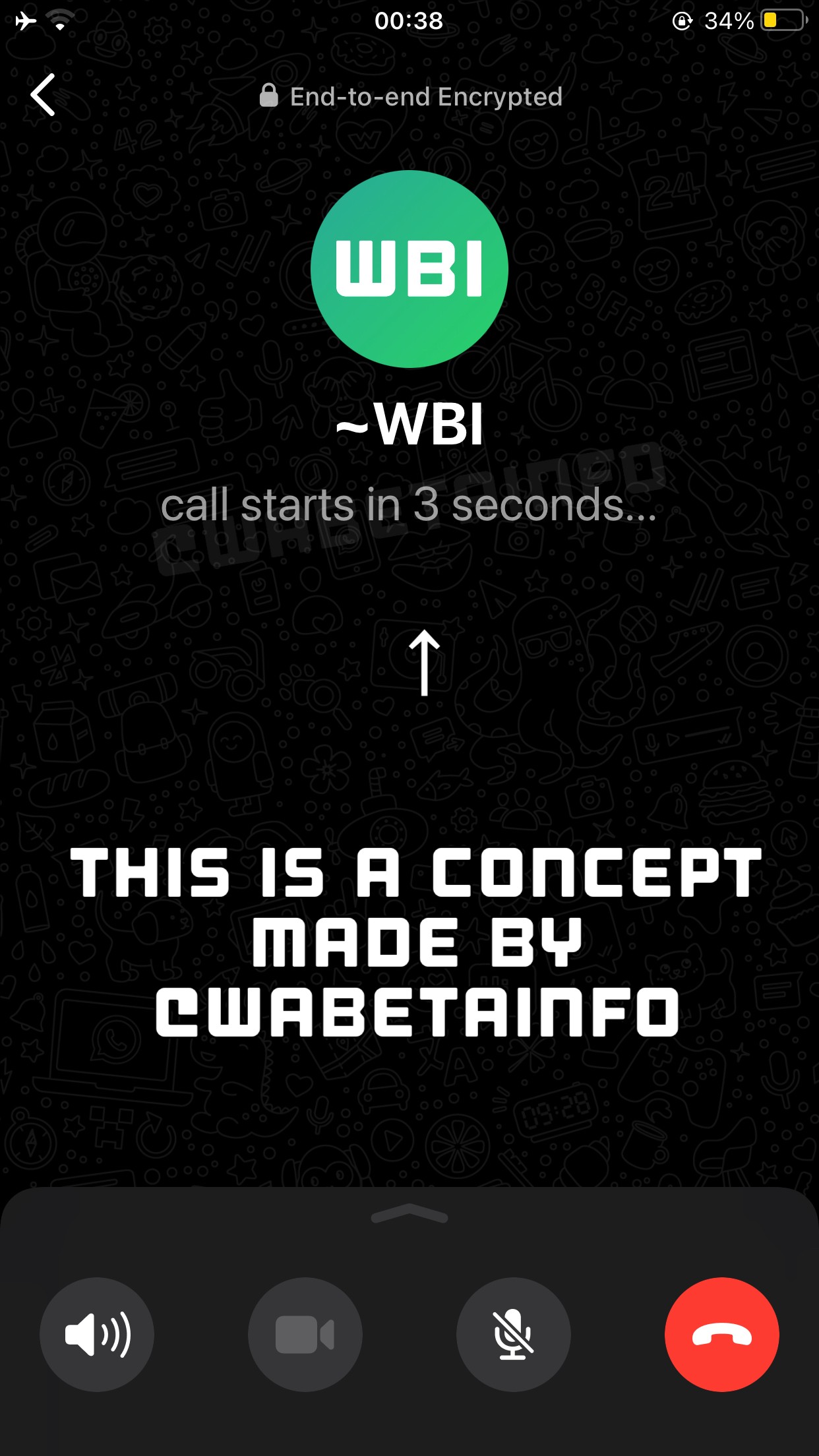 Have you ever mistakenly called someone while you were trying to touch the three vertical dots of looking for options? Probably, every one of us has done this mistake once in life. Once you press that button, a call is immediately sent to the user without giving you enough time to react.

So, WhatsApp Beta has brought a concept feature for resolving this problem. According to this feature, there will be a three-second timer before a call is placed. This feature is optional so whoever wants to reconsider calling someone has three seconds to decide whether to call or hang up. That too without embarrassing yourself. So, brace yourself and wait until WhatsApp Beta passes it and it comes to use for general users. 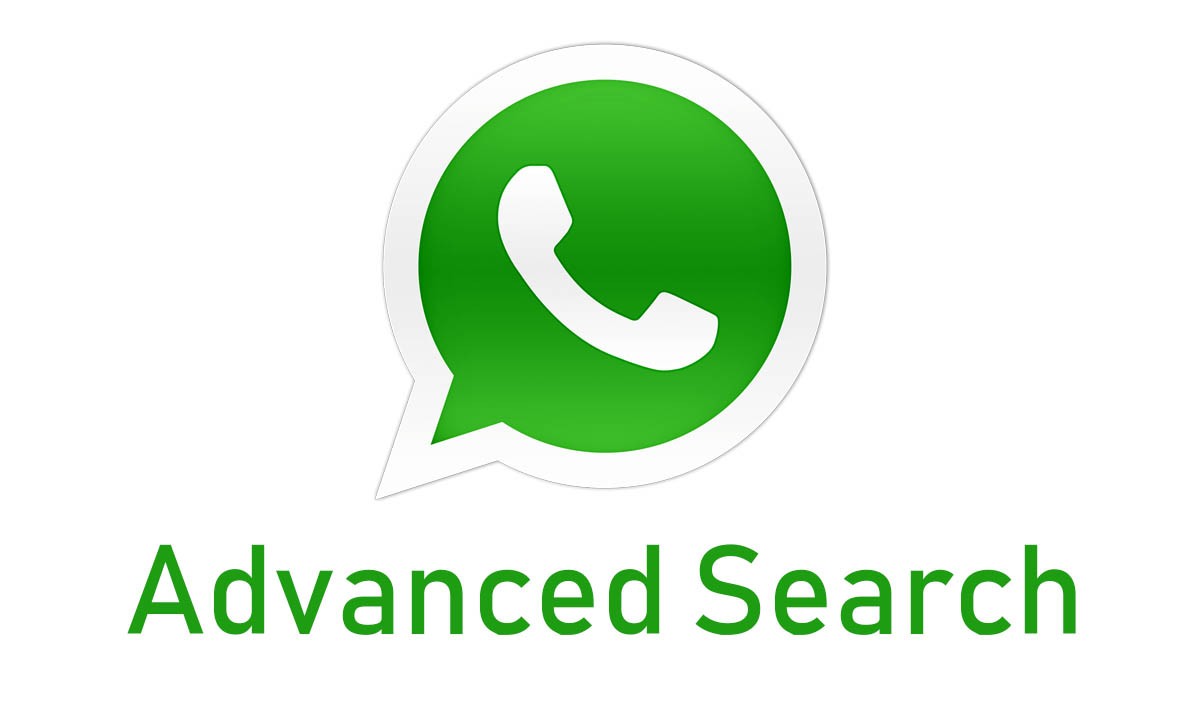 WhatsApp already had an option of searching for a message from the previous chat. But, there were not enough filters for the users to get specific about what message are they trying to fetch. So, WhatsApp is bringing an upcoming feature of Whatsapp of searching for messages via dateline. So, you could just enter the date, month or year for which message you are trying to search. It will take you directly to what you want to know.