Monitoring Desk: The world is facing lockdown due to COVID-19 and the most hit industries are perishable items sectors and travel and tourism.

Ukraine is very beautiful, popular and best ranking tourism destination for international tourism but grounded commercial airlines is a fact that would not resume international tourism for at least one more year. So what to do? Ukrainian Tour Operators in a smart move has launched a campaign to attract domestic tourism potential.

In a story published by Ukrainian News Agency written by Dasha Zubkova, Join Up Tour Operator in a press statement invited domestic tourism in the 2020 summer season among Ukrainians.

“There is demand, and Join Up will be able to send Ukrainians on vacation as soon as the epidemiological situation allows us to begin the season,” the tour operator said.

The tour operator is currently finalizing its summer program, and some of its tours have already appeared on its website. 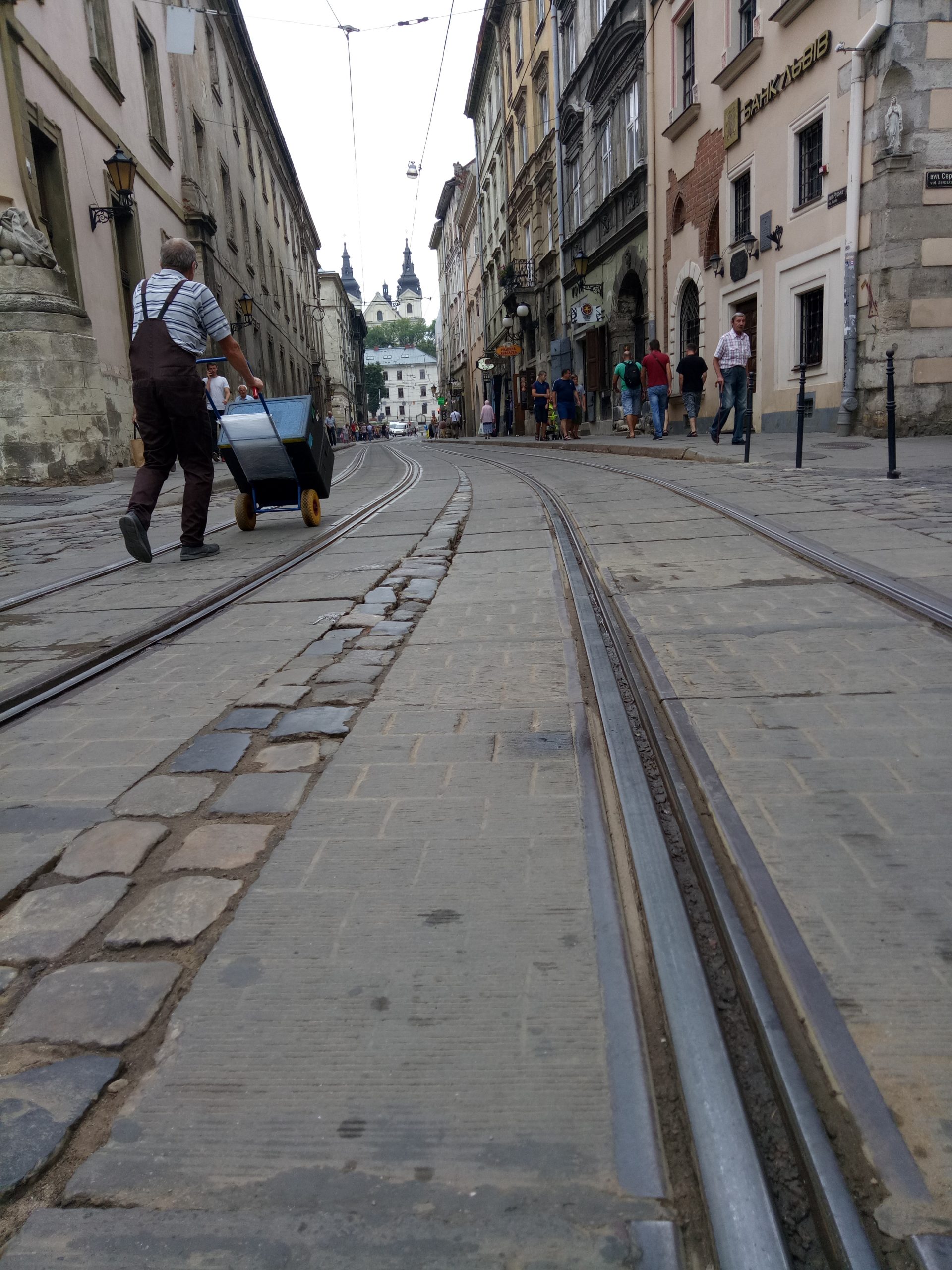 According to Join Up, city breaks (trips to other cities for a few days), children’s and health tourism, as well as vacations by the sea and on mountains will become popular among tourists after the quarantine.

Currently, tours can be booked on the tour operator’s website from May 13.

As Ukrainian News Agency earlier reported, the Coral Travel tour operator recently stated that many travel agencies were unable to refund customers for the tours they purchased because all the money they paid was given to suppliers to pay for services.