Riyadh, Saudi Arabia: The Two-Days first ever Saudi Media Forum (SMF) concluded here in Riyadh on Tuesday which was attended by over 1,100 media experts, journalists, writers and government dignitaries.

Speakers discussed how usage of Artificial Intelligence is changing formats of news gathering, how the Digital Era is disrupting the Television Industry and how the growth of Digital Transformation in Media is effecting traditional media setups. 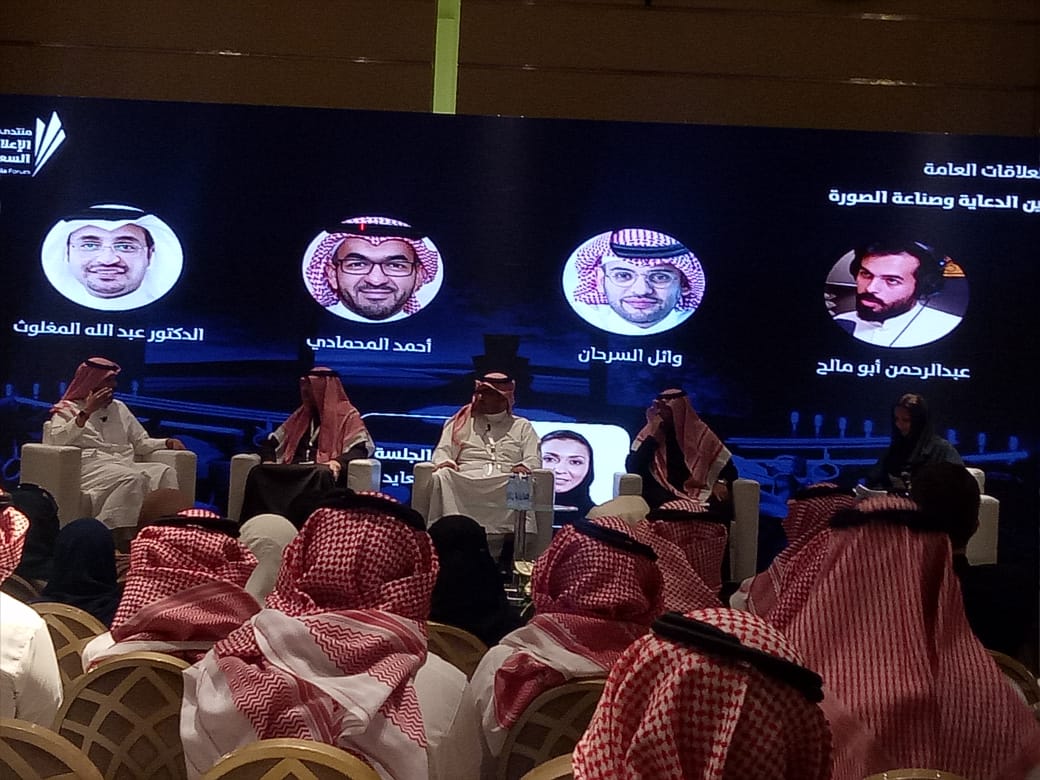 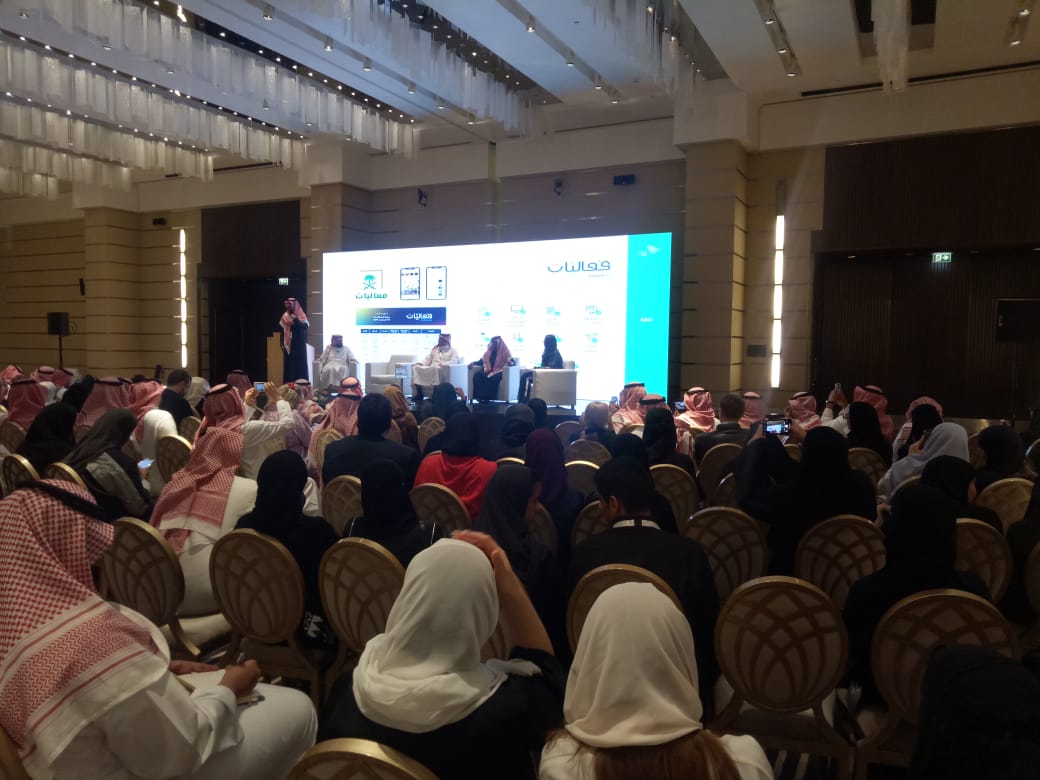 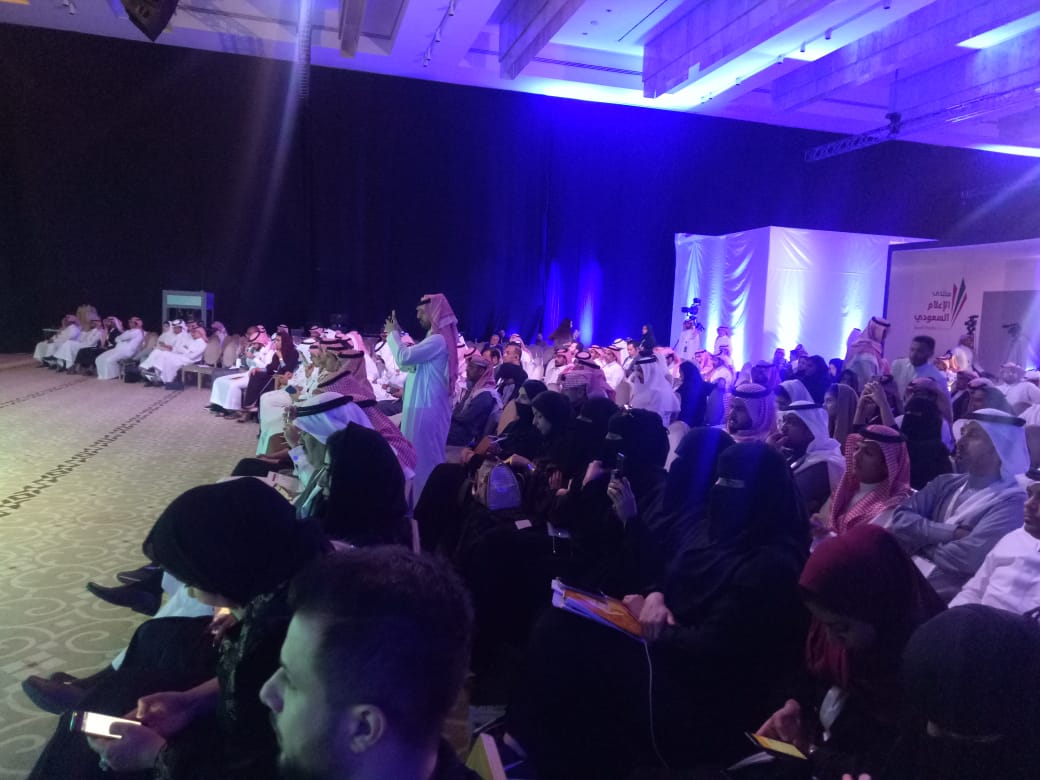 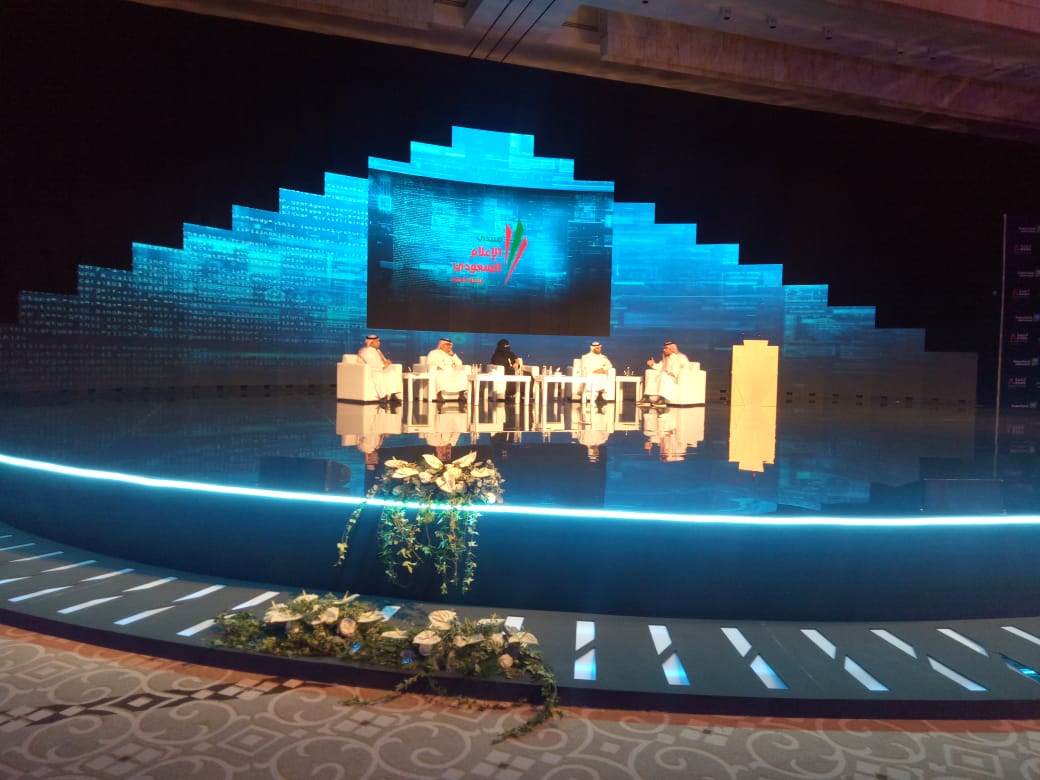 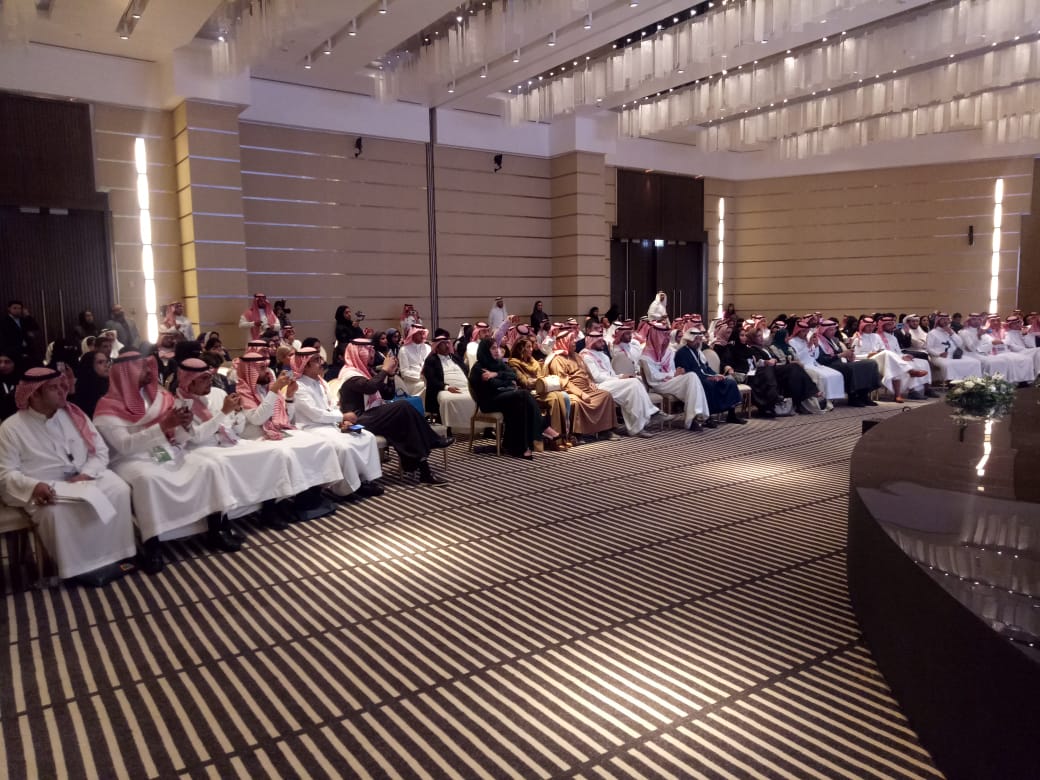 On Day I, speakers emphasized that the strategic media partnerships are need of the day to acknowledge cross-cultural achievements and journalists can play pivotal role for world’s peace and harmony through media networking.

Forum had renewed intellectuals, and journalists from Middle East along with foreign journalists from 32 countries who shared their thoughts and experiences with participants. They believed that youth can (could) play a pivotal role for the development of the media in Middle East and ethical journalism is the need of the day when “Fake News” practices are blurring the reality.

The title (slogan) of the Saudi Media Forum is: “Media Industry— Opportunities and Challenges”, in line with the developments in the communication environment of the media and social networks.

“Holding an outstanding and successful Media Forum by Saudi journalists and authorities would benefit media industry of not only Saudi Arabia rather while Middle Eastern region and Saudi youth is excellent emerging media force in the region”, said Ambassador of Pakistan in Saudi Arabia Raja Ali Ejaz while talking to Dispatch News Desk (DND) News Agency.