RIYADH, Saudi Arabia: The two-day Saudi Media Forum kicked off in Riyadh on Monday (December 2, 2019), which is being attended by over 1,100 top media experts from 32 Countries, the Dispatch News Desk (DND) news agency reported.

This is the first Saudi Media Forum arranged by the Saudi Journalists Association. 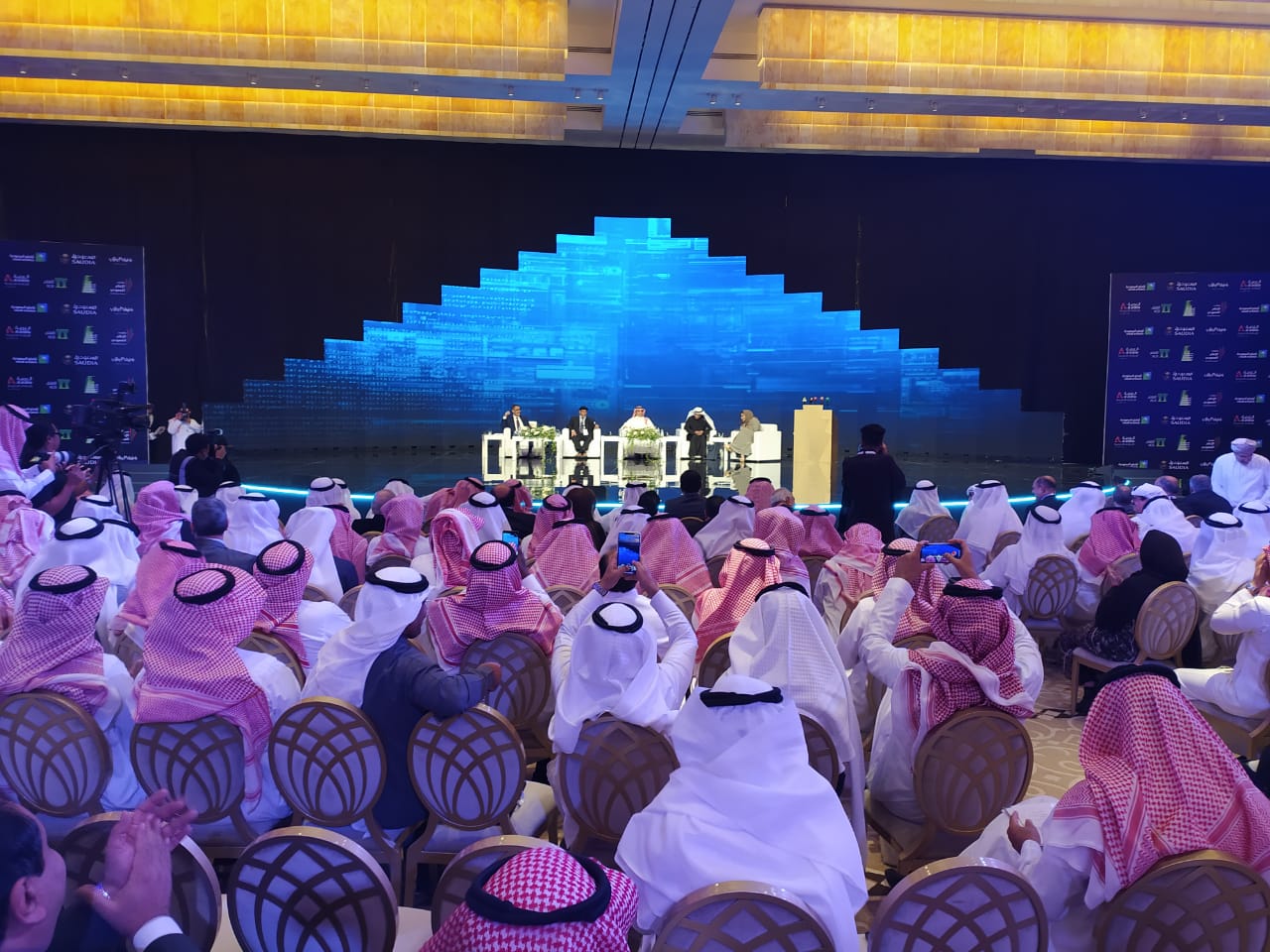 The title of the Saudi Media Forum “Media Industry— Opportunities and Challenges”, has been set in line with the developments in the communication environment of the media and social networks.

The forum will include working sessions, specialized workshops and an open meeting, and would be attended by world-best media experts and representatives of Arab and International media.

The President of the Saudi Media Forum (SMF) Mohammed Fahad Al-Harthi while talking to DND news agency said that Saudi Arabia has provided a platform to media practitioners to gather and review challenges and opportunities in the world media industry and, build networking among media persons for their future connectivity.

On first day of the media forum, participants discussed and interacted with emerging media issues and matters, and their relationship with the communicative developments in the Arab region and the world.

“We see the Saudi Media Forum as an important platform for media professionals and intellectuals to discuss, debate, and exchange opinions, because the differences, or say diversity of opinions is a healthy indication of a society’s strength and vitality.

As Saudi Arabia is witnessing a period of unprecedented social, political, and economic change, its media sector should also be in line with the overall development and modernity taking place today, for stagnancy in the language of the media can be seen as the symbolic death for any nation, while innovation is the engine that drives a nation forward,” said Fahad Al-Harthi,

While talking about the importance of the event, the Chief Editor DND Agha Iqrar Haroon said that this initiative of the Saudi Journalists Association will explore a common vision towards enhancing the tracks of understanding, cooperation and experiences related to the development of the media industry.

The correspondent of Alghad TV Ismail Matar was of the view that the Saudi Media Forum will help to know the reality of the media industry, and its systematic, cultural, professional and technical challenges and the factors affecting them.

Taimur Shamil from Pakistan Television was of the view that the SMF played an important role in highlighting the importance of the media industry as a soft power and the implications of its role in building the reputation of Countries and societies.

It may be mentioned that the Saudi Media Forum is an initiative launched by the Saudi Journalists Association, one of kingdom’s key civil society institutions, independent from the government, with an elected board of directors.

The majority of participants in the first session of the forum were of the view that the platform would play its role not only in the development of media systems and laws in the Middle Eastern region but would also help a long way in the development and professional capacity building of media personnel as well.