Top 10 Places you must visit in Abbottabad, Pakistan

Now you can have access to the top 10 places of Abbottabad via Islamabad Naran motorway. Recently in November 2019, NHA has inaugurated the motorway that connects Islamabad with Abbottabad. Considering the winter season, Abbottabad could be a good vacation spot for families.

It is the well-known hill station located at the center of Galyat range in Khyber Pakhtunkhwa, Pakistan. It is located at the distance of 86 km from Islamabad, approximately a 3-hour drive via Kashmir road. Breathtaking natural scenes, hiking tracks and pleasant weather attract tourists towards it. Usually, the temperature remains between 25 – -10 throughout the year. Temperature goes to approximately -8 in January and December. It is much cooler than its surrounding areas because of its higher altitude.

If you are planning to visit Abbottabad then you must visit it. As it is the midway between Murree and Abbottabad, situated 32 km from these two places. You can consider hotels situated in NathiaGali for your stay. 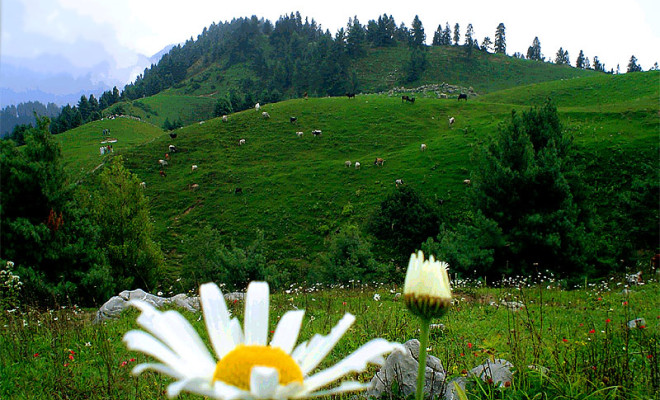 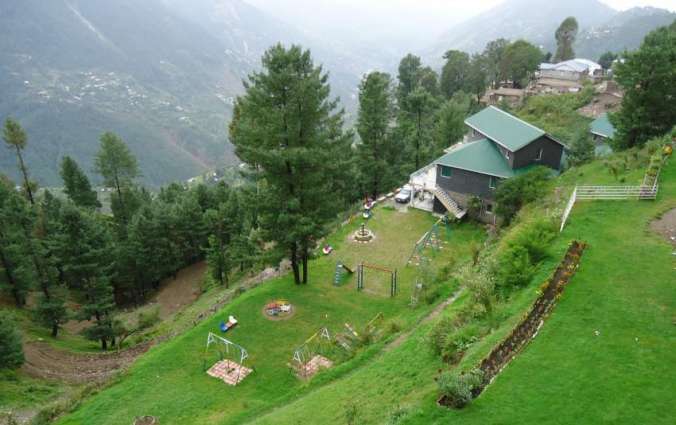 It is the largest and oldest mosque of Abbottabad, which was built over a stream of water that still flows underneath it. There is a small pond located in front of it. Ilyasi mosque is known for its beautiful architecture, imposing structure, sense of peace and tranquility, and beautiful white façade. Additionally, there is an ancient natural spring which is believed to possess healing powers. 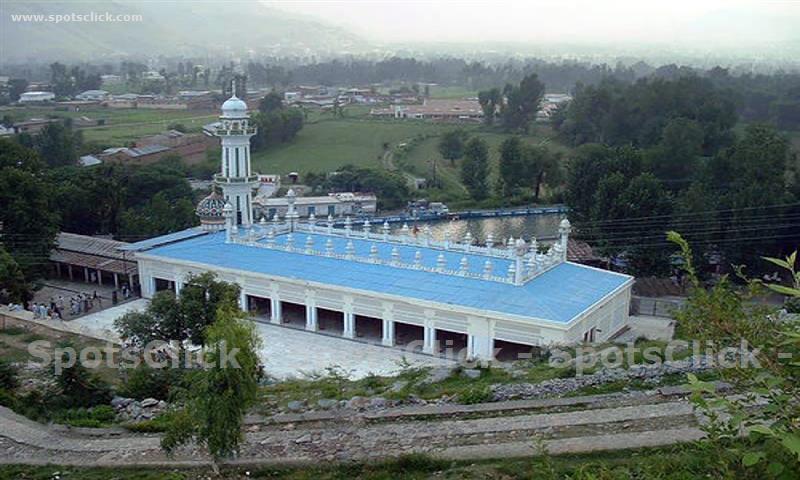 This mosque is ranked among the most beautiful mosques in Pakistan. You can’t get enough of it. Whenever you will visit Abbottabad do visit this mosque. You will have an unforgettable experience. 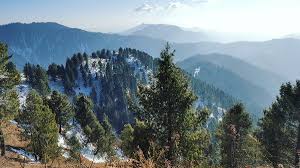 It is the highest peak in Galyat region. 9816 ft high and 4.69 km long track. Beginners need approximately 3-4 hours to climb it. Two tracks are present for climbing. One starts from NathiaGali and another track is coming from Dagri Bangla Resthouse, Abbottabad. 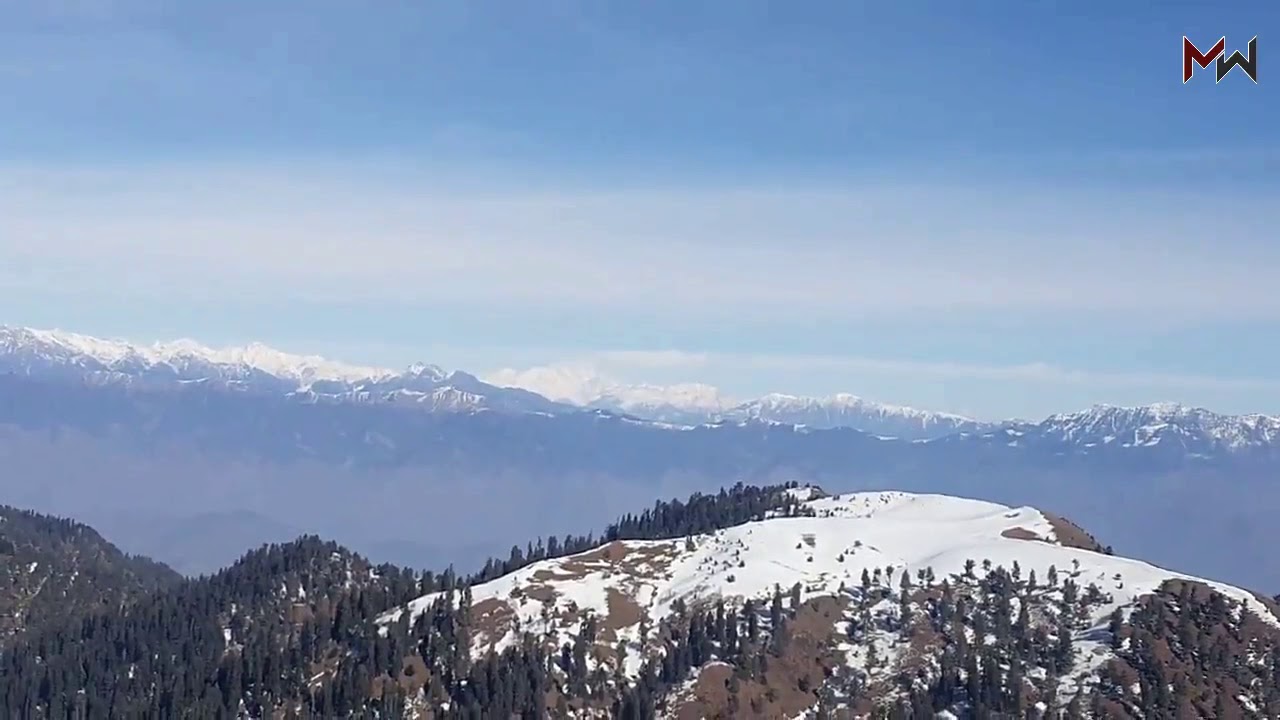 After Miranjani, it is the second highest mountain in Galyat region. 9200 ft high, located just above the DungaGali. It is a 4 km long, steady and safe climb. But, it becomes dangerous while snow falling. It takes approximately 3 hours to reach the top. Two paths are present for climbing. You can reach either by trekking from Nathiagali or from the track in Dungagali. Its majority of the area is covered with subalpine conifer forests. There is the breathtaking view at the top! Additionally, after reaching the peak following areas will be visible. 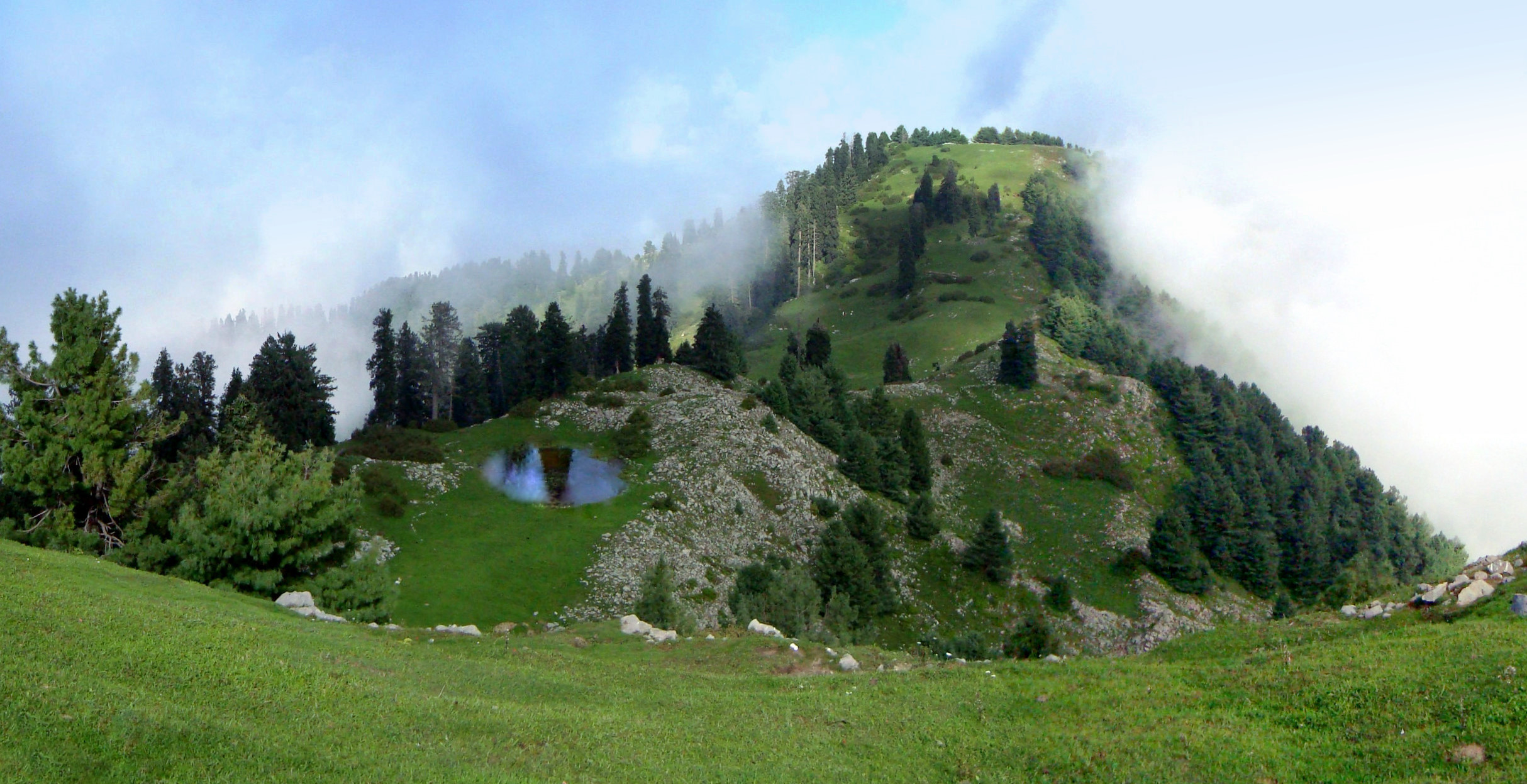 This name is explaining this place enough. Guess what does it mean? Yes, “very cold”. Comparatively, the temperature remains very low in this area. It is known for cold, peace and greenery. People who just want to relax must visit this place. It is 31 km from Abbottabad, 2700 meters above sea level and surrounded by lush green pine forests. 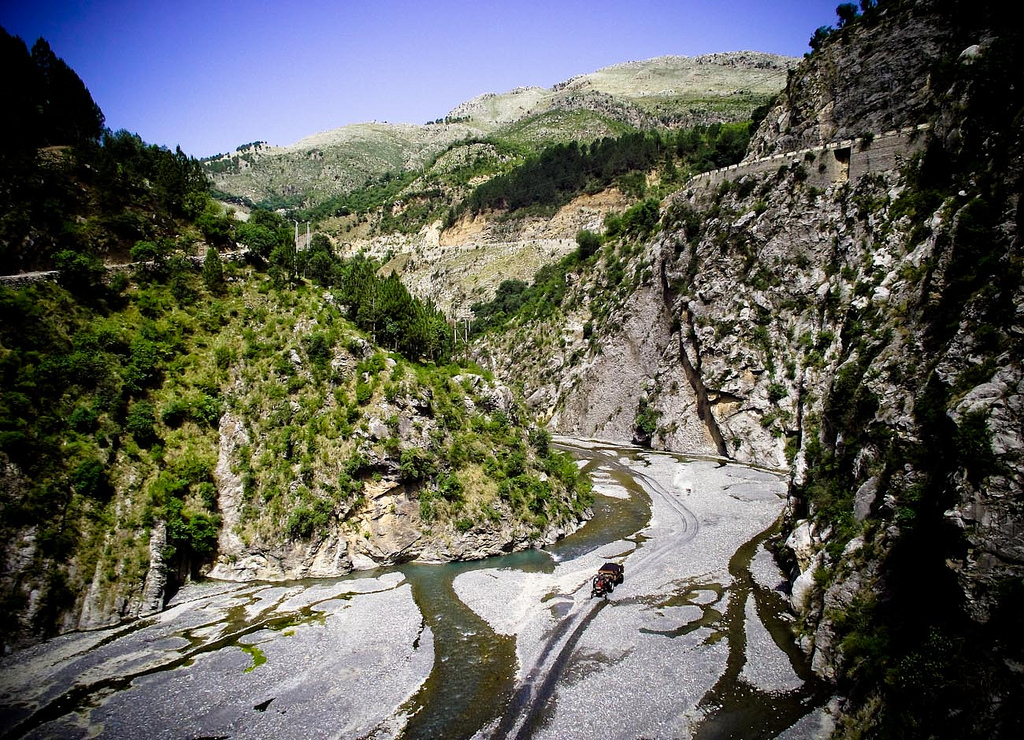 Harnoi is the small town which is about 11km from Abbottabad on NathiaGali road. It is the beautiful place surrounded by greenery. Harnoiriver is a well-known tourist spot because of the fact that it is at 15-20 min drive from Abbottabad. It is a refreshing place that makes you feel much better. 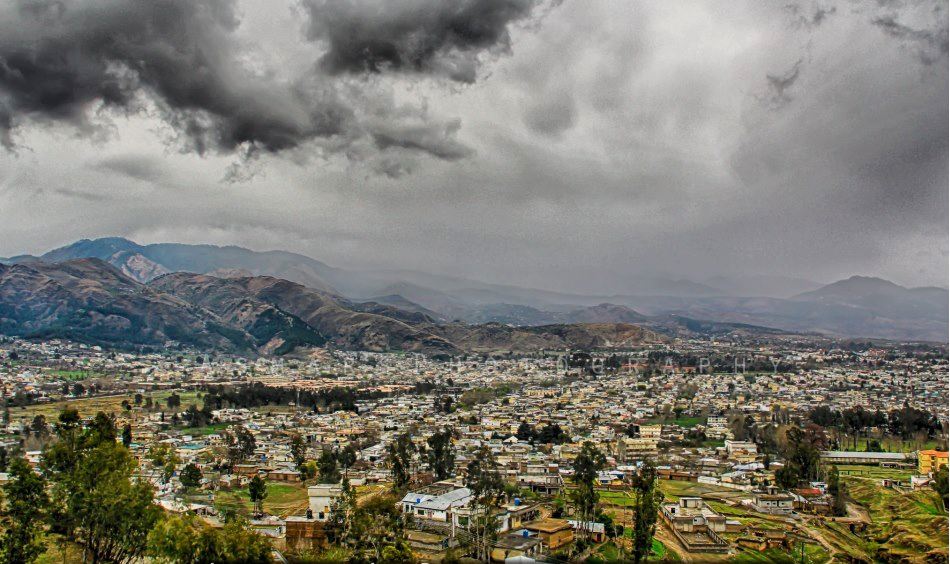 It is a hill of Sherwan range extending to the west of Abbottabad. It is a peaceful place covered with dense bushes of pine. You get the dramatic view of the beautiful town from the peak. 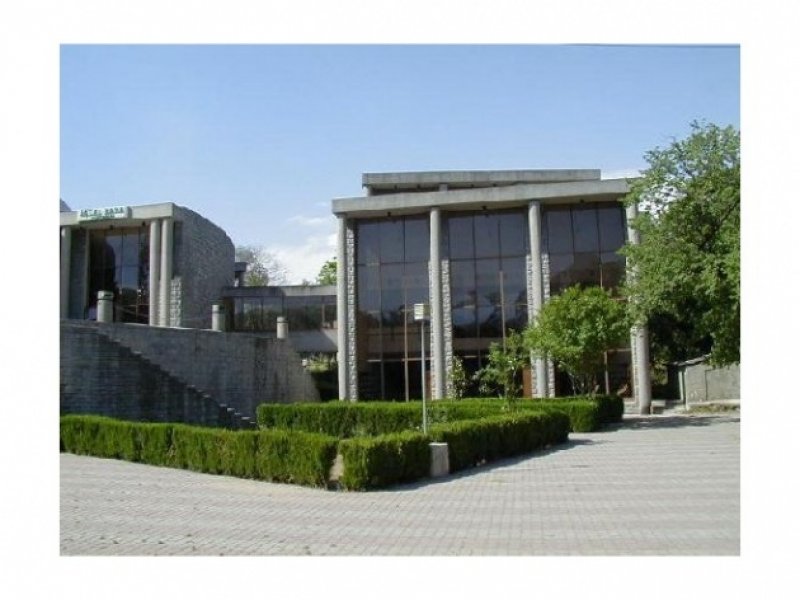 It was constructed in 1993, spanning an area of 8.75 acres. This auditorium was named after the respected leader of All Muslim League Muhammad Jalal-ud-din Jalal Baba. It is used for conducting exhibitions, concert events, public meetings, conferences, and numerous other activities. 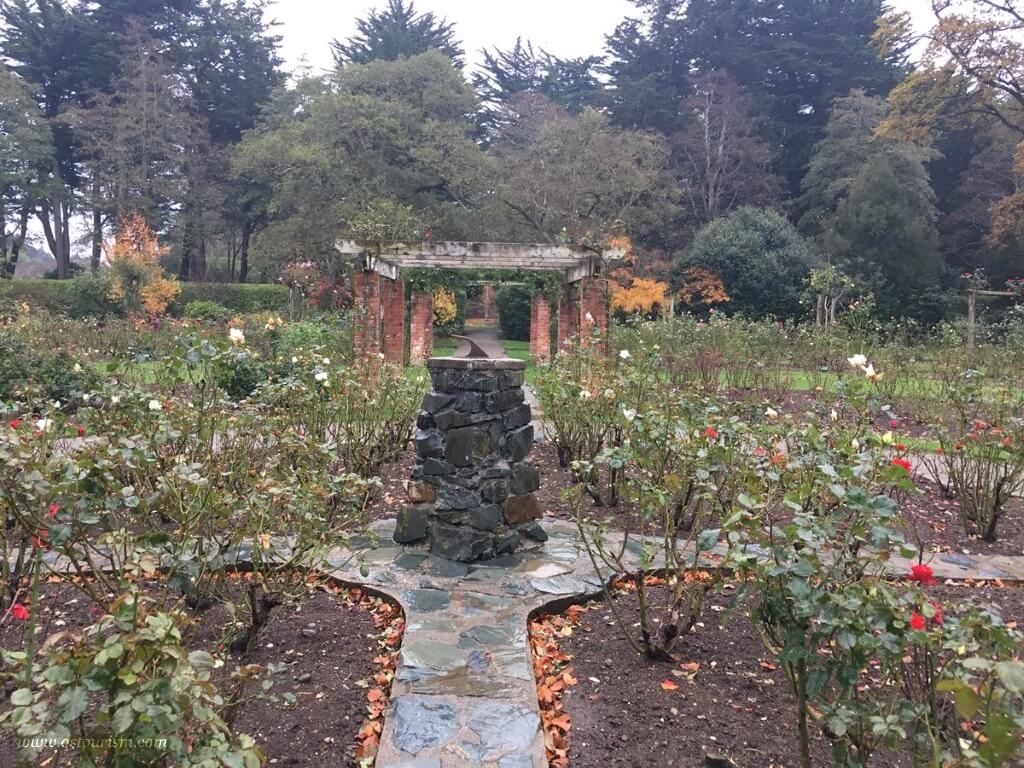 It was established just after the foundation of Abbottabad. So, it is among the oldest tourism spots of the Abbottabad district. Before partition, it was exclusively used for European or White ladies and families. Now people visit this place after a hectic routine, for relaxing. 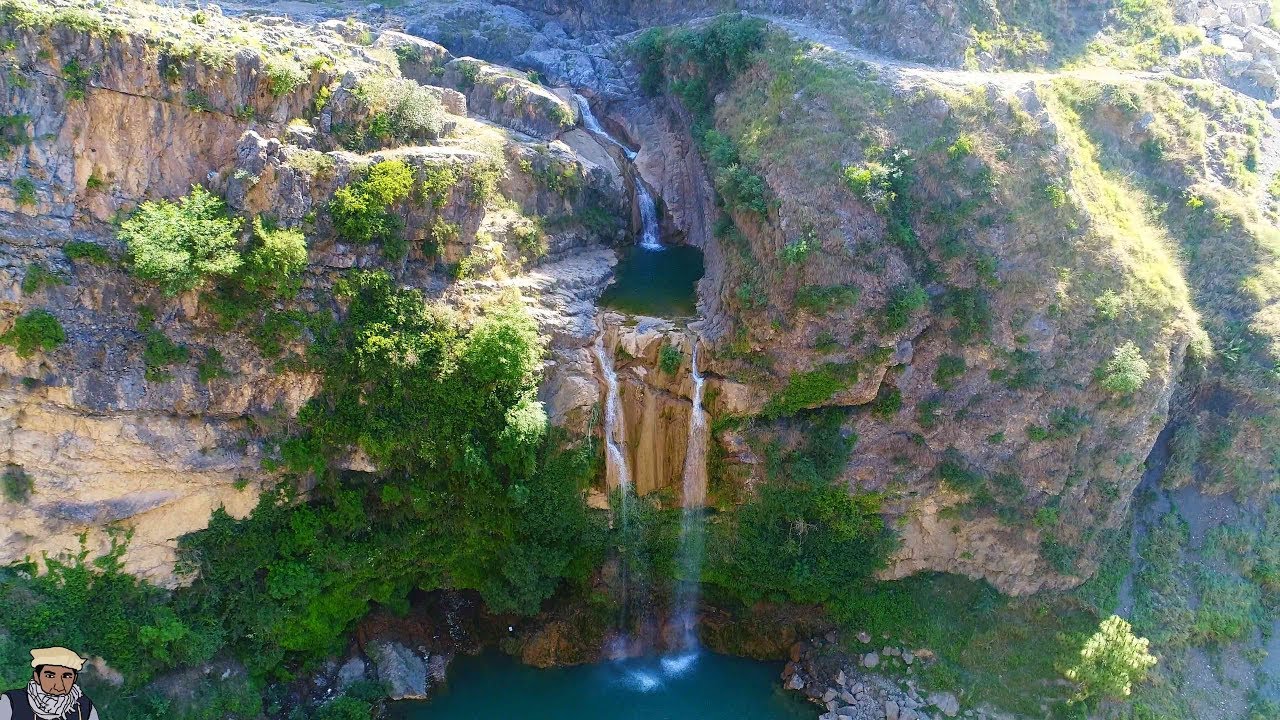 It is located in Havelian Tehsil, Abbottabad District. Distance is about 47 Km from Abbottabad. There are other waterfalls in the town too but Sajikot grabs the attention of tourists due to its beauty! 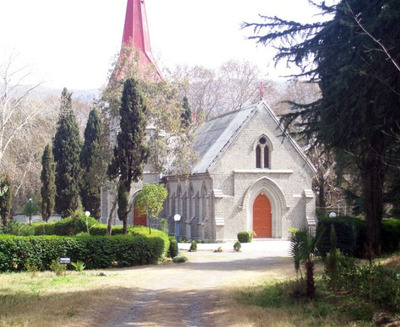 It is the historical treasure of the town that was constructed in 1864. People who love historical places should visit it. It has its own significance in religious tourism!

Mati
Mati-Ullah is the Online Editor For DND. He is the real man to handle the team around the Country and get news from them and provide to you instantly.
Share
Facebook
Twitter
Pinterest
WhatsApp
Previous articleThe origin of Hürrem Sultan: Ukraine fixes a historic error
Next articleEtisalat declared ‘The Most Valuable Portfolio Brand’ in MENA