KashmirThree Civilians Injured in Indian firing in Nikial Sector along LoC; Pakistan...
Kashmir
By Mati
May 20, 2020

The indiscriminate and unprovoked firing by the Indian forces took place in Khanni and Ooli villages on May 19, which left 18-year-old Karam Din, 20-year-old Muhammad Rizwan, and 30-year-old Hafiz Ilyas seriously injured.

Karam Din and Muhammad Rizwan were residents of Ooli village while Hafiz Ilyas belonged to the Khanni village.

In a statement, the Inter Services Public Relations (ISPR) said that all injured have been evacuated and are being provided with medical care. 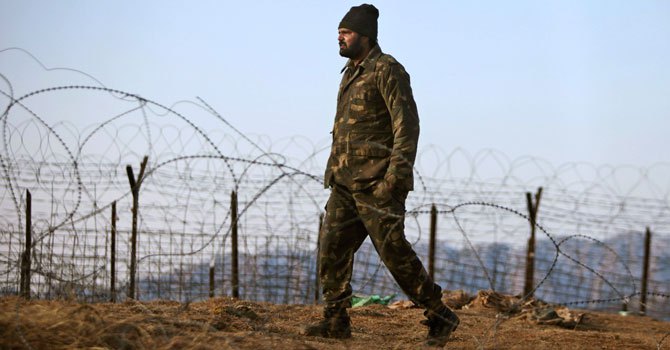 Meanwhile, the Foreign Office summoned a senior Indian diplomat at the Ministry of Foreign Affairs in Islamabad to register Pakistan’s strong protest over the ceasefire violations by the Indian forces in Nikial Sector on May 19.

The Indian occupation forces along the LoC and the Working Boundary (WB) have continuously been targeting civilian populated areas with artillery fire, heavy-caliber mortars and automatic weapons.