These Celebrities are Best Inspiration to go for Fitness Goals!

Celebrities have certain fitness goals for which they workout regularly to stay in shape.

Celebrities have always been an inspiration for the fans either it is about dressing, lifestyle or fitness goals. People of Pakistan are so keen to follow their favorite celebrities. So, it adds up to the responsibilities of these celebs to be an ideal public figure. Celebrities have certain fitness goals for which they workout regularly to stay in shape. Although all of them make it a routine, but some have to work hard to achieve the perfection. Here we have some of those celebrities who are setting amazing fitness goals and would be a great motivation for you all!

Celebrities who are best inspiration for fitness goals

There are so many celebrities who have achieved amazing transformation over the years but some have made it out of the way. It is absolutely fascinating urging all to set the fitness goals, stick to the routine and feel as light as feather after shedding extra fat. Check out what these celebrities did to get the perfect figure. 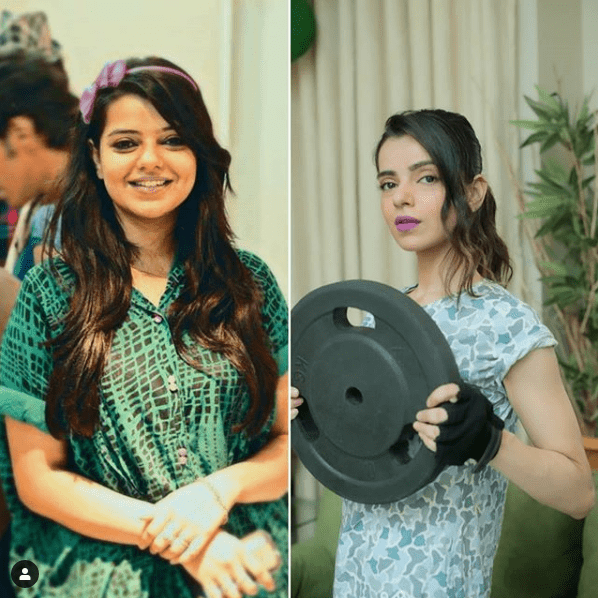 Among the new lot of actors from Pakistan Drama Industry, Srha Asghar is gaining popularity for the way she has transformed herself. No one can believe that how a person can get in shape by scratching out extra fat from the body. However, Srha Asghar is here to motivate everyone.

The difference in her before and after look is absolutely stunning. She is not only keen for getting into the shape but wants to be a true inspiration and a goal to achieve for the people. Her Instagram posts keep on motivating people and that’s what is making her gain popularity.

She also relies a great deal on exercising to keep her body toned down. Her weight loss tip is that those who wish to lose weight should have a clear-cut objective in their mind. She also kept a pair of jeans much smaller than her actual size and she made up her mind that she was going to fit in it. Srha also suggests to keep going and not fall into old eating habits. 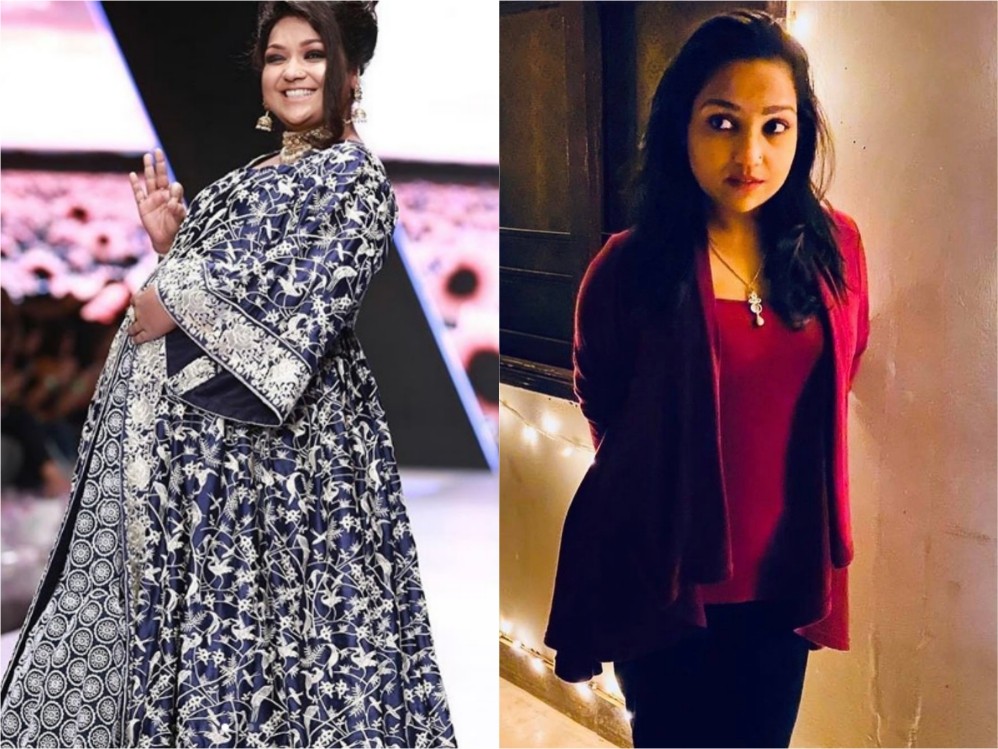 Uroosa shared in a show that the biggest reason for her weight gain were the midnight deals. She found these deals really tempting and ended up consuming high calories unhealthy food after midnight.

So, the first step towards weight loss was to stop falling for such deals and consuming such food after midnight. After that, she made sure that she ate only low calories healthy food during the day and there is no concept of midnight munching in her life now.

Thinking of Anoushay Abbasi will make you have a chubby round face in your mind but it is no more the same. Anoushay was also overweight because according to her she used to eat a lot of fast food and that too in the middle of the night.

She has successfully managed to lose massive weight. Anoushay made a comeback with a completely new look which amazed everyone. 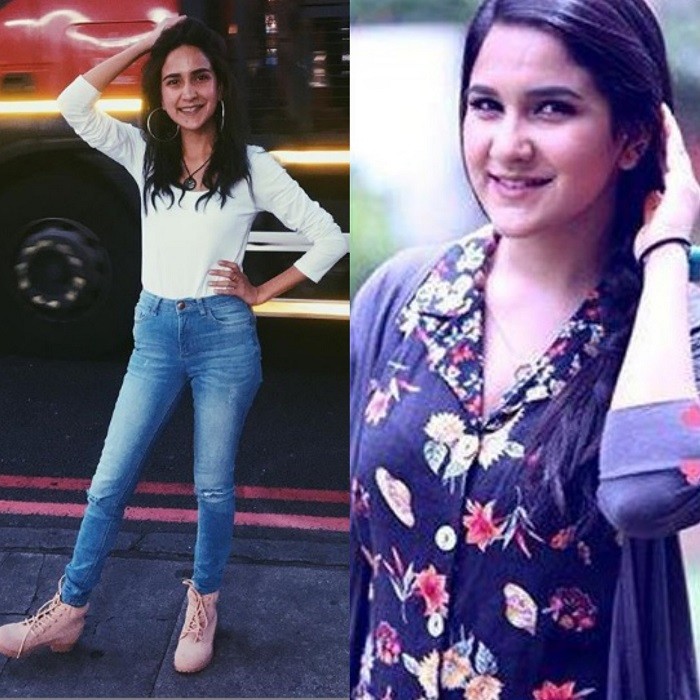 According to her, she changed her eating habits altogether and for that she made a strong commitment to herself. Her struggle and now the results are clear proof of the determination.

Anoushay replaced junk food with steamed vegetables and likewise other food items. She cut off fizzy drinks, cheese, and fried food from her life. Now that she has lost all the weight, she eats whatever she wants with portion control. 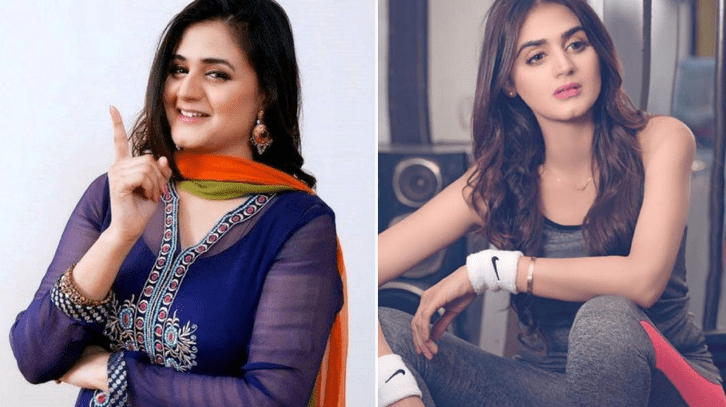 Our very own and the most talented actress these days Hira Mani has also made it to achieve amazing transformation.

Although she wasn’t one of those overweight personalities, but the transformation has made it evident that this pleasant change was much needed.

Now Hira Mani looks really smart even though she is a mother of two boys. When Hira Mani stepped into the acting career, she was more serious about losing her weight.

Hira Mani is also one of those actors who do not share how they limit their diet but she did share that Yoga has helped her a lot. Her recent pictures also suggest that like many other actors, she too has decided to start proper exercising in order to look even more young and fresh. 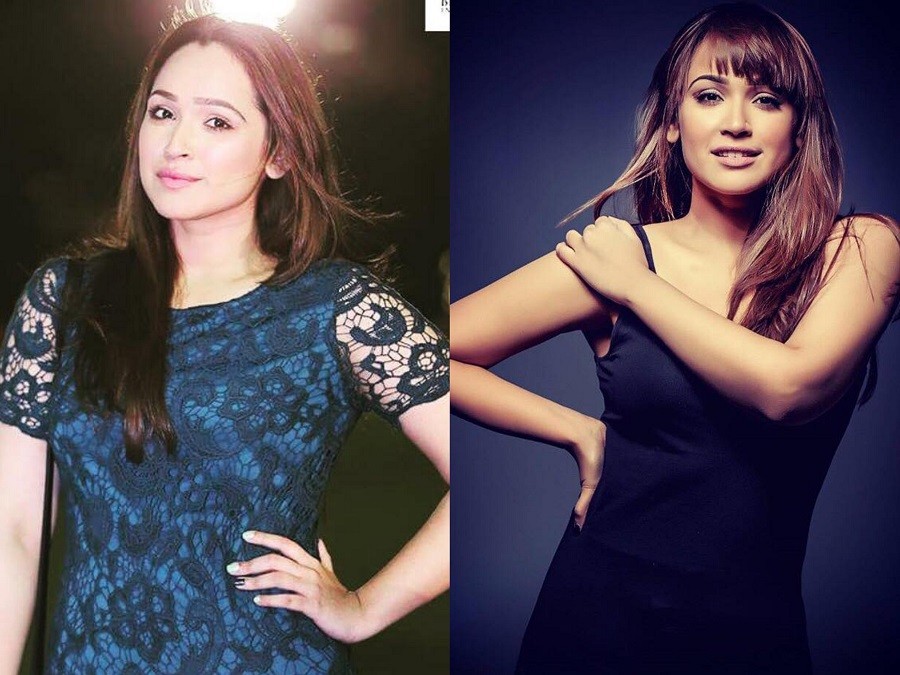 No one ever had it in imagination that Faryal Mehmood would be one of the best inspirations for a perfect figure. Well she is!

Faryal Mehmood has lost a tremendous amount of weight and she openly talked about how it happened. She shared that before starting her showbiz career she honestly had no idea just how overweight she was.

According to Faryal, people used to tell her often to lose weight and commented on her physique being an overweight. However, she was unable to understand that she has extra weight to lose.

Faryal said that she tried all kinds of diets but eventually it was Faysal Qureshi who took her to the gym one day and then there was no turning back after that. Faryal Mehmood said that now going to the gym and staying fit was something that was part of her lifestyle.

Moreover, a very few people know that Faryal Mehmood is madly in love with dancing and she sways her body on every song so perfectly. It is also one of the practices to keep her physique in shape. She keeps on posting her dance videos on Instagram and it would make you fall in love. Check out this video from her honeymoon where she danced her heart out amid mountains and in serene weather! 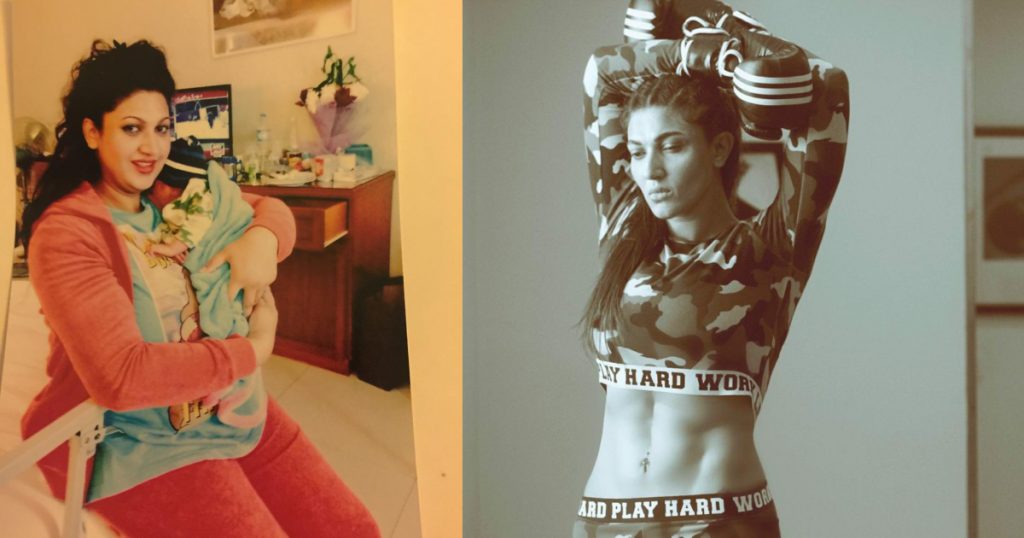 Sana Fakhar was one of the most applauded film stars of her time. She got away from the big screen for some time but then made a comeback on the small screen with grandiloquence. We know that she has also been playing significant roles in different films.

Sana Fakhar’s weight loss isn’t just about losing weight but for her it was a lifestyle change. She never opted for crash dieting. She ate healthily, counted her calories and made regular visits to the gym which played a major role in changing her mind and body altogether.

Sana Fakhar has never been this fit. She also keeps on sharing her most effective exercises with her fans and followers. This significant change in her physique is true inspiration and that’s the reason she stays connected on her social media platforms with her fitness videos. Check out this one to set up motivation!

Wardah Farooqi
Wardah Farooqi has been working as a writer for 6 years. She also worked at Dunya News, Live Pakistan Magazine, and numerous local as well as international platforms. When she isn't writing, you can find her assisting people in bringing out the best!
Share
Facebook
Twitter
Pinterest
WhatsApp
Previous articleCelebrity Weddings that were the Most Unexpected of Year 2020!
Next articleOur 10 Favorite Pictures From Sajal Aly’s Instagram Account