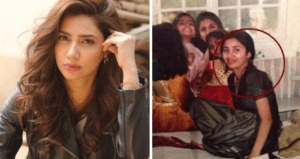 Though we can easily find the resemblance between the two Mahira Khan`s here, let’s just say, she had to come a long way to become who she is today. 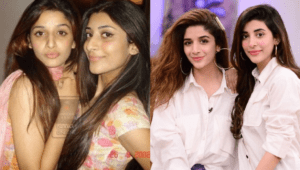 The Hocane sisters are in the news always. When we look back to the old times, we can clearly see how different they were to what they are now. Fame simply does wonders! 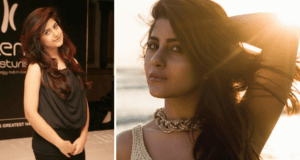 Again, always in the news, we can see how times have treated Neelam. She looks cute before but looks even more beautiful now.

Sajal Ali had the genes since the beginning. See how fresh she looks in the old picture. She was cute and she still is. I totally love her! 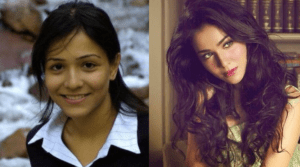 Her transformation is ooh la la! Humaima is the heartthrob of the nation. She isn’t only known for her beauty in Pakistan, but in India as well. Well, we all loved to wear heavy gold jewelry back in the day, don’t we? 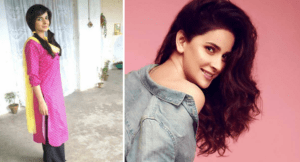 One of those celebrities who are just as pretty now as they used to be, Saba still has come a long way. She groomed herself and is now the absolute epitome of traditional Pakistani beauty.

So, these were some of the childhood pictures of Pakistani Celebrities. Let us know whose transformation impressed or shocked you the most? Do drop in a comment of all those famous actresses you would want to see the before and after as well.