Mahira Khan is the diva of the nation. She is one of the very few celebrities that are not only loved in Pakistan but are recognized internationally for their persona as well. People are always haunting the internet to find more about her personal life, son, alleged relationships, and any new projects they can get a hint of. But this time they have found something else, and this has started a new opinion war on the web.

There Is A Doppelganger In Town 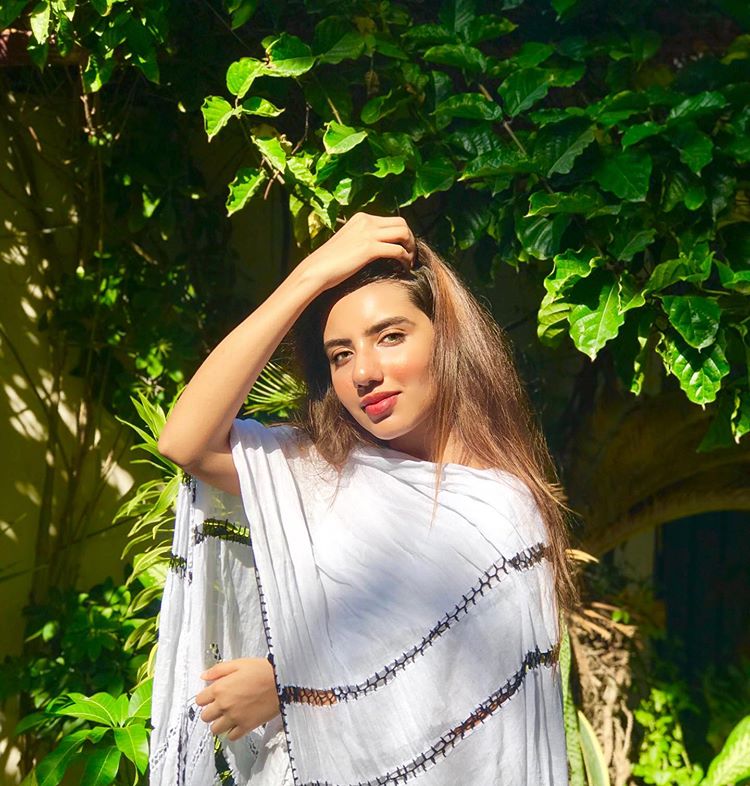 Did you think she is Mahira Khan? If you did, congratulations, you are in the first half (let’s say minority side) which feels that they have found Mahira’s look-alike.

Recently, an Instagram account posted the picture of Kurasah Anwer Sheikh and asked people if she looks like Mahira, and the internet has been flooded with opinion since then. More than half thinks that she might have the features, but she does not resemble Mahira while the remaining think that she is her copy and can easily pass for the superstar herself.

Recreated this look of halime 🇹🇷 swipe right ➡️ to see the actual image ✨ I wanted to do this for a long time but this look took a lot of time because of the outfit and accessories. My sister helped me with it, she actually made it. Also I know I don’t look anything like her, her features and my features are totally different.

So, who is this girl who has taken the internet by storm? Looks like Kurasah Anwer is going to be the new talk of the town. She is an up and coming model represented by Citrus talent. Kurasah is already working on modeling projects for quite some time, but her claim to fame just might be this one incident since people have been flooding her account since the speculation of Mahira and her being a look-alike started.

She is also popular on TikTok and is active with her quirky and fun videos. She has braced the covers of various magazines and is a brand ambassador and endorser for quite a few names. Let’s just say she is one hardworking girl willing to make her mark on the industry.

Mahira’s Take On Her Doppelganger

Since the entire fiasco started, people have been commenting on Mahira’s posts to take an opinion and a response from her as well. Obviously, we know how people on the internet are. They just want to see if their opinion matches that of Mahira herself or not. But she hasn’t commented or responded to the matter at all.

Kurasah herself has remained silent on people comparing her to Mahira Khan and starting a debate over it. Lookalike or not, we think Kurasah Anwer is a beautiful, talented girl who is her own personality and can reach heights in the future. We wish her all the luck!

Do let us know in the comments if you find the resemblance or not!