All You Need To Know About MAHIRA KHAN

Mahira Khan is the most popular actress in the Pakistani industry. There is no doubt that she has no comparison in terms of popularity and fame when compared to other actresses. A former VJ, TV Star, Film actress, and an Indian celebrity as well – Mahira has everyone’s heart. 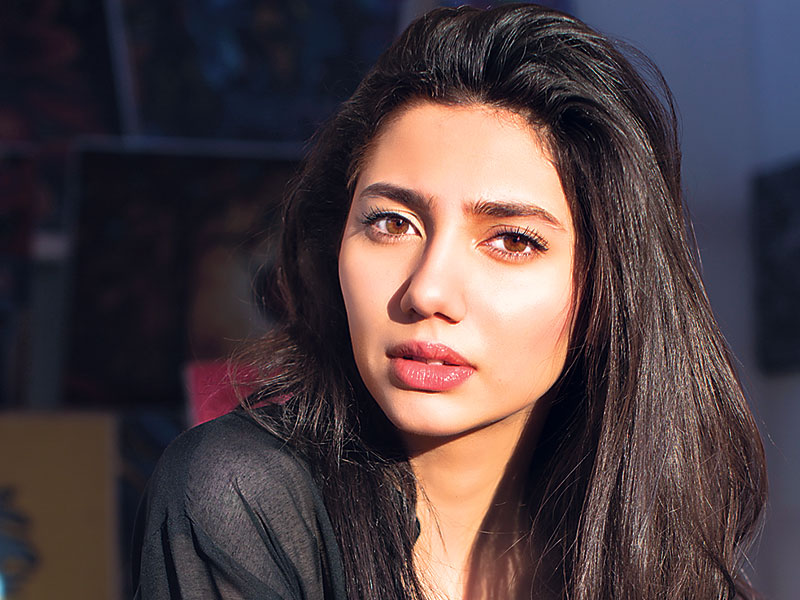 Let’s take a complete look at her biography:

Mahira was born on 21st December 1984. She completed her O-Levels from Foundation Public School and become the youngest MTV Host at the age of 16. For her higher education, she moved to Santa Monica College – California. For her bachelor’s degree, she first enrolled in Chemical Engineering and later transferred to Psychology at the University of Southern California. However, she did not complete her education as it was not her calling.

She moved back to Pakistan and married Ali Askari in 2007. Both of them met during her early VJying days. Her family did not approve of this marriage but later agreed. She was blessed with a baby boy Azlan in 2009. The two of them could not make their marriage work and parted wats in 2015.

Mahira started her career as a VJ on MTV’s ‘Most Wanted’. She then moved to host ‘Weekends With Mahira’ on Aag TV in 2008. The show was all about music and celebrity gossips and discussion. Her career picked up the length and actual fame when Shoaib Mansoor cast her in ‘BOL’, which took the cinematic world by storm. She played the supporting role of Ayesha opposite Atif Aslam, but this little role gave her quite an edge.

She also made her debut in the TV industry the same year. Her first appearance was in Mehreen Jabbar’s Neeyat alongside Humayun Saeed. However, her big break came with Humsafar. The Sarmad Khoost production opposite Fawad Khan became the real deal for the Pakistani industry. An innocent small-town girl ‘Khired Hussain’ became the sweetheart of the entire nation. This drama also went across the borders and was immensely liked in India as well.

Humsafar’s success was just the beginning of Mahira’s long and still running hit journey. She was then cast in Shehr e Zaat, which is a Sufi drama and she went on to claim many awards for the same serial. The same year, she started hosting again with TUC – The Lighter Side of Life. The show was based on celebrity interviews. She then, once again, starred in a big project, ‘Sadqay Tumhary’.

From there, she did her first big project in cinema with Bin Roye opposite Humayun Saeed. The same movie was also picturized in a TV serial and presented on HUM TV.

Her big international break was with Shahrukh Khan in Raees. Though the film wasn’t an extreme success, she did become a member of a hundred crore club and obviously starred against King Khan.

Her next Pakistani film project was Verna with Shoaib Mansoor again, which got great success because of the issue of assault it raised voice on. She starred opposite Shehryar Munawar once again in ‘Saath Din Muhabbat In’, which unfortunately failed to impress the audience. Now, we are just waiting for the biggest release of the Pakistani film industry, which is a remake of ‘Maula Jutt’. Starring opposite Fawad Khan and Hamza Abbasi, this movie is a Bilal Lashari production and is under works for years.

Awards & Nominations Of The Actress

Mahira Khan is the queen of the Pakistani industry, hence there is no award she hasn’t received. Every time she is nominated for her serial or movie, she receives that award. From HUM Awards, Pakistan Media Awards to Vogue Beauty Awards, and Masala Beauty Awards, she has received them all.

At Beirut International Awards, she got international recognition and an award for Best Dress in 2017 as well.

This stirred an international controversy on the relationship status of the two. The only response that came was that they were close friends.

Know Who Is The Viral Dance Girl Ayesha