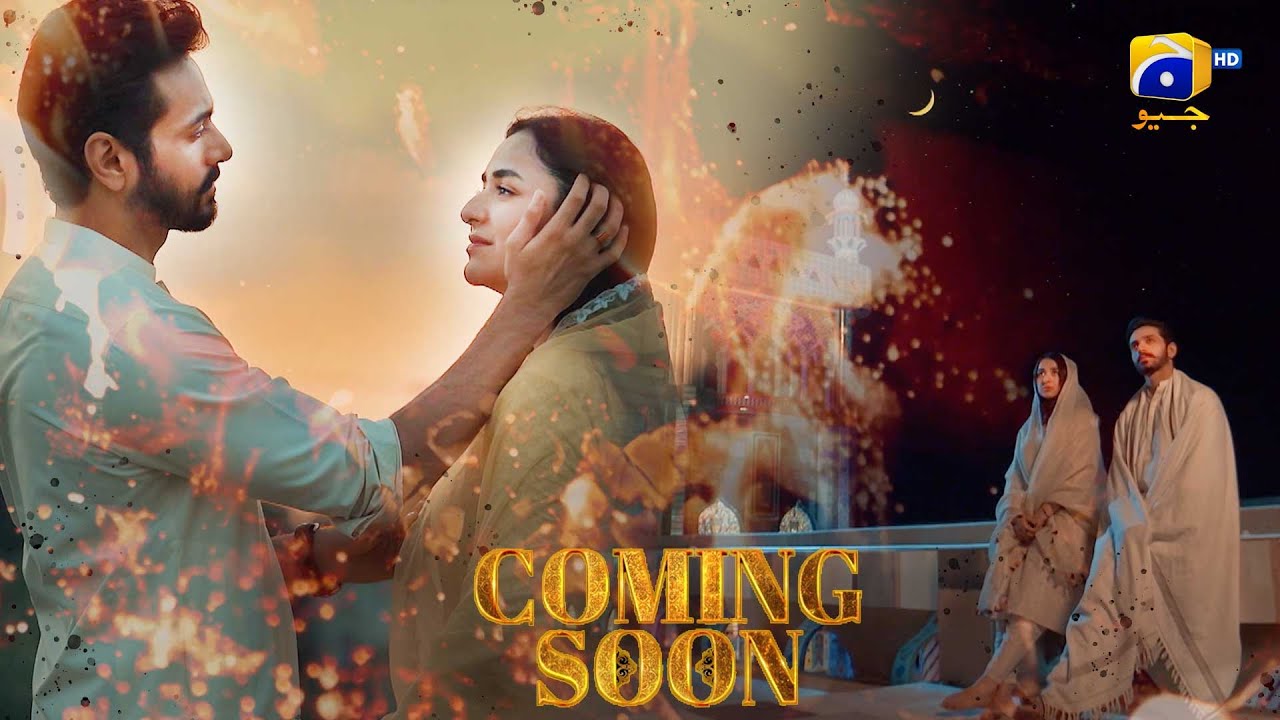 Wahaj Ali and Yumna Zaidi gave a big hit performance through their on-screen chemistry in Dil Na Umeed To Nahi. The viewers loved them together and got extremely excited by hearing that they were appearing together again. So, this beautiful reel couple has paired up for a blasting project, Tere Bin drama. This drama will come on air on GEO Tv under the production of Abdullah Kadwani and Asad Qureshi. 7th Sky Entertainment is bringing this drama serial to the public. Nooran Makhdoom has penned down the script and Dhiraj-ul-Haq has directed it. 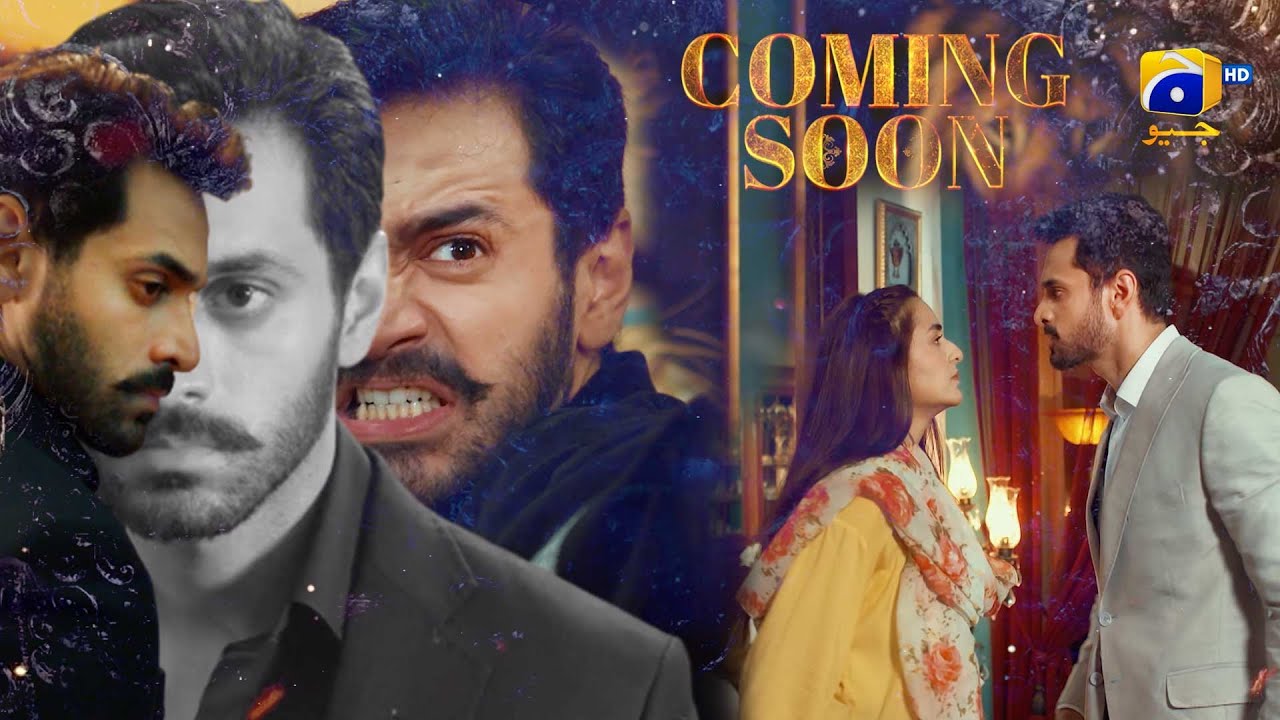 Tere Bin drama will broadcast on 28th December 2022 and will come on-air every Wednesday. 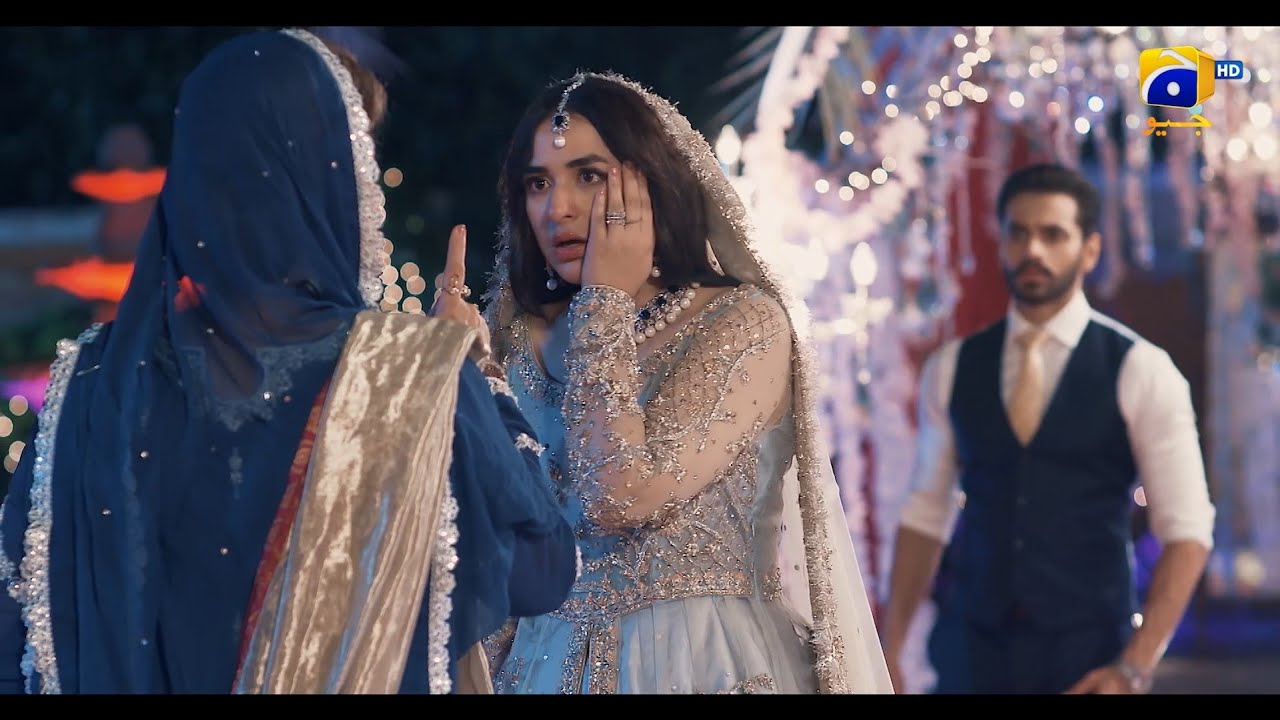 The story of this drama revolves around the duo of Wahaj Ali and Yumna Zaidi in the roles of Murtasim and Meerab. It seems to showcase a serious topic of our society where patriarchy is dominant, especially in the feudal system.

Murtaism is an egoist and toxic masculine character who is aggressive and passionate about everything. On the other hand, the character of Meerab is an unconventional girl who has not learnt to bow down to patriarchy. Her parents have brought her up in a way that she speaks up for the wrong. Both have polar opposite attitudes but are bound to get into a romantic relationship.

The drama is going to be interesting because we will not only see patriarchy breaking but an exciting love story between Murtasim and Meerab. The teasers and OSTs have already got the viewers in frenzy. Let’s see how their story develops.

Shani Arshad has made the drama more intriguing through his soulful voice in the OST. His voice in the background of the cinematics of Yumna and Wahaj is giving thrills. The lyrics of the song are quite meaningful. Here’s Tere Bin Drama OST.

The cast includes some big names from our industry. Here are the names of the cast members:

While concluding the year 2022, here are all the best Pakistani dramas 2022.