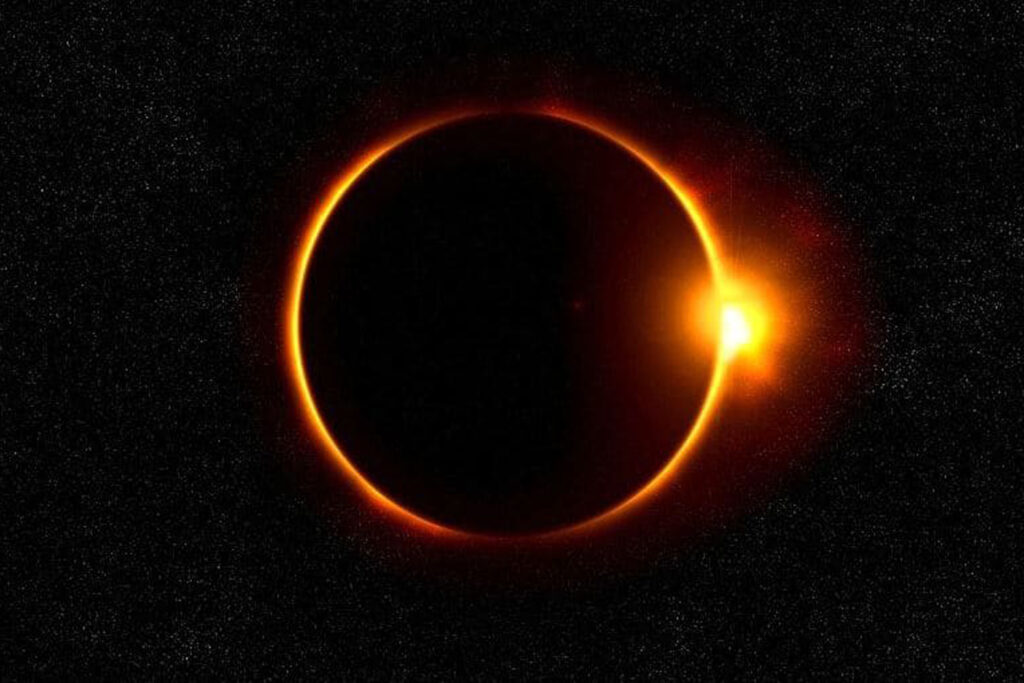 Pakistan is going to witness a solar eclipse early in the morning today i.e. on June 21 and would be visible in some cities across the country. The statement has been issued by the Pakistan Meteorological Department (PMD) Climate Data Processing Centre for the solar eclipse. You can watch the Solar Eclipse Live (21st June 2020). Live streaming will start soon.

As per the details, “an annular solar eclipse happens when the moon covers the sun’s centre, leaving the sun’s visible outer edges to form a ‘ring of fire’ or annulus around the moon”.

What is the Solar Eclipse? 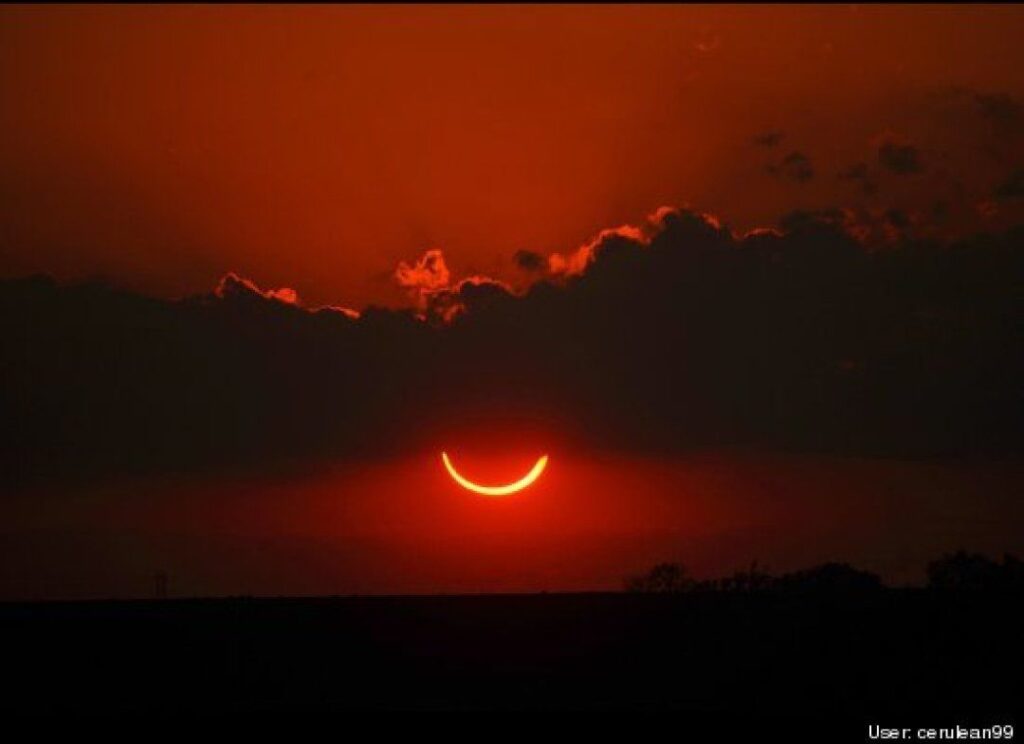 A solar eclipse is a natural phenomenon in which when a portion of the Earth is overcome in a shadow cast by the Moon which fully or partially blocks sunlight. This occurs when the Sun, Moon and Earth are aligned. During a total eclipse, the whole disk of the Sun is fully masked by the Moon. In partial and annular eclipses, only part of the Sun is concealed.

What is Annular Solar Eclipse? 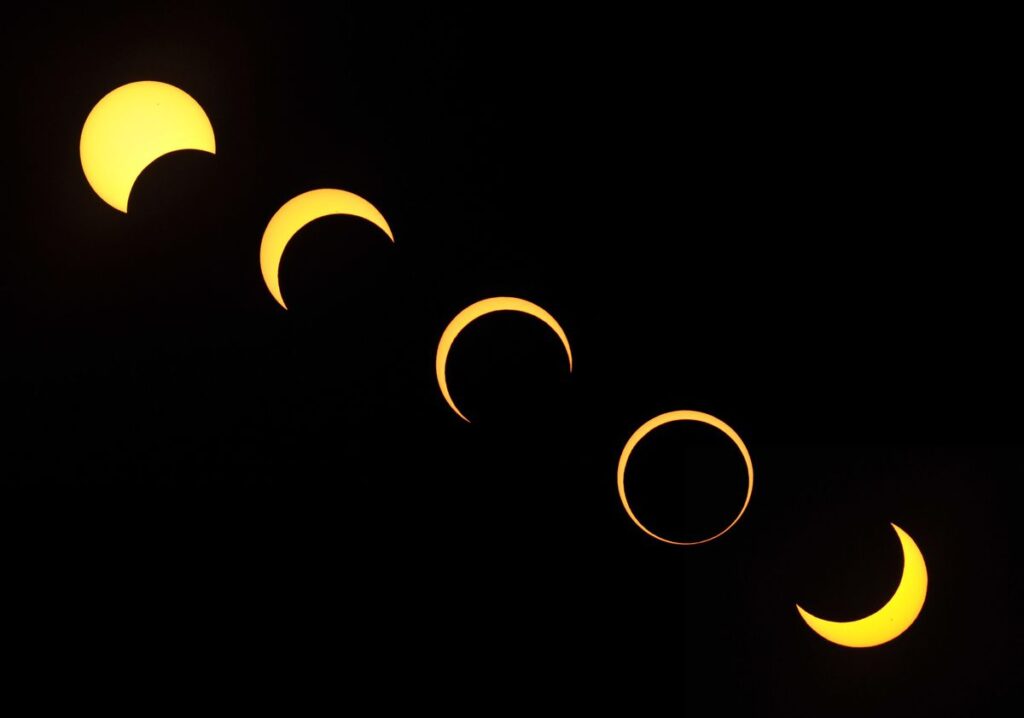 In Which Cities of Pakistan Solar Eclipse Can Be Viewed?

If you are in Pakistan and want to observe the solar eclipse; according to the information provided in the statement, the people living in Islamabad, Lahore, Karachi, Peshawar, Quetta, Gilgit, Muzaffarabad, Sukkur, and Gwadar could witness the eclipse at various partial levels. However, the people living in Sukkur would be able to see the annular eclipse in almost its entirety in which the solar coverage would be of 98.78%. Apart from that Gilgit would be witnessing the solar eclipse with least coverage of 74.88%.

According to the latest updates, apart from Pakistan, the solar eclipse would also be visible in different parts of Africa inclusive of the Central African Republic, Democratic Republic of the Congo (DRC), and Ethiopia as well as India and China.

Pakistan Meteorological Department (PMD) has stated that solar eclipse can be witnessed in Pakistan with the partial beginning at 08:46 am local time and ending at 2:34 pm. The greatest eclipse will be occurring at 11:40 am, according to the PMD.