Is The World Ending On June 21 after Solar Eclipse?

Do you remember the Mayan Calendar? The one, which predicted that the world will end in December 2012. It has predicted again, and this time the world is ending on June 21 (tomorrow). So, according to this calendar, the world is ending tomorrow. With Corona Virus, the alien sightings, the mummies appearing, and a lot more, it only seems fair that the time for the world to end has come. 2020 is already an awful year and the news’ that come every day has made it a tad bit more! 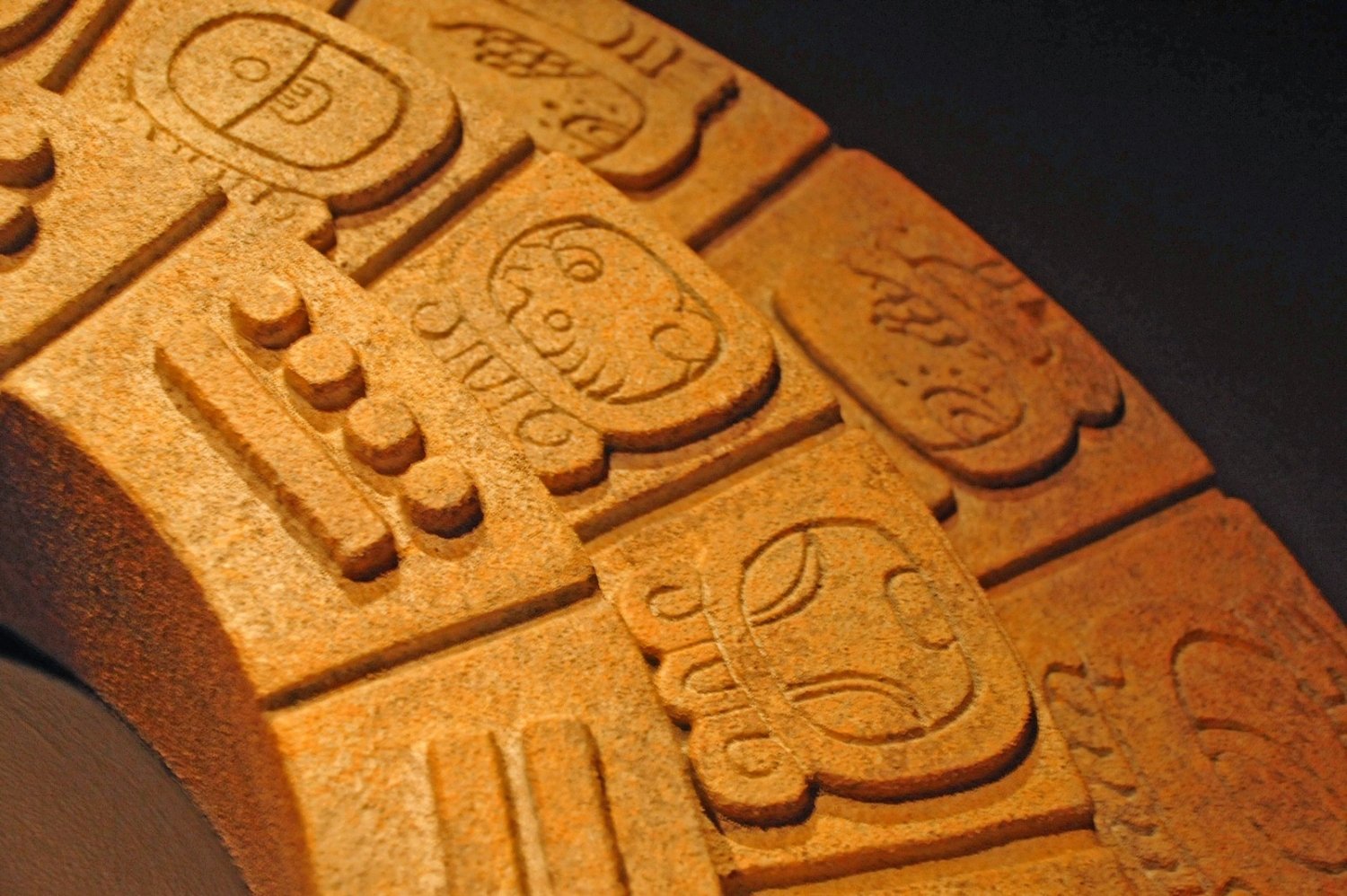 How Do We Know The World Is Ending?

According to the Julian Calendar and the conspiracy theorists following it, the world will be ending as of 21st June 2020. We follow the Gregorian calendar throughout the world. It came into existence in 1582, but before that people used different calendars to track years, and among them was Mayan and Julian calendars.

The Julian calendar was replaced by Gregorian because of its better capacity to reflect on the time Earth takes to orbit around the same. However, the researchers now believe that when the replacement was done, 11 days were lost from the year. Over the years, those days continued adding up in Julian calendar and as per the right calculations, we are in the year 2012 of Julian Calendar and not 2020. Scary enough?

What Are The Scientists Saying? 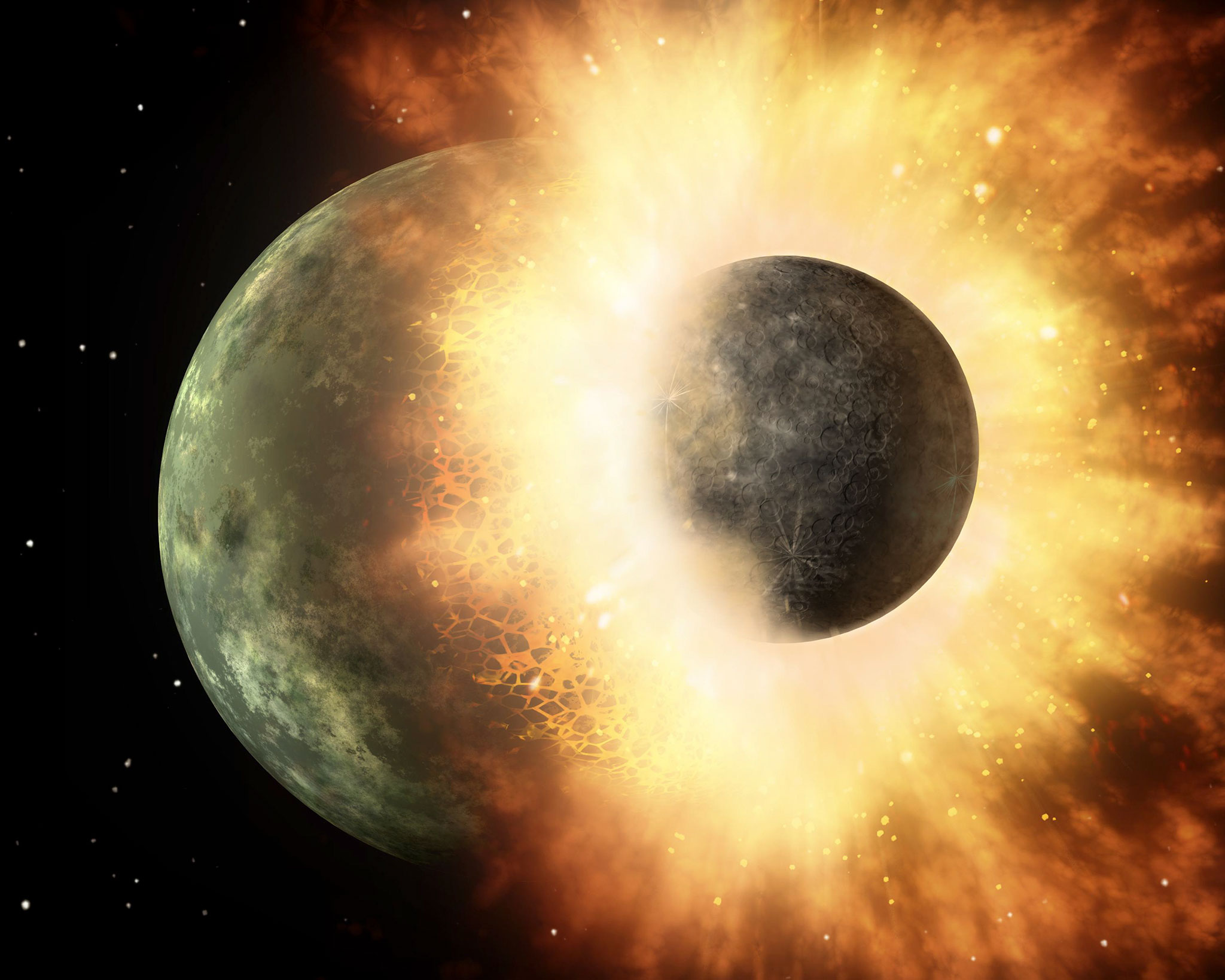 An ace-scientist Paolo Talaloguin, in his now-deleted tweet, said that:

“Following the Julian Calendar, we are technically in 2012. The number of days lost in a year due to the shift into Gregorian Calendar is 11 days.

If we follow the theory mentioned, June 21, 2020, will actually be December 21, 2012. And as far as our memory goes, we heard the same thing in December 2012 that the world was supposed to be ending back then. But, guess what, the calculation was wrong. Oops! 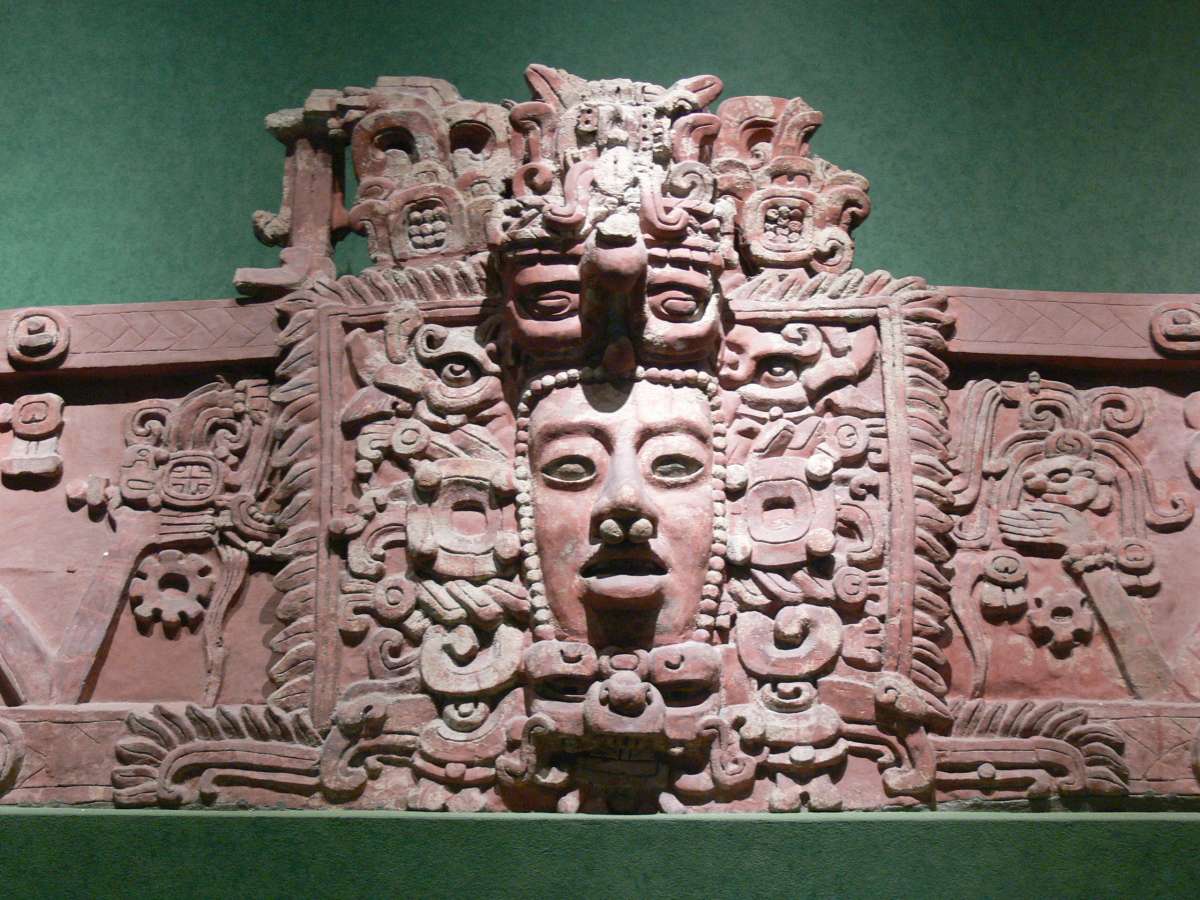 Now that the cat is out of the bag, people are constantly asking about the proofs of whether the news has any weight or not. But NASA has something to pitch in. According to the space exploration giant:

“The story started with claims that Nibiru, a supposed planet discovered by the Sumerians, is headed toward Earth. This catastrophe was initially predicted for May 2003, but when nothing happened the doomsday date was moved forward to December 2012 and linked to the end of one of the cycles in the ancient Mayan calendar at the winter solstice in 2012 – hence the predicted doomsday date of December 21, 2012.”

“For any claims of disaster or dramatic changes in 2012, where is the science? Where is the evidence? There is none. . .”

Seems like the Earth might have a few more years, and we have once again gotten ourselves a conspiracy theory to troll over.