Sadaf Kanwal isn’t only one of the most famous models of the Pakistani industry, but she is the most controversial one in recent times as well. She has got the fame, but her recent marriage with the ex-husband of Syra, Shehroz Sabzwari, took social media by storm as well. We don’t know what the story was, but she was bashed left, right and center for marrying him. 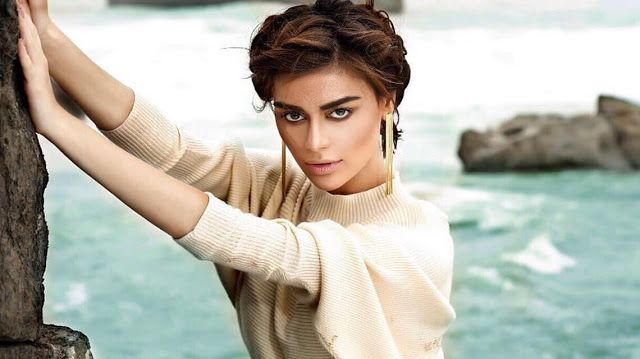 Today, let’s get to know more about her through some interesting facts that you might be unaware of:

Very few people know that, but Sadaf belongs to a family with an influential film and TV background. She isn’t the first one from her family to step into the showbiz world. She is the granddaughter of famous actress Salma Mumtaz and the niece of actress Nida Mumtaz. Her uncle Parviz Nasir is also a filmmaker. So, you know, it runs in the family and she might have gone easy access to the industry because of it. 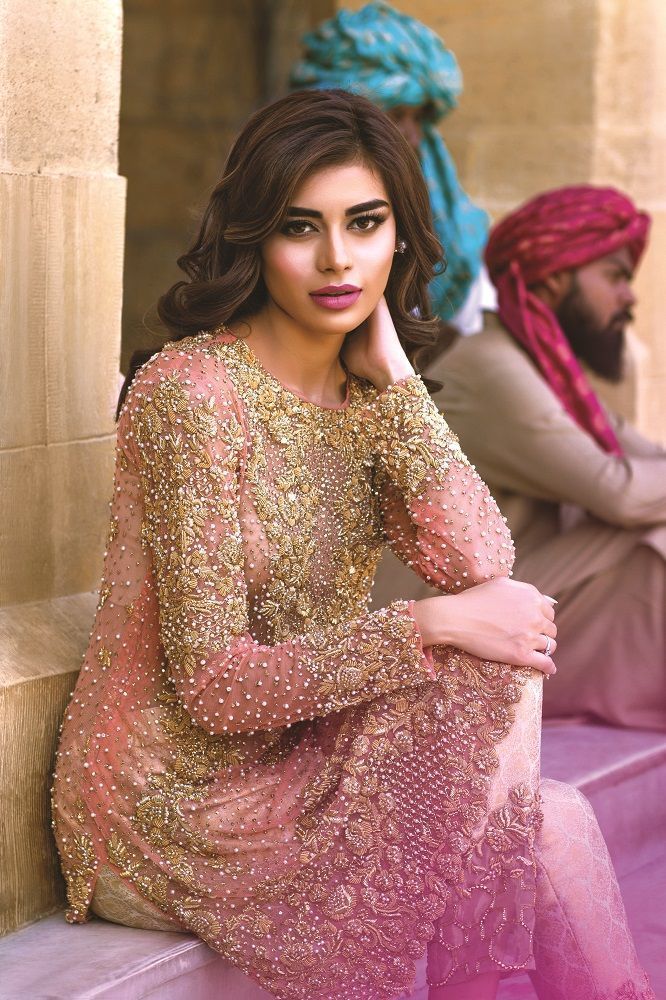 Though she managed to keep this part of her life quite a secret, the bold and loud Sadaf shared this in a show herself once as well. She was constantly spotted with a tall guy with an unknown industry face in every party and gathering she attended. Both of them stayed in a relationship for a long time, but it did not work out, so she broke it off. Other than him, she had multiple exes throughout the years as well.

Sadaf Kanwal’s real name does not have Kanwal in it. Her father’s name was Saleem Khan, but she did not like Khan as a surname. She felt that people attached Khan to their name to get easy access to the industry. Hence, she decided to use Kanwal, which is her mother’s name, with her name to form a new identity to enter the showbiz industry. 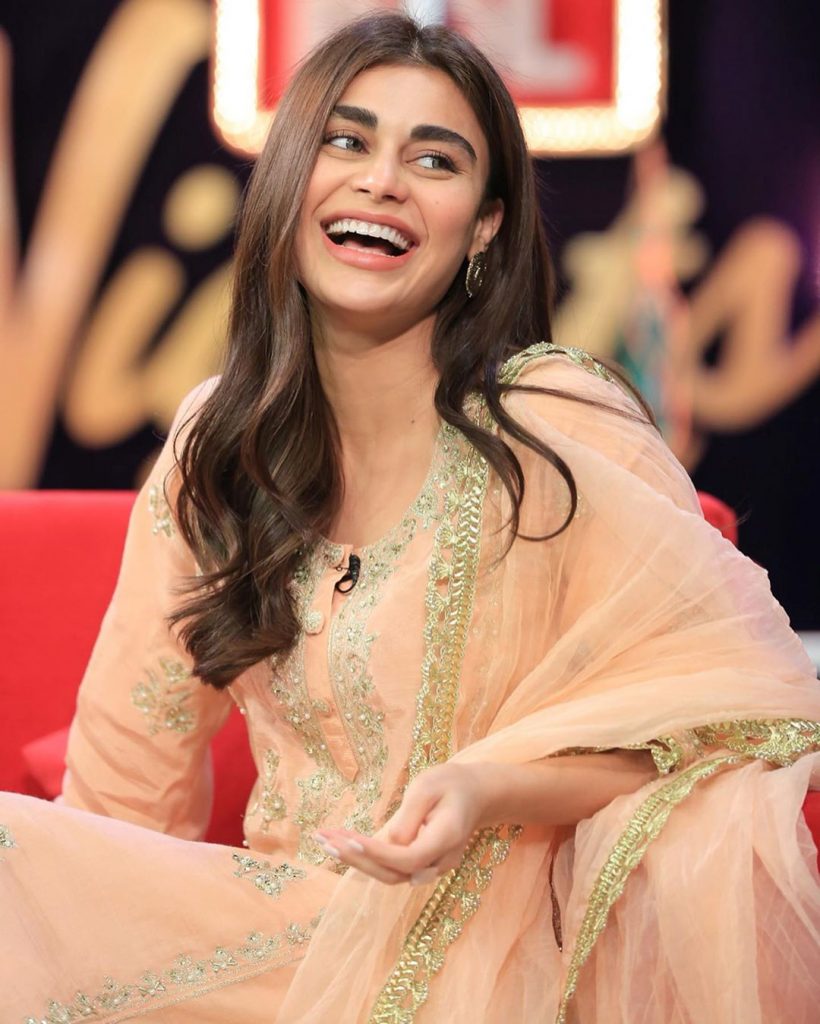 Sadaf had mentioned that her goals included modeling, acting, getting married, having babies, and settling down. She did not want an extensive career in the industry. In the recent interviews, she has also indicated that she might not be doing modeling the way she had already been doing, which involved sensuous shoots and item songs. Now that she is married, her priorities have changed, and they revolve more around her new family. 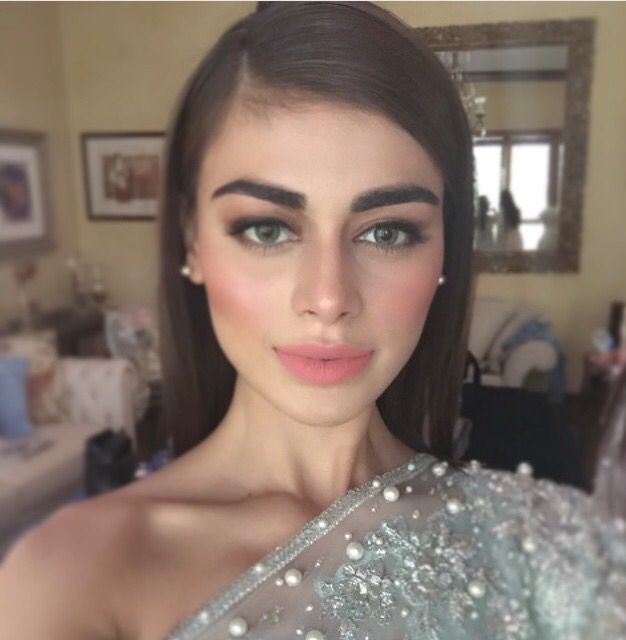 Sadaf gets an influx of hate comments and messages every day. They do not make any difference to her, and she never replies to them. But she read every comment and message which she receives.